I had a chance to finally use the Tamron 28-75mm f/2.8 Di III RXD which was notoriously backordered for months and months after its release. Surprisingly, the lens’ performance blew past my expectations, especially when it came to sharpness. A couple things I never really paid attention to before testing were its weight and size, but it really was impressive to hold in my hands and feel that difference. It does not seem like a full frame f/2.8 zoom lens. 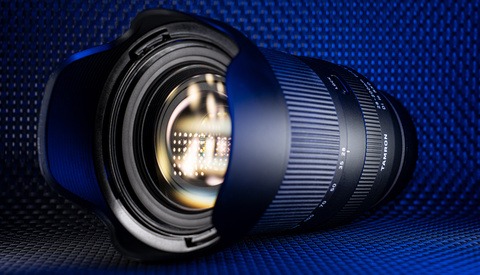 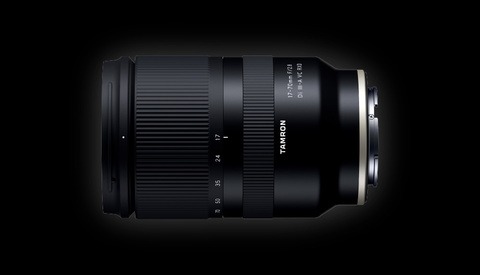 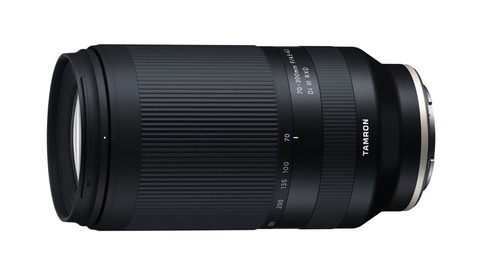 I cannot believe that the text does not mention the atrocious bokeh of this lens. I would only recommend it for shooting at F11 and above.

Calm down now, stop being a drama queen. The bokeh is not amazing, but unless you choose the worst possible background it's perfectly fine.

To each their own. I have yet to see a picture from the 28-75 with bokeh (ie not the entire frame in focus) that I find aesthetically pleasing. If that makes me a drama queen then be it. The videos examples of the cat and the bokeh shot would have been much more pleasing with a proper rendering. To be more nuanced I will say that it is possible to make very pleasing and sharp photos at the small apertures.

I think it's quite the opposite. My suggestion is that the lens is only for shooting without bookeh even if it means degrading image quality by diffraction.

This lens almost never leaves my sony A7III. It's an absolute bargain. I use it for commercial fashion and portraiture and it's a great 'do almost anything' lens.