SanDisk broke yet another record. Western Digital, its parent company, just unveiled the highest storage SD card in the world with a capacity of 1 terabyte.

Today at Photokina, they introduced a new SDXC of 1 TB. However, hold your horses, the card at this stage only a prototype. While 1 TB of memory may seem outrageous to some, it is quite a feat to reach this threshold. It’s impressive that in two years’ time, SanDisk made such progress because you might recall that back in 2014 at Photokina, they had introduced the 512 GB SDXC card, the world’s largest at the time.

It comes as no surprise that SanDisk would introduce a new SD card with bigger capacity at some point. With the emergence of high-resolution formats such as 4K and 8K footage, 360-degree video, virtual reality, and video surveillance, the demand for memory cards with even bigger storage capacities has been on the rise.

However, as expected, the 1 TB SDXC card will come with a few downsides. The first and major one being the price. There is no price tag on it yet, but it might be a deal-breaker for some, considering that the the SanDisk 512 GB SDXC was launched at $800 and now costs about $300. The second downside will be quite possibly the slow read and write speeds. It is usually the case for high-capacity cards, and since the SanDisk 1 TB SD card is only in its prototype stage as demonstrated at Photokina.

While there has been no announcement yet on a release date, the SanDisk 1 TB SDXC card might come as a relief for those professionals who wish to shoot and work without the interruption of switching cards and possibly missing a key moment.

[via Sandisk and The Verge] 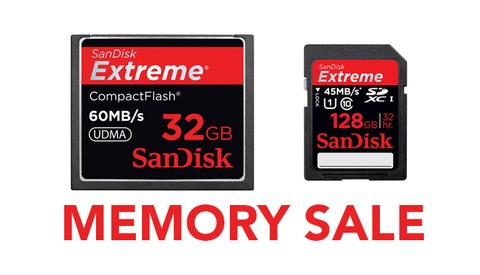 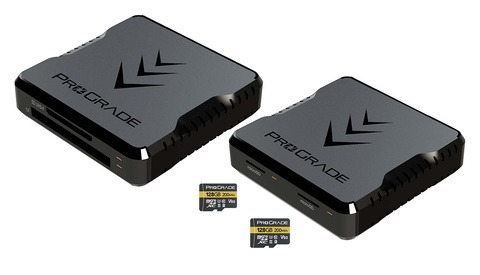 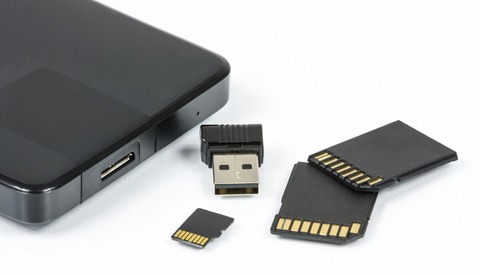 1TB on a tinny pocket thing. For 4K + resolutions this is a must! What "scares" me a bit is that if all this space will make us "backup" lazy. One of these, broken while full...ouch. 64GB scares the hell out of me, what to say about 1TB of pictures and video lost..

Now imagine if you have shot everything on it and then the card gets corrupted... I myself get scared using a 32GB...

i agree with both of you about that! even 32s scare me i rather just stik with 16g cards and have plenty of backups in the field which i already do, i think 1tb is a baddddddddddd idea,

Am I the only one amused that they unveiled a "prototype"? With an SD card, all it takes is a sticker with "1TB" printed on it.