As 2019 draws to a close, it's time to start working out which camera should be awarded the best of the year. Mirrorless, DSLR, and medium format all get a mention in this list, but which body manages to take the top spot?

I've been following Michael Andrew over on his YouTube channel for many years now. His thorough and unbiased approach to testing camera gear is why I respect his opinion over many others online. Andrew has just released a new video detailing his best cameras that came out in 2019, and it's well worth a watch.

What I like about this particular video is how Andrew talks through his best cameras for mirrorless, DSLR, and medium format. He even goes as far as to detail which bodies are better suited for both video and still shooters. One interesting fact which I didn't know is that only one of the bodies featured in this list is Netflix approved to be used in production work. That does seem like high praise for a camera body.

If you're in the market for a new camera body or just making the finishing touches to your list to Santa, this video is for you.

What do you think was the best camera in 2019? We'd love to hear your top camera lists in the comments below.

Posted In:
Gear
via:
Michael The Maven
16 Comments

For me the Z7 as it gave me a solid income all year. I don't need to look any further than that.

I think some of you may disagree with my choice ;)

If it works for you, great. Why care what others think?

There is no best camera of the year. There are only personal preferences.

Not here to argue but here’s some Sony shots from this year. Came from canon. Love my Sony. But I do believe I’d learn to love to shoot with any body. 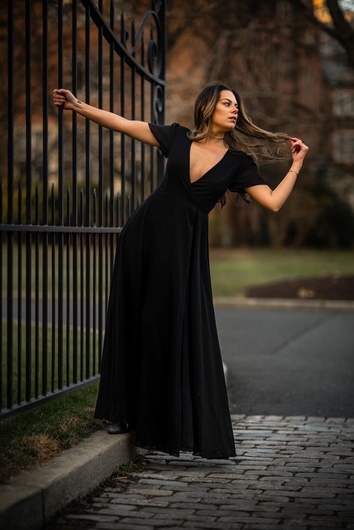 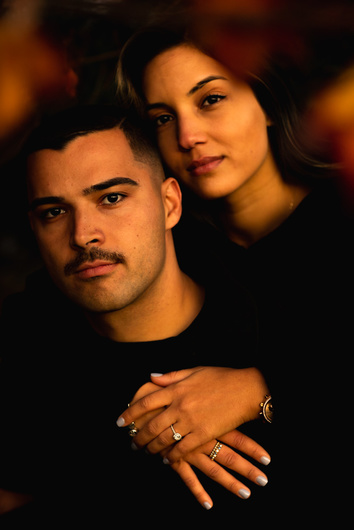 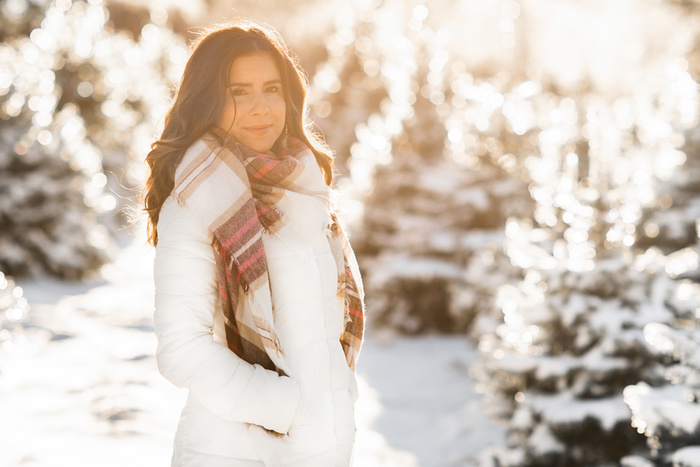 Let's resolve to quit focusing on gear for 2020...and work on shooting and creativity..sheesh