Using Photography to Redefine the Face of Marijuana

The legalization of marijuana is a major issue in the United States currently. As the social landscape continues to evolve, one photographer noticed that its pictorial representation was lagging behind and took it upon herself to update its image.

Longtime Stock Photographer and Teacher Ophelia Chong was not active in the fight to legalize marijuana before recently; in fact, her involvement stemmed not from anything to do with the drug, but from photographic curiosity. One day, when washing her hair (yes, seriously), the idea of a stock agency dedicated to marijuana crossed her mind. Suspecting that no such library of photos (or section in an established stock photo agency) existed, she took to the web to confirm her suspicions, quickly discovering that indeed, the Internet was filled mostly with the sorts of stereotypes you would expect. She resolved to change that:

I always believed that images are a weapon for change.

With that, she started Stock Pot Images, growing it into an agency of 100 photographers and 7,000 images in the 8 months since its April 20 start. The aim of the agency is to show the many facets of marijuana and its usage from a more realistic perspective; it forgoes models, instead preferring to shoot actual cannabis users, ranging from veterans suffering from PTSD to young people whose culture includes its use. Chong notes that she avoids "Cannabis 1.0" images, such as sexualized photos of women in which the actual connection to marijuana is vague at best.

The business has been highly successful, as many media outlets, advocates, and dispensaries are in need of photos that accurately depict the quickly evolving social climate. In addition to cataloging marijuana's image in the public consciousness, Chong is also striving to document its many variations, noting that such a database will be useful in areas where it is legalized, much like a wine aficionado might desire such a listing. As marijuana's social, political, and legal standing continues to change almost by the day, Chong seems to have found a very successful niche that fills an ever-burgeoning need for representative imagery — another testament to the power of photography.

Posted In:
Legal
News
Other
8 Comments

great. tax the shit out of it, put the money into education. i'd be happy to photograph it.

not a user, just a supporter.

This is a booming market in my region for photo and video content. The only problem is its against the rules to post drugs on Instagram. If you do frequently you will eventually get shut down.

Thank you Alex for your support and for this amazing piece on Stock Pot. I've grown this from 50 to over 100+ contributors in 8 months. I believe the reason we have grown so fast is because there has been so much content without a place to go. The most common refrain I get from contributors is "wow, two of my favorite things, finally together with a place to show my work". At Stock Pot, we work as a team, it's unusual for a stock agency to have a common thread, but with Cannabis, we are have a common cause, to help people get the medicine they need, legally. And most important to show that the community is made of real people, not the anti-cannabis propaganda stereotype. Thank you Alex and I wish you a very Merry Christmas! If anyone would like to reach out to me about Stock Pot, my email is ophelia@stockpotimages.com ( i will be on iffy internet till the 28th, but I will respond as soon as I can) - ophelia 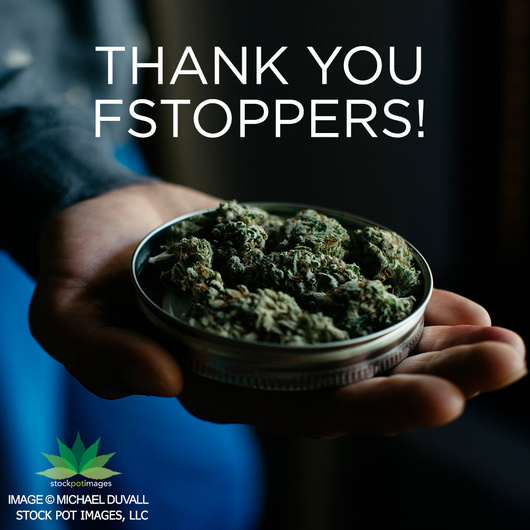 This keeps getting better and better as its goes on! Cannot be unintentional that they were founded on 4-20 ;)

I wonder whether photographers have more work like this today when marijuana is legal. The amount of people who want to start business in this sphere has been increasing (and according to the info on https://www.webehigh.com/ there are more and more people who use this product). So, there should be more orders. Did anyone else photograph marijuana?

Very cool article! Indeed, the issue of marijuana legalization is a major issue in the United States today. A lot of interesting information about this can be found at https://tooly.io/marijuana-legalization/. Here you can find an essay on any topic or just order an essay. It is very simple and convenient. Everything is quality and very fast. Personally recommend.