Godox Officially Releases the A1 Flash for Smartphones

Last month, Godox announced that they were working on a flash unit that was specifically designed for smartphones. Now, they've made the Godox A1 available for presale. We already knew that the A1 would be capable of being used as an off-camera flash, a constant video light, or as a trigger for other Godox flashes. With the release of the product, we now have more specifics about the flash.

Most people were curious about the cost of this versatile light. As of right now, Godox is offering a presale price of $69.90. As you can see in the technical data below, we also now know that the light will include an 8W flash with five levels of power adjustment. It will have a recycle time of 2.5 seconds and will weigh roughly a quarter of a pound. 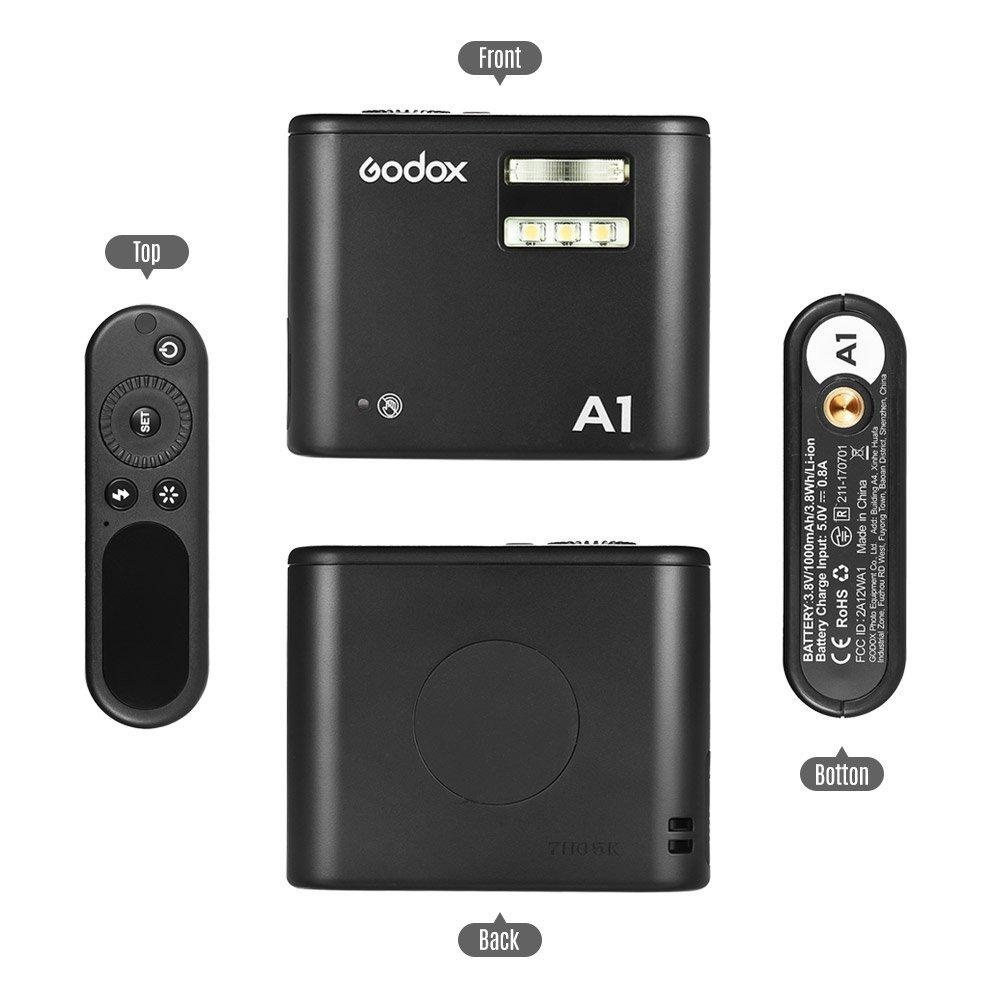 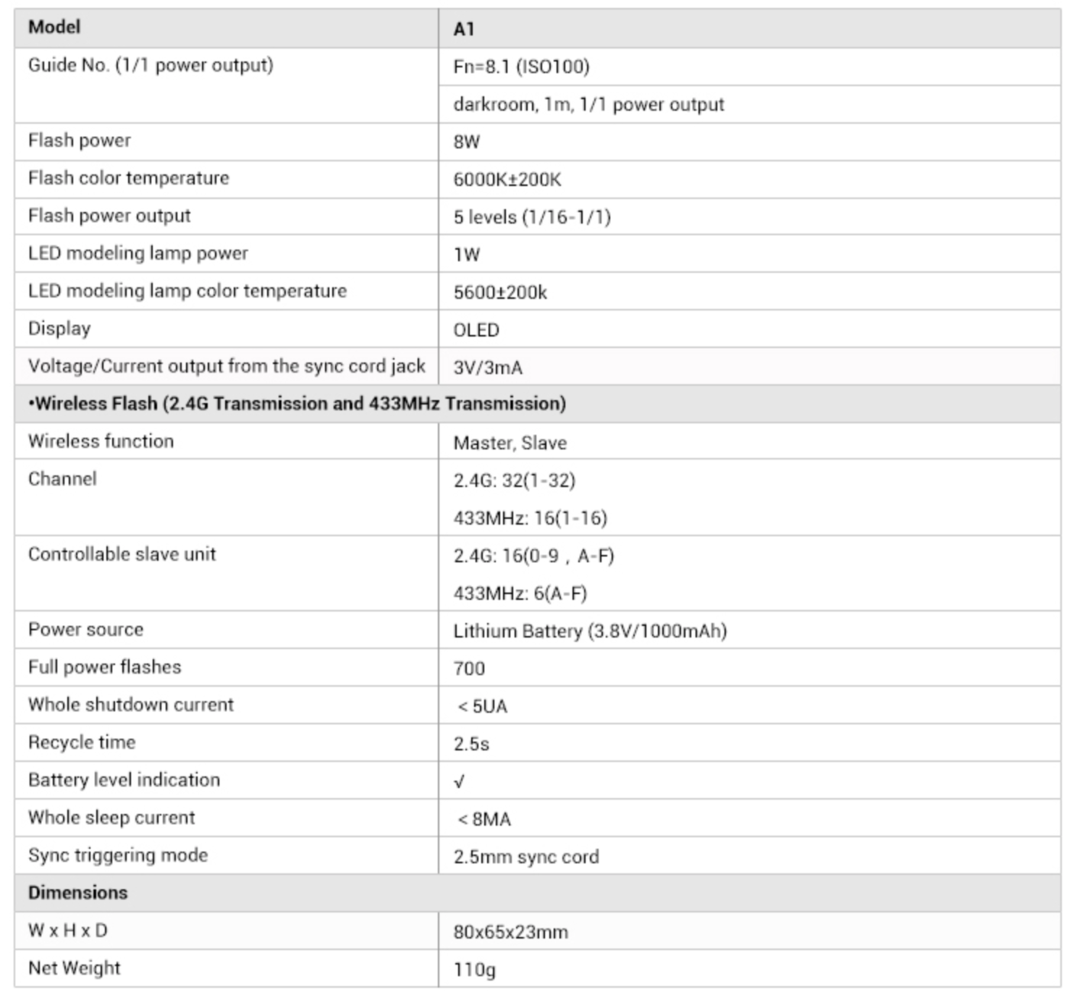 Their mobile app, named GodoxPhoto, will allow adjustments to its flashes via Bluetooth and is already available for the iPhone 6s, 6s Plus, 7, and 7 Plus. The app will also be made compatible with other smartphones in the future, including Android phones. 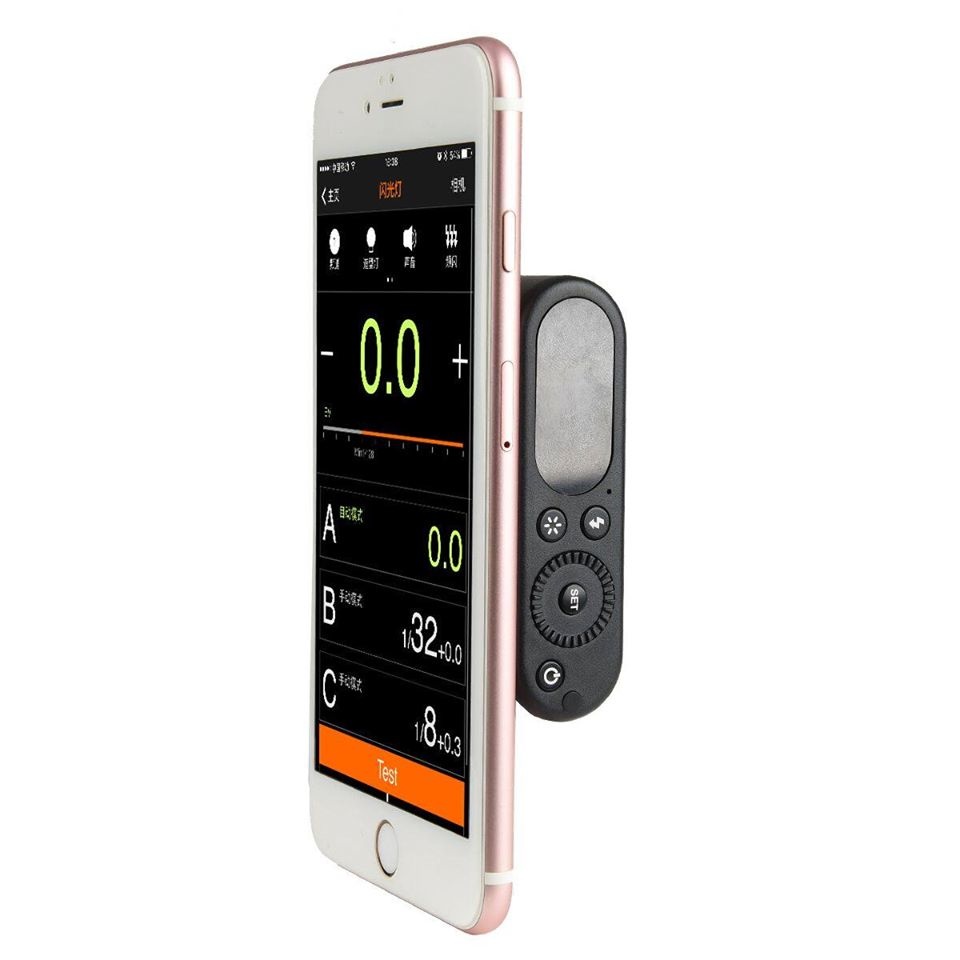 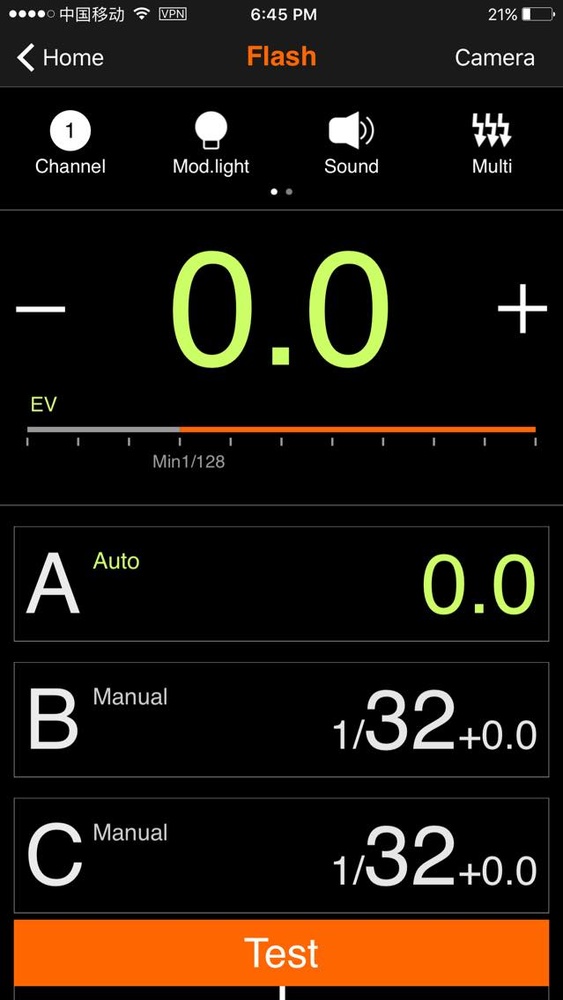 If you are curious of the quality of the light, Godox released a handful of portraits where they used the A1 both as an off-camera flash and as a trigger for a secondary Godox studio strobe. 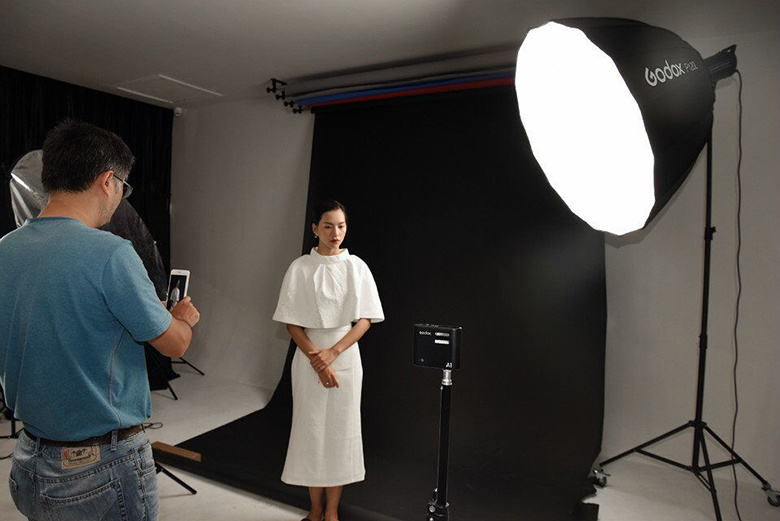 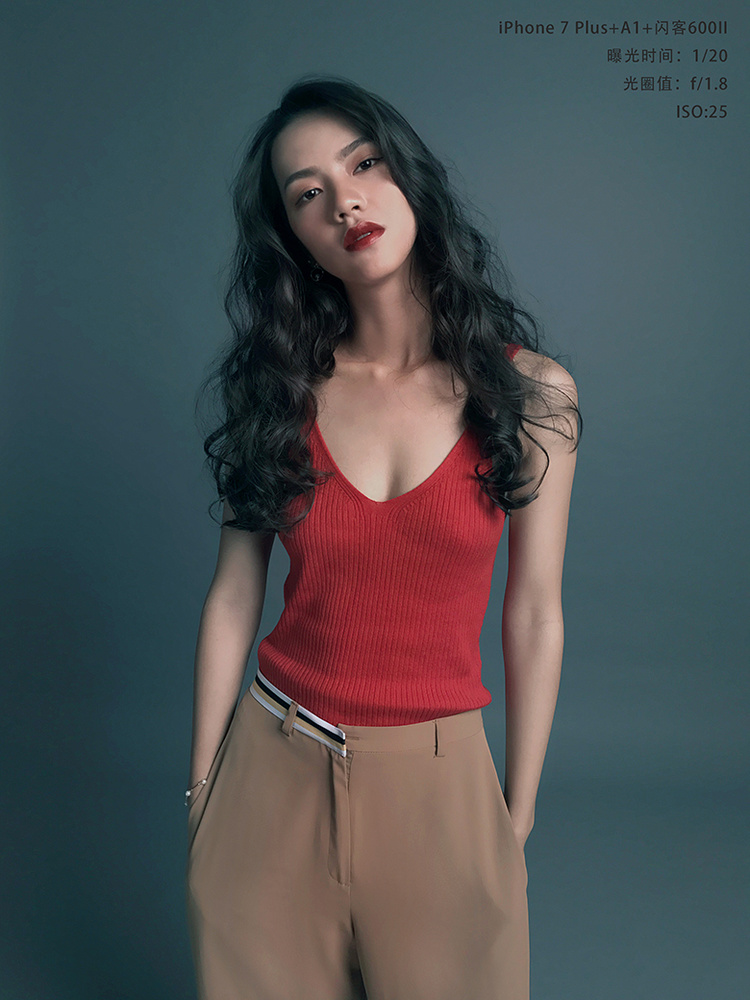 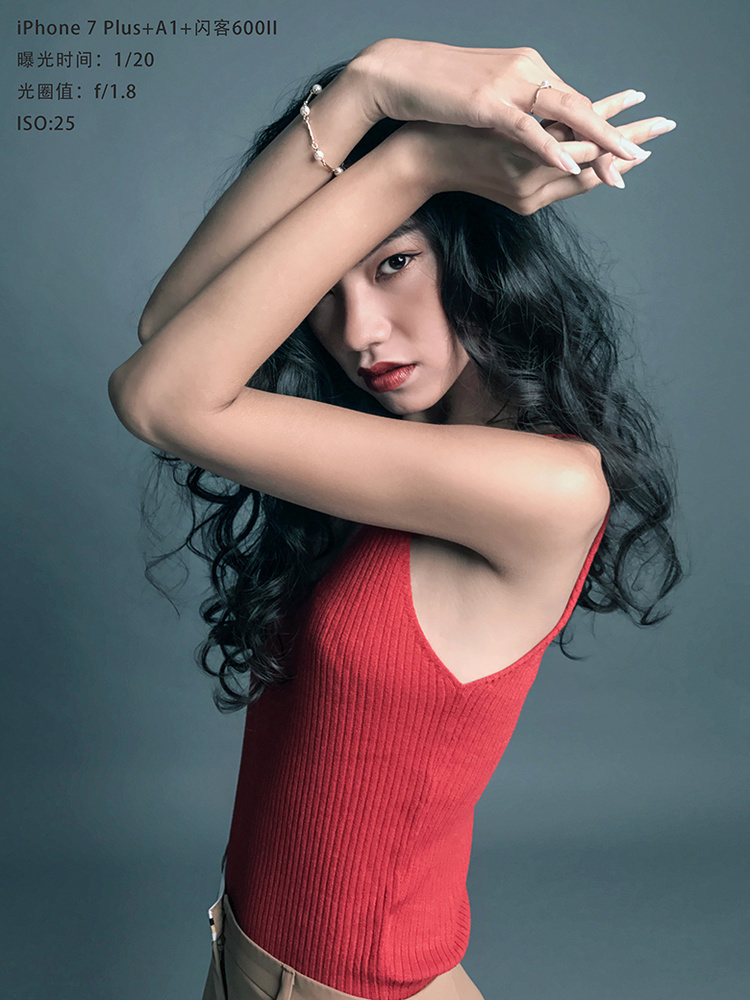 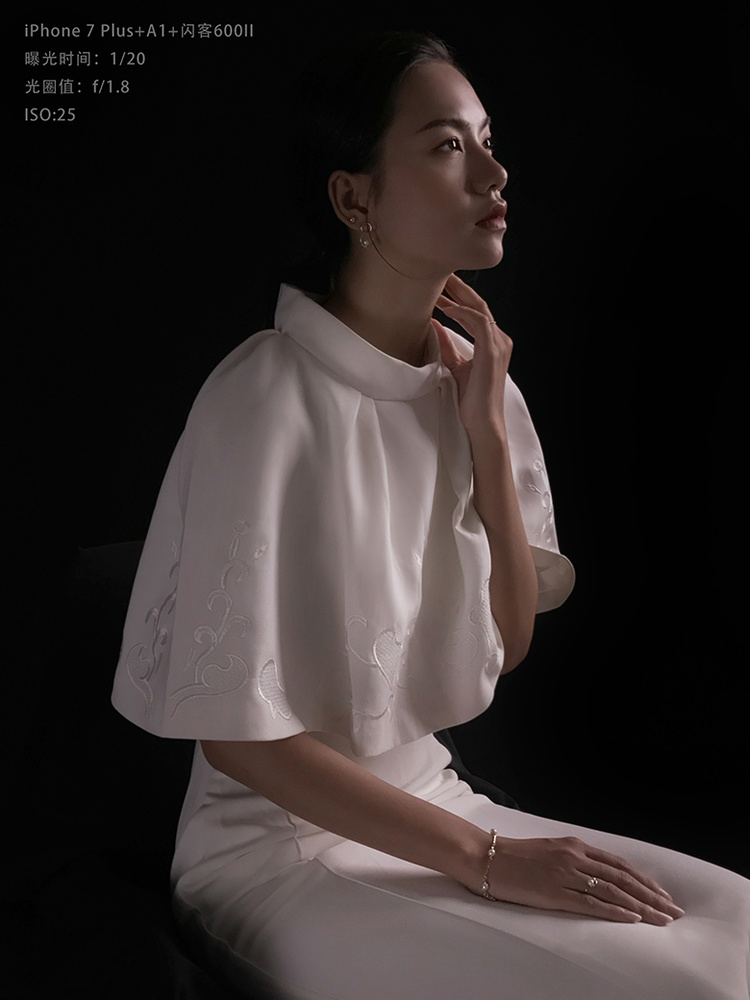 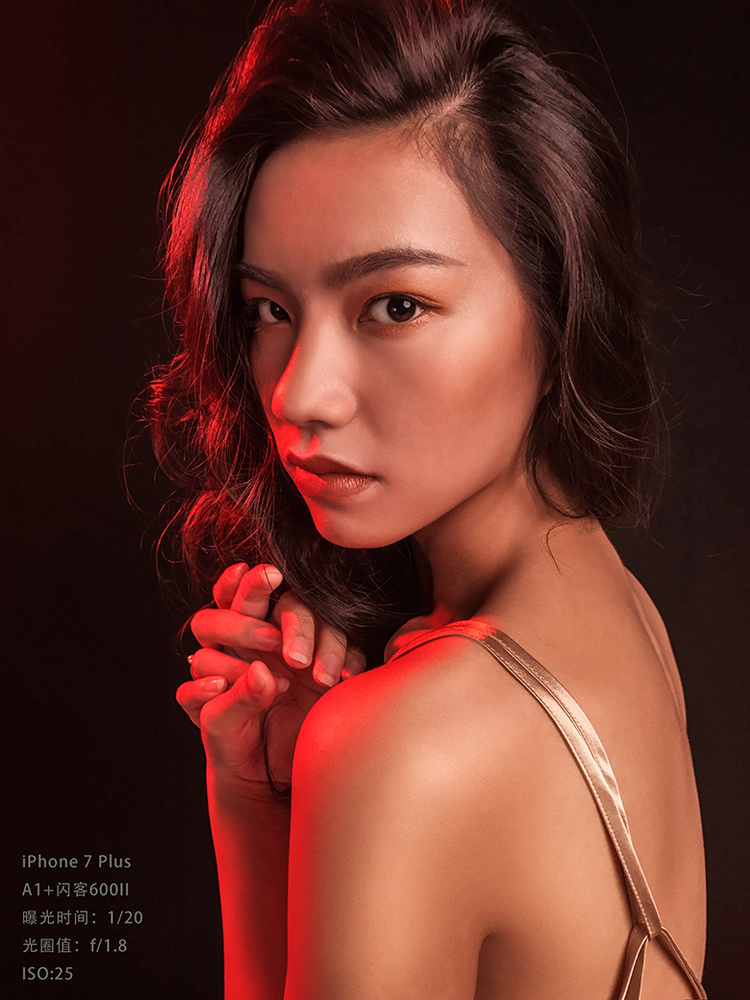 The Godox A1 is now available for presale and is expected to begin shipping by the end of August 2017.

It's only a matter of time before all Godox Speedlights and Monolights can be controlled by Bluetooth. It will be copied by other manufacturers no doubt as well.

This mini flash unit actually a pretty cool product, and shows Godox is innovative and at the cutting edge of modern lighting for photography. I've been very impressed by their entire lineup.

I'm sure there's a use for this but I can't help thinking every time I see phone-tography and accessories for phone-tography. Why? I know that might sound elitist and frankly it probably is but good photography usually takes so much time and effort to do well that this just seems like a waste of time.

First, there's a market for it. From amateurs to professionals, someone just needs it.
Second, with more and more people getting involved in photography (it doesn't matter if they suck), this opens up new possibilities for the user to expand and improve their mobile phone photography.

I can't help but notice the extremely slow shutter speeds. I wonder what the flash sync speed will be while using a phone to take a photo with the system

Bluetooth limits you to about 1/30 sync speed. Should make things...interesting.