How the Birth of a Man's Daughter Inspired the Camera Phone

The year was 1997: Celine Dion's heart went on, a sheep named Dolly became the first cloned mammal, and the camera phone was born. See the story of how a man's daughter's birth inspired the invention of one of the most ubiquitous devices in the world.

On June 11, 1997, Philippe Kahn, a French mathematician, musician, and inventor, was with his wife, Sonia Lee, who was in labor at the hospital. Kahn was working on an "instant visual communicator," which he completed before their daughter was born. He would use the communicator, which consisted of a digital camera, cell phone, laptop, and custom software to share a picture of his newborn with over 2,000 friends and family around the world, and thus, the camera phone was born. The image was 240 by 320 pixels (a whopping 0.07 megapixels), but the novelty and massive possibilities opened up by his invention led him to found LightSurf in 1998, which he eventually sold to Verisign for $300 million in 2005. The photo of his daughter was so important that in 2016, Time Magazine included it in their list of the 100 most influential photos of all time. That's unsurprising, given that projections predict over one trillion photos will be taken on mobile phones in 2017. 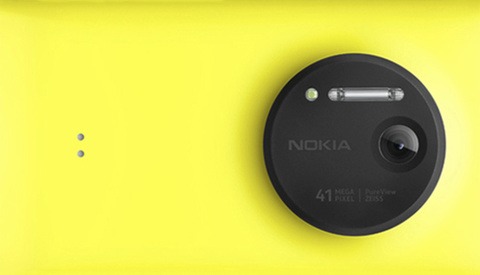 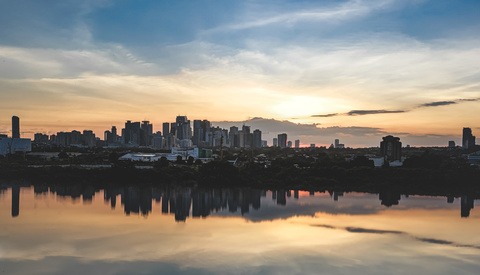 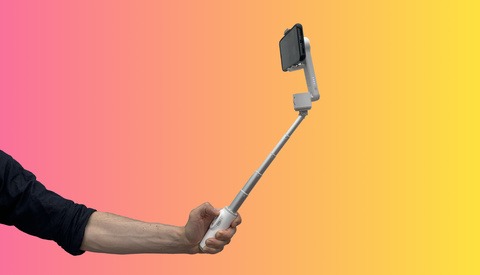 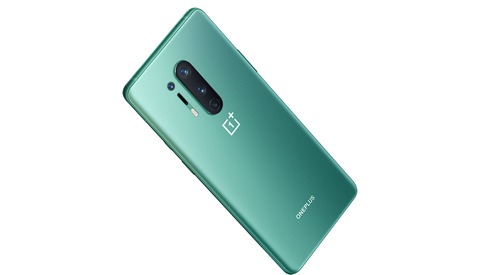 Mobile / May 19, 2020
OnePlus to Disable Controversial Phone Camera That Could See Through People's Clothes

Why am I not surprised a Frenchman caused the impending demise of civilization? ;-)