The Red Bull Aerobatic Helicopter was maneuvered to perform flips, barrel rolls, and nose dives, with backdrops such as the Statue of Liberty, Battery Park, and West Side Highway.

Piloted by former U.S. Serviceman Aaron Fitzgerald, a former Paratrooper in the US Army’s 82nd Airborne Division, the helicopter was seen doing the unusual stunts over downtown Manhattan. The surreal images see the helicopter posing vertically against the New York skyline. 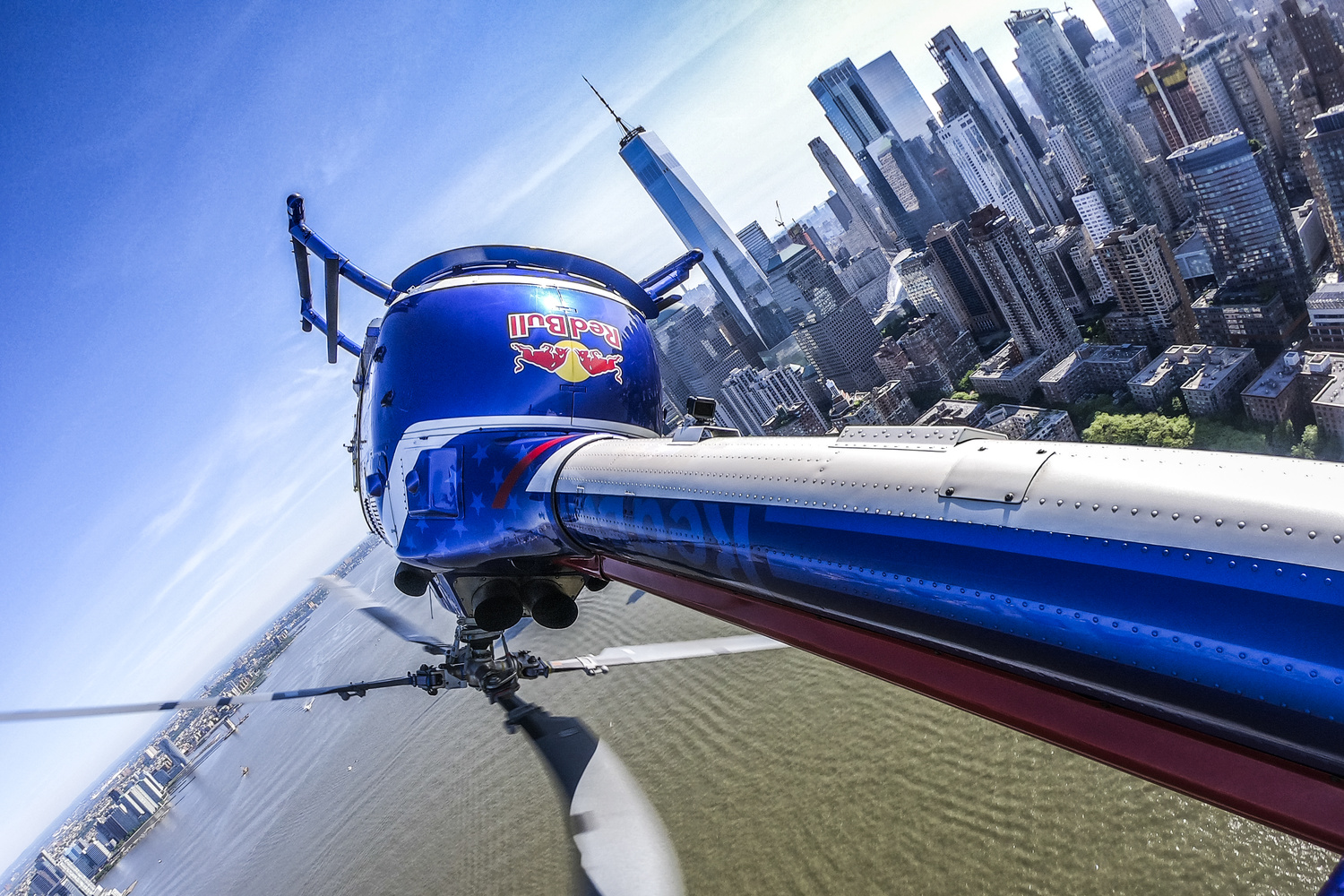 Residents of New York were treated to the display of flips and dives ahead of the upcoming Memorial Day Bethpage Air Show. The stunt happened during the morning of May 18.

Fitzgerald performed the routine using a unique titanium rotor, which allows him to reverse the airflow through the rotor without damaging anything, ensuring he can safely execute the maneuvers. He has been a part of Red Bull’s Flying Bulls aerobatics team since 2017. Interestingly, he has also undertaken utility flying in mountainous terrain and offshore support, in-flight test programs for NASA, and also been filmed for over 100 films and TV shows. 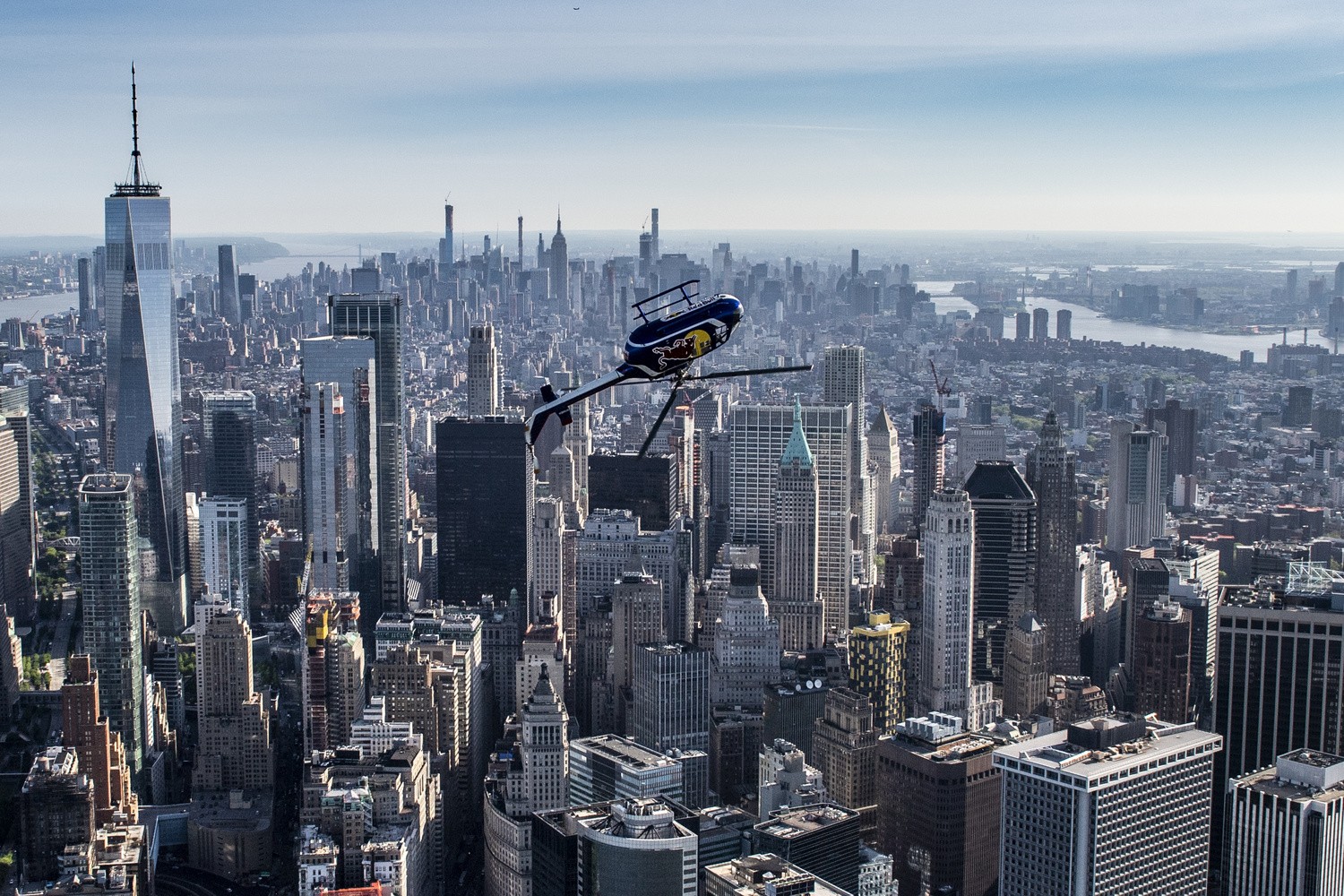 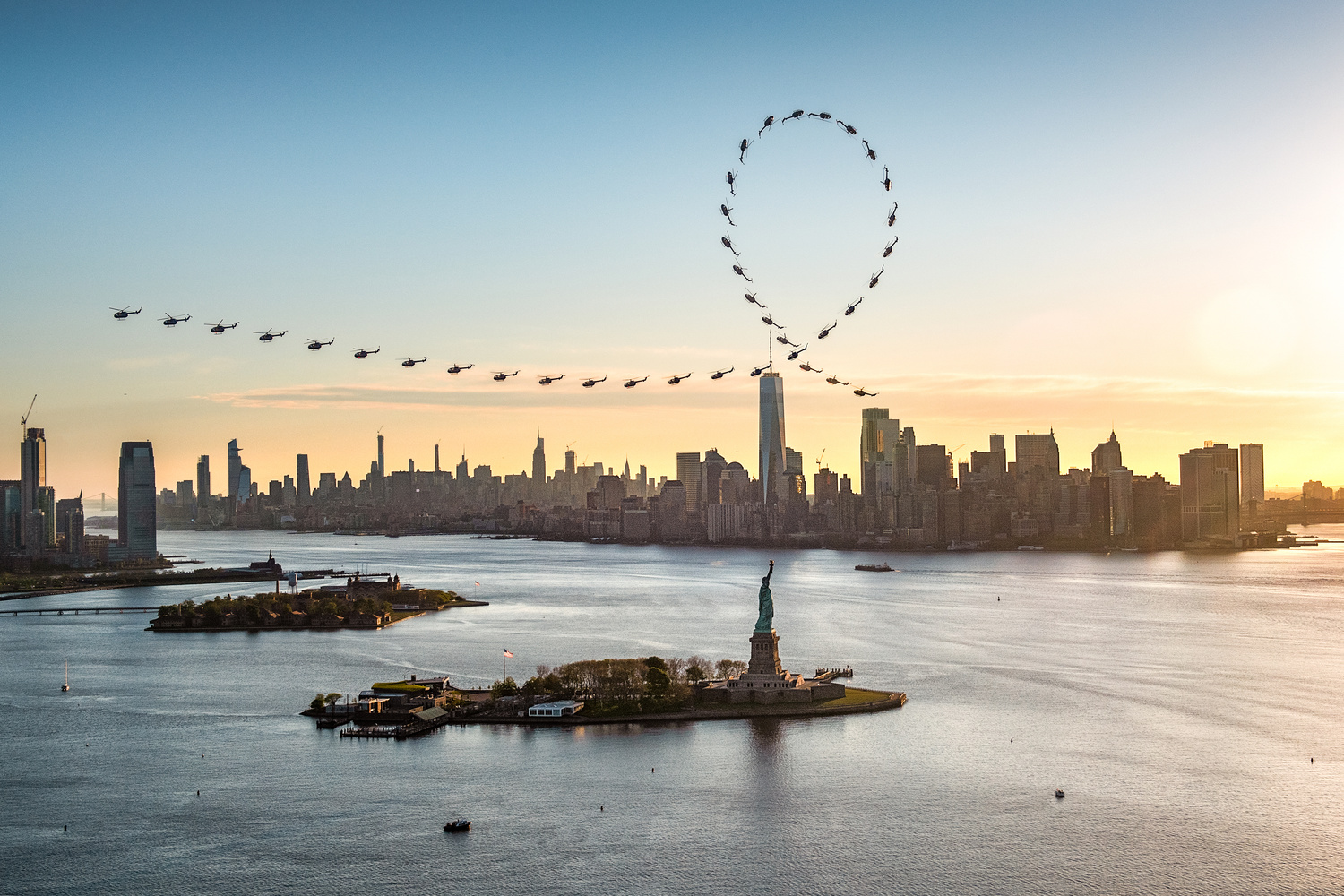 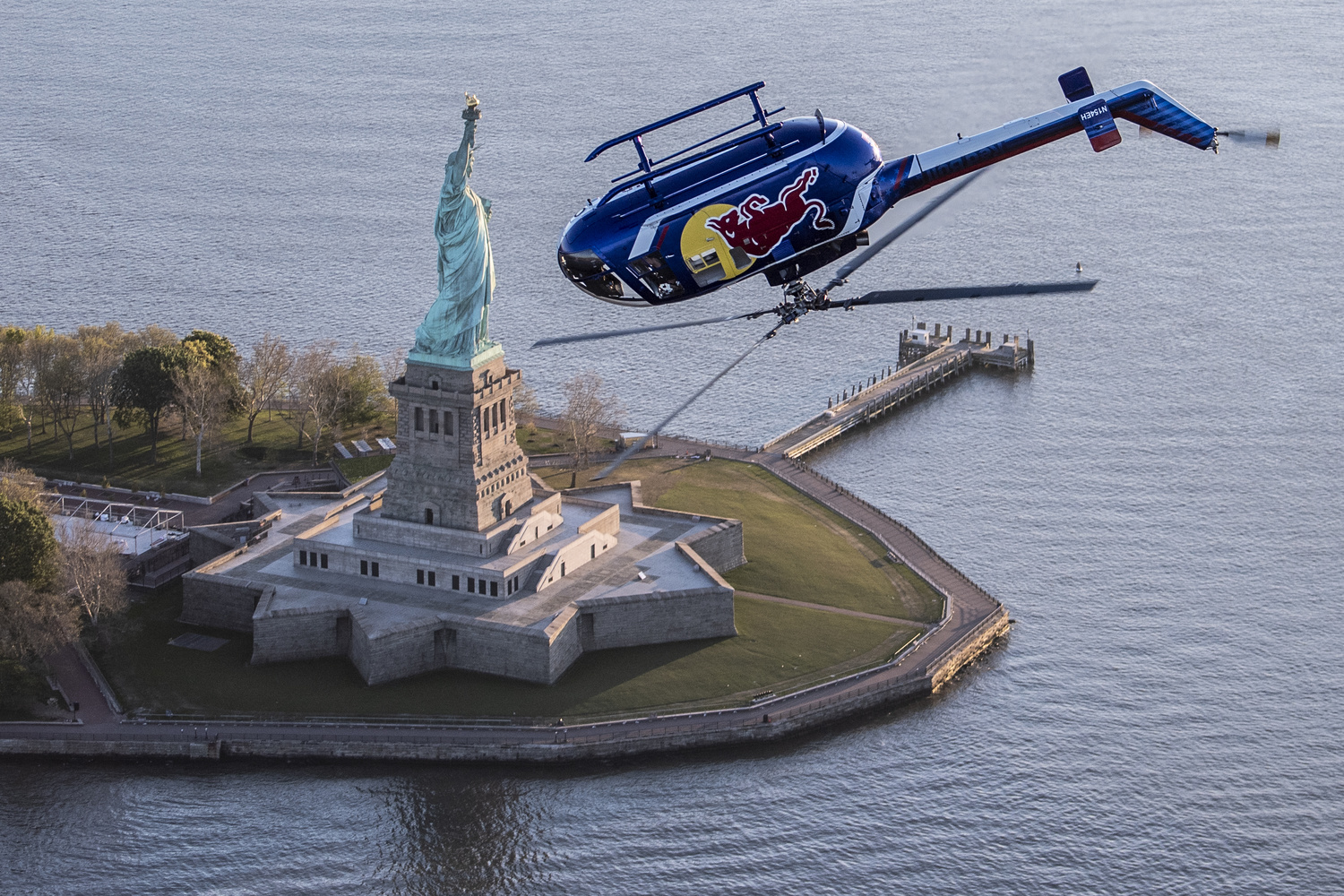 The Bethpage Air Show is staged in the airspace above and off the coast of the Jones Beach State Park in Wantagh, New York, located on Long Island. It will be held on Memorial Day weekend, May 25-26.

See an exclusive video of the helicopter in action below.

Posted In:
News
via:
Geek
5 Comments

Helicopter accidents happen on the daily.

nothing new here. it's a risk some are willing to take for a great experience.

You're more likely to get in an accident on the way to the helicopter place.

I've recently flown over Manhattan in a helicopter so I'm not completely oblivious, but thanks for chiming in. 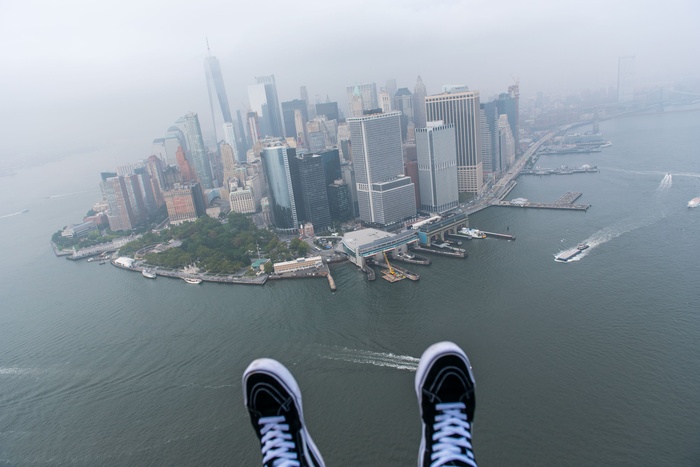 Incredible flying, seen them doing this before.
Not quite up to the excitement of seeing Martin Šonka in his RedBull sponsored aircraft winning the air race championship.
If you can, see those guys racing over a city, mind numbing.

Little saddened that the still shots show no rotor rotation. All static.

And yet we can't fly drones there. Sad.