A to Z of Photography: Paul Outerbridge and the Orton Effect

Color is the word this week, from the pioneering, contemporary, and successful work of Paul Outerbrdige through to applying the Orton Effect to color landscape images... or indeed, any images.

Paul Outerbridge immediately fired a likeness to Paul Oakenfold in my brain when I saw the name. However that is about as far as the similarity goes as the former is a famed fashion photographer from the early 1900s, whilst the latter is a trance DJ, producer, and remixer from the early 2000s.

Outerbridge was born in New York in 1896 and, after a brief stint in the US Army, was enrolled in the Clarence H. White School of Photography by 1921. In 1922 he had his first photos published in Vanity Fair: a shirt collar on a chequerboard (the “ide Collar”) is a fine example of his beautifully lit, styled, and printed imagery. It is a masterclass in contemporary photography that is, remarkably, nearly a century old. It is also a good example of his meticulous still life work which took everyday objects, lit them delicately in a carefully curated setting to produce a work of art, a thing of beauty. I like Outerbridge — his work epitomizes the svelte and stylish simplicity of the 1930s Bauhaus movement.

In 1925 he had a solo show at the Royal Photographic Society in London, before moving to Paris where he met contemporaries Man Ray, Marcel Duchamp, Pablo Picasso, and Berenice Abbott. With Edward Steichen, he briefly shot for French Vogue before bouncing backwards and forwards between Paris and New York, eventually settling in Monsey, New York. By this point the Metropolitan Museum of Modern Art acquired his work, only the second photographer in their collection.

So how is it that one of the best paid and well known photographers of his era, who produced remarkably fresh and original work, died in relative obscurity from lung cancer in 1958? The short answer is that business, and particularly fashion photography, is a fickle beast and that the speed of ascent in the industry can be equally matched by the speed of a fall from grace.

One reason was technical: whilst the "Ide Collar" shows how adept he was with black and white chiaroscuro techniques he went on to master color photography during it's formative years using the Trichrome Carbro Process, subsequently writing a booking on the topic ("Photographing in Color"). Unfortunately for him, Kodak released Kodachrome, the first modern three-color film, and the industry pivoted whilst he didn't.

This neatly introduces his color imagery, which is as fresh and contemporary as his black and white work. If anything it is even more so. For pioneering color photography we often think of William Eggleston, but Outerbridge was well before his time. I've already touched upon the color work of Helmut Newton, yet Outerbridge took the difficult carbro process, combined it with his black and white envisioning, and added a twist of color to remarkable effect. Yet color remained shunned and perhaps his enthusiasm was misplaced in an industry that wasn’t ready to move on. There are a good selection of images over at Getty, along with some of my favorite reproductions in an article at the British Journal of Photography. If you are interested in books then Taschen’s Paul Outerbridge and Getty’s Paul Outerbridge: Command Performance offer a great review.

The second reason is perhaps a little more insidious and seems a recurring theme for so many photographers, particularly those in the fashion industry. Outerbridge was fond of nudes, including styling fetishistic themes that had strong pornographic overtones, something that led to the suppression of his work. The fact that these were also in color made the scene all the more vivid. It was the economic downturn for carbro color, World War 2, and his nude work, coupled with a lavish lifestyle that led him to move to Hollywood in pursuit of a career in film. This didn’t play out as expected and the remainder of his life was spent with trying to succeed in studio work, photojournalism, and writing. Whilst the nude is divisive as an art form, it seems that history has treated Outerbridge unfairly when the same mantle was carried by Helmut Newton to such universal acclaim and great commercial success. It was ultimately a low-key end to a remarkable life of creativity and invention. View Outerbridge’s work – it will surprise and engage.

The Orton Effect is a post-production overlay technique first introduced by photographer Michael Orton in the 1980s. As an aside, photo manipulation has a long history that dates back to the birth of photography and likely by the 1830s. By 1860 it was well established with the portrait of Abraham Lincoln used on the original five dollar bill being a notable example. Of course analog techniques for manipulation had been well established from the in-camera double exposure, to developing the negatives (such as dodging and burning), and piecing together negatives or photos. Reijlander pioneered the technique, splicing together fragments of up to 30 negatives as early as 1857.

By way of preamble, it is clear that overlaying images is not new in photography. So what did Michael Orton bring to the table? In short the technique adds a glow to an image with similar qualities to a halo where you get both softening, with detail, and highlighting. It can almost be dreamlike. Given that I'd never heard of the Orton Effect, I was surprised to find that it is used quite widely, particularly by landscape photographers. 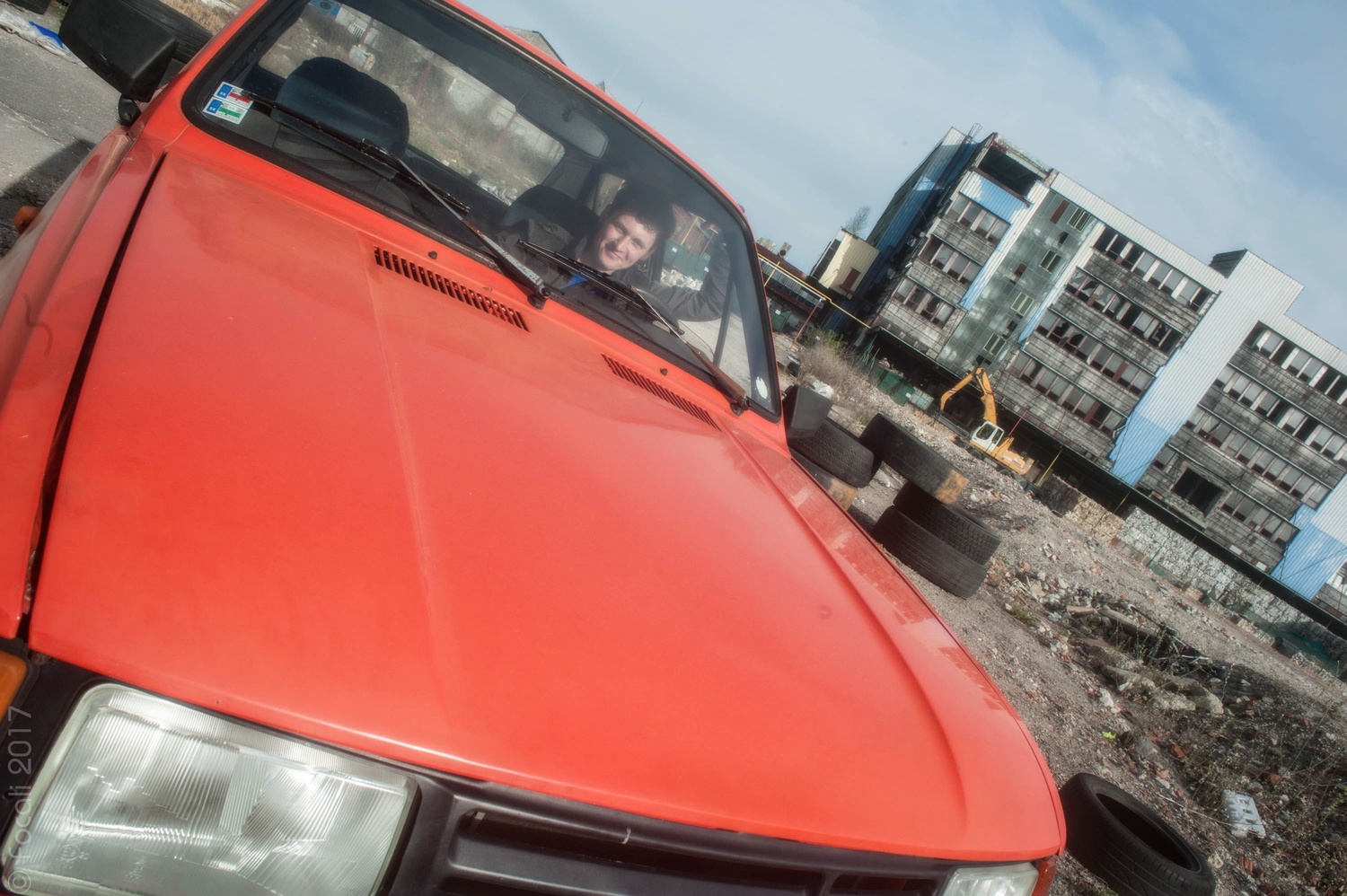 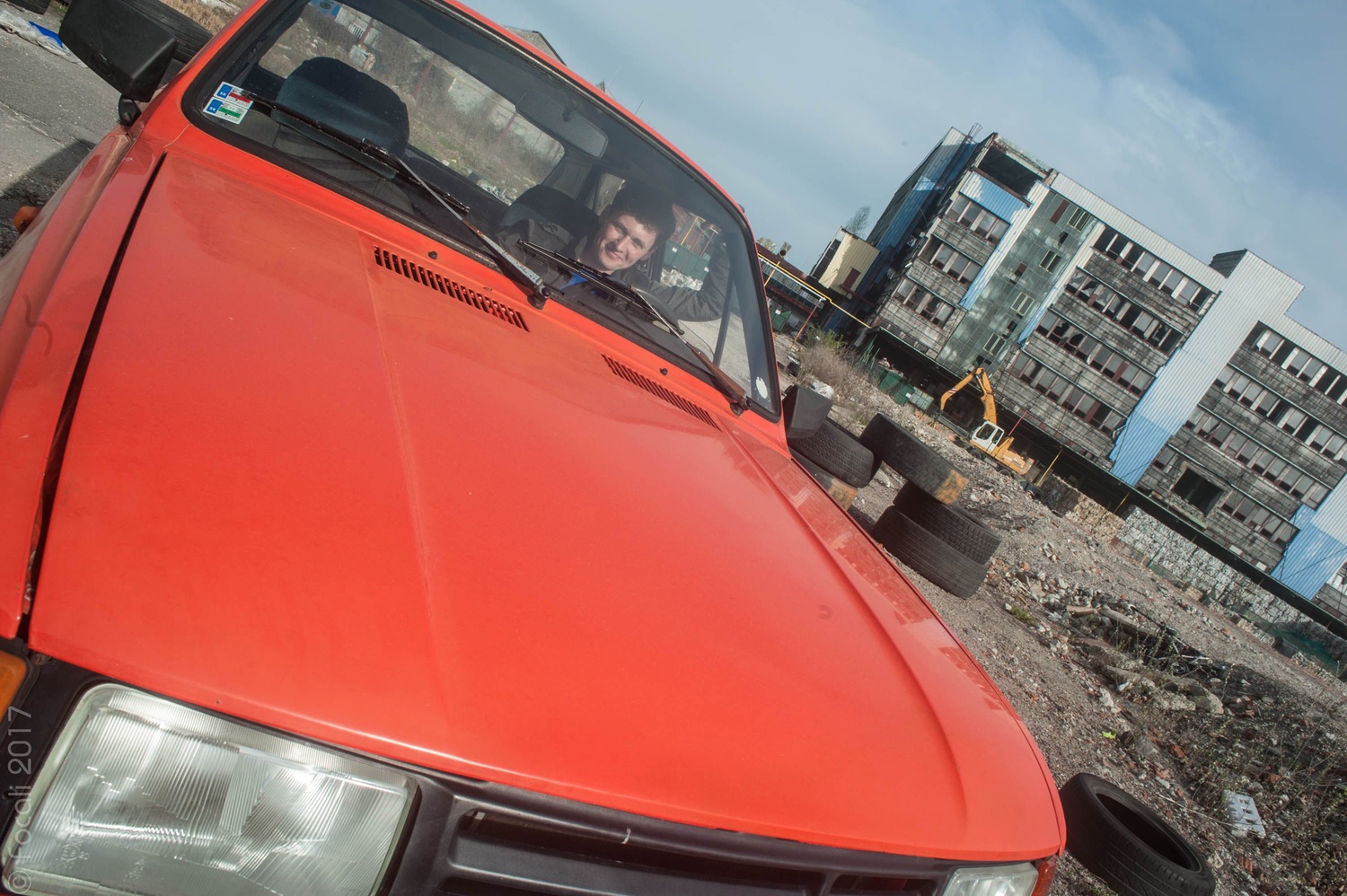 Orton wanted to create an effect somewhat like a watercolor and, given this was pre-digital, required the careful sandwiching of transparencies where one slide was in focus and overexposed and the second was out of focus and overexposed. The first contained the detail and the second the color. Not only did it require some careful work with transparencies, it was also time consuming. As a result it was sought after. However don't take my word for - go and look at Michael Orton's explanation, along with some of his best work.

Today, layer based post-production software makes it simple to produce to the point that it often has it's own button! However the process is straightforward in that you duplicate your candidate image and then apply some Gaussian Blur. The larger the radius the more dreamlike the image - adjust to your taste! Apply an extreme amount of contrast then reduce the opacity to zero, before slowly increasing it to a tasteful amount of glow. Some of the detail may have been lost by this point so you might want to add some sharpening to the original image.

There are some more tips from Chris Hoiberg, whilst Fstoppers' Mads Iverson explains how to avoid haloing in your effect. To finish up with, listen to a podcast with Michael Orton about the effect. Do you use the Orton Effect? Does it have it's place, or is it overused? Do you have any other multi-layering techniques that you think are particularly effective?

Other O's that didn't make the cut in this article include oil pigments, Gabriel Orozco, Timothy O'Sullivan, overexposure, Olympus, orotone, opalotype, and one-light. 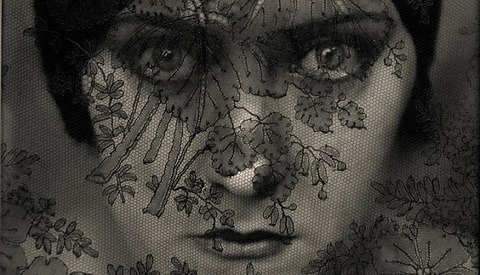 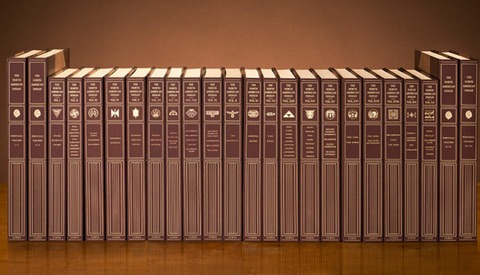