Sold: The Most Expensive Photography Books

(Note: All values in USD, converted at the time of writing) 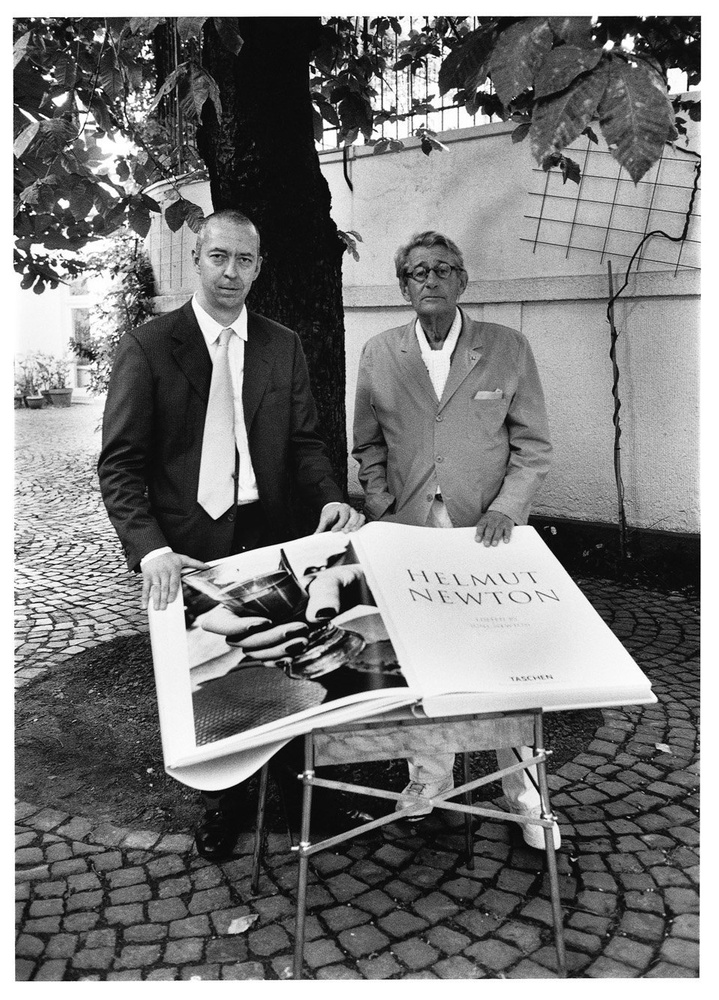 Helmut Newton posing with the massive original printing of Sumo. Image from Amazon. 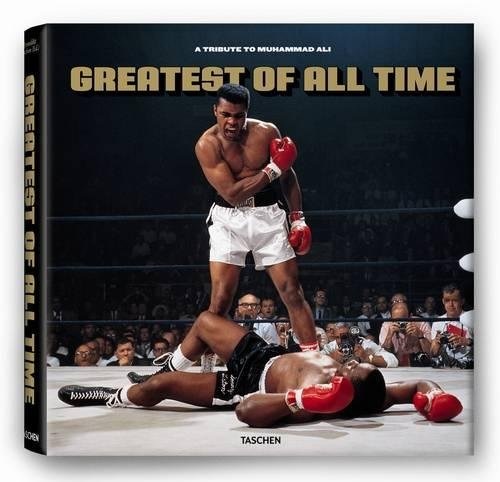 Cover of GOAT, a photo book about Ali. Image from Amazon.

Currently, the most expensive original printings available on so-called retail shelves are Taschen's Leibovitz monograph and GOAT, a Muhammad Ali photobook. GOAT sells for $15,000 if you want some actual prints with it or $6,000 if you want a first edition. It's a bargain at $150 if you want an unlimited print copy. Leibovitz's monograph sells for $5,000 with a signature and an archival contact sheet print. Or, for the low, low price of $3,000, if you skip the contact sheet and go for a signed original. There is no mass printing of Leibovitz's monograph available yet.

These Taschen books are beautiful, but the prices are elevated by multiple signatures, limited print runs, and the inclusion of actual photo prints. The books themselves aren't worth thousands, as you can tell by the reduced prices once Taschen removes the bells and whistles.

The online auction and bookseller AbeBooks publishes a list of their top sales each year. In 2018, a signed copy of Paul Strand's Photographs of Mexico (1940) sold for $16,000. Back in 2014, two copies of David Baily's Box of Pin Ups (1965) sold on Abe, one for just shy of $12,000. Neither one was signed. It's interesting to note that both Strand's and Baily's collections are loose leafs. Just in case you're in the market, there is a signed copy of Baily's book on Amazon right now for $25,000. Have some loose change to burn?

I struggled to find auction prices for bound books. Although it's easy to find auction listings, what these sell for is often kept private by the auction houses. Likely, the highest selling auction price is for Edward Curtis' The North American Indian (1907). From what I could find, first editions regularly sell for over $1 million at auction. Again though, this is for a loose leaf, more of a portfolio than a book. The information that I could find implied that early bound versions of Curtis' book sell for $10,000-$50,000, depending on the condition. If you're interested, Christopher Cardozo, an art collector and historian in St. Paul, is republishing Curtis' work in two special editions, one for $37,500 and a budget-friendly version for $6,500. Gorgeous though! 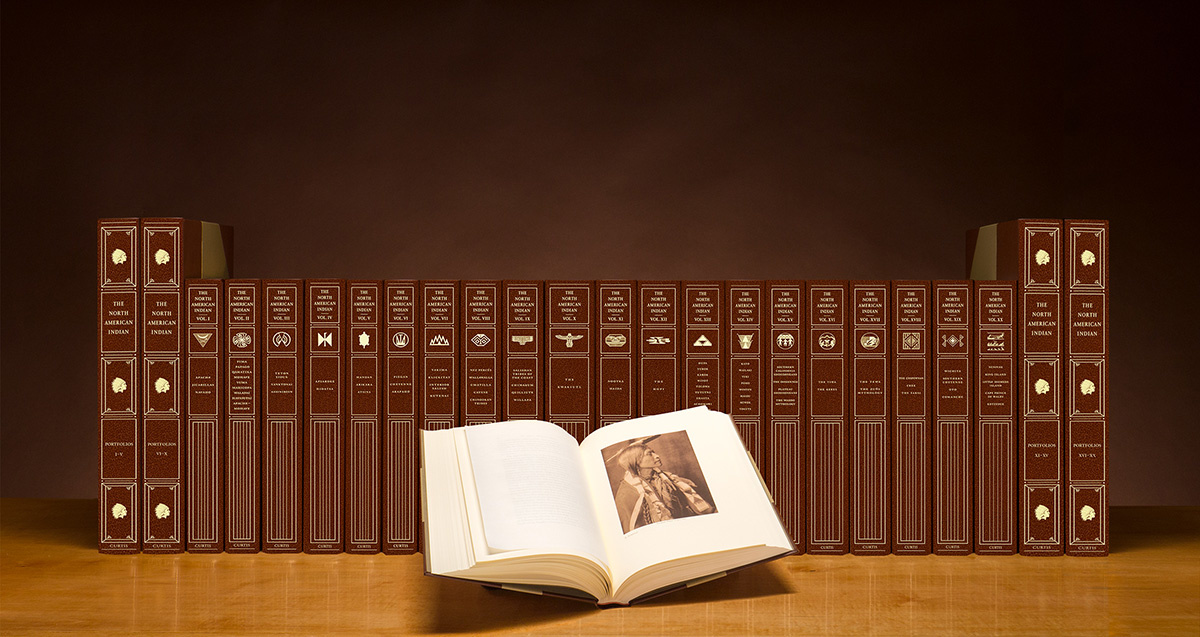 AbeBooks has an interesting article floating around in their archives that summarizes the most collectable books. I don't know exactly what Abe means by collectable, but the list is essentially a who's who of early 20th Century photographers: Robert Frank's The Americans (1958-1959), Brassaï's Paris de Nuit (1933), Cartier-Bresson's The Decisive Moment (1952), Ansel Adams' Sierra Nevada (1938), and James Agee and Walker Evan's Let Us Now Praise Famous Men (1941). Although you can buy reprints of these books, versions from original print runs will cost you a pretty penny. 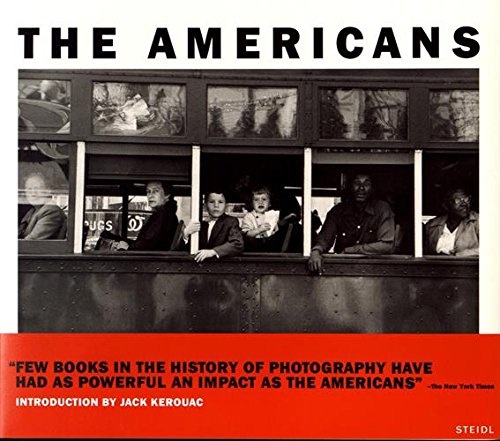 A deeper search around the Internet turns up dozens of lists of rare photography books. Krass Clement's Med Sod Forstaelse (1982), a monograph on Danish prostitution, Irving Penn's Moments Preserved (1960), Bruce Weber's Calvin Klein Jeans (1991), Ed Ruscha's Twenty-Six Gasoline Stations (1967), Larry Clarke's Tulsa (1971), Ed Templeton's Teenage Smokers (1999),  and Vincent Alan W's The Bangy Book / New York Street Boys (1988) seem to show up over and over again. Aside from Tulsa, these books are all out of print. You should be able to find copies of Penn's book, but finding a good condition copy of the others will be a bit of a chore and will cost you up to a thousand dollars. 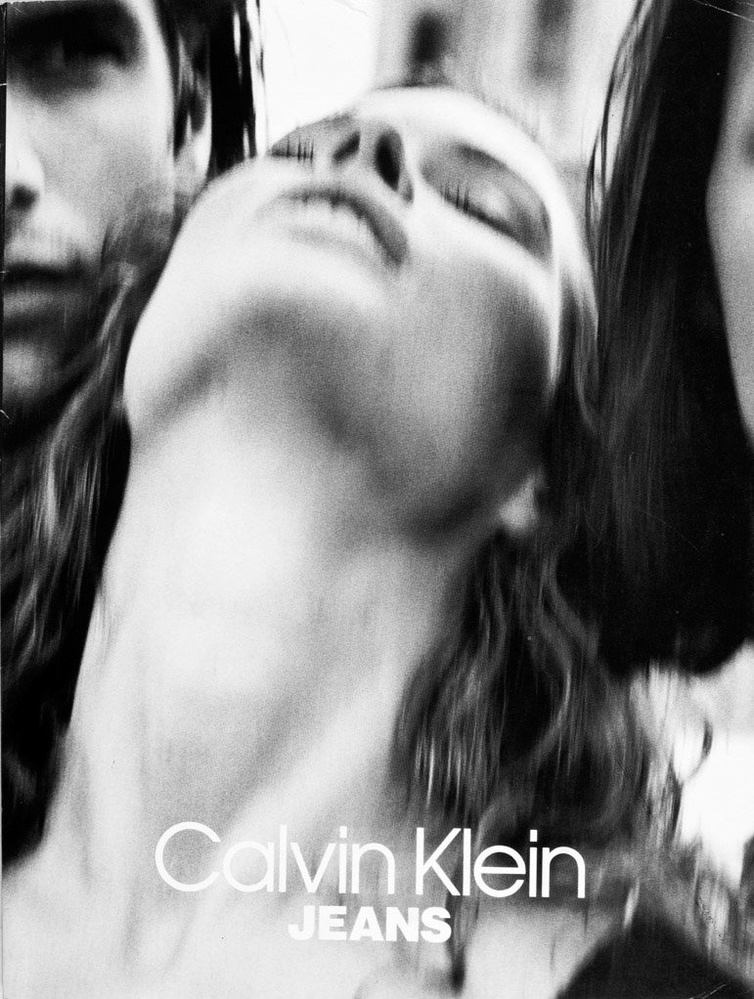 The Family of Man, a gallery catalog for the eponymous show, curated by Edward Steichen, has been in print since 1955. From what I could find, this is the longest run of any photography book.

Speaking of out of print, Book Finder publishes a list of the most searched for out-of-print books every year. Although it moves up and down the list, Madonna's Sex appears on their lists year in and year out.

Currently, Amazon lists Kate T. Parker's Strong is the New Pretty (2017), followed by two photography books about Obama as the highest selling photography books by volume. Must be the Trump effect. It's funny, the omnipresent Ansel Adams wall calendar shows up in the top ten despite the fact that it isn't technically a book. Rounding out the top ten, you'll find Annie Leibovitz's At Work, and Seth Casteel's Dogs Underwater. I'm positive that Anne Geddes would list in an all-time sales by volume somewhere.

I find it very interesting to note that Adams and Ruscha are landscape photographers: Weber, Penn, Leibovitz, Baily, and Newton are fashion photographers, but the rest of these lists are dominated by street or ethno-photographers. Does that surprise you? It certainly surprised me.

Well, if you played along and guessed at the top sales before reading, were you right?

The world auction record for a photobook is for Edward S. Curtis, The North American Indian: $2.8 million for the copy sold in the auction at Christie’s of Kenneth Nebenzahl’s collection in 2012. Numerous other copies have sold in the $400,000 to $1.5 million range. The complete set is 40 volumes: 20 smaller text volumes with 788 photogravures bound in, and 20 portfolios with 723 loose large-scale photogravures.

Auction house records are actually more transparent, as they are published publicly after the sale. Prices in the private marketplace can sometimes be opaque: dealers often do not reveal asking prices nor actual sales figures. (Speaking from experience as both the former head of Christie's book department, and now an independent rare bookseller.)

Thanks for the info. I did find the Curtis work selling in the just over a million for first editions.

It's interesting you say that auction houses are more transparent. I had a hard time getting info from both Christie's and Sotheby's houses. I did get some info from Sotheby's after my deadline, and I will be writing a follow up. If you still have connections at Christie's I'd love for you to DM me and we could talk about getting information from them.

As an aside, did you see my paragraph about Curtis's work, especially the Cardozo reprints? Beautiful work.

Sotheby’s and Christie’s auction results are all archived publicly online. If you go to their sites and browse under auctions you’ll find results from past sales. You can also search for individual items from past sales. The most important single-owner photobook auction was held at Christie’s in April 2008. Fully browsable here:

I know the Cardozo reprints and they are well done.

Tried a few variations of that link, can't get anything. Would love to see what you have as I found the opposite when I called by Sotheby's and Christie's.

Bizarre. The link works fine for me. If you Google “Christie’s Fine Photobooks From An Important Private Collection” you should get a workable link to the sale with full descriptions, images, and prices realized.

Got it, thanks for sticking with me on this one. Great resource. I wonder why they were so hesitant to give me the information in a more usable form when I called them. As I said, I will be writing a follow up! Thanks for the tip.

Here is the description of the Curtis:

You've spelled Taschen as Tashen a couple of times.