Google has been offering unlimited cloud backup service for its users under Google Photos, however the company will soon update its policy to charge users for the service.

Google is renowned for killing many of its products and there is even a website where you can see the list of all services and products that Google has shut down. However, the company has also changed several products rather than killing them, and Google Photos is the latest one changing.

The company introduced Google Photos in May 2015, and the platform offered its users unlimited and free storage for photos up to 16 megapixels and for videos up to 1080p. It soon became popular due to additional features such as viewing, editing, sharing, and managing the media right on the cloud. Today, Google announced that it will no longer provide free and unlimited storage, instead they will reduce the free storage to 15 GB, and charge a monthly fee for any use over that limit. With the new changes, Google Photos will operate similarly to how Google Drive does.

The changes will commence on June 2021 and Google will also delete the media of the users who have been inactive for the last two years. Luckily, photos uploaded before June 2021 will be exempt from the new changes. Pixel owners on the other hand, will still be able to upload unlimited high-quality copies of their photos after June 1st.

The main cloud subscription service of Google was introduced in 2018 as “Google One” and it offered free 15 GB of storage that is shared across Gmail and Google Drive. Adding the new Google Photos policy in the equation, all services will be controlled under the main Google One account. Google One offers three plans starting from $1.99 per month for users who need more than 15 GB. 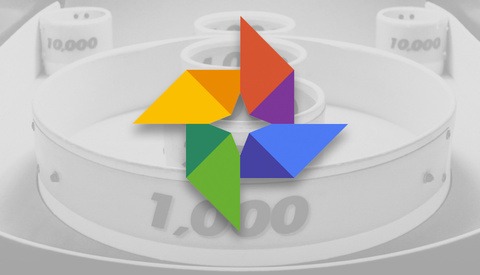 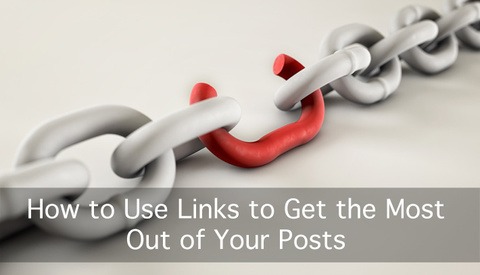 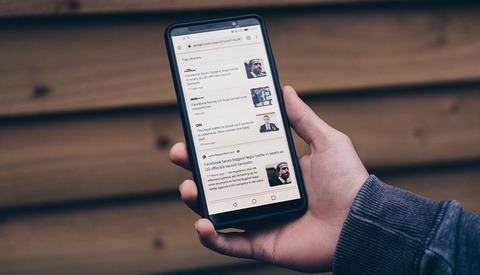 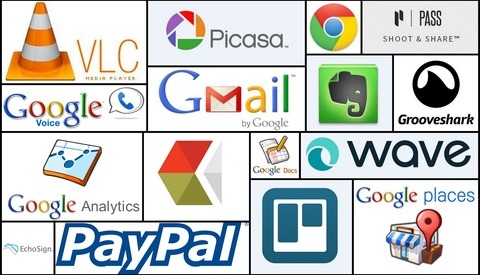 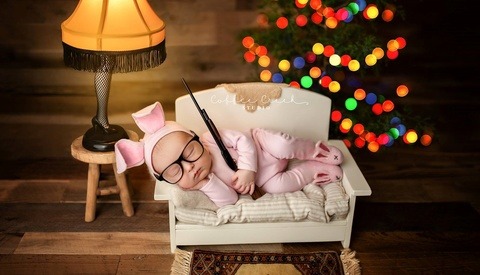 / November 13, 2018
Babies and BB Guns: This Photographer Is Under Fire for a Christmas Story Inspired Infant Photo?
Log in or register to post comments
21 Comments

Anyone relying on google for anything (especially privacy - lol) is foolish. I try to have as little to do with them as possible.

you're right. What are your options for sharing photos or albums online?

A good way to go is Nextcloud. It presents photos quite nice and has great sharing features. A welcome "side effect" is that you can sync all your data (contacts, calendars) and nothing is shared with Google (or Apple) any more besides the playstore (or Apple store). And it has a ton of other features such as syncing bookmarks and passwords. Software for all common platforms is available. You just need your own webserver along with a database. The setup is fairly easy.

I have piwigo site currently hosted on piwigo.com

Being open source I am able to move the site to a different host or even host it myself. I was going to host it myself on an old spare laptop, but, turns out piwigo.com doesn't cost much more than the electricity to run the laptop 24/7.

Remember a few years ago, when Microsoft OneDrive walked it all back? I got bit pretty good by that one.

For $55 /year you could have unlimited on Smugmug. If you can not afford it, then you are not serious photographer.

This is one thing I’ll never understand, people get into photography then do nothing but gripe about price of things being too expensive. You look on the rumour forums and there are genuine morons asking for f2.8 zoom lenses that are small, light, weather sealed, high build quality but no more than £500, or it’s a rip off. Same with bodies, look at the new Fuji camera, there are people asking the genuine question of why it doesn’t match the XT4 specs for half the price.

This comment is wrong on so many levels. It reinforces the pervasive myth that spending more money makes you a better photographer. It's arbitrary gatekeeping against photographers based on their financial situation, which is mostly unrelated to their skill or dedication. And, from a personal finance perspective, the idea that you should pay more for a product or service with no increased benefit simply for the reason that you are capable to doing so is irresponsible.

I don't see it that way. I think he is only mentioning the ability to take photos not the artistic part of the work. Give more options to a very creative person and his work will get even better. Archiving is part of the job just like fixing a stand, doing billing, sweep the studio floor... The more prepared, the easier the path to your photography goal will get. Get a system, stick to it if it works, but none of the free stuff is reliable for long apparently.

No. Idea that you are entitled to free ofsite storage is irresponsible if value of your photos is more than $55 a year. But if your photos are worthless, then of course save money.

You're equating cost with quality, which is not a good assumption to make. Notice how in my initial comment, I made the stipulation about increased benefit. If there's no tangible difference between Google's until-recently-free service and Smugmug's paid service, you are simply wasting money by paying. If it has an actual benefit, then you can potentially justify it.

$55 is for flickr not smugmug and after the way smugmug managed the flickr 'acquisition' I won't be giving them a cent never mind $55.

I never had flickr account, but I have 80000 pictures on Smugmug for $55/year. But of course it is your money and you have a right to boycott any company you want.

I bought a western digital my passport pro for just over £200, it’s a 2 bay RAID unit with 2 lots of 4TB storage, I don’t have any ‘off site’ storage but I’m only an amateur. I will look into one of the tools that allows syncing to a cloud storage one day but for now it’s safe enough.

Just as someone who used to do that, please mind that RAID is not any kind of back-up. You may want to go a different way vs. RAID as precaution, or you will land on your face. Search "RAID is not backup"...

I understand the risks but I do also have time machine back up to a different drive, plus all my best shots are on Flickr too so I have some way of retrieving at least the good shots I tooks. Also like I said I’m only an Amateur so it’s not really that important in comparison to someone who earns a living from it.

Google knew once they had enticed people to spend the energy and time to store their thousands of photos online, they could sink the hook into photographer's mouths and make them pay. This is one company I have no regard for with their useless search engine and their shady practices.

It's always the same business model' bring them in with a free service; get them committed and locked in; then "monetize" and start tightening the screws. Just a small fee at first, raise it over time, it will be more trouble to find an alternative than to just keep paying.

I've used OneDrive as photo backup for years, even after they capped the free service and I had to pay. The money isn't a problem but after a recent weird experience, I lost my trust in the service and now I'm wary of any cloud storage, because things can change without notice.

If anyone is interested, that weird experience was OneDrive messing up IPTC keywords in my JPGs. I wrote a blog post about it:

Cloud storage should be one of several elements in your backup routine. I have a local external drive to hold images rather than the internal drive, and that is backed up to a RAID NAS with hot swap drives. The NAS is backed up online, and that online backup is replicated to another cloud service.

I only use Google photos for personal stuff, and the stuff that's actually important to me gets copied to my production drives for storage - the rest would be a bummer if it got wiped, but none of it is critical to keep.

This is something I've fought with Adobe about for years: offering non-Adobe backup solutions that integrate with their CC product suite. I like using CC for swapping files between machines (good for travel, for example), and for collaboration. But they just proved that their storage is not infallible. I really, really want these various services to open up integration and provide more direct access to distributed storage options. There is no reason it should take a computer scientist or network engineer to ensure quality backup solutions even for non-professionals.

It's like social media. Over time, we want the service to improve, evolve and really do what want. And the companies just look for ways to lock us in and extract more money for less value.