A wedding photographer has found herself the victim of an “overpayment” scam which has seen her $4,600 out of pocket. The scheme is alleged to have cost people almost $5 million in 2019 alone, with wedding and event photographers being popular targets.

Based in British Columbia, wedding photographer Esther Moerman has now come forward to Global News with her story. The trick isn’t new, but it’s one that Moerman hadn’t heard of when she was approached by what appeared to be a legitimate client. Often referred to as an advanced-fee scam, it works when the fake client reaches out to the photographer with a business enquiry. In this case, Moerman was asked to photograph the client’s daughter’s wedding in Vancouver. 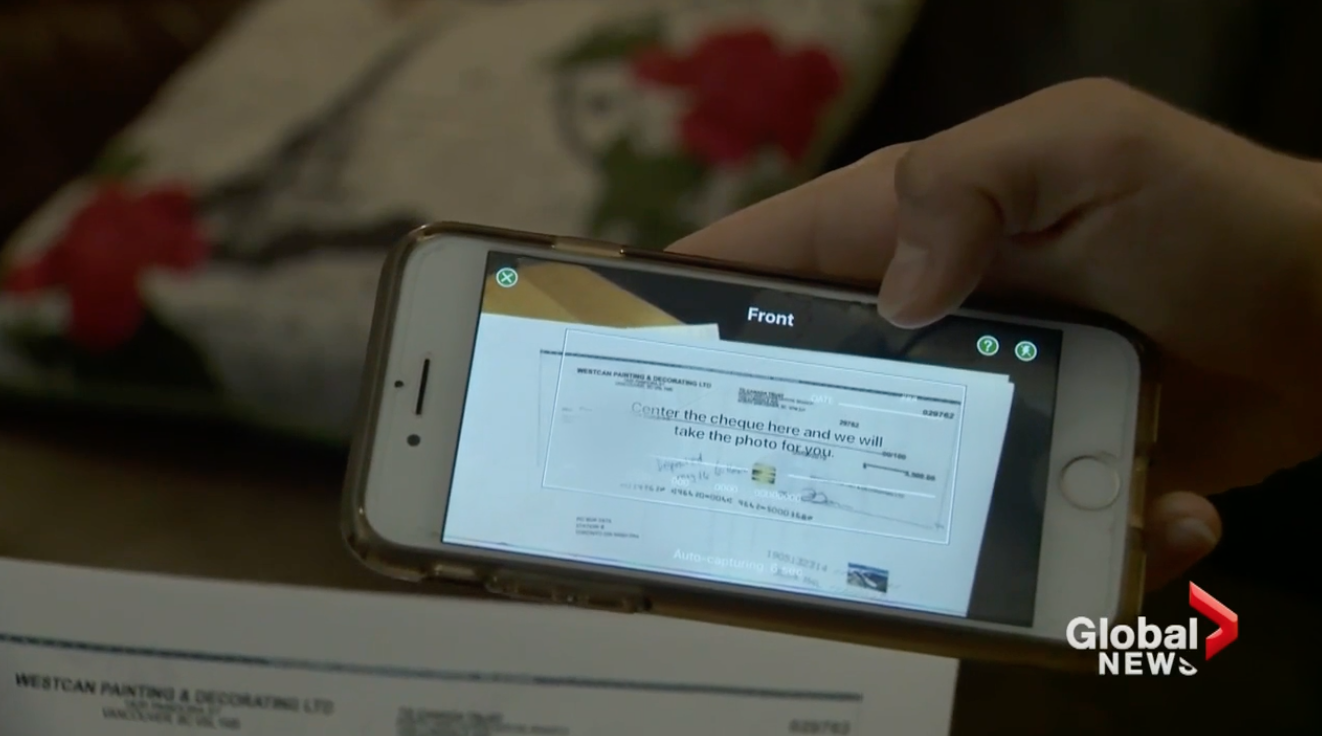 Moerman issues the contract as per usual, which requests a deposit of $700. However, the first red flag was that the check that arrived was for $5,500. When queried, the scammer usually tells you it’s an “accounting error,” then asking you to forward the money onwards to a third party. Moerman was told the money was for the caterer, thus she deposited the check. It appeared as “in the green” in her account, and so she forwarded the money on as requested by her “client.” However, the check later bounced, leaving Moerman accountable for the full bill of $5,500.

Police are warning anyone suspicious of checks to leave them “untouched” for seven business days after attempting to deposit it. Without due care, it can be a costly error.

she 21 good lesson for all

Monetary transactions for goods or services are, generally, a very simple thing. As a rule of thumb, when a simple transaction devolves into rocket science it's a good idea to leave it on the table, as it were.

Just another reason I'll not do wedding photos. Let their own families do it with the smart phones..

It's really not that hard to spot these types of things. It's people who don't that don't make covering their liability a #1 priority that will fall for these. This happens in many more places than wedding photography.

Yeah, not a chance on Earth I'm sending anybody anything until that cheque clears. I don't even post out sold eBay items until the money has left my PayPal and is IN my bank account.

Another reason you'll not be doing weddings is they (clients) saw your portfolio.

When I began reading this I knew it was a scam. I once advertised a couch for sale on craigs list, I recieved a response from someone who wanted to send me a check for the cost of the couch plus 150 dollars to cover shipping. I then told the person to western union the cash. I never heard from them again. And I also will not do a wedding

I don't know if I got fed this story because I read the one here (pretty scary if I did), but in any event, how about a $1 million accounting error:

Not only that but the client then asked her to essentially pay the caterer. That's something only the client should be involved with.

If something like this happens, you tear up the check and start over. I mean, how did SHE expect to account for $5,500 going in and out of her account?

It's a VERY rookie mistake.

As this appears to be a Canadian story kindly change it from "Check" to the proper "Cheque" thank you sorry.

Can someone clarify what the point of this scam is? It sounds like the scammer doesn't gain anything.

Scammer sends fake check to target.
Target deposits it and within the 10-12 busniess days it takes to verify the funds, the target forwards the money to another account (that the sacmmer also owns).

Scammer get the real money, but then the bank asks the target to pay back the money once the check bounces.

Dear god... The photographer accepted full payment from a client without a meeting first? That would have been a HUGE red flag.

A tough lesson to learn, I'm sure that most of us have received a similar solicitation. Earlier this year, I sold a couple pieces of gear and received two such checks. I made the deposit, waited a few days and the checks had bounced. There was no way I was going to ship anything till I knew the funds were there.

The scam that has come my way three times now is the text message about covering an event at a persons house, usually a birthday or family reunion.

The scam is that they need your help in paying the event planner. Since you can accept credit card payments and for some reason the event planner cannot they want you to change both your amount and the planners amount to a credit card. Then, you take those extra funds that were meant for the event planner and send them via email money transfer or something, I don't know for sure because I've never let it get to the charge part.

I do have fun wasting their time with all sorts of hoops and also quote out a ridiculous price. They cannot meat you because they are in the hospital for cancer treatment, you cannot meet the event planner because they're from out of province, if you ask for a phone number they give you one but the area code doesn't match the province, and if you want to scout the location no can do because it's such a surprise they don't want Mom to find out.

The amount "appeared in the green"... really? in 2019? Checks take a loooong time to properly clear. any adult running his own business would know this by now... god damn...

I just had someone try this scam on me yesterday. Instead of a wedding they wanted a rental property photographed.

Reminds me of that Nigerian prince......

This is a very old con game. I've been approached by people on PC''s, building a website for them, and it was a no everytime.

The US has such a different money culture to the UK. I haven't written or received a cheque in well over six years and I'm so glad to be rid of them.

I can not believe that someone fell for this scam. I always do due diligence

A similar scam involves agreeing to process a credit card payment for someone who is "temporarily" unable to do it themselves. The victim runs it and pays the scammer the cash. It turns out to be a bogus transaction and the victim is out the cash. Beware.

How are checks even still a thing?
Is it popular in USA&Canada ?

i cannot even remover ever seeing a check in real life in Germany.

This baffles me as well. Checks are a pre-Internet thing and I have personally seen one in my life, way back in the 90s. What is the point of a check when you can move money from one person to another in seconds over the Internet?

Life is hard,
It's harder if you're stupid.
- John Wayne