Portrait and Wedding Photographer Jordan Voth joins me for this month's exclusive chat, in which I ask him about his signature move of taking clients out into some of the most beautifully scenic backdrops I've ever seen.

Jordan Voth has been on my radar for a few years now and is one of few photographers whose pages I’ll regularly check up on to make sure I’m up to date with his latest works. As always, let's start with the basics: Voth shoots with two 5D Mark II's, complemented with the 35mm f/1.4L II and 85mm f/1.2 lenses, which is his go-to setup regardless of whether he's shooting portraits or wedding and engagement sessions.

You don’t have to scroll far through Voth’s portfolio to see that he’s adventurous. Much of his work is shot against backdrops consisting of giant waterfalls, wide-open plains, or seafront cliffs. Even the Grand Canyon has made a couple of appearances. But breathtaking scenery isn't usually all his photos consist of; often, they feature a subject, which can be anything from a model-esque friend to a newly engaged couple. I can imagine plenty of photographers not having the confidence to execute photoshoots the way Voth does, taking his subjects so far away from where they're based, especially when many of them are in their wedding attire. So, I wanted to know how Jordan convinces people that it’s a good idea to venture far out. What’s his process?

“In the beginning, it was a bit harder to convince clients. I'd say only a third of my clients were down to go out on an all-day adventure and shoot somewhere scenic. These were the only shoots I really posted on social media, which resulted in attracting more clients who wanted that as well.” 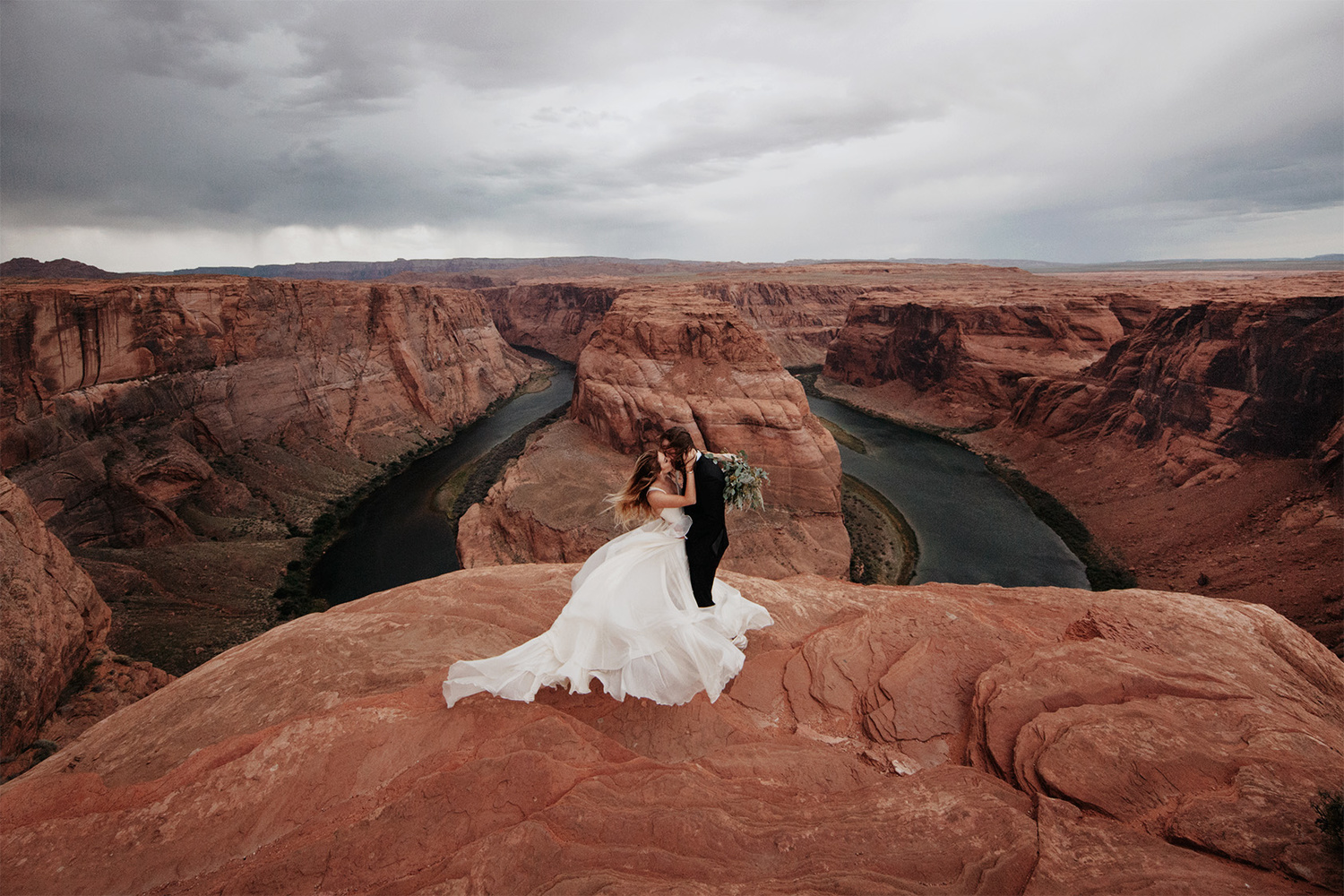 And now? It’s become his niche.

“It's now got to the point where almost all couples who contact me expect to go out somewhere scenic or beautiful for their engagement session and/or wedding. They love it just as much as I do.”

I was interested to learn more about Voth’s experiences with his clients in regards to how much say they generally want to have. I don’t tend to shoot weddings or engagement sessions per se; so, I’m intrigued to hear about how much of the shoot planning his clients actively participate in. As photographers, we all have our favorite spots that we save for important shoots, but often, many of our clients have their own plan of action, too. Jordan tells me he likes to give his clients options, doing so by suggesting five different locations for them to pick from, whilst also remaining open-minded about any ideas the client has.

He says it’s essential to be "as transparent as possible" in regards to making sure everyone’s on the same page, and so, he’s always sure to lay out where a location is at, what it looks like, and how far away it is to eliminate any disappointment or unexpected hiccups on the day. 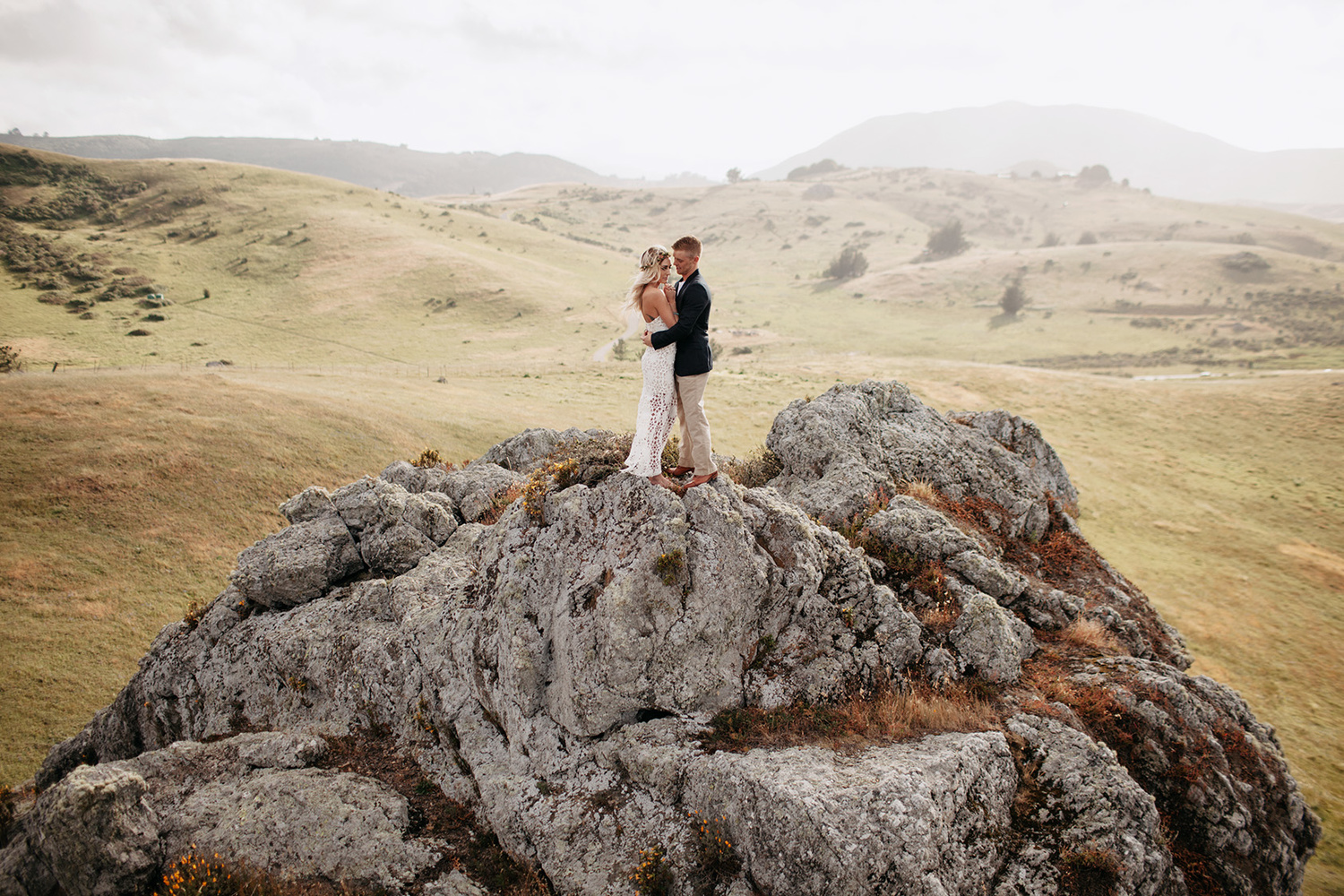 Having an adequate directory of shoot locations is the side-product of someone who is well-traveled. I didn’t need to ask if Voth was someone who enjoys the outdoors; his portfolio tells me he devotes a lot of spare time to exploring his surroundings. His adventurous side stems from having been born and raised in Washington. He says: “I'm definitely much more active when it comes to hiking during the spring and summer months. During fall and winter, it depends on what the weather is like.” As for staying motivated, it’s a desire to avoid “shooting blindly,” with Voth finding he works best shooting in places that he’s at least had a chance to explore in the days prior to the shoot.

Voth reckons that collaboration is the best formula for end results that everyone is pleased with, citing that although some couples prefer for him to lead the creative direction entirely, usually his own ideas account for around 70% of the final results. 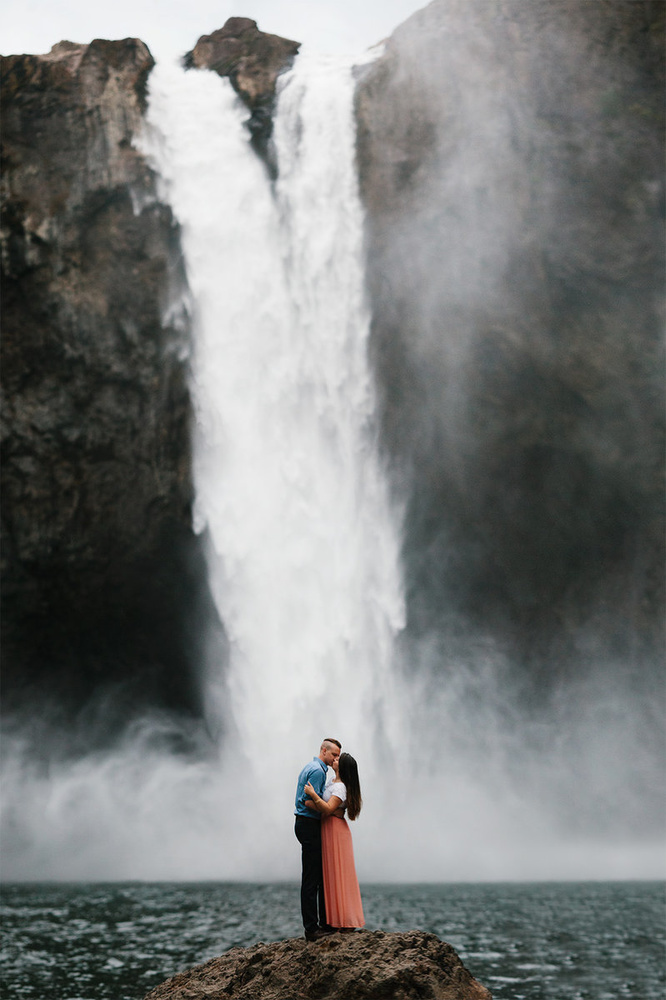 Looking at Voth’s shooting style, I like that while there’s a significant effort in the way of pre-planning, his final shots always seem so spontaneous and in the moment. Voth stresses that this stems from "keeping [his] couples moving" in order to help them stay comfortable whilst being photographed. “Giving them little things to do like walking, running, jumping up and down, etc. can lead to some really authentic expressions from both of them.” One other advantage of the beautiful landscapes he shoots includes the journey out there, providing him with ample opportunity to get to know his subjects.  Since he usually rides with them and most places are a good couple of hours drive away, he says there’s plenty of chance for breaking the ice.

The Influence of Social Media

Voth is clearly doing something right. In the two or so years I’ve been following his work, not only has there been a clear increase in the amount of client work he’s putting out, but there’s also been a huge surge in his social media numbers. His Facebook page stands at 167,000+ at the time of writing, and one post in particular has recently peaked at 22,000 likes alone. Whether or not you regard social media followings as a medium for measuring success, Voth’s work is certainly garnering attention from a wide audience. But what effect has that had on his outlook? Aside from the demands of the paying client, those sorts of numbers have to contribute some kind of pressure to deliver the goods, surely?

“I don't necessarily feel the pressure to produce good photos because of a social media following. I'm more so competing with my past self to improve and consistently produce work that is better/different than the years before. As a photographer, I see hundreds of photos per day, and even consumers probably see close to that just from scrolling through Instagram. This is what pushes me to really try hard to continue to produce work that stands out among the rest and develop a unique style that doesn't necessarily blend in with others.” 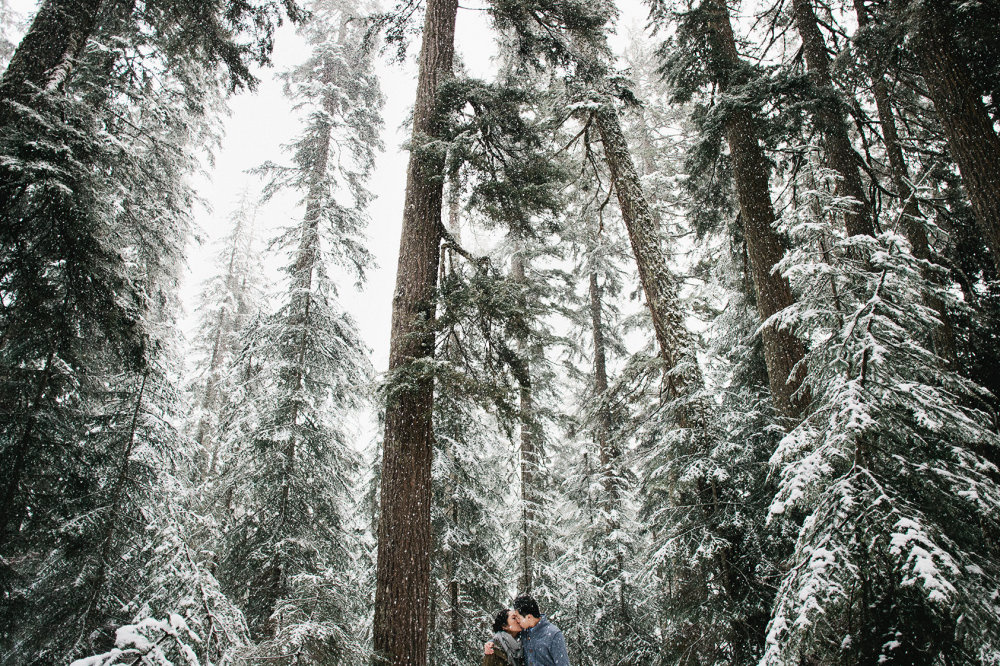 While we’re on the subject, I also wanted to hear from Voth how many of his business ventures actually come from social media. He acknowledges that that’s where a lot of inspiration and motivation comes from; so, it’s perhaps unsurprising to hear him validate my suspicions that attention on social media does bring with it a degree of paid jobs. Acknowledging the “huge” impact social media has had, Jordan adds that it allows us as photographers to reach almost any demographic. “Almost all of my clients come from one of four places: Facebook, Instagram, word of mouth, and wedding blogs. I think it's very important to stay active and engage with these channels to increase exposure. So, there you have it.

Keep up to date with Jordan's latest work on Facebook, Instagram, and his portfolio, or purchase his prints here.

Amazing work. It really helps having clients wanting to be adventurous. For curiosity sake, was the image with the waterfall a stitched image?

His work really reminds me of Gabe McClintock.

how on earth does he get that great color?! VSCO? Excellent work.