How Has Your Photography Evolved Over The Years?

Some photographers seem to have careers that appear to have started at the very top of the industry's ladder. For others, the early days of their photography careers are something they try to hide from. How has your photography evolved over the years?

My post processing workflow has changed entirely. One of the biggest mistakes I feel that I made when I first began shooting professionally wasn’t made on set, it was made after I got back home and uploaded the images to my computer. To put it lightly, my post processing skills needed some serious attention. I fell into the same trap many budding photographers fall into – the Lightroom preset trap. I downloaded a set of presets for the first time and fell in love with the trendy film-like colors and the way they made my images look. Instead of learning about color correction and basic adjustments (about all that I rely on these days), I counted on these presets to do the work most of the time. One day, my computer crashed and those presets were among the files that I lost. It was after I loaded an updated version of Lightroom without my beloved presets to the new computer that I realized how dependent I had become on them and I needed to do something about it.

From Racing To NSFW To Family Photography In 5 Years

Not everyone stays in the same wheelhouse their entire career and that's okay. I know I didn’t. I began photographing desert races and race teams in the U.S Southwest. The competition to sell images among other freelancers in this genre was vicious and clients tended to hire the lowest priced photographer – not exactly the way I wanted to generate income.

Once the dust settled from my off-road racing days, I found myself photographing tattooed models for various tattoo publications, more for the opportunity to be published in a magazine than the additional income. While I didn’t make much money shooting this genre, I learned a lot about portrait photography and dealing with people on set, which eventually led to the formation of the company I own and operate today.

The majority of my work these days is portrait and commercial photography. It’s in this corner of the of the market that I feel most comfortable and have been able to carve my name in while generating the type of income that I want.

Family portraits and product photos are a long way from the NSFW content I used to create but I don’t regret any of the energy I invested into other genres. After all, it’s our experiences that build our character and gives each of us a unique perspective.

How has your photography changed over the years? Are you proud of your early work, or is it something you’ve tried to burry in internet's cobwebs? Share one of your earliest images in the comments below. 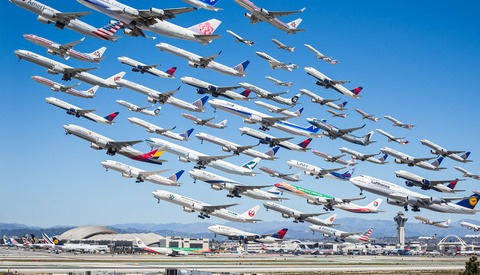 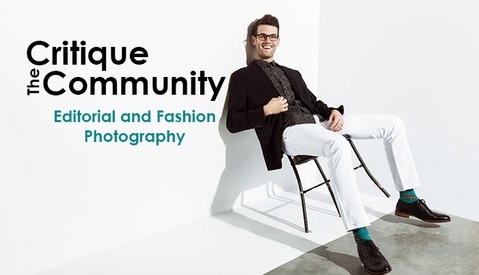 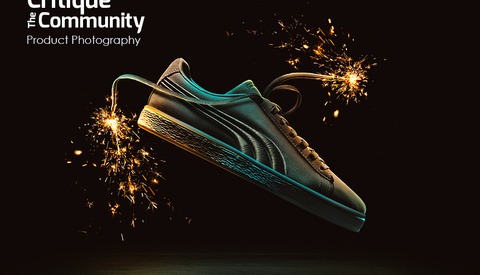 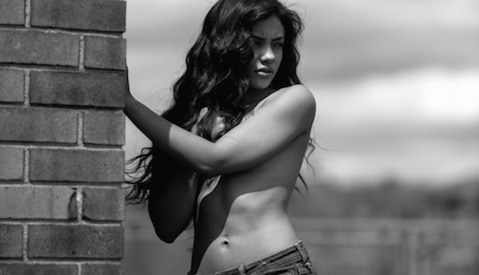 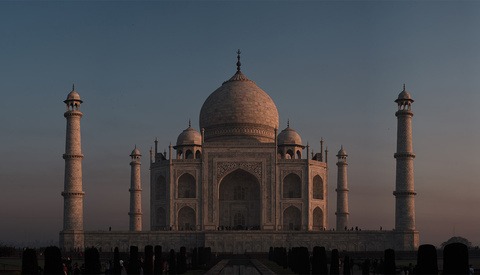 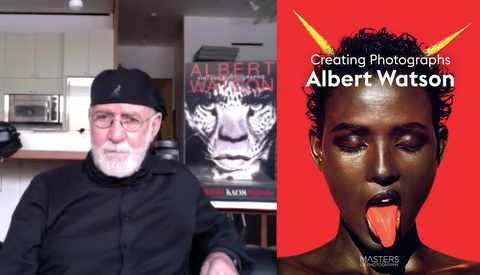 Interview / July 22, 2021
Exclusive Fstoppers Interview: Legendary Photographer Albert Watson on How to Make It in the Industry
Log in or register to post comments
9 Comments

I shot cars, shot the girls, shoot product. lol, kinda funny. I want to shoot cars again because I miss being at the track so much. Shot a friend's Dinan M3 the other day just to see if I still had love for it and I do. haha.

The income part, ugg, need to work on that. lol.

I photograph my own vehicles from time to time, but that's about it these days

Timely article, I was just going through my 30 yrs. of photos and tossing/deleting them by the droves. I'm a hobbyist, not a professional but recommend all photographers 'revisit' their work. I thought I was artistic when I was younger but realize now, I was really just a bad(inexperienced) photographer. As I got older I did some sports, weddings, cars, NSFW model photography and now do mostly nature and landscapes. The difference of quality in the shots over time really highlights weaknesses and helps you to see and correct them. At any given time I miss one style or another but just enjoy going to new locales and taking photos.

When I first started with Photography, my other main interest was motor racing as well, so I spent time photographing at local tracks and ended up working with a few different websites, but I lost interest in it after about a year. One of my clients also ran theatres at the Edinburgh Festival and really liked my style of work so he asked me up there. This led to me photographing theatre for a good few years, including when I moved countries. Here in Spain I had a couple of exhibitions of my theatre photography with a high-profile director but these ended up being my swansong in that particular genre as well. I spent a few years supposedly working on personal work but not really dedicating enough time to work out what that really meant and just photographing what I ended up seeing. Late last year I decided to be more deliberate and dedicated and work properly on project ideas in the Documentary genre. That's where I'm currently at with two or three projects on the go and a few more ideas in the pipeline mostly related to rural issues like Depopulation. I've gone for a slower approach to work and switched to using Manual Focus to really slow things down and force me to concentrate on the content and composition of images. I'm really happy with the work I've produced in the past six months working this way as opposed to more Run and Gun in the past, but this is also because I'm finally dedicating proper time and attention to shooting in a deliberate way, choosing what I go and photograph rather than just photographing what I happen to end up in front of when I have a camera in hand.

Aesthetically I've also slowly toned things down on the post-processing, preferring a more neutral aesthetic. I'm even getting myself off of the dark vignette that has been there almost since the beginning. Again, better late than never.

Being an introvert meant I found photographing people very difficult hence I did landscapes and macro photography exclusively. I loved that overdone HDR look and too much saturation back then however with time my PP is easier on the eyes and I have built the confidence to shoot people through weddings and portrait photography.
Also, I used to have loads of gear that never gets used, but now am mostly on the essentials to get the job done. I often review my work and one area I would love to improve is storytelling.

I assume a lot of people get into landscape photography for the same reason. The idea of actually getting AWAY from people is probably comforting in itself.

The subject hasn't changed over the last 5 years but my retouching workflow did.

I'd be very interested in more details on how your (or the commenter's here) editing and post-processing has evolved. I'm a only a hobbyist, and a beginner, and I feel that I probably edit too much despite constantly trying to remind mysemf I should not. And I use presets (well, film-type presets). So I'd be inetrested in some more thoughts around that, or even examples of editing done in the past that you would do every differently, examples of recent edits.

I'm one of those photogs that have tried to bury my older, less preferred work. When I was starting out, I relied on presets that squashed all of the shadows and highlights for a flat, film-like look. Then I'd bump up my saturation to compensate for the way these presets desaturated greens and yellows which created a very unnatural look that, at the time, I thought was cool. I had no real understanding of the importance of accurate color or how to achieve natural looking skin tones. I didn't understand how to properly sharpen an image and often over sharpened them to compensate for the flat/grainy look built into the aforementioned presets. I assume it's a learning curve familiar to a lot of photographers that got started around the time I did (2009-10).