A Selection of the 20 Best Time-lapse and Hyperlapse Videos

There are a lot of good time-lapse videos out there, but here is a personal selection of the finest ones that racked up millions of views and dozens of awards.

Zweizwei is one of the pioneers of the hyperlapse technique. He is simply among the best in the world. This video was captured with a Canon 5D Mk II and a Canon 60D.

Shot over several months with a Phantom 3 Pro and a custom-made drone. I explained the technique in this article.

No need to introduce Rob, the king of flow motion hyperlapse. He’s the best in this class and shoots all his videos with several Nikon cameras.

"Enter Pyongyang" is another stunning collaboration between Rob Whitworth, flow-motion videographer, and JT Singh, city-­diplomacy pioneer, who managed to get permission to film this project in the closed North Korean capital.

A beautiful blend of hyperlapse and slow motion videos.

Dimid is another very skilled hyperlapse artist from Belarus, who captured the energy of New York city with a Canon 5D Mark III.

Loutit is another monument in the time-lapse world who always manages to "push the envelope" and produce impossible work, such as this video of Singapore featuring ultra-long time-lapse sequences of building construction.

"The City of Samba" by Keith Loutit and Jarbas Agnelli

A miniature look at Rio de Janeiro captured with tilt-shift lenses and Nikon cameras. The song was designed by Jarbas Agnelli from Sao Paulo. This video made it to the Top 12 of Vimeo in 2012.

Creating a good hyperlapse video is very hard, but this German artist added another level of difficulty by zooming the lens between each shot in order to create insane transitions and vertigo effects (Dolly Zoom). B-zOOmi used a simple $500 APS-C Nikon D7000 to make this video.

A short and energy-packed hyperlapse video of Los Angeles perfectly synchronized with the song from Odesza.

There are hundreds of time-lapse videos of the City of Light, but this is one of the best.

A fascinating view of the beautiful landscapes of the western USA. The amount of work and dedication behind this video is extreme.

This Arizona-based artist is well known in the time-lapse storm chasing community. Each video represents weeks of travel driving thousands of miles after the most extreme weather phenomena in western USA.

A refreshing time-lapse centered around the wildlife of South Africa. Lions, hyenas, leopards, giraffes, and zebras appear in the video.

"HyperZooming through Hallstatt" by Geoff Tompkinson

A smooth journey in the Hallstatt region with the unique HyperZoom technique.

"A Taste of Austria" by FilmSpektakel

Another beautiful view of Austria from the snowy peaks of the Alps to the neighborhoods of Vienna.

This video is a collaboration between Sheldon Neill and Colin Delehanty. All time-lapses were shot on the Canon 5D Mark II with a variety of Canon L and Zeiss CP.2 lenses.

"Awaken" is a feature documentary film from Director Tom Lowe exploring humanity's relationship with technology and the natural world. It's a celebration of the spirit of life, an exploration of the Earth, and an ode to the Cosmos.

The time-lapse taken by the astronauts onboard the International Space Station and was mostly shot with Nikon D3S with a few shots with Nikon D2x and D4. Images courtesy of the Earth Science and Remote Sensing Unit, NASA Johnson Space Center.

I hoped you enjoyed the ride. Unfortunately, this is a very subjective and incomplete selection. If your favorite time-lapse video didn't make it in that list, please, share it in the comments. 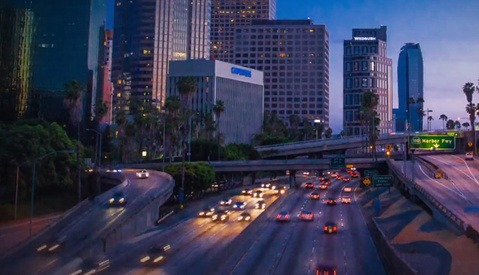 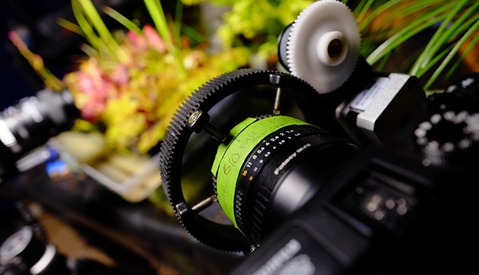 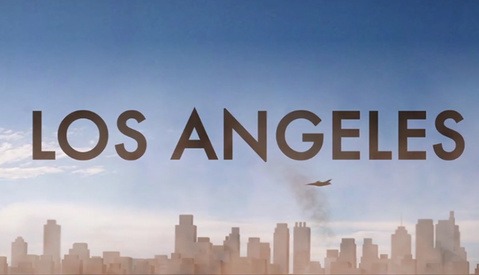 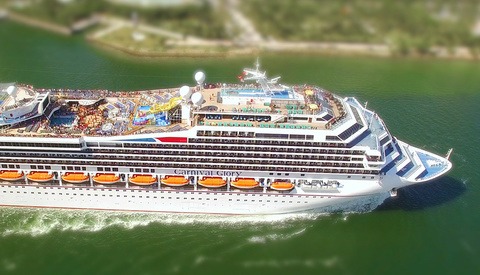 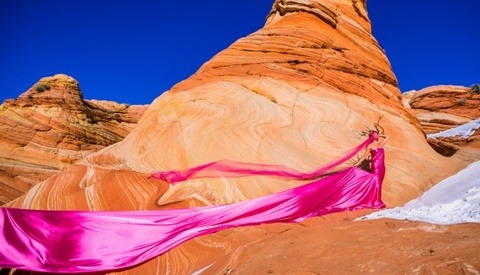 Fashion / May 9, 2014
Wearable Art - Behind The Scenes Of A Fashion Photo-Shoot
Log in or register to post comments
4 Comments

That was a fast ascent!!! Thanks for sharing.

I love all of the Mike Olbinski work, if I have to suggest an addition to this list I choose this one: https://vimeo.com/262643883