Almost everyone goes through times when the belt need to be tightened because money just isn’t abundant. During these times when income dips, we need to take care to avoid spending as much as possible. Photography, however, is an expensive vocation that seems to be an endless drain on the bank account. It becomes increasingly helpful to avoid having to replace gear you already own due to wear or damage. 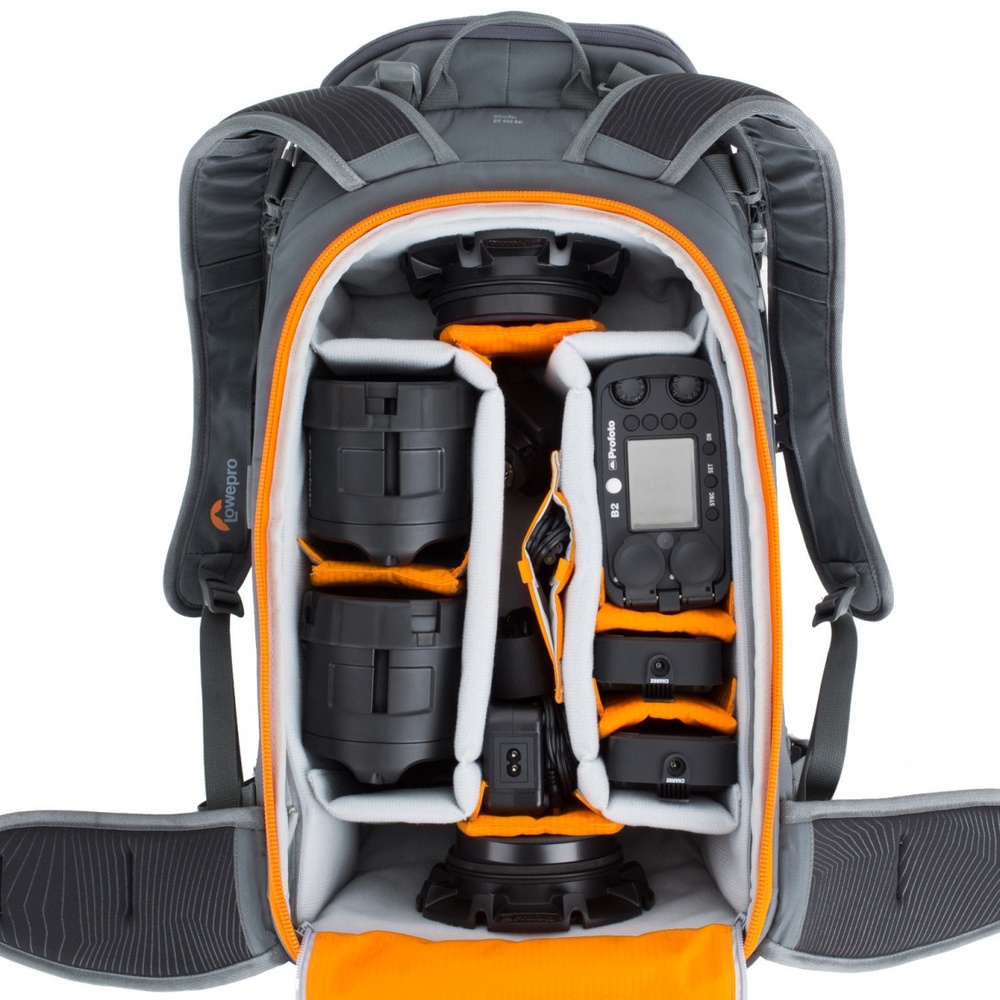 1. Intelligently Pack Your Gear for Travel

Regardless of if you are traveling a few miles or to another country, traveling is a tumultuous event for photography gear. Personally, I have had more gear become damaged during travel than I ever have while using it.

Pack densely: It doesn’t matter if your favorite lens is in a fully padded compartment, if the lens isn’t held firmly in place so that it doesn’t bounce around every time you pick up the bag, then it is likely to eventually suffer some damage. Don’t be afraid to stuff a sock or two into compartments to make sure the gear inside them isn’t loose.

Pack minimally: The reality is simple: more gear means more burden, which means an increased chance of an accident. Photographers, as a group, often like to bring everything, including the kitchen sink. Don’t. Be realistic about what you will need to achieve your objective, include redundancy in case of gear failure, and that's it.

Pack logically: Being able to find the gear you want when you want it, without having to dig through every pocket and slot in each bag actually can go a long way towards protecting your gear. During the heat of a shoot, you are usually in a rush. The first thing that goes out the window is being careful, so having to tear through all your bags looking for something creates a huge opportunity for an expensive “oopsie.”

Photo gear has seams, which means given enough time, something will always manage to get inside. Weather-sealing is a great thing, but it isn’t impregnable. Take the time to clean your gear thoroughly after shoots. Be especially mindful of dust or moisture building up in any of the cracks. A few seconds with a Q-Tip may save you a hefty repair or replacement bill later.

3. Don’t Unnecessarily Test The Limits of Your Gear

If you need to climb upside-down on a cliff above a river in a torrential downpour to take that perfect picture, so be it, but do it intelligently. Take every step you can to minimize risk. Neck straps are annoying; replacing a camera and lens because you didn’t use one when hanging over a cliff is worse. Covering your camera to shield it from the rain is a burden; cracking out the wallet to fix a water-damaged camera is even more of a burden. Carrying sandbags for your stands is tiring; swimming after your favorite softbox as it floats away down the river is exhausting. Don’t let fear of hurting your gear stop you from making great photos, but certainly do make an effort to protect your gear when you do it. 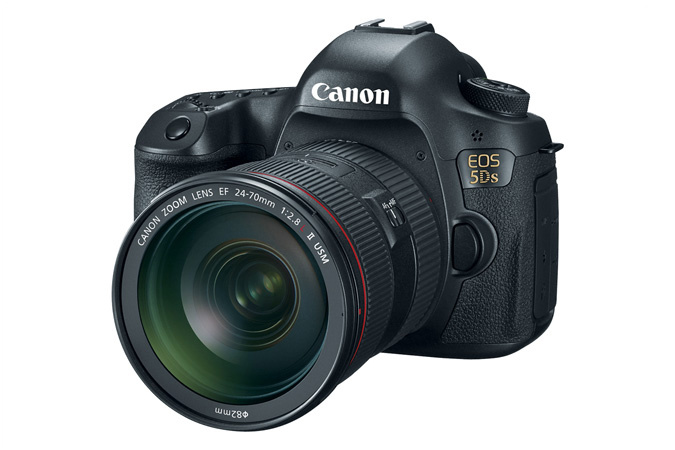 4. Buy Gear That Is Reliable

Sometimes, buying the cheapest gear isn’t the best way to save money. Equipment that will reliably last and stand up to rigorous use can save a ton of cash in the long run, even if it costs a bit more to begin with. Having to buy the same item several times because it keeps breaking adds up in price rapidly and will quickly overtake the cost of buying the more reliable option to begin with.

I made this mistake last year. I’m paying for it right now. Luckily, the cost wasn’t too extreme, but I won’t be buying the budget version again.

5. Get Plenty of Rest

6. Show Everyone Who Is Handling Your Gear How to Protect It

This is actually my number one cause of gear breakage. Someone that doesn’t really understand the gear does something with it that they think is ok, but ends up damaging it in the process. A good example was several years ago when a friend asked to borrow my studio strobes. I assumed she knew how to pack strobes after use. Rather than putting the shipping caps back on and placing them carefully in their bags. She unscrewed the model lights and just placed the naked strobes in a large case haphazardly. She had no idea those round tube things were actually the lights. She could have been more careful. I could have spent more time showing her exactly what to do. I only have direct control over one of those things.

Bonus: Don’t Lend Your Gear Out

As an extension of the example in the previous entry, I would also add in that if you fear your gear getting damaged, simply don’t lend it out. No one will treat your gear better than you do. Personally, I’ve almost completely stopped lending gear out, even for a rental fee, because I’m tired of having to convince people that “no, that damage wasn’t on the item before I gave it to you.” As a result, I simply don't lend out my gear anymore, and this has gone a long way to keeping it in good condition longer.

Insurance is often the first thing that is overlooked when the belt needs to be tightened, but it also is, unfortunately, one of the most crucial. I’ve had two instances over the last decade where having insurance has been a lifesaver. The monthly cost certainly seems very wasteful in the moment, but when a check comes in the mail after a severe accident, it becomes one less stress when stress is at its highest.

Lowering the cost of doing business can be a huge stepping stone to making your venture successful. By keeping maintenance costs at a low, you can keep wasteful expenditures at an absolute minimum. With that in mind, though, don’t let a phobia for breaking delicate equipment stop you from creating great photos. Shoot what you will. Be smart about it. Have fun! 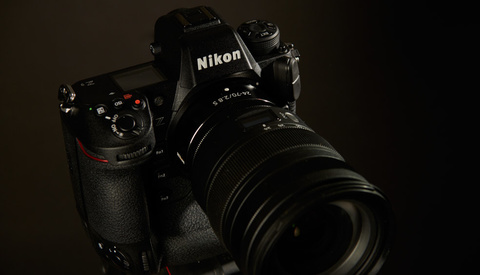 Business / February 15, 2022
Can You Actually Save Money By Spending More On Photography Gear? 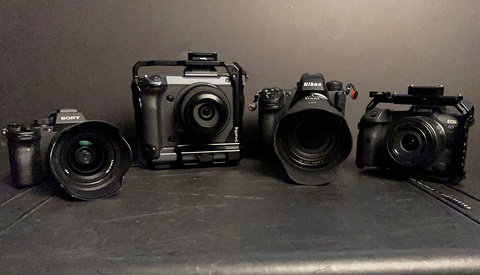 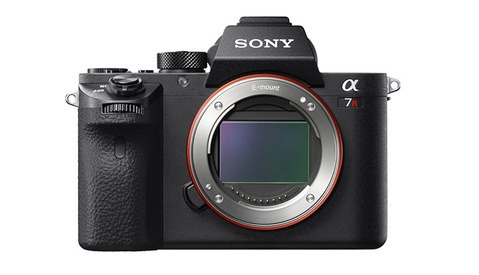 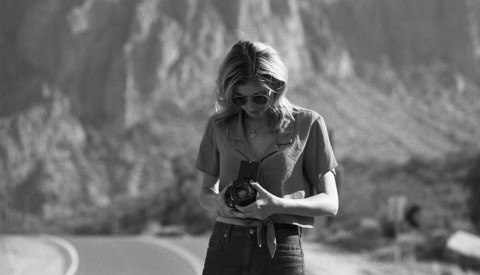 Gear / August 3, 2020
Suggestions for Buying Used Gear: Where and How to Buy 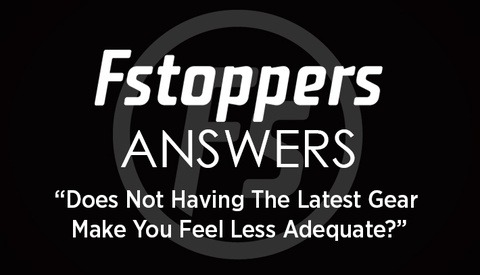 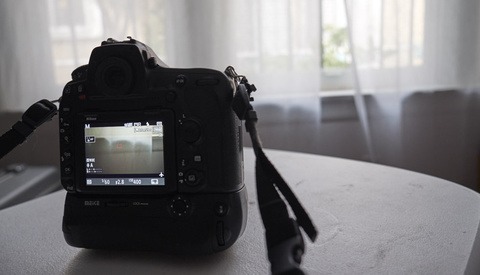 Don't lend your gear is gold! it always gets in the way, especially with friends.

For the cheap gear, I kind of disagree. You have to be SMART about your cheap gear.

So I've spent about 1500$ on flashes over the past 5 years and I still have 2 of the YN460 that still work and the Godox Flashes are still kicking strong after 2 years.

I was at a shot once and someone knocked over one of my light stands sending the flash smashing to the ground. It was a yn460 ... 60$ to replace instead of 500$ made me really happy.

I don't skimp on camera batteries (only buy Canon batteries from reputable sources) but for things like umbrella style softboxes, brollys, umbrellas, umbrella mounts, flashes, lightstands, sandbags ... some of the cheap gear works perfectly well, last with a bit of care and costs a fraction of the price.

For portable lighting modifiers, look for the stuff with fiberglass rods, instead of metal. That was always the weak link for me.

What is that Lowepro backpack model? I have the Profoto backpack and I can carry two B2s and a B1 and two Manfrotto mini stands... but it's so heavy, and I rarely need to bring all the lights. That backpack looks perfect for just the B2s!

It looks like the Whistler BP 350 or 450. I actually just got one last week as it was a B&H Deal of the Day. The bag is a little heavy, but, well built.

Brad is correct :) The image is also clickable :)

I recently changed mine to another company (here in Sweden) which starts at 100 dollars and covers your lenses as new price for up to five years old and camera up to 3 years old for new price.

My previous insurance started at 900 dollars and would only pay up to 1 year old at new price.

Another option is to be your own insurance company. Set up a payment schedule to a savings account and be diligent on paying the "premiums". i.e., put $50 or $100 in the account each month without fail. (budget depending on your equipment)
I would not recommend this for pros, but this can be a good strategy for hobbyists. Just be consistent in your payments.

What is considered a budget lens these days? I know 5 or so years ago it was basically anything non-first party lens of the camera you got, like a sigma, tamron, etc... but these days Tamron and Sigma has been very impressive with lenses.

They have been for sure, though their pricing has risen as well. Not to Canon or Nikon levels but their 50mm 1.4, for example, is now twice the price of the previous one. (That said the old 50 1.4 wasn't a bad lens)