Instagram is a community, and you’re just working inside it. You need to understand that posting a photo with the right hashtags isn’t enough; it’s like putting a flyer on a board with thousands of other flyers. How can you stand out?

For the longest time, Instagram was a place where I could post my work. The problem is even as I got better, my likes stayed stagnant. How could I grow and get my work out there if no one was seeing it? No matter how many hashtags I used and how many accounts were tagged, nothing was working. If I was getting more likes and comments, it was because the hashtag I used was a target for bots and auto-like accounts. It wasn't until a few years in that I realized I was doing it all wrong.

This is where the idea of the flyer theory came into play. When you look at a community board full of flyers, how does one stick out more than another? For the most part, they all look the same. This is what hashtags are like. So, now you’re going to put your 8.5x11 piece of paper next to every single other 8.5x11 piece of paper. Will it even be seen? Who is even looking at these boards? You could say the people putting things on community boards are looking, but they’re at the board for themselves, not you. Just like with hashtags.

Can you find the flyer that says "Ink & Canvas"? It's tough to differentiate between these because of the differences in style and color.

So, let’s say you’re in college and you run a new club. How are you going to get people to know about your club? Flyers? Sure, that will get you a few interested people. Maybe you print on blue paper so it stands out. But the best way to gain interest is to engage with students on an individual basis, showing people who you are and getting in front of them instead of waiting for them to come to you.

Okay, David. How Does This Relate to My Photography?

Instead of posting to a thousand hashtags hoping people get interested, go to the people you want following you and talk to them. And how do you find these people? Through hashtags! I shoot with models in New York, so I want my audience to be models in that area. I go to places like #NYCModel, I go to the recent tab, and I start liking and commenting (genuine things) on images from models and makeup artists. By doing this, I’m putting my name out there while potentially putting a notification on their phone with my name on it. You can’t get that with an Instagram ad. Here’s Gary Vaynerchuk explaining the exact same strategy (starting at 4:16).

By engaging with somebody, even just a like or comment, you’re creating a small connection with somebody that an ad or a random photo on a hashtag just doesn’t make. These people who do notice you will check out your page and hopefully be interested enough to like/follow/pay you to shoot.

Caveats to the Process

Just like with every “trick to get you one million followers”, there is no real, perfect solution. There are a lot of factors that can change the outcome for everyone who tries this.

Your Work Needs to Be Good

Just because you're engaging with people doesn’t mean they will engage back. By doing this, you’re creating organic engagement and discovery with people. What this means is that if the people you engage with don’t like what you’re doing, then they won’t engage back.

I've noticed that when better work is posted at the top, I receive more engagement from the flyer theory. Most recently, when I posted these, I was getting considerably more engagement than filler content or even BTS.

You Need to Be Tactical With How You Engage

You can’t like everything from everyone. Liking too many things too quickly will get you a ban from Instagram. So, you need to think about what you’re liking and from whom. If you’re a New York portrait photographer, it doesn’t make sense to like photos from #NYCPhotographer, because you’re not trying to get work from other photographers. The same reason you don’t go to #NYDogs or #NYCBakery. These aren’t people in your target demographic.

Getting People to Follow Is Easy, Getting Them to Stay Is Tougher

This really depends on what you shoot and how you build out your content. Someone might stay invested for a little and then never engage again because the content just didn’t say consistent and interesting for them.

It really comes back to the quality of content and building engagement around the photo. This can be tougher, especially when adding lengthy captions to images sounds pretentious (I feel this way sometimes), but those are what get people really talking and staying interested in you. If you don’t get people talking around the content, then you’ll only be getting comments about the content, which sounds fine, but comments that just say “WOW” or “Love!” don’t do anything for you, because they depend heavily on what you’re posting. Not everything is going to be a five-star image that gets those comments. Building around the content lets you use the photo as a vehicle into a larger conversation.

Look at what people like Dani Diamond and Lindsay Adler do. They use the captions to talk about different things related to their work or even just ask which pose is better in a series of photos.

You’re free to feel this way, but for many target demographics, Instagram is where they’re spending their time. It’s not the only part of the marketing pie, but it can be a big chunk for many. Social media is the same as the community center at a university. Just about everyone goes in for some reason, you just need to find where your people are and start talking to them.

And what’s great is this idea isn’t just for Instagram. The idea of actually engaging with people works for all facets of marketing. You can’t just sit around and wait for people to find you; that’s not how marketing works. You need to go where they are and make yourself known. 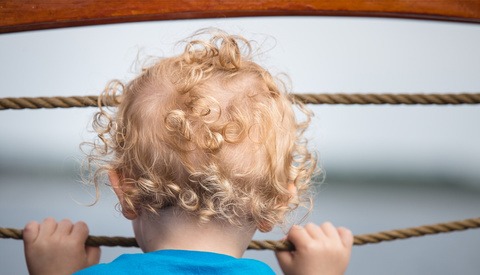 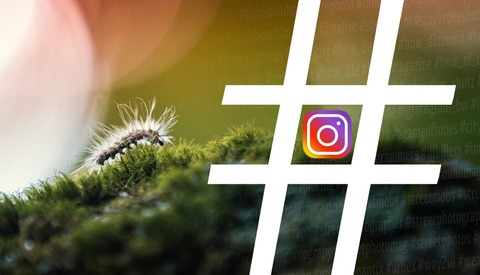 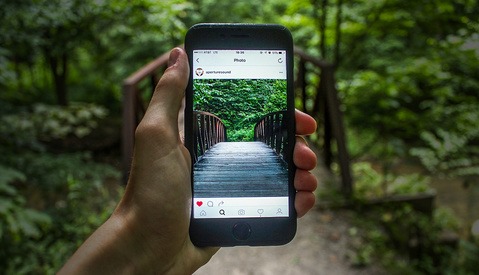 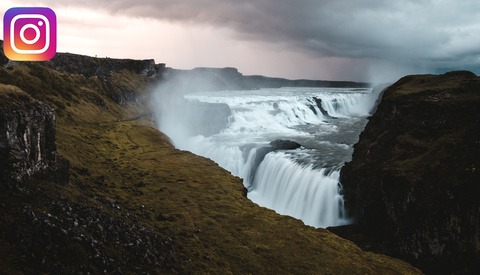 Landscapes / June 22, 2018
I Posted a Photo Every Day for One Month on Instagram and This Is What Happened

But to be honest in many instances you’re way better of having relationships in the real world - and Instagram Success just sort of follows because the people who follow you engage with you personally. Sure and then you can get an extra 5-7% thru reaching out digitally but be careful not to spend the time you could be meeting people IRL by spending that much time engaging on digital — You cannot have digital canibalize the real stuff... it only works in rare instances or when there is a new thing happening where everyone is jumping on at the same time... that sort of was the case with IG 7 years ago... now RL is more important... that would be my advise.

This is why I said it’s only a part of the marketing pie. Engagement on Instagram has replaced digital ads for myself. I still do paper marketing for directly reaching out to specific people, but this isn’t about marketing as a whole. More for people who complain just posting does nothing for them.

But if you think about it, the idea behind this technique works for all facets of the marketing process. Speaking to people individually and getting in front of them means more than any type of passive marketing.