Why 'Done' Is Better Than 'Perfect' in Photography and Filmmaking

Artists are undoubtedly perfectionists and are their harshest critics. Learn why getting your next project done and releasing it to the world is better than waiting for it to be perfect.

Not all art is interpreted equally. The significance and quality of art means something different to every person and represents the tastes, perceptions, and interpretation of that person’s lens. To some, a piece of art can elicit a visceral wrenching reaction; to others, effervescence. Today with social media, a good or bad photo is based on the amount of likes it accumulates. Sometimes what you think is your worst photo or project, could end up being your most popular you ever posted. As creatives, there is a massive tug of war between making something perfect and getting it done and moving on. In this article learn why getting work done is more important than it being "perfect".

Perfectionism leads to creative ruts and is at times stops us from creating any work at all. I'm sure you are all familiar with those days where you sitting around waiting for that next big idea that will change the world, but nothing is coming to you. You take a shower, you take a walk, you try everything. Nothing. One day, I was scrolling through my Instagram desperate for that next big idea to come to me, and I then came across world renowned artist, Pratik Naiks story. It read:

"Don't wait for the right moment to get sh*t done, just get it done"

The key word of having an idea is action. Ideas are all around us, but we think that are not good enough and the art of perfectionism stands in our way. We don't act on them and impatiently wait for the next big idea. But if only we acted on every idea, as small as they may seem, those miniscule ideas could manifest into greater things.

Here is a video I made on the process of creation and the importance of just pressing that upload button.

Don't Be Afraid of Failure; Embrace it

As humans, we are often afraid of failure, afraid of the unknown, afraid of what people will think of our work. The question constantly goes through our mind: is my work good enough to release into the world? As a consequence to that way of thinking, so much of our great work and ideas never get done. The way I've found to combat this overwhelming fear of failure is to: 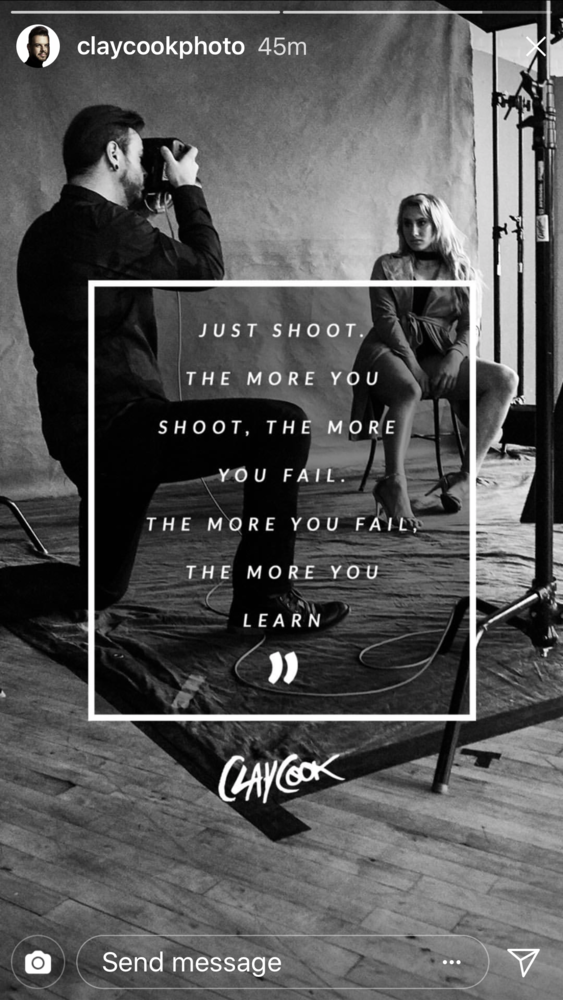 Just shoot. Grab whatever camera you have, and go out and bring your ideas to life. The work might turn out incredible, or might turn out to be an utter failure. The key in failure is to embrace it and see it as a positive thing, rather than to turn away from it. The more you fail, the more you will learn from those failures and your work will get significantly better.

Enjoy The Process of Creating

Up and coming YouTuber and entrepreneur, Cody Wanner is all about celebrating the act of creation. He says that just the fact that you're creating is huge and there is no such thing as a small creator. He then started the Facebook group and movement called #NoSmallCreator​​​​​​ inspiring creators everywhere to just go out and make something.

When we first picked up our cameras and started shooting, there was an excitement to create. An excitement in the process of learning and creating whatever came to our mind. With this attitude, any failure or roadblock that came our way was seen as being a fundamental part of the journey. Put all the effort you can into your projects, but allow them to suck. Not everything you do is going to be your best. When I started to take portraits, I found myself never happy with the final shot and my shots inevitably sucked, but I was ok with that. That failure pushed me to try harder and research what I could do to make the next project better. I stayed true to the process of learning the craft, creating work from what I learned, and repeating this process countless times over. Below is an image from 2014 versus one in 2018. 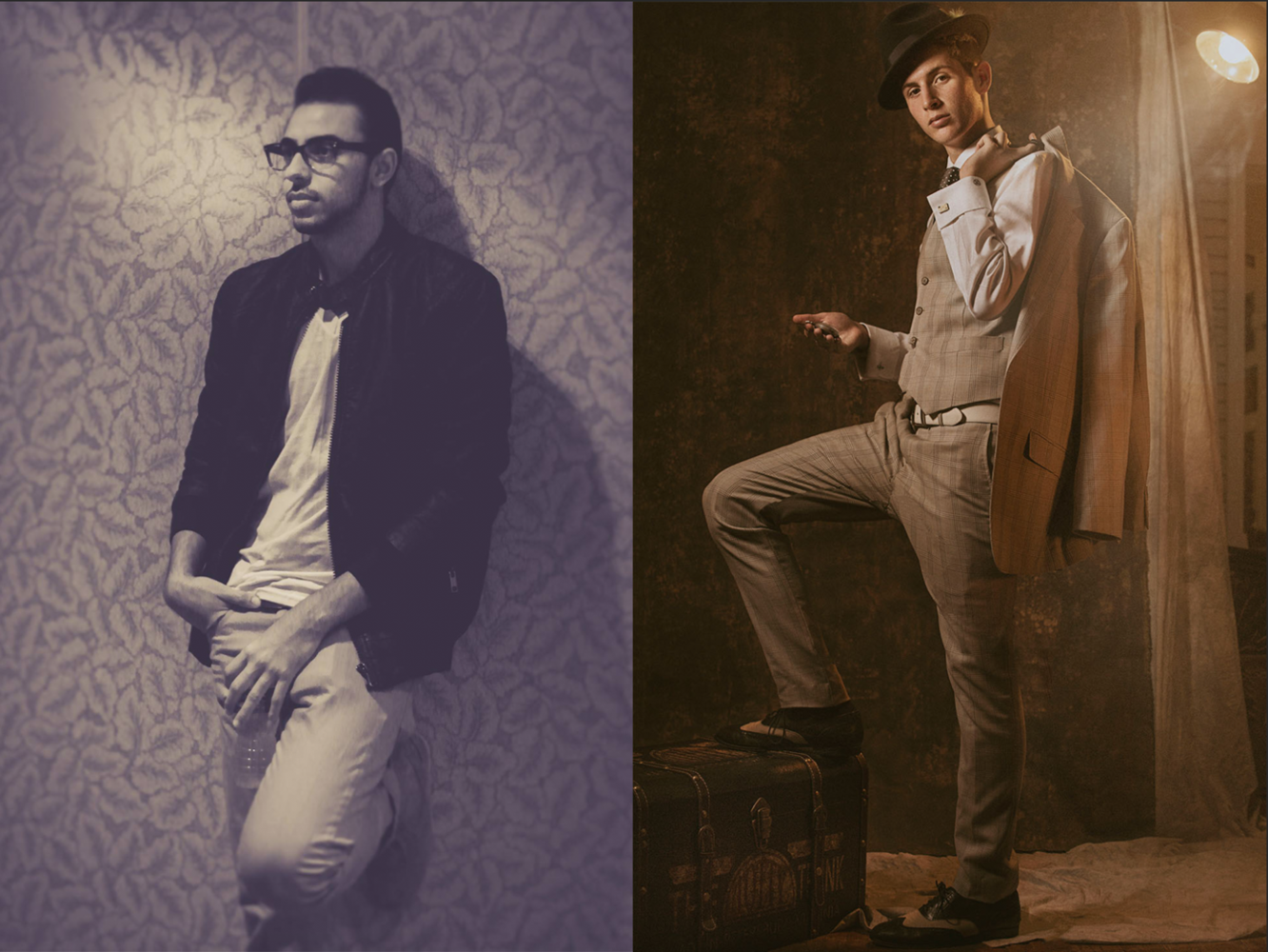 Anytime I do a personal shoot or project, I'll put in dozens of hours into getting the shot I want, setting up everything meticulously as any artist would do. However, sometimes at the end of the day the shoot doesn't go as planned. But I go to bed that night knowing I gave it my all and enjoyed every second of the process. Our ideas don't always turn out the way we planned and it's important to focus on the journey and not as much as the destination. It's better to create something and put your all into it than nothing at all. I always walk away feeling accomplished and motivated to create better work and get it right the next time.

So the next time your questioning if your project is good enough, don't let it linger. Press upload and you never know, that photo or video that wasn't perfect to you, may change your career forever. 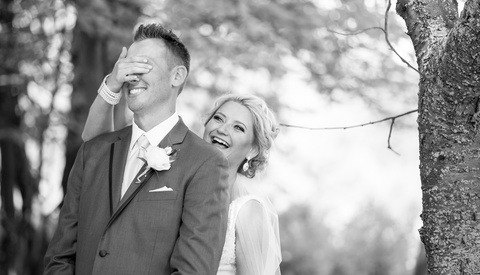 Business / July 27, 2017
Wedding Photographers And Videographers Need to Stop Blaming Each Other 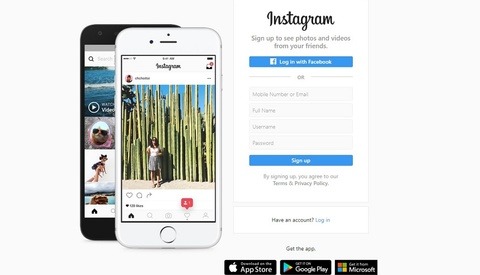 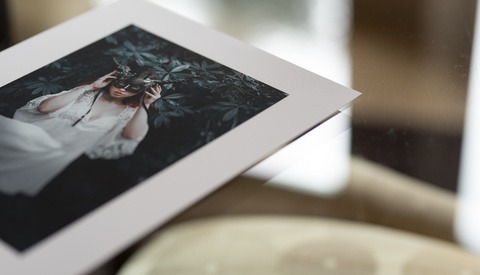 Fine Art / May 19, 2018
Social Media Cannot and Will Not Do Your Work Justice 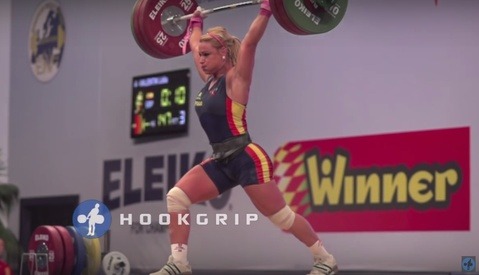 Interview / August 9, 2015
Interview with Hookgrip and How They Used Slow Motion Video to Build a Following
Log in or register to post comments
13 Comments

I am sitting on a video that is "Done" but if I go out and get more ambient sounds it would make it "perfrect."

Good point. Just get it done. I would love to see if when you post!

You probably have to be French and old (or geek) to know the Shadocks. https://en.wikipedia.org/wiki/Les_Shadoks

In a cartoon, the Shadocks try to build a space rocket. They knew they had one chance over 1000 to succeed, so they failed on purpose 999 times to be sure to suceed the 1000th. This flawed understanding of probabilities is what I'm thinking of when I read the statement above. It doesn't suffice to fail to learn. It's an over-simplification. Most of the time, you fail and don't learn because you have no clue of what part failed.

This kind of crap is typical of social-media-era feel-good speech, along with "you can do/be whatever you want", from so-called influencers who just whore themselves out for more likes, telling people what they want to hear.

So, yeah, you cannot be wrong saying that "done" is better than everything else, because you have not said much…

Thank you for your insight.

I'm neither French nor cartoon geek, so I didn't know the Les Shadoks. But, on the other hand, I also feel uncomfortable with this statement. For me it lacks very important factor - a self-aware critique (or any critique, preferably from more experienced in the field). If we keep repeating an error for 10 000 times we won't learn nothing. We have to actually point out to that mistake and correct it immediately. That's why people go to school, or take tutors. That's why musicians practice with metronome and athletes train under the eye of a seasoned trainer. To learn is to discover and experiment. But you'll have to make sense from the outcome. If you fail to do that you may fall into the spiral of repeating mistakes over and over again, and that's not really learning.

Having all that said - I agree that "done" is better than "perfect". We have a saying in Poland that "better" is an enemy of the "good". That applies to many things - also to being creative.

+1 to that, I have 4 video projects in the pipeline and my biggest issue so far is procrastination.

Ain't we all! Crazy! Just finsihed a project I've been working on getting it for a year now just because I wanted to keep perfecting it. Same thing with updating my website. I said I would do it everyday but never got close. Last night I pulled 4 hours straight and got it done.

I like what Eli said. He balanced continued learning, with continued doing. I've spent countless hours researching photography to try to be the best I can be. Two things resulted. One was that the masters like Irving Penn set the stage for iconic photography, at least in my opinion. Two was that if I let their success hold me from ever "failing" on my own, I will never succeed in my own pursuits. A person could study the masters and be cowed by them or study the masters and emulate them, with numerous failures. I would rather learn from my countless failures than perfect vaporware.