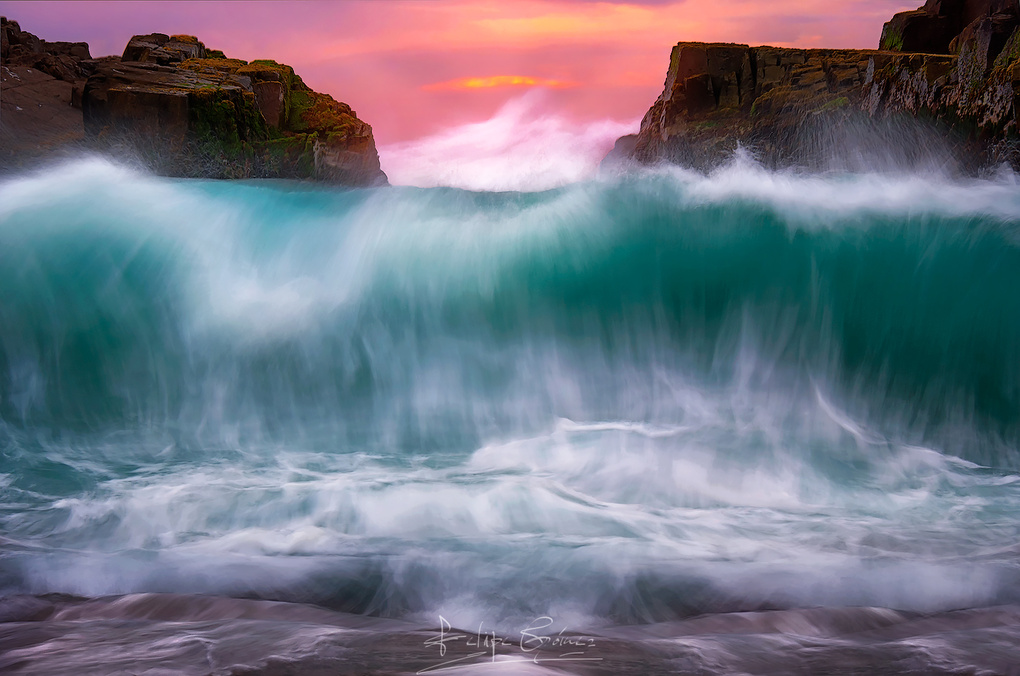 Lower your eyeleads to die with the Sun.

This picture was taken some time ago in Los Molles ... pretty scared me this wave, as it was the largest I came to find that day ... made me hesitate a lot when I saw it coming.

The title for this has to do with the name of a song (M83 - Lower your eyeleads to die with the Sun), which took advantage of sharing and kill two birds with one stone. Teahupoo is the name of a famous Tahitian wave which, in turn, is the name of a town and of the island of Tahiti in French Polynesia. It is considered the most "heavy" wave in the world, and an attraction for those who enjoy surfing. For me personally, it is one of the places you intend to visit someday. I delight a lot with photos of waves, especially when they begin to be defeated by force of gravity.

Without another word, I leave the song and the video of the so named wave: https://www.youtube.com/watch?v=7woVTuN8k3c

I love this! Crazy cool! Did you have waterequipment for your camera? :)

Hi Mads, the fact is I don´t have. The picture was taken at 70mm anyway.

Interesting, was this done without an ND filter (stacked and merged in PS)?

Hi Ben, thanks for comment. It´s a single exposure just with a CPL filter.

Felipe Gómez
Road to the north.
0

Felipe Gómez
A window to Patagonia
0

Felipe Gómez
Through the window.
0

Felipe Gómez
Lower your eyeleads to die with the Sun.
4 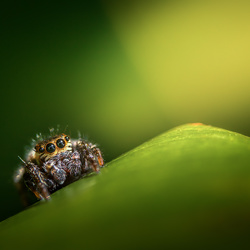 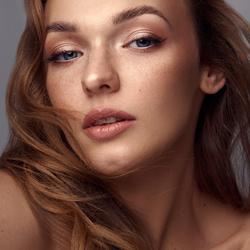