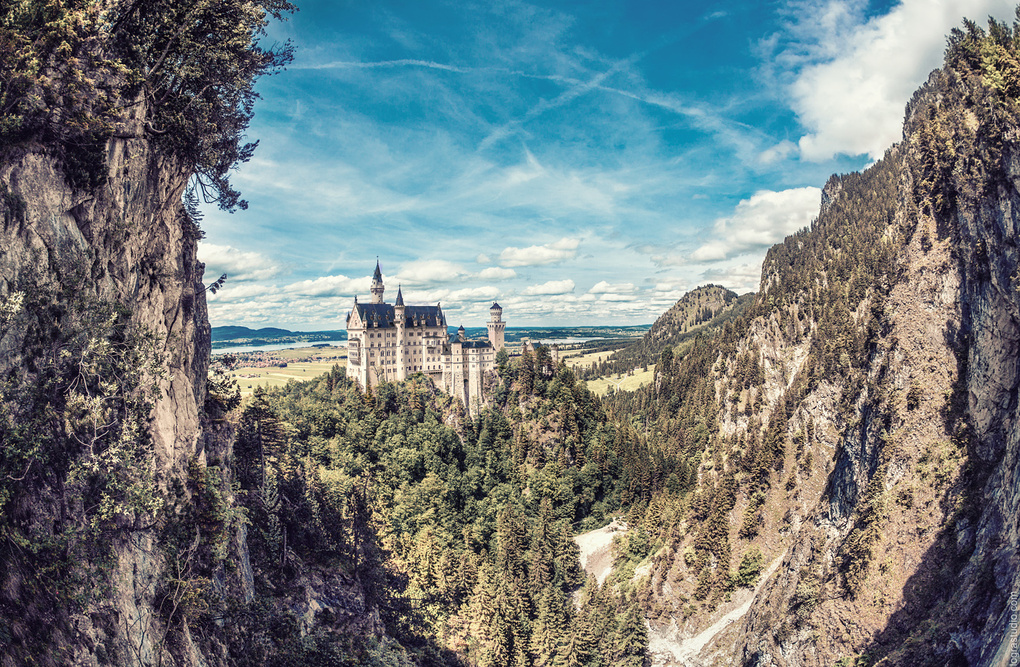 It was supposed to be king's Ludwig II home but became one of the world most popular touristic places. His relatives were worried he spent to much money of building Neuschwanstein. Being open as a museum in 1886, only 7 weeks after king's death, it paid off in spades all expences. Every year 6 000 000 tourists are visiting the fairy-tale castle. 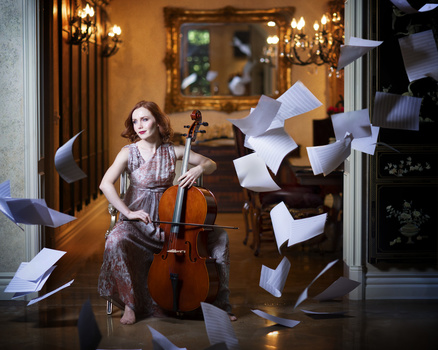 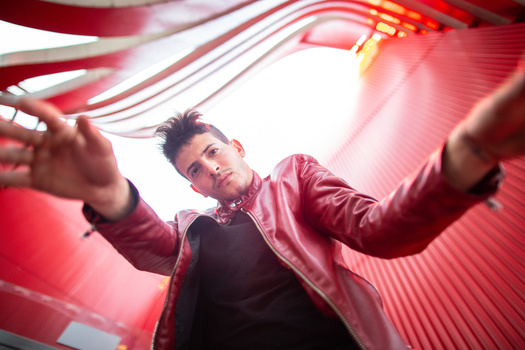 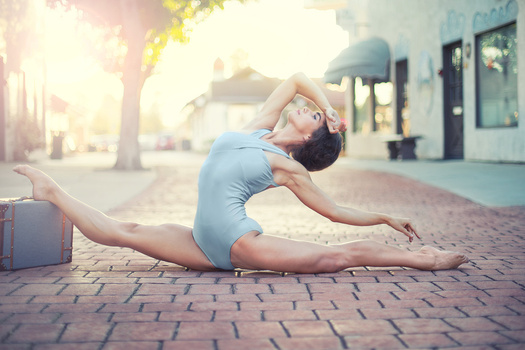 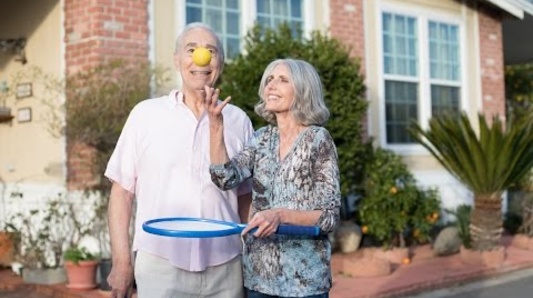 Irina Logra
Behind the Scenes
0 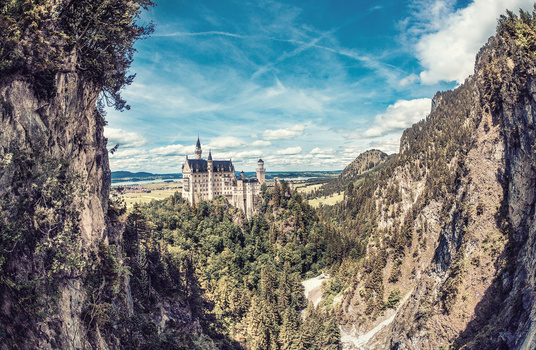 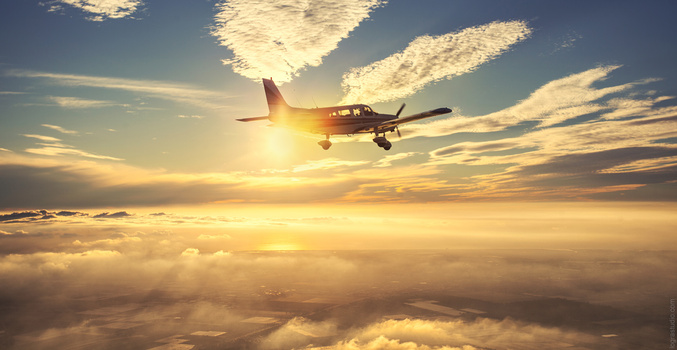 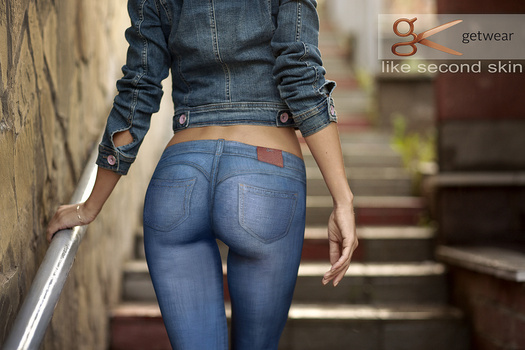