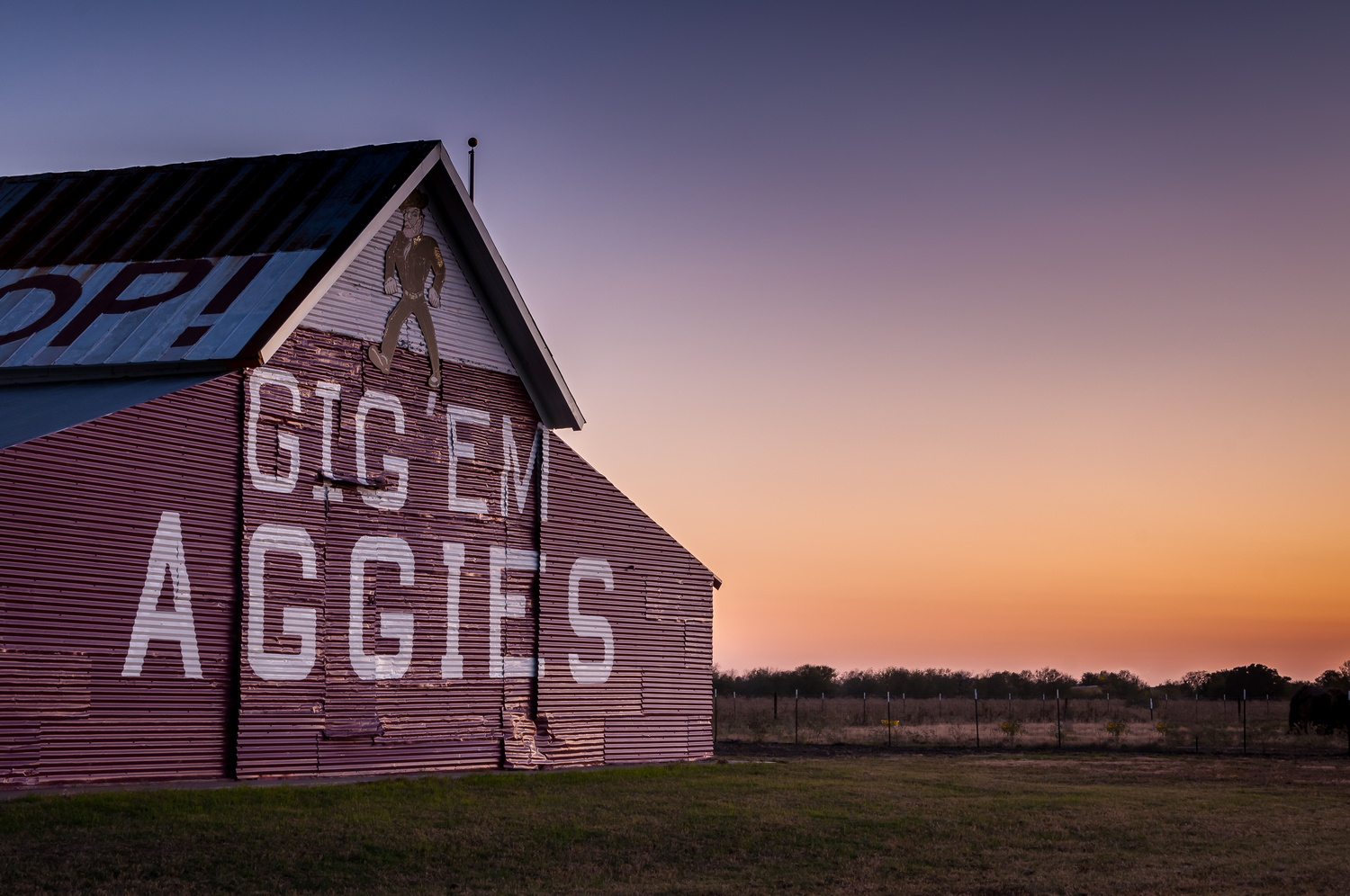 H O W D Y !
"Saving the barn" - The original location of the Aggie Barn was just on the north end of the little Town of Reagan, Texas. A small dot along Highway 6 between College Station and Waco. The Town of Reagan once had several cotton gins, banks and mercantile stores but the town dried up when cotton was no longer a primary crop for the area.

Several years ago, work started to transform Hwy 6 from a two-lane to a four-lane highway. This work included a by-pass around Reagan. The alignment of the by-pass put the road right through the Aggie Barn. About a year before construction, Joe found out about the proposed alignment and contacted the son of Mr. Thaggard Kirkpatrick regarding the plan for the barn. The son did not have any plans to move the barn and Joe would be welcome to move it if he wanted it. He also stated that he had been contacted about the barn being relocated to College Station or elsewhere on his property, but declined to keep the barn on his property due to liability reasons. Joe and Tressa decided to move it to their property rather than letting it be moved out of Reagan or possibly demolished.
As time passed and the start of construction drew near, Joe made a deal to purchase the barn. One week before the barn was to be demolished in September 2006, we had an area house mover haul the center section of the barn down Hwy 6, approximately .3 miles south to land owned by the Swinneas. This is the Aggie Barn's current location. The barn sat in the middle of a vacant field and looked ugly for about a year. In 2006, our time was limited and hard to devote to the reconstruction and renovation of the barn until early 2008. There is never a shortage of old rotten lumber or missing boards that need replacing when working on a hundred year old structure that has been a feed storage and a rat castle for many of the last 50 years.

For most of Joe's time at Texas A&M, and for all of his post college years, he has always been able to describe the location of his hometown by the "Aggie Barn" on Hwy 6. He was from the town with the "Aggie Barn". In addition to the desire to preserve a landmark of his heritage, the barn is special to Joe because he helped Mr. Thaggard Kirkpatrick hang the first "Sarge" in the gable when he painted the barn for the first time in the early 1980s. Before Joe starting helping Mr. Kirkpatrick with the Aggie Barn, Joe had been the Kirkpatrick's paperboy. Joe also mowed their grass for several years as a preteen. Mr. Kirkpatrick was an influence in Joe's decision to go to Texas A&M and he also administered a scholarship to A&M that Joe was awarded from another former Reaganite, General Travis Hetherington.

The barn was "started" by Mr. Thaggard Kirkpatrick in 1980. Known as Mr. T.K. by everyone in Reagan, Mr. Kirkpatrick was a Class of '24, 100% Aggie and his wife Mary was a graduate of Baylor. The center section of the barn reportedly was once the First State Bank of Reagan and sat in "Downtown Reagan". The building was moved to Mr. Kirkpatrick's property in the 1940s or 1950s and was converted to a barn with a livestock corral under one wing and equipment storage under the other side.
The barn was originally painted red and it was not until 1980 that Mr. Kirkpatrick repainted it with Aggie Maroon after a windstorm blew some tin off the roof of the barn. Mr. Kirkpatrick at that time decided to repaint the barn as an expression of his love for Texas A&M. He had no idea of the landmark he was creating when he first painted "Gig'em Aggies" on the north end of the barn. The addition of "Whoop" and Class years were added in the 1990s by members of the Corp of Cadets.

Mr. T.K. Kirkpatrick passed away in 1999, just months before his 100th birthday. Mr. Kirkpatrick was a successful businessman that did a lot for the Town of Reagan and Falls County. Throughout Mr. Kirkpatrick's life, he had many accomplishments he was proud of, but I know the Aggie Barn was something he took great pride in owning and showing off to the Aggies that traveled Highway 6. 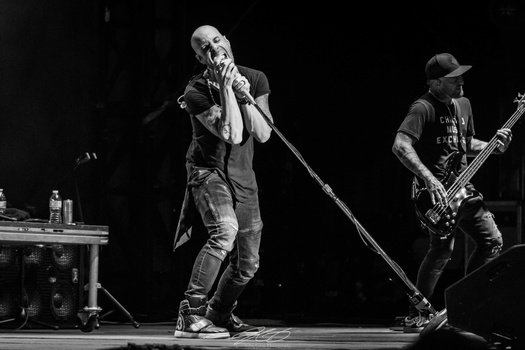 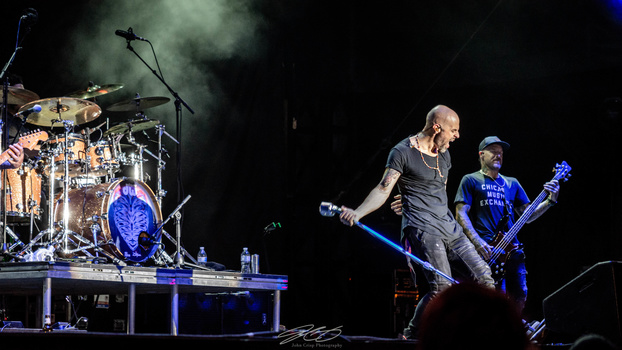 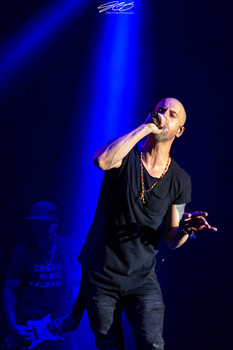 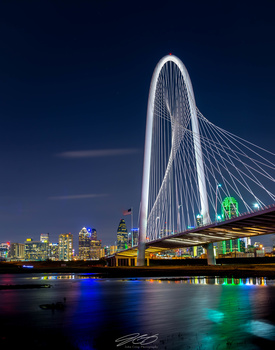 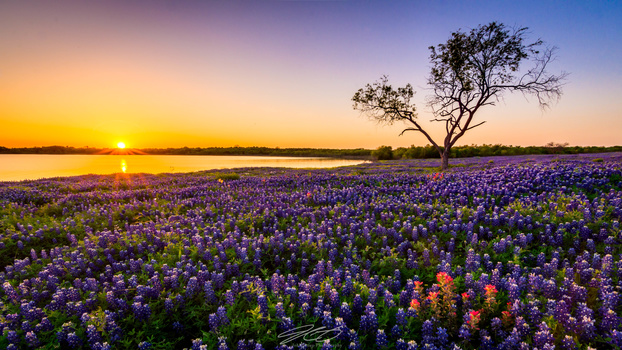 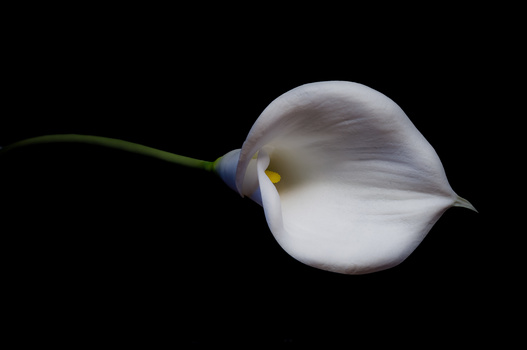 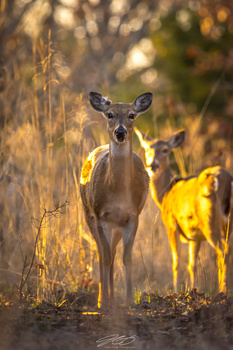 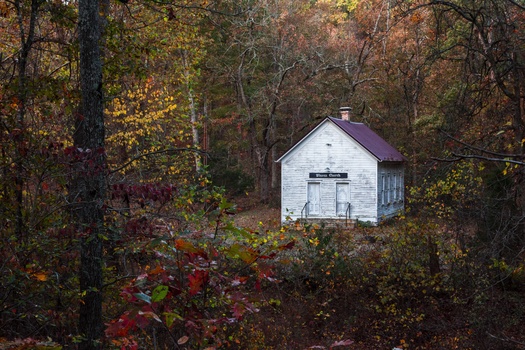 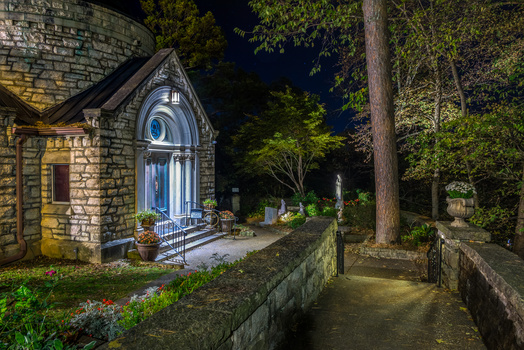 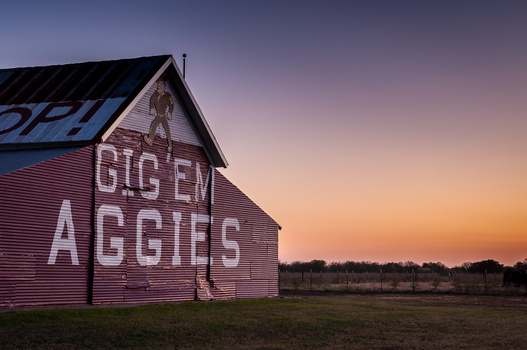 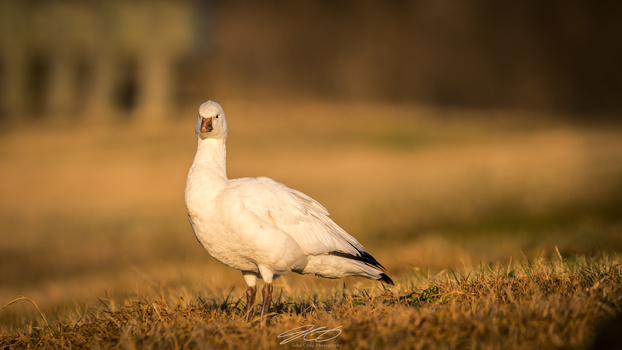 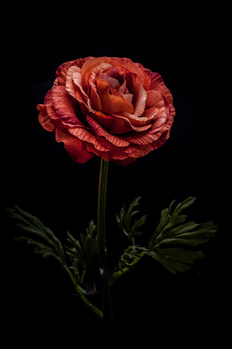 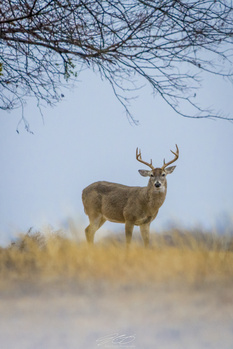 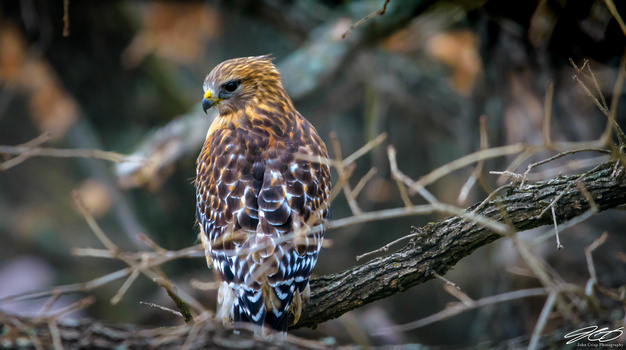 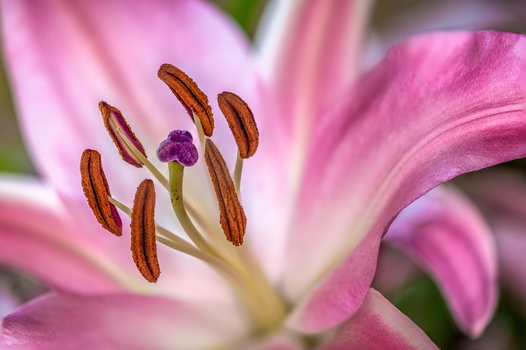 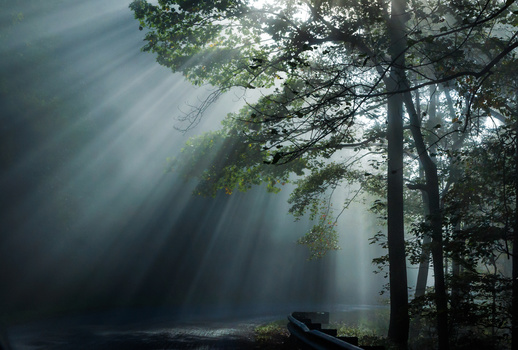 John Crisp
Into the Light
0 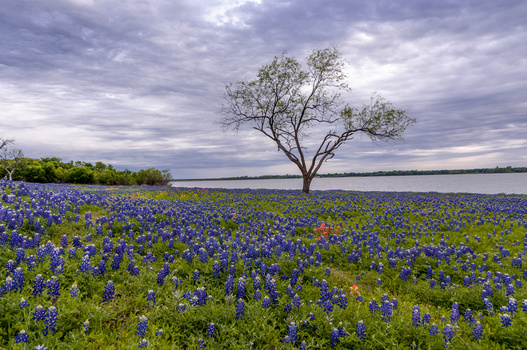 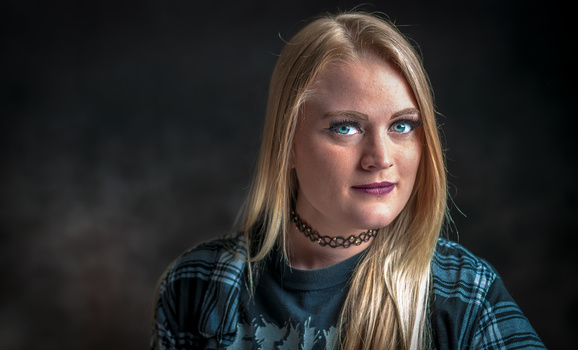 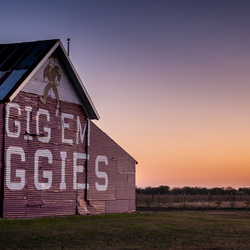