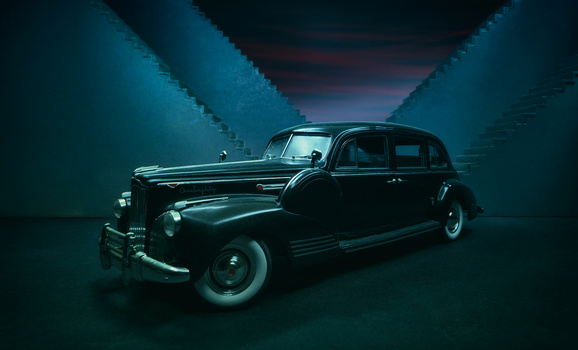 This image is far away of being perfect, but I saw the flashlight challenge and wanted to share with you all how much you can achive with just a simple LED flashlight.

The image was done in one shot. Lightpainted, 90 seconds for long exposure. Besides of the lightpainting (where the source of light is not shown in the frame), in the same exposure, I covered the flashlight with my finger doing horizontal rapid movements pointing strait to the camera to achive the effect of the magenta clouds in the background.

If you know the kind of work that I do, I'm pretty sure you will guess how the scene was setup.

Without thinking about the challenge, normally I do this kind of shots combining studio strobes with light painting, making several shots at different focus points for focus stacking... Also I would have cleaned the model and insert digitaly a first plane.

Later I will share a small bts video showing the lightpainting process. 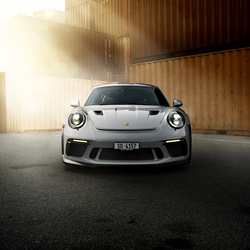 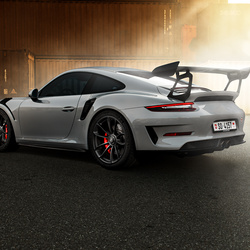 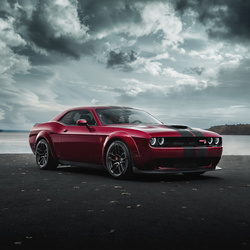