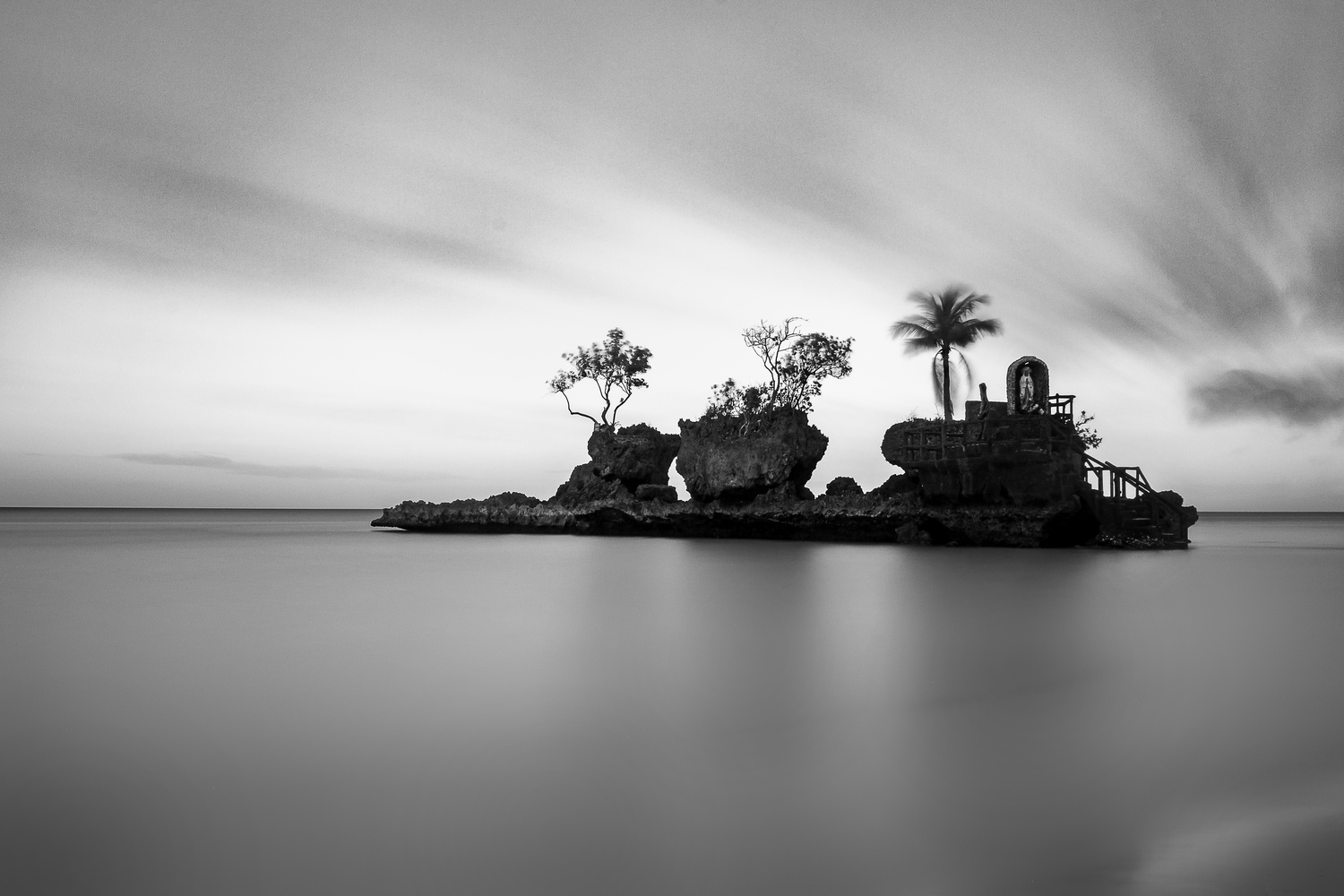 When we hear of Aklan Province, the first thing that comes to mind is Boracay Beach, a well-known attraction, and a visit to the beach is not complete if you miss seeing the Blessed Virgin Mary's grotto and take a picture of the beautiful image on top of the Boracay Rock in Station 1.

In 2010, the image of the Blessed Virgin Mary was removed. It has been said that the Willy's Resort owner ordered to abolish the grotto after converting to a new religion. Since the grotto in Boracay is very well-known, the incident about the missing image made a big noise and created a lot of issues, especially to the local people and visitors.

The loss of the grotto received so many comments and protests. The local government and Catholic Church made a move and investigated the issues. After the investigation, Willy's Rock Resort was revealed to be a property of a local government rented by the owner of the beach resort. It paved way for the restoration of the image. Now, Willy's Rock is declared as a government-owned property and was renamed as Boracay Rock.

Due to public demand and multiple objections, a new grotto and image of the Virgin Mary was installed.

A ceremony was held during the restoration of the grotto. Many people attended and became witnesses to the celebration.

Tourists can still visit and enjoy taking pictures with the famous landmark of Boracay.

Marlon Malabuyoc
The Tree of Life
0