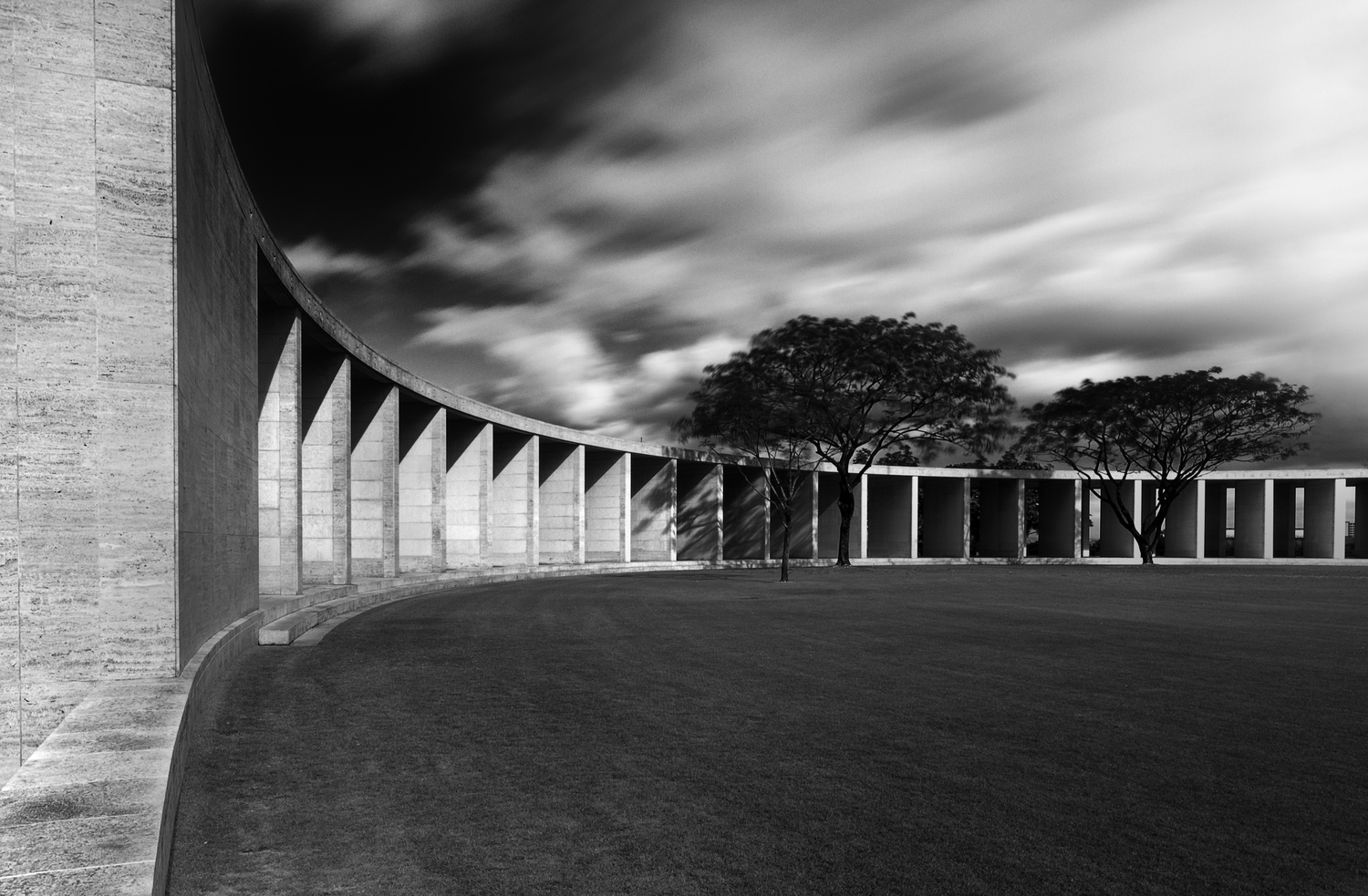 The Manila American Cemetery and Memorial is located in Fort Bonifacio, Taguig City, Metro Manila, within the boundaries of the former Fort William McKinley. It can be reached most easily from the city via Epifano de los Santos Ave. (EDSA) to McKinley Road, then to McKinley Parkway inside the Bonifacio Global City. The Nichols Field Road is the easiest access from Manila International Airport to the cemetery.

The cemetery, 152 acres (62 ha) or 615,000 square meters in area, is located on a prominent plateau, visible at a distance from the east, south and west. With a total of 17,206 graves, it has the largest number of graves of any cemetery for U.S. personnel killed during World War II and holds war dead from the Philippines and other allied nations. Many of the personnel whose remains are interred or represented were killed in New Guinea, or during the Battle of the Philippines (1941–42) or the Allied recapture of the islands. The headstones are made of marble which are aligned in eleven plots forming a generally circular pattern, set among a wide variety of tropical trees and shrubbery. The Memorial is maintained by the American Battle Monuments Commission.

Marlon Malabuyoc
The Tree of Life
0