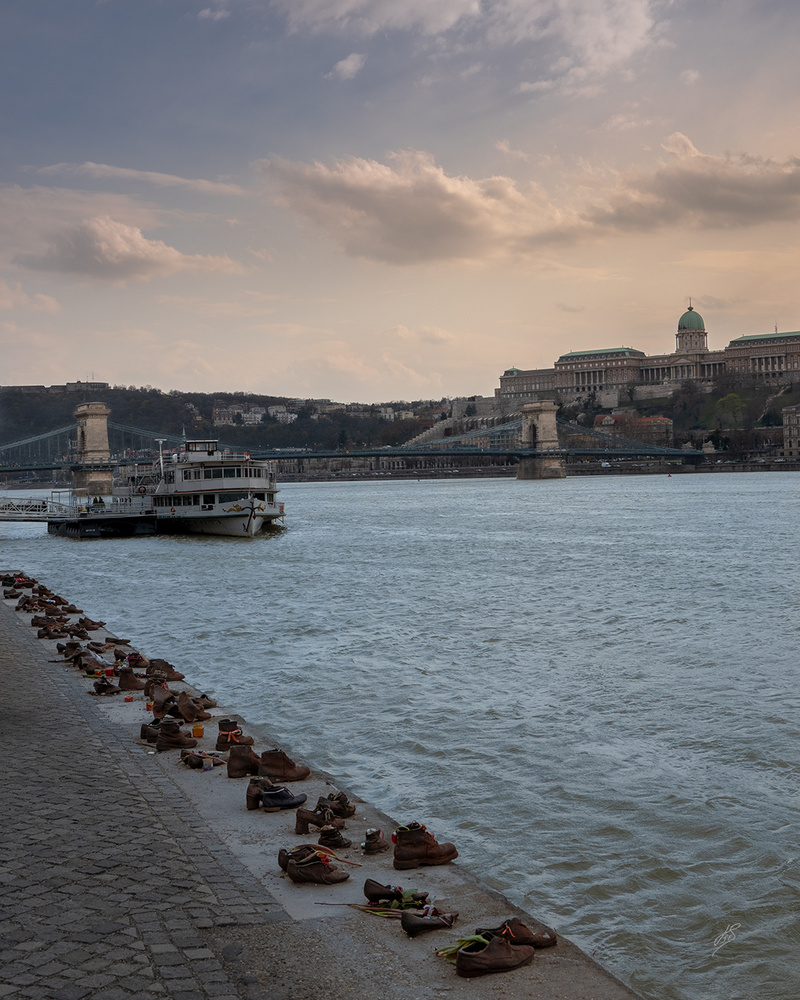 A poignant memorial alluding to the cruelty and injustice lived in Budapest. The Jewish people who lived in this city were imprisoned, mistreated and confined to a small neighborhood. As if that was not enough they were aligned along the Danube and killed by firing squad. To these poor souls, they were ordered to remove their shoes before being shot, so that their bodies would be swept away when they fell on the Danube. This astounding memorial represents the terror lived in an age of tyranny. For me this is one of the most iconic images of the troubled history of Budapest. 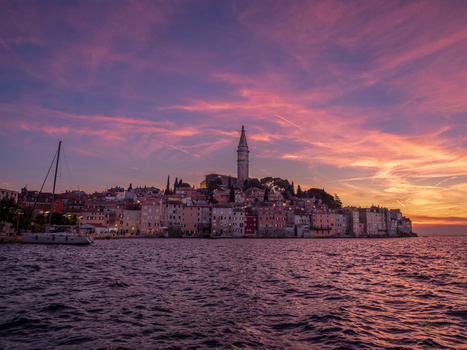 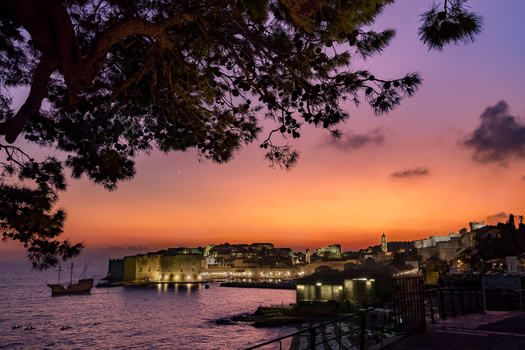 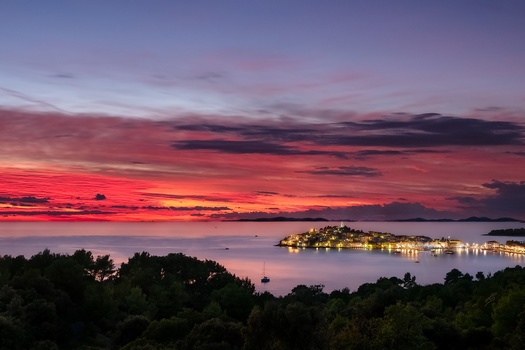 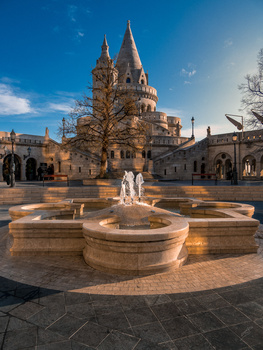 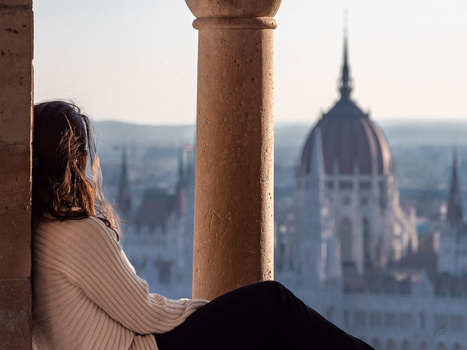 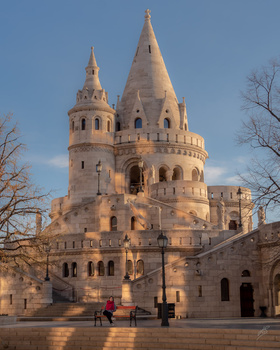 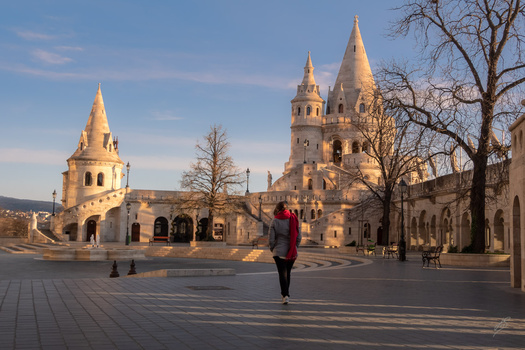 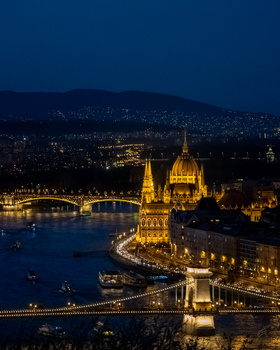 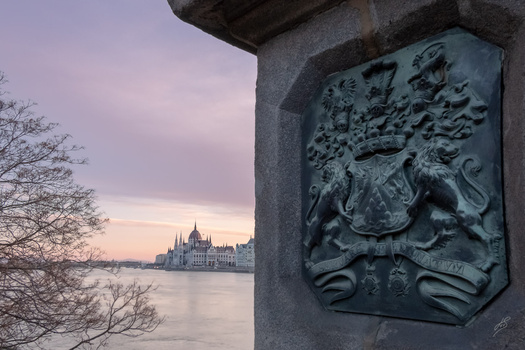 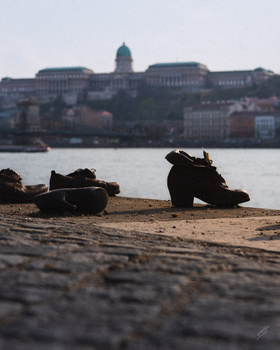 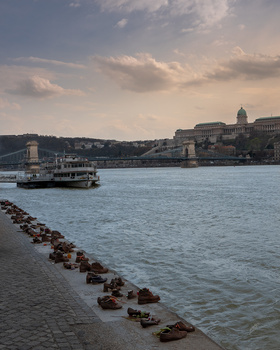 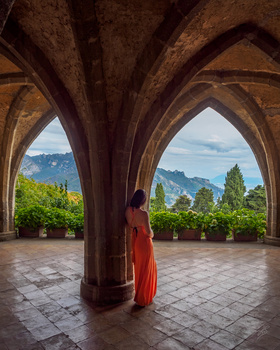 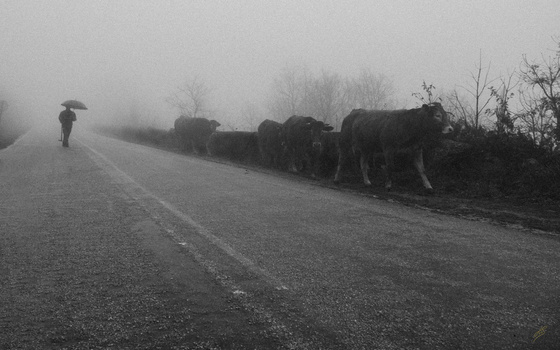 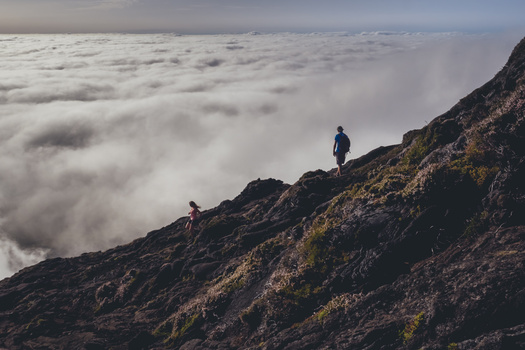 Joao TFS
By the lava path
0 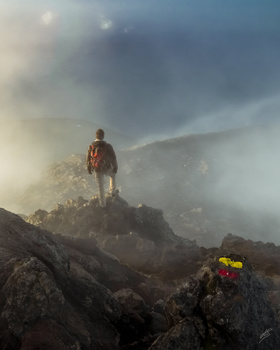 Joao TFS
Remember when you're alive and small
0 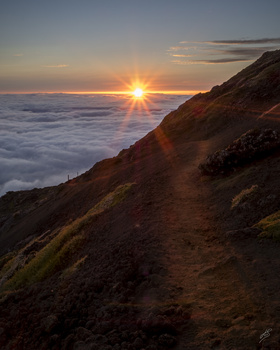 Joao TFS
Sunset above the clouds
0 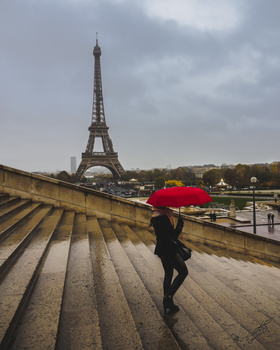 Joao TFS
Traveling is much more than tourism
0 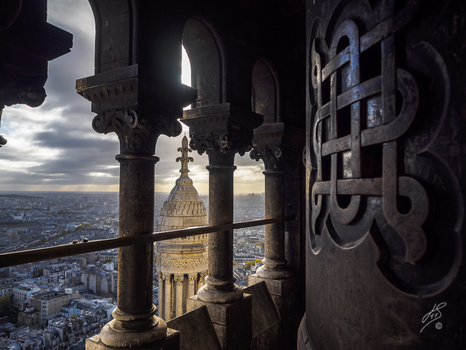 Joao TFS
the work of a blacksmith
0 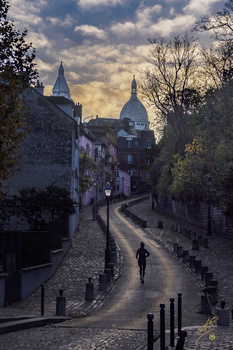 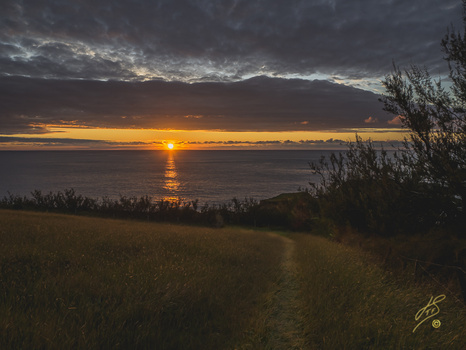 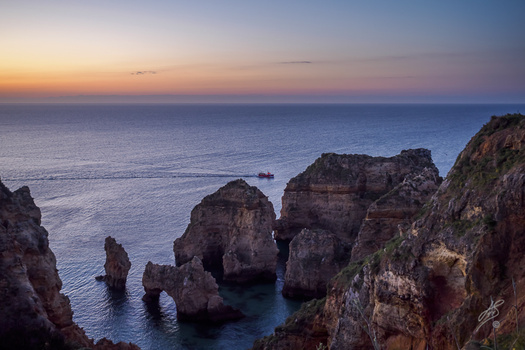 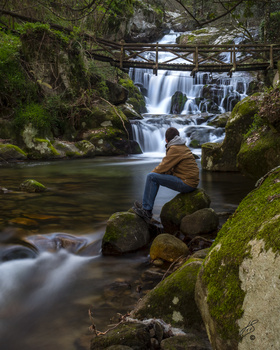