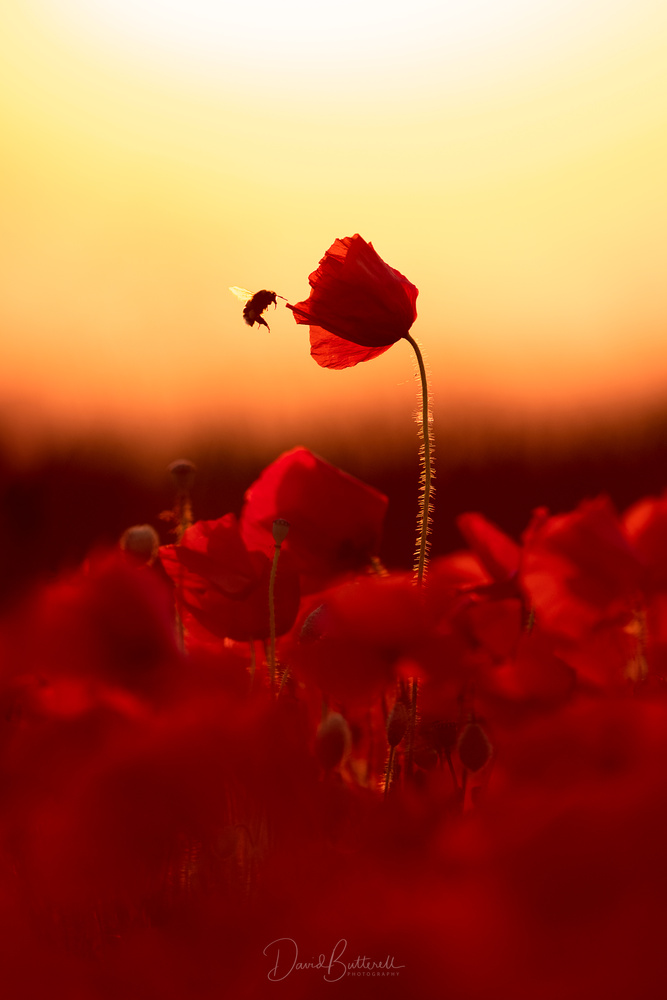 The West Pentire Headland is found between Holywell Bay and Crantock Beach on the Northern Coast of Cornwall, UK. It's known for its annual wild flowers and particularly the poppies which grow there. This year they were in spectacular bloom.

I wanted to capture a single poppy against the setting sun. Getting down low at the edge of the field I was able to pick out this one flower standing above the rest. I was especially lucky as it was visited by a bee at just the right time. 24 hours later the high temperatures and an Atlantic storm destroyed the poppies. A reminder of how fragile nature can be. 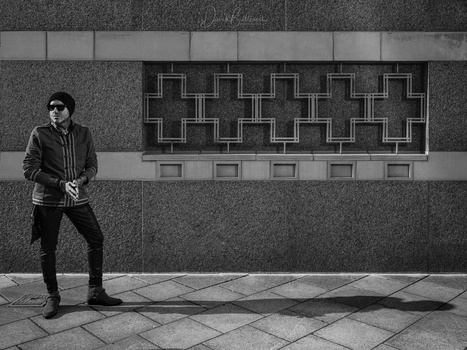 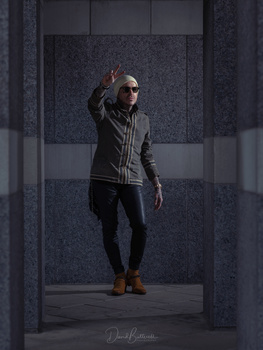 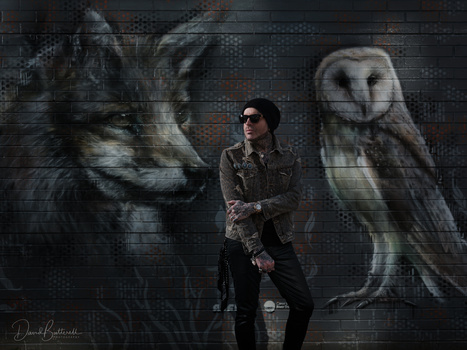 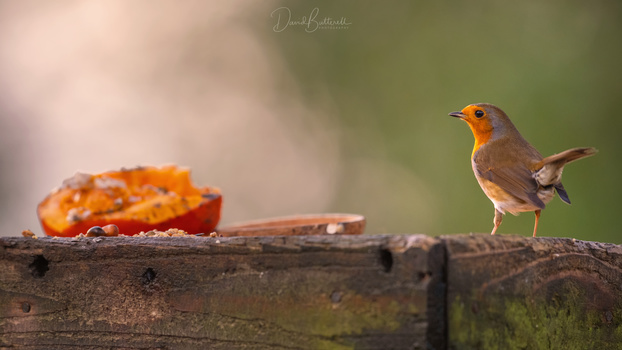 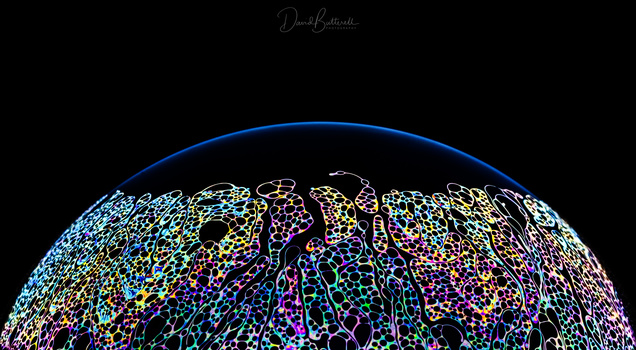 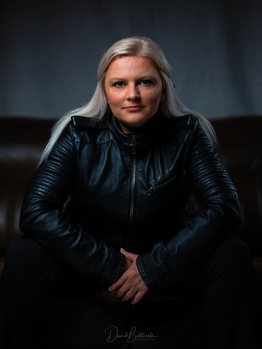 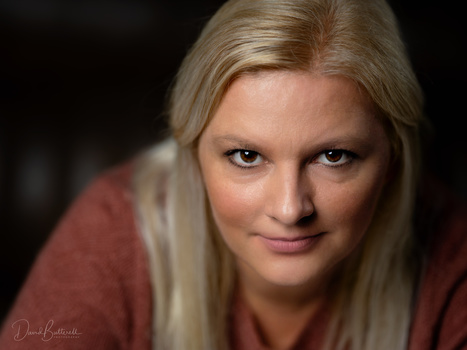 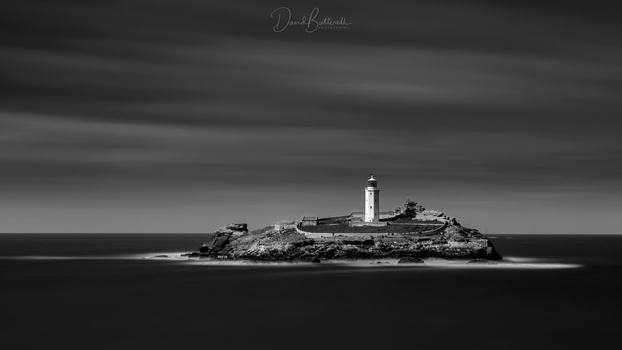 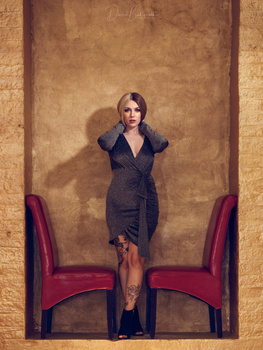 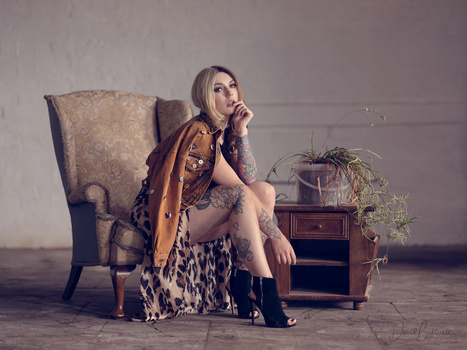 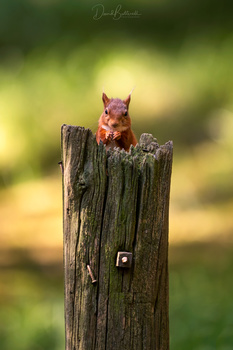 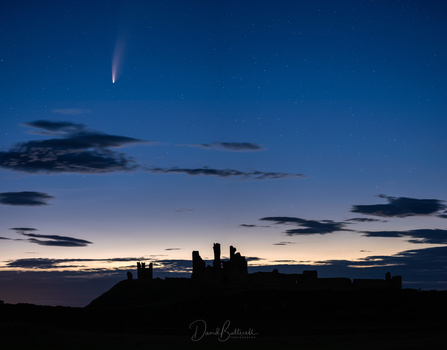 David Butterell
Comet and the Castle
0 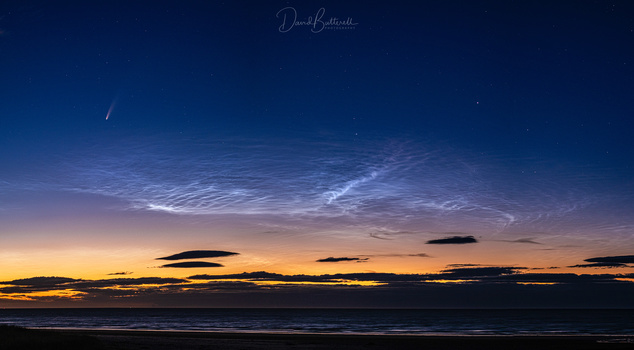 David Butterell
Comet and the Clouds
0 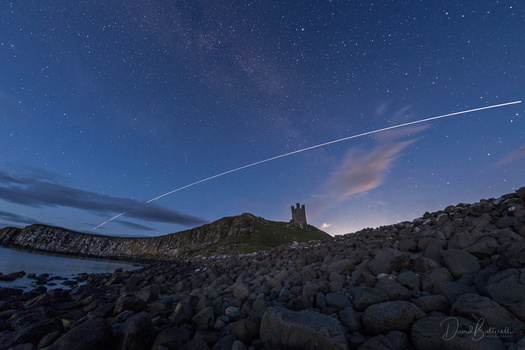 David Butterell
The Castle and the Space Station
1 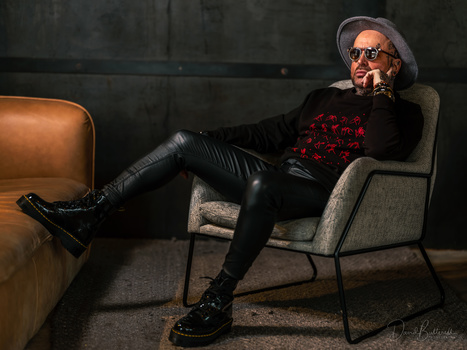 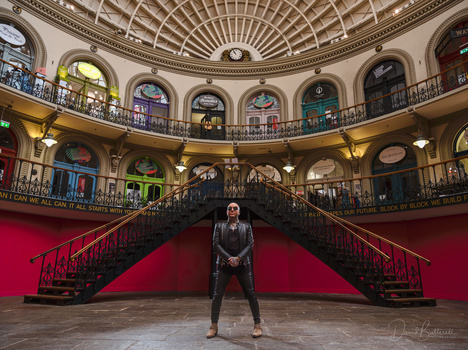 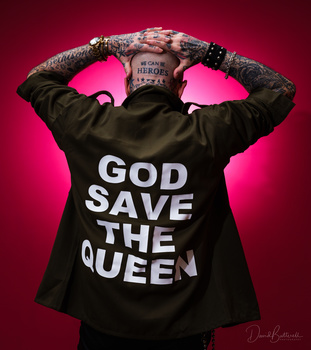 David Butterell
God Save the Queen
0 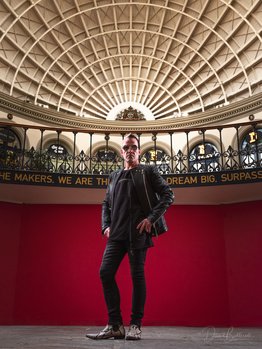 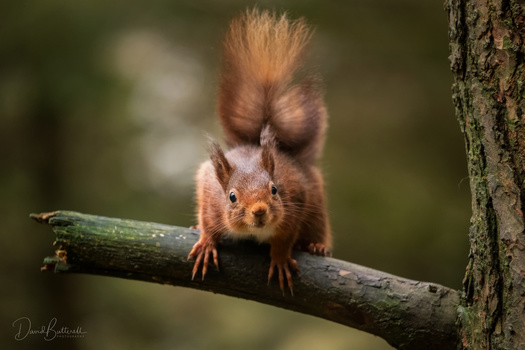 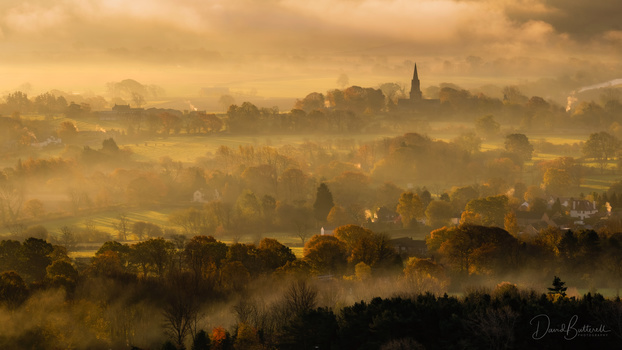 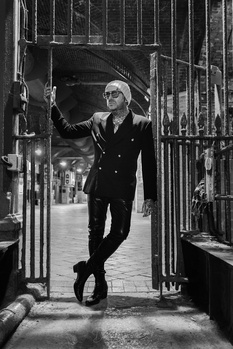 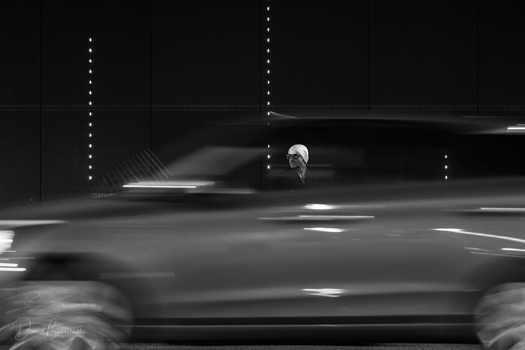 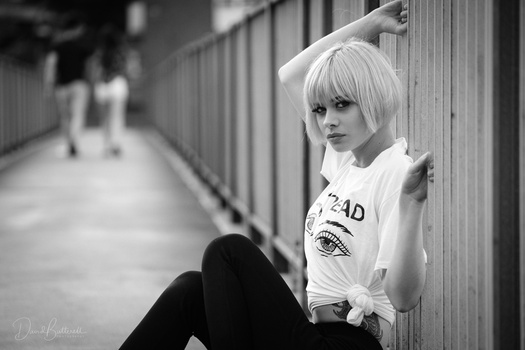 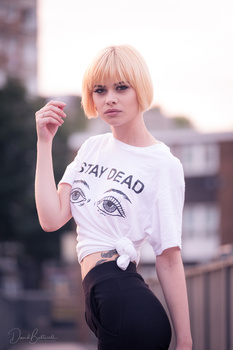 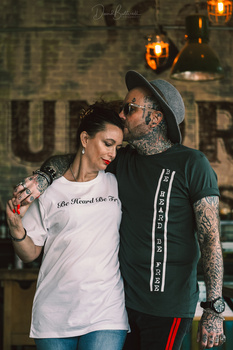 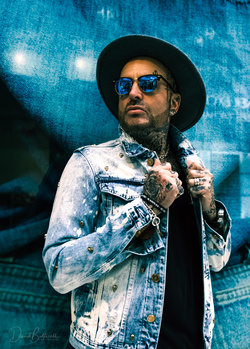