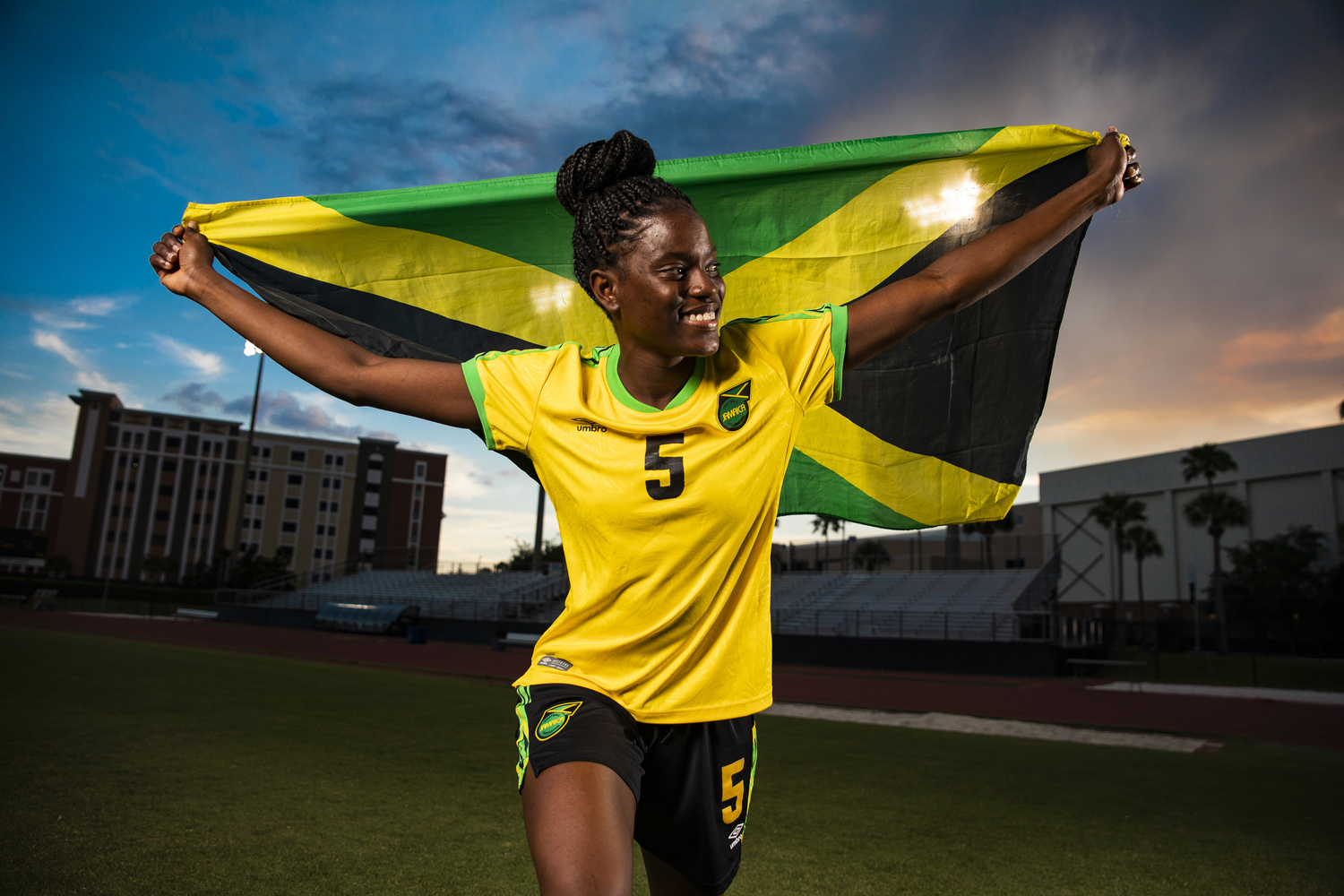 UCF senior defender Konya Plummer earned a position as captain of the Jamaican Women’s National Soccer Team at the 2019 FIFA Women’s World Cup. As the youngest captain in the tournament, she helped her home country make history as the first female team from a Caribbean nation to make it to the competition. She was also the first UCF student-athlete to compete at the tournament while still being enrolled. 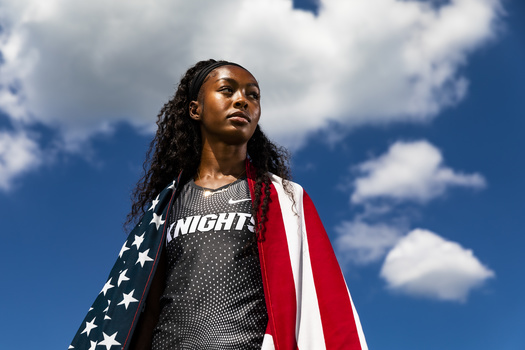 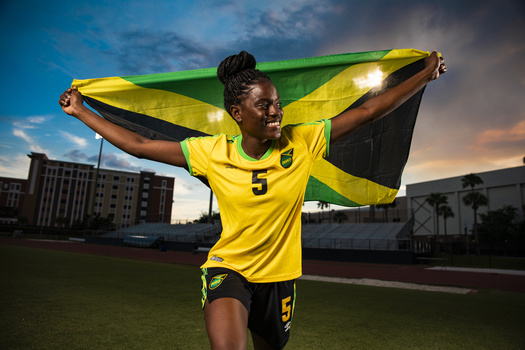 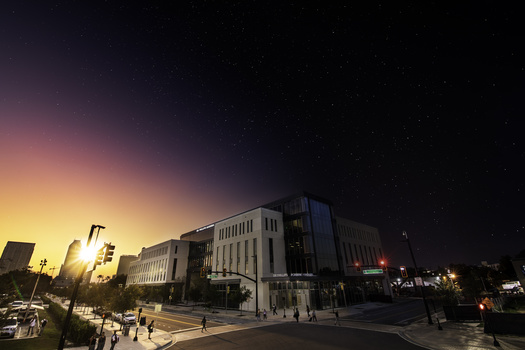 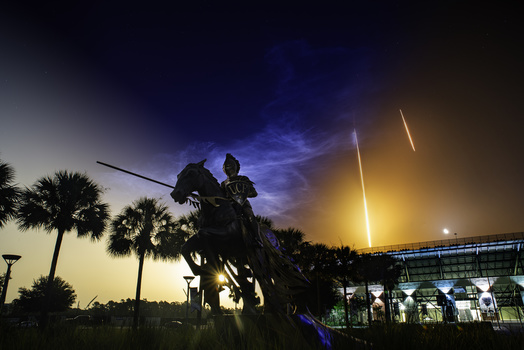 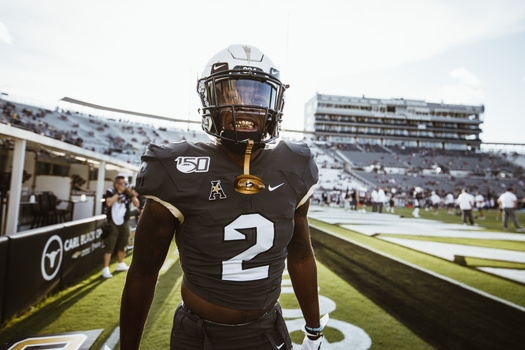 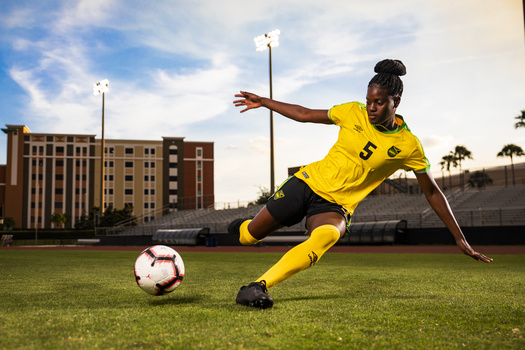 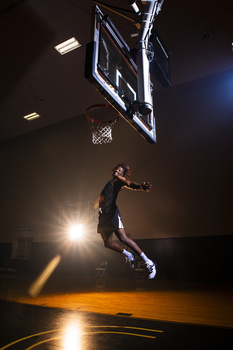 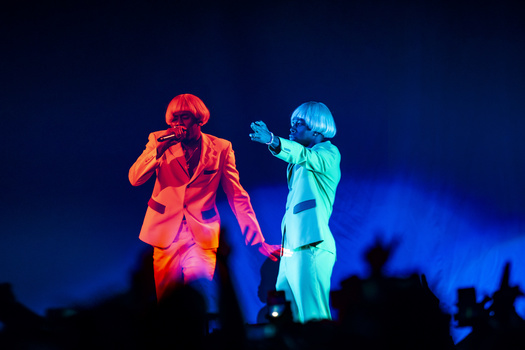 Nick Leyva
My own worst enemy
7 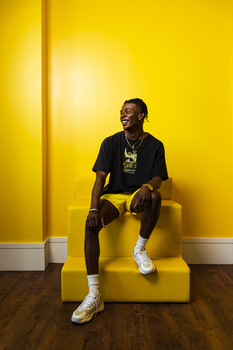 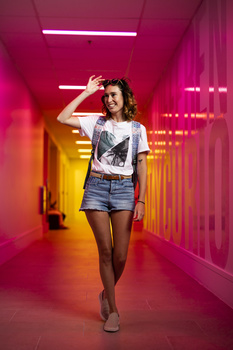 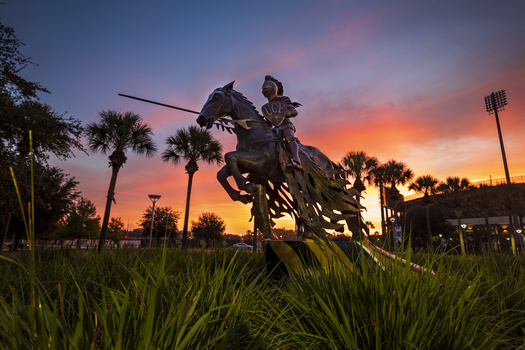 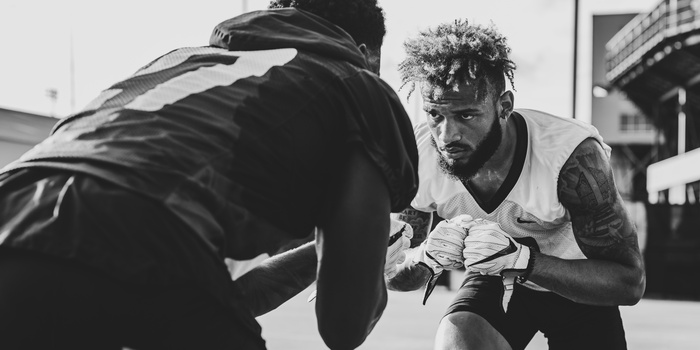 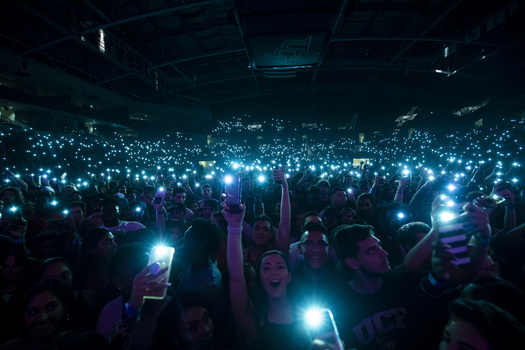 Nick Leyva
All of the Lights
0 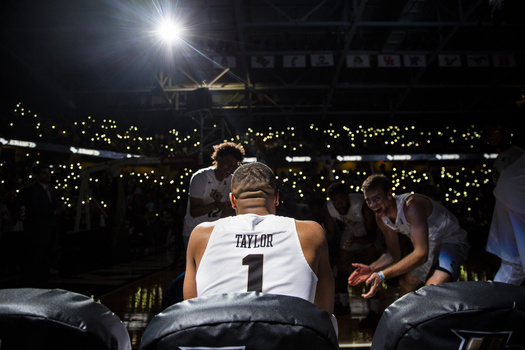 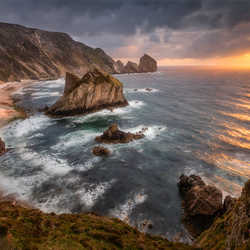 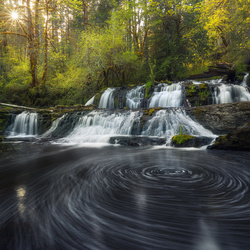 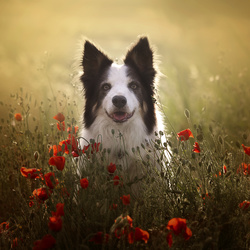