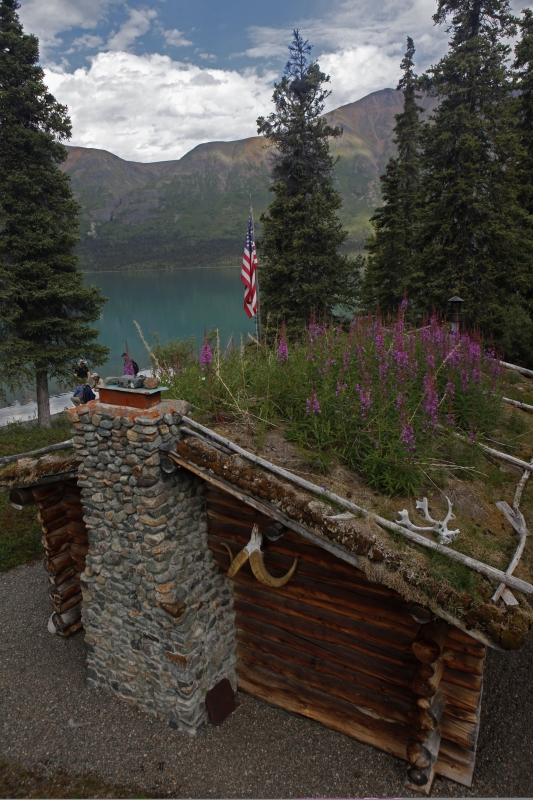 The historical landmark in Southwest Alaska, Dick Proenneke's Cabin. Richard Louis "Dick" Proenneke (May 4, 1916 – April 20, 2003) was an amateur naturalist who lived alone for nearly thirty years in the mountains of Alaska in a log cabin he had constructed by hand near the shore of Twin Lakes. Proenneke hunted, fished, raised and gathered his own food, and also had supplies flown in occasionally. He documented his activities in journals and on film, and also recorded valuable meteorological and natural data.[1] The journals and film were later used by others to write books and produce documentaries about his time in the wilderness. 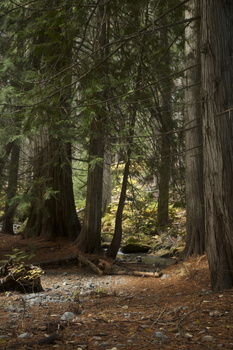 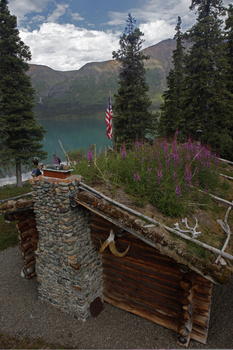 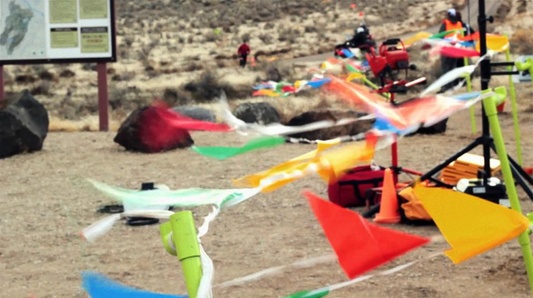 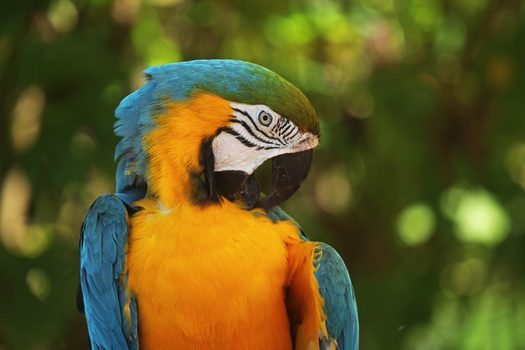 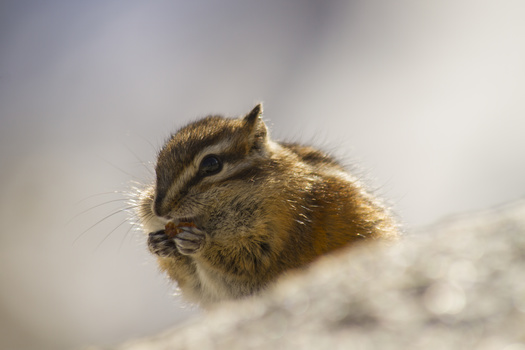 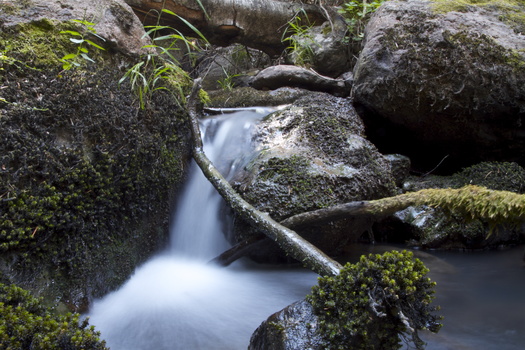 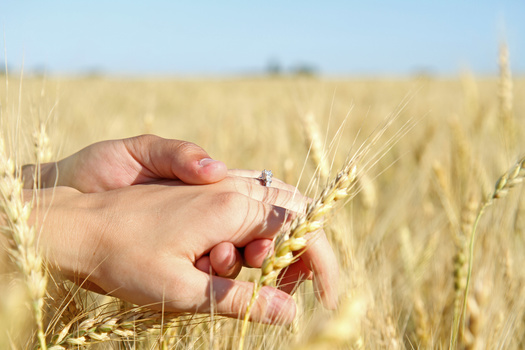 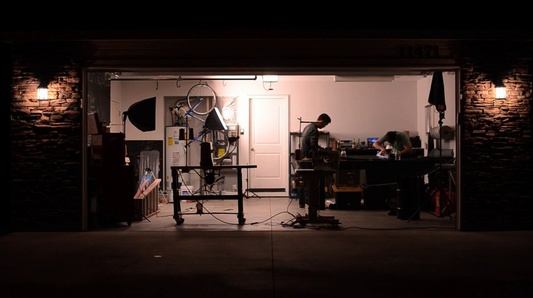 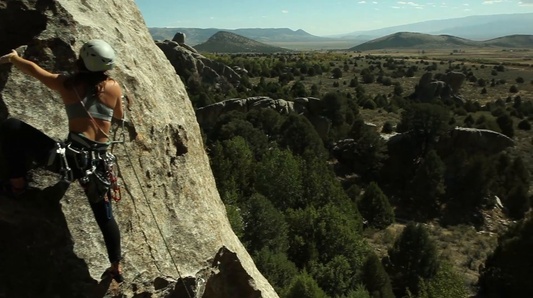 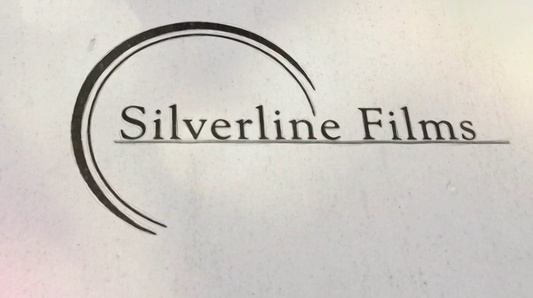