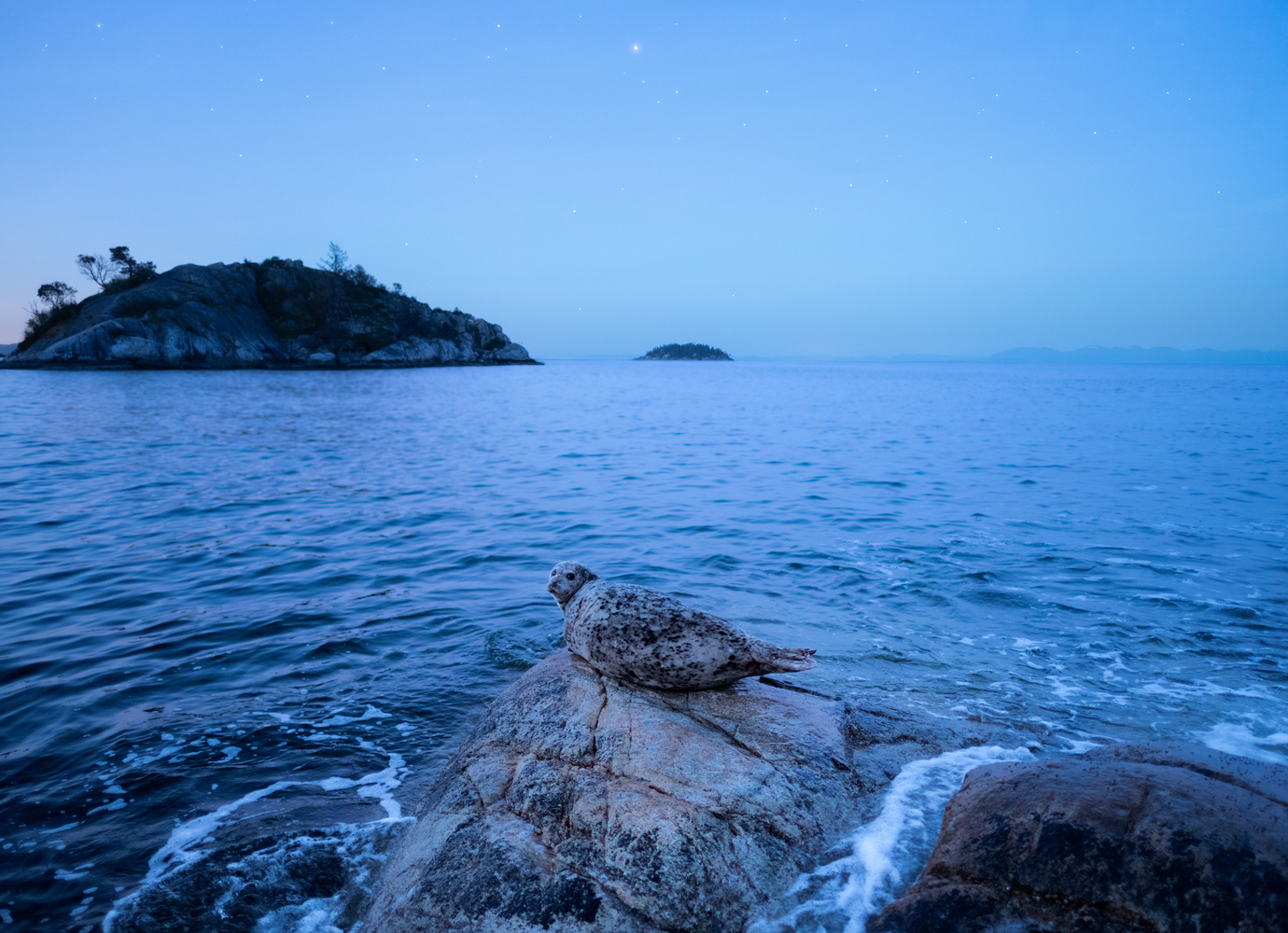 This photo was taken at Whytecliff park in Vancouver, I originally went out to shoot the milky way between the two islands seen in the photo, but due to the light pollution, and the clouds that were present it just wasn't possible. Eventually at 4am I decided to pack up and head back, but out of luck I ended up hearing this harbor seal. I was able to find a way to the seal (I had to jump onto some rocks that were standing above the water to get this composition. With no room to move and a drop that I didn't want to take I was able to get within a few feet of the seal. After about 10 minutes the seal looked back at me and decided it was time to go and off it went to the west, I was able to capture this photo and composite it with another photo I took of the stars from the same location just before the sun rose. The shot itself may not be amazing, but the colors, soft light, and stars combine many things that I've come to love.

Thanks so much Unai, you have some amazing photos as well. 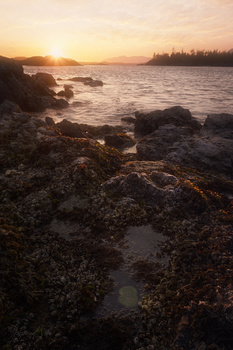 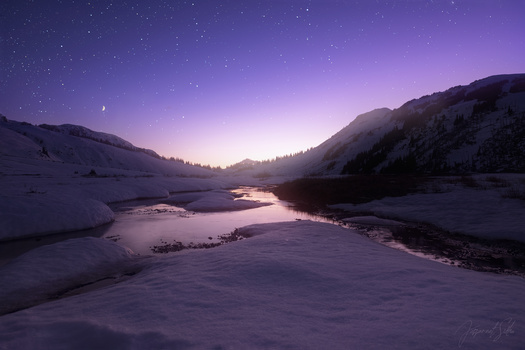 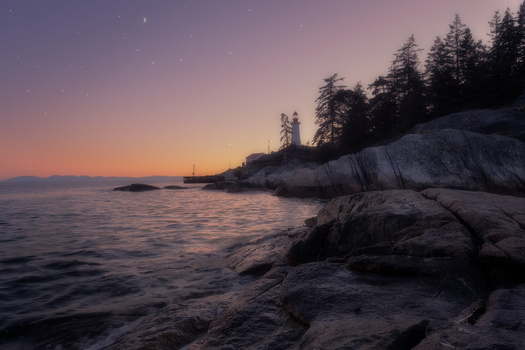 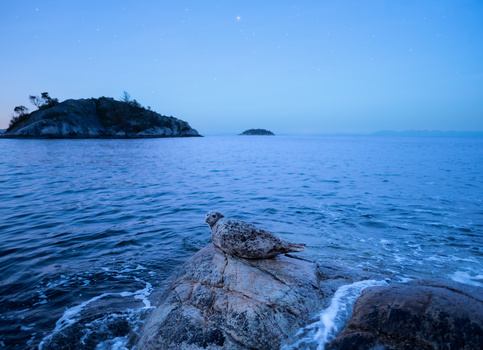 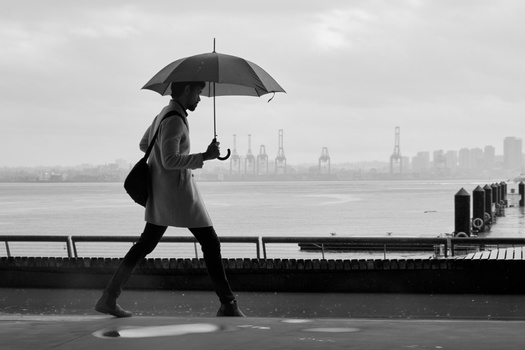