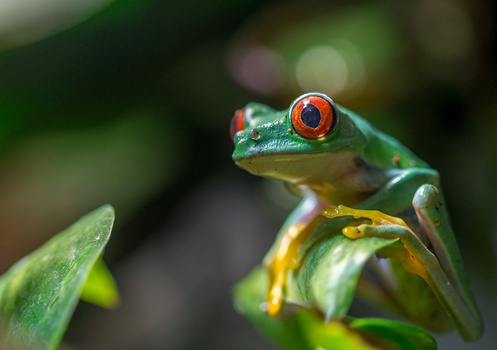 Red Eyed Tree Frog at the zoo.
Yes, these have been done sooooo much! In a way it was exciting to find out our local Rain Forest exhibit has them and I'd get a chance to take a few shoots. On the other hand, the mixed feeling of "Great, do we really need more Red Eyed Tree Frog pictures?" would not go away . . .

Image was taken through the glass with the lens hood pressed firmly and squarely against it to eliminate any reflections. 100mm f/2.8L Macro was used for the shot without any flashes. Exhibit is lit directly from above with a rather diffused single point light source.

Early on, the frog was in the back and too far for a meaningful shot so I kept returning. Couple of hours later, it started moving towards me, almost as if interested in the camera. It gave me about 30 seconds of various angles and half a dozen really nice pictures before hiding in the corner. As with most animal photography, hours of waiting around produced half a minute of opportunity!

What makes this image stand out is the light passing through the eye and the flare it creates as it exits. Image is cropped and rotated slightly to place emphasis on the eye and provide the diagonal elements to the composition. Post processing was done in Lightroom and it took couple of hours.

This was one of my best trips (it also yielded the Iguana shot) and is the only Red Eyed Tree Frog image (amongst the gazillion of them out there) with the light refracting through the eye. In the end, the long wait and the effort paid off!

hey Rebecca, hows this?
Thanx for the consideration!

Just because red-eye frog shots have been done many times before doesn't mean it didn't take some skill(and patience) in making this great photo....I don't know if I could have wait for so many hours :)

Thanx Jason! It was actually pretty exciting, as it was cool to see them in person for the first time. I had the little one (2 years old) with me and she kept me busy between the shots. We kept coming back about every 10-15 min and eventually it worked out. 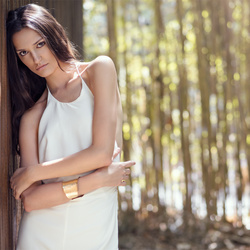 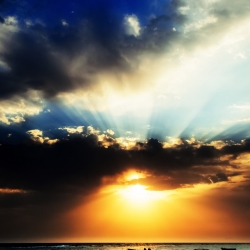 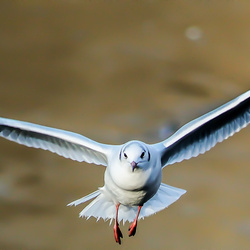