I had the Twirly Camera (Noblex 06/150) out for a spin (pun intended) in the eastern Columbia Gorge in September. I like this area, which is between hood River, and The Dalles, Oregon.

I finally have my darkroom up and running (for the most part), and I’m going through my backlog of developers, trying to decide on which ones I will stick with. I had some Photographer’s Formulary Exactol Lux that has been cooling its heels in a box since May of 2015. I had heard that it has a good shelf life, so I gave it a try. I developed 2 rolls of film. One T-Max 100 and 1 HP5+. Exactol Lux is supposed to be able to develop different films in the same tank for the same time. I wanted to try it out. The results were a bit thin on the negative. I had read that the developer does not create as much density as standard developers, but these negatives were seemed unusable. I threw the developer away. Then I looked closely at the negatives a few days later, and noticed all of the detail was there. I fished the developer back out of the trash. This is one of the negs. I like the way it looks. Maybe next time, I’ll add a minute or so to the time, and see if that gives me more density. 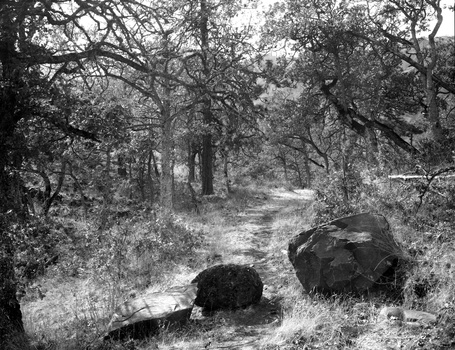 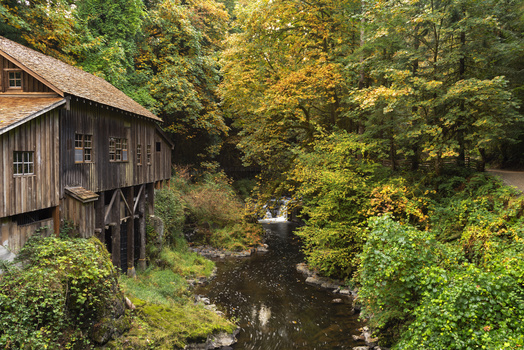 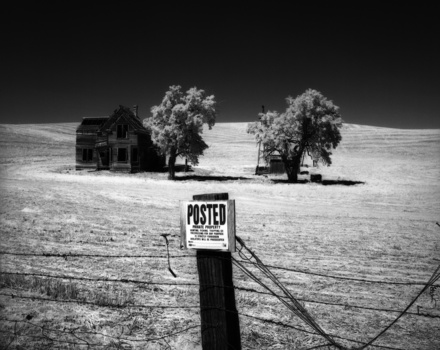 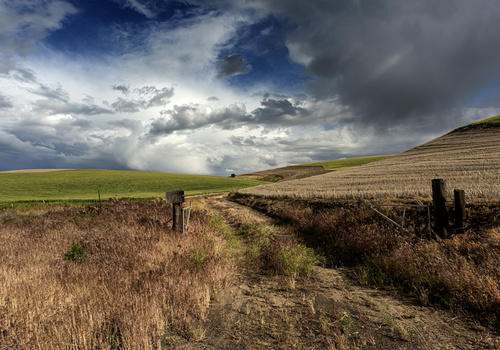 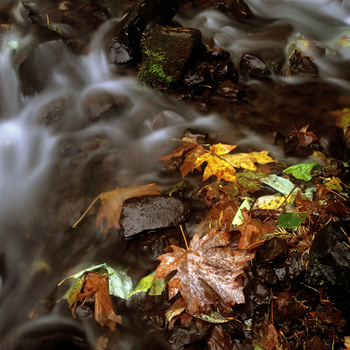