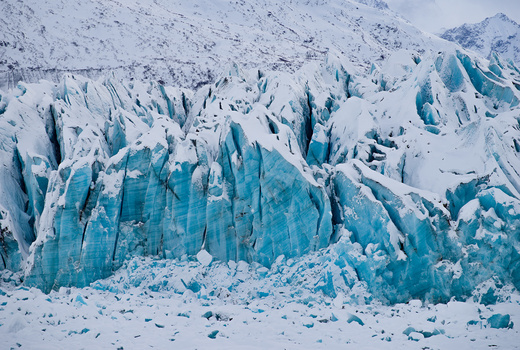 Temperatures in the far north are warming faster than anywhere else on the planet. This trend is having a profound effect in the frozen waters off the coast of Alaska. These days, sea ice forms later in the season and melts earlier. Recent measurements, in fact, indicate that ice coverage in the Arctic is at the lowest levels ever recorded.