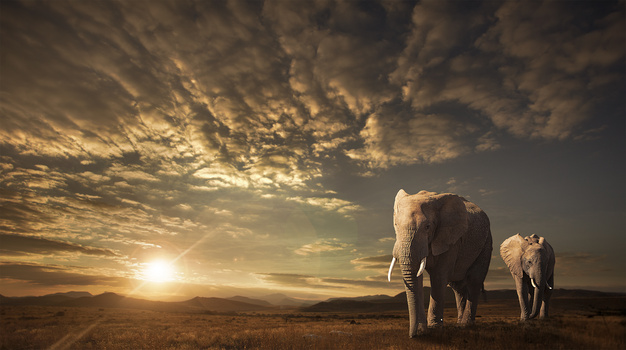 Photo special series "Adventures on the Savannah", made in the savannas of South Africa in photographic safaris held in the city of Port Elizabeth. This photo is winner of several international awards, among them:

Jackson Carvalho
The Underland - The Queen of Claw's People
0

Jackson Carvalho
Under the Millennium
0

Jackson Carvalho
Floating in the Bridge
0 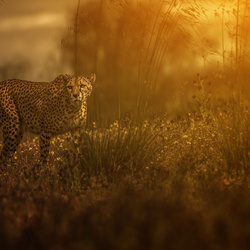 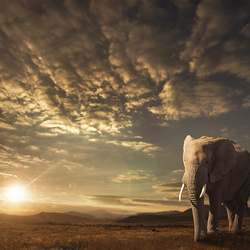 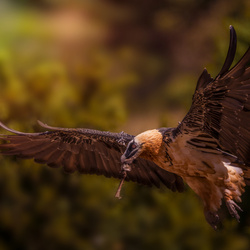