A Beginner's Guide To Street Photography and Portraits of Strangers

Street photography — particularly street portraiture — is such an engaging and appealing genre to view, but taking the images is somewhat harder for a number of reasons. Here is a beginner's guide for those photographers interested in hitting the streets with their camera.

Not long after I'd bought my first camera I joined a reasonably early iteration of Flickr. While I did occasionally upload my underwhelming images, I spent more time looking at other people's work. I found this photographer — a German gentleman whose name I no longer remember — may have impacted the direction of my own work more than I give him credit for. He wasn't a professional photographer (although he could have been), he was just a talented amateur. This talented amateur had taken on a project of his own making: he was going to photograph a stranger in the street, every day for a year. 365 portraits in 365 days, all of people he'd never met before.

The pictures were mostly great, with a few that I absolutely loved. Whatever quaint German village he lived in was photogenic and often had great light, and he seemed to take the pictures during golden hours. I was hooked on his style and work and I wanted to replicate it, but I hit a snag: I didn't have anywhere near the requisite confidence in my photography to go up and bother a stranger on the street. It wasn't until I first tried, heart rattling my rib cage, that I realized just how difficult street photography can be. It's technically demanding due to a lack of control, but if you stop a person to take their portrait, there's a social aspect which is a line that's hard to walk. You have to come across as friendly, normal, confident, relaxed, honest, and so on, all within a sentence or two. Most people do not like their photo taken, so you're going to experience a lot of rejection too.

In this video, Pye Jirsa goes through his tips for beginners looking to dip a toe in the street photography waters. 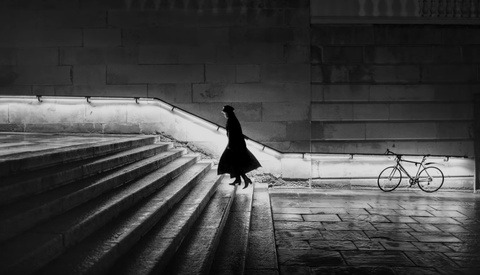 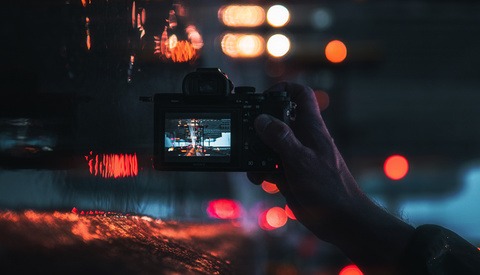 Education / October 2, 2020
Free Street Photography Masterclass Is a Must-Watch for All Photographers 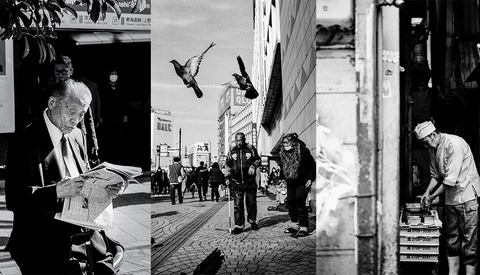 Street / May 28, 2020
Film Camera, Zone Focusing, and Street Photography in Tokyo, All Wrapped in One Video 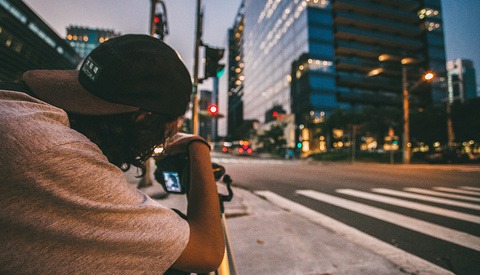 These really are great tips. Thank you.