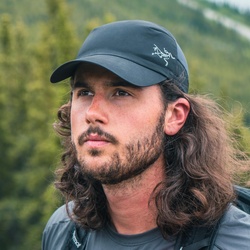 With drones being so accessible and easy to use, everybody is taking aerial shots these days. But there's nothing like crawling into a tiny Cessna and exploring the skies from a plane for yourself! Here’re 10 tips on how you can do just that.

Ryan Richardson is a Canadian outdoor lifestyle photographer/filmmaker. Richardson first picked up a camera in Banff National Park, his first introduction to the hills and wilderness. He continued to pursue his passion of the outdoors, photographing nature and people’s relationship with it, through sport and adventure. He later created a media production company called life outside studio. Life Outside Studio earned him the opportunity to travel some of the most wild and remote regions of the world, often photographing and filming either his own adventures or others’.