With drones being so accessible and easy to use, everybody is taking aerial shots these days. But there's nothing like crawling into a tiny Cessna and exploring the skies from a plane for yourself! Here’re 10 tips on how you can do just that.

I recently flew over Kluane National Park, home to Canada’s tallest mountain and the continent's second tallest, Mount Logan. Mount Logan is located in the St. Elias Range in the Canadian territory of Yukon, bordering Alaska. Not a lot of people have heard of the Mount Logan or the Yukon for that matter. Part of the reason nobody knows about Logan is because it lives in the shadow of Denali, the largest peak in North America. Denali is also more accessible than Logan. The cool thing about Mount Logan is that it's home to the largest non-polar ice field in the world, so I figured it was worth the effort of getting there. 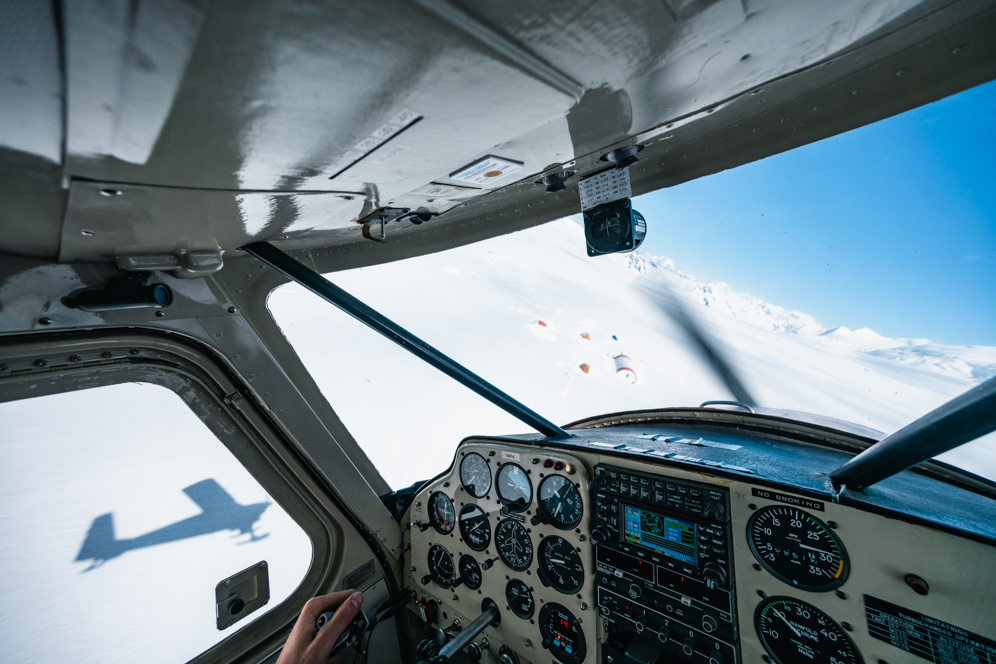 Photographing from a small fixed wing plane might seem daunting if you’ve never had a chance to do it before, so here are 10 tips on how to get the most out of your flying photoshoot. 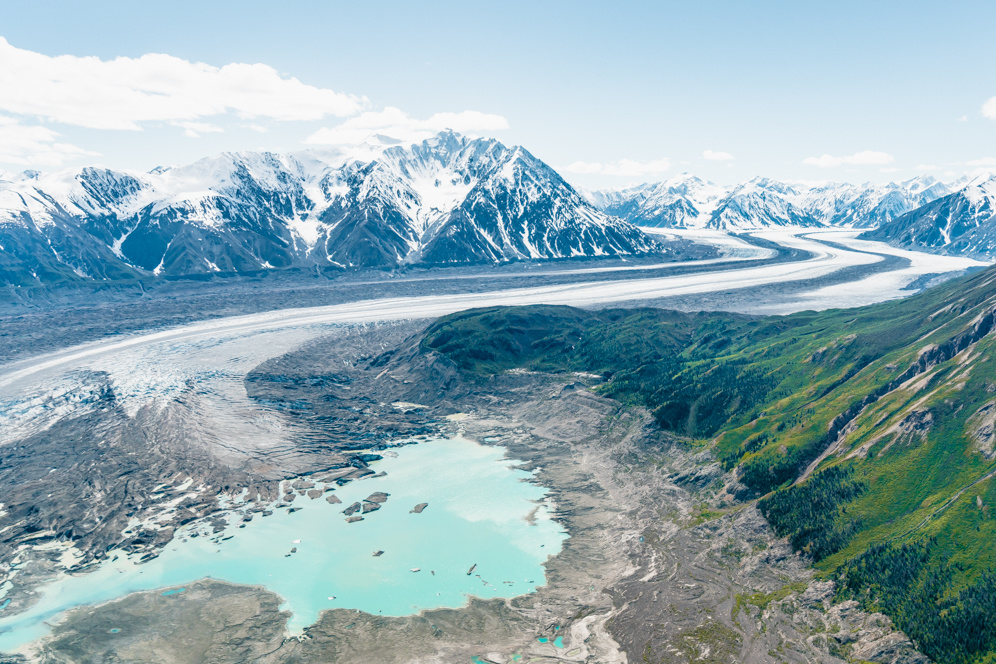 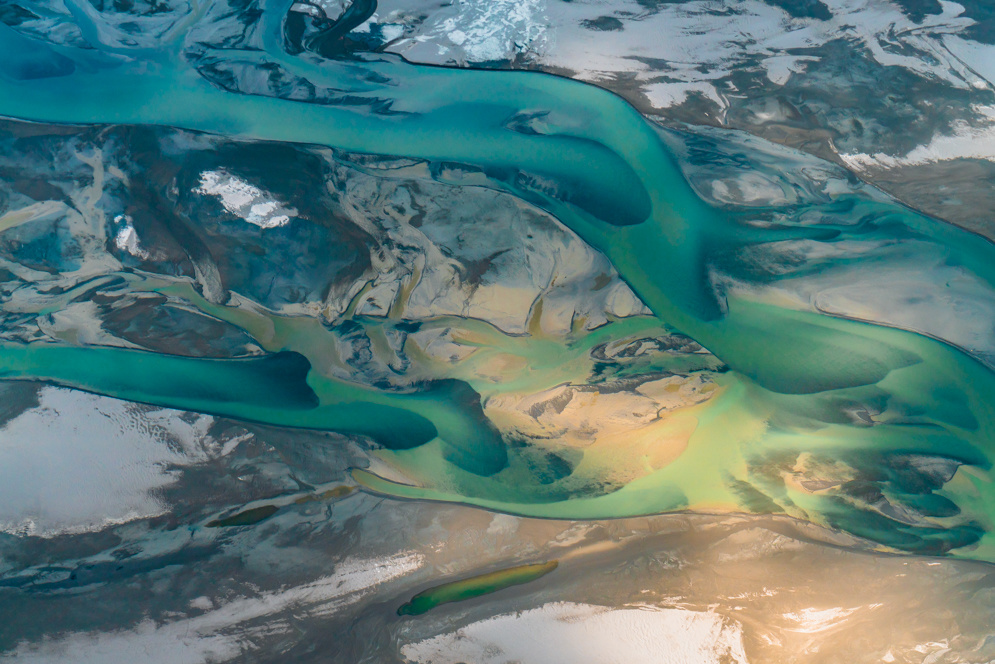 If you've never had the chance to shoot out of a plane, I highly recommend it! Planes are affordable when compared to helicopters. If you're into exploring new places and photographing new images that haven't been shot before, I couldn't encourage you more to travel to the Yukon and check out Icefield Discovery.

If you have photographed from planes before, what are some tips you find handy when shooting from the air? 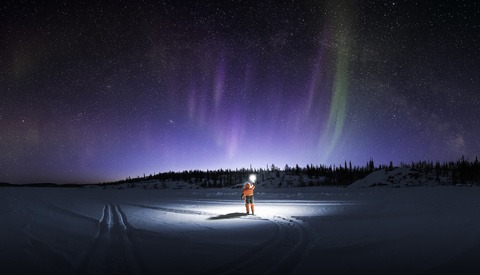 Landscapes / March 30, 2018
I Literally Drove to the End of the Road in North America to Photograph the Northern Lights 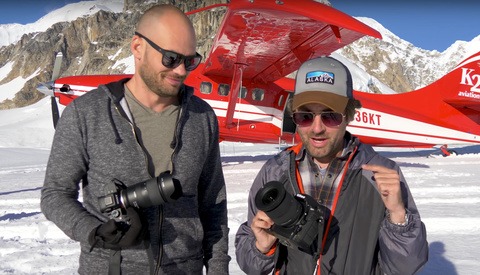 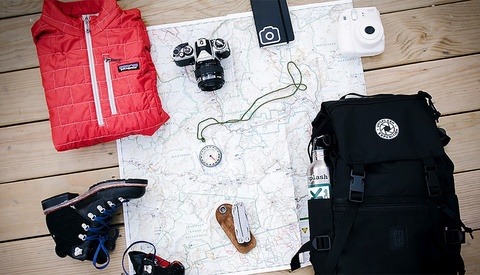 Gear / March 6, 2018
How to Fit Your Gear and Clothes in One Bag to Travel Indefinitely

Most important tip: make sure you have a functioning parachute!

Hope it was helpful! Cheers!

Very much. Especially where to be seated even when there are two photographers. Very helpful

Thanks for the feedback!