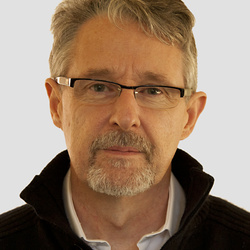 I trained as an advertising photographer and after working in London as a freelance assistant on international campaign shoots for British Airways, Daimler Jaguar, Ford, Peugeot and Imperial Tobacco I moved back home where the commercial and industrial sector is more prevelant. So that was what I did and built up my studio to employ 6 people. Later I pulled focus to video, TV and film work.

I have shot most TV genres and corporate films.

I am now relaunching my stills photography career, after more than 25 years in moving pictures. I am looking forward to getting back to my roots and marketing my photography in the digital and internet era. There will be new kit to buy and new clients to win. Exciting times ahead.

I am still commited to doing TV and film work so the mix of work should be very interesting.