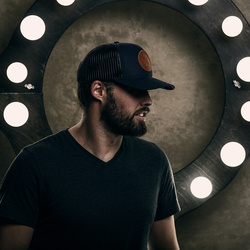 In today’s overly connected world, it’s relatively easy to gain access to nearly anyone, but meaningful access has become much harder than it used to be. People in general are incredibly guarded against the random DM and the unsolicited “let’s shoot” comments on Instagram to the point that it’s almost laughable to think anything would ever come of it. That’s not to say that nothing ever will, but your odds will be much greater if you follow at least some of the rules I’m laying out below.

I've never lit steel wool on fire and swung it over my head in a circle at night... that should tell you just about everything you need to know.