In the world of adventure sports photography being in the right location isn't always enough. Often times you have to match the athleticism of the athletes you are photographing to get those really amazing shots. that means hanging off the side of a cliff hundreds of feet above the ground alongside a rock climber. Or swimming a couple feet above a coral reef in twenty-foot plus surf. In this case, it means spending a week in the desert running up and down sand dunes.

Both the original Marathon des Sables in Morocco and its new sister event in Peru are what are called Ultra Running races. These are extreme marathon races that push the abilities and endurance of runners to their absolute limits. This winter marked the first edition for the South American version and, like its namesake, the Marathon des Sables Peru was just as grueling of an adventure. Three hundred runners race across 250km of dry arid desert and huge sand dunes between the Pacific Ocean and Andes Mountains. Divided up into 6 stages spread across 7 days, the runners must carry everything they will need for the duration with them, except for water and a tent. Obviously in a race where endurance and speed matter, limiting as much carrying weight as possible is very important. Do you carry less food and clothing or skimp on the comforts of a sleeping bag and pad? 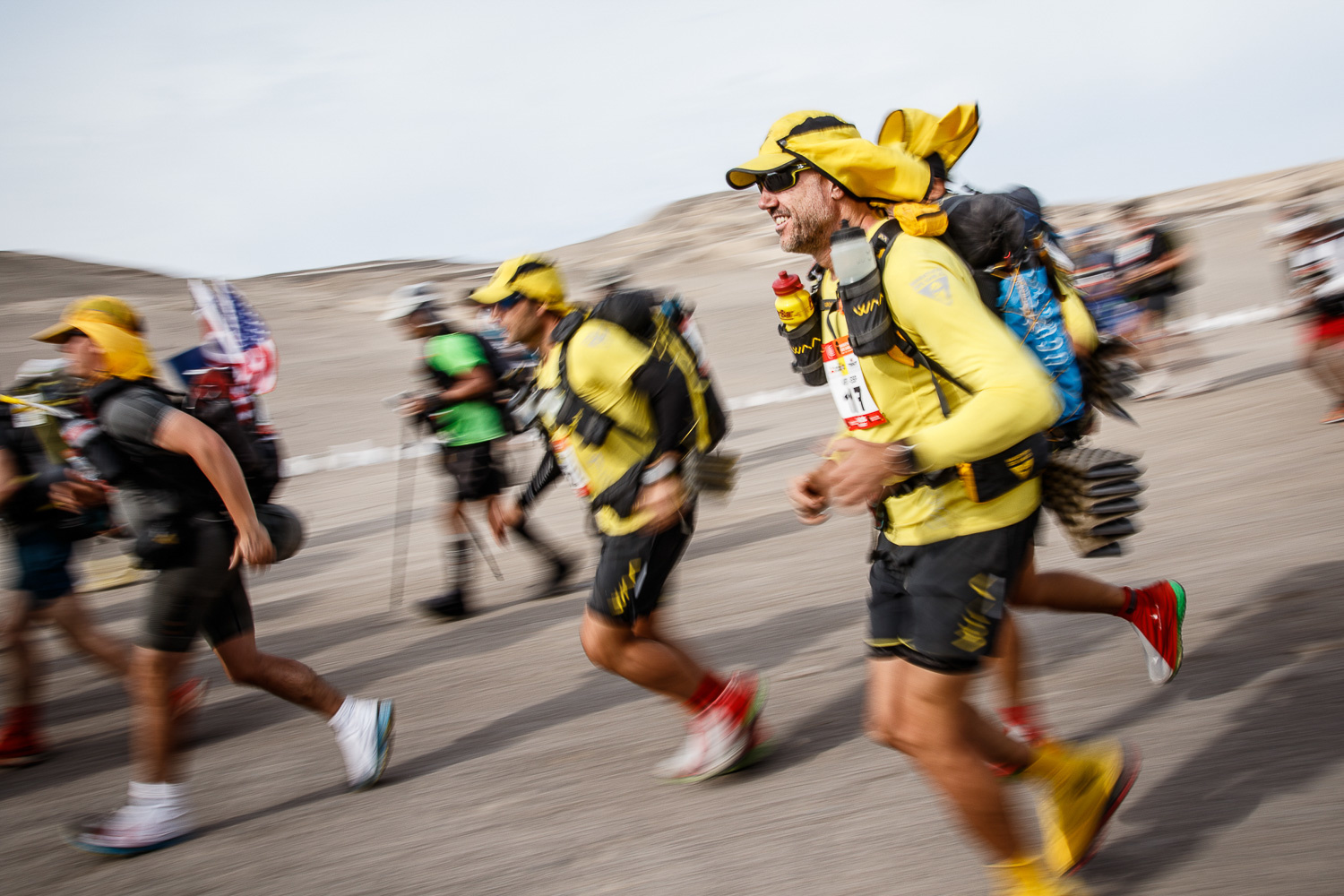 For Honza Zak, the photographer covering the event for Red Bull, many of the conditions and concerns are the same. For the competitors “it is simple math, less stuff = faster running, you might miss having a few things or starve a little.” says Zak. When it comes to Zak himself, he may not have to run every step of the race but he does have to carry more equipment and supplies along the way through that same difficult terrain. This means being in just as good shape as the runners, knowing how to handle dehydration, possible animal bites, and overall exhaustion. He is not just a photographer but also and extreme athlete.

Based out of Aarhus, Denmark, Zak is a former athlete turned sports photographer. It’s his experience with orienteering running that helps him find and know where the runners are most likely to pass by. It's the experience that comes from actively rock climbing, long-distance running, and mountain biking. That provide the skills to get him where he needs to be for the shots that show just how extreme these sports can be. So it was just a natural career path into extreme sports photography. 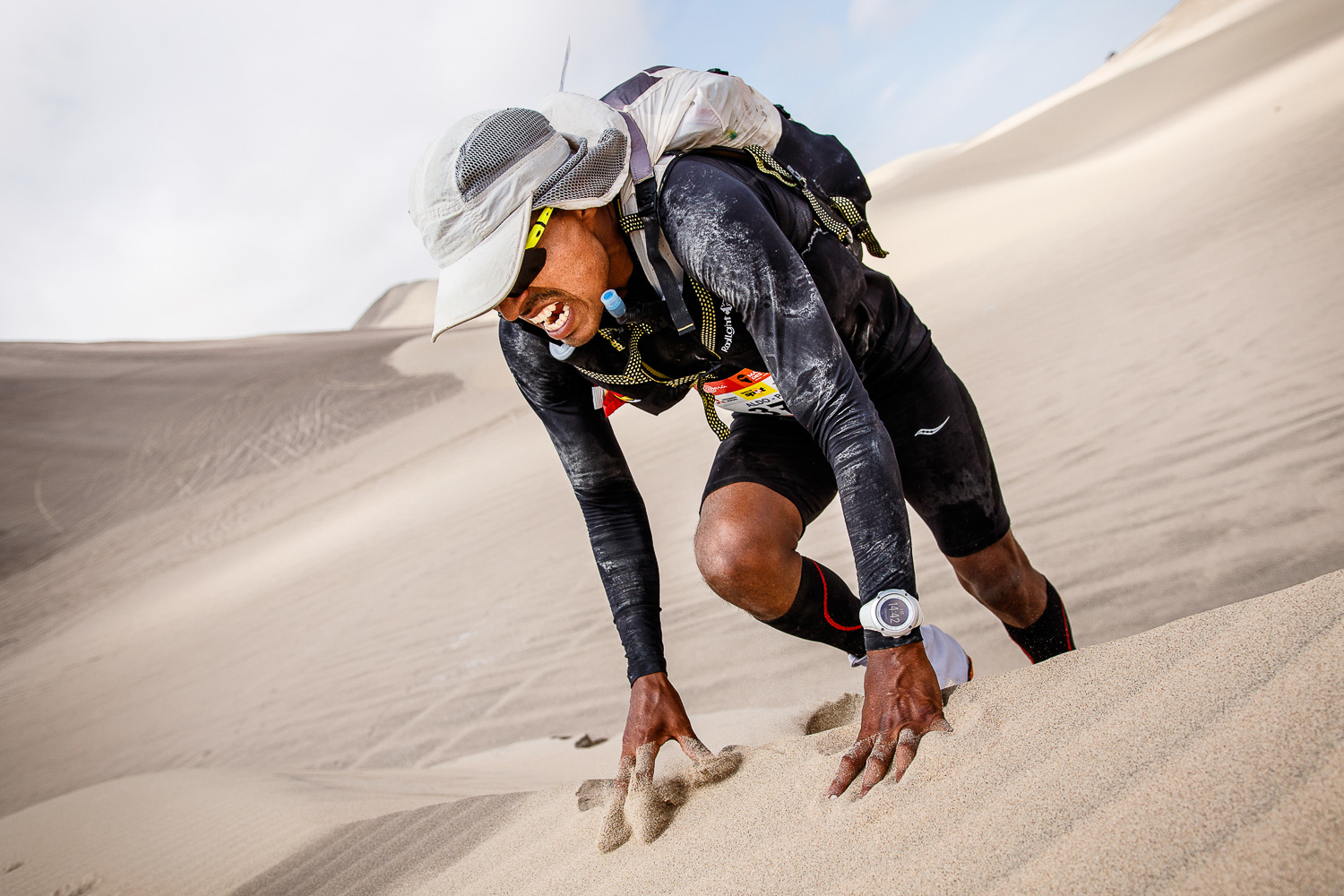 In Peru, Zak takes the assignment in steps always making sure to prioritize his own health and safety above all. Between the high temperature, long days with no shade, and varied terrain staying hydrated and well fed is so important. If your feet swell up, you get dehydrated or lose the strength to climb, the day is over for you. “The worst thing that can happen at an event like this is a rescue mission to rescue a photographer!” says Zak. That's why his goal is to be as self-sufficient and invisible as possible. This means carrying enough supplies and safety equipment to survive an emergency night alone along the course. So in addition to all his camera gear, he will also carry extra water, snacks, a first aid kit, repair kit, warmer clothes, and headlamp just to be safe. 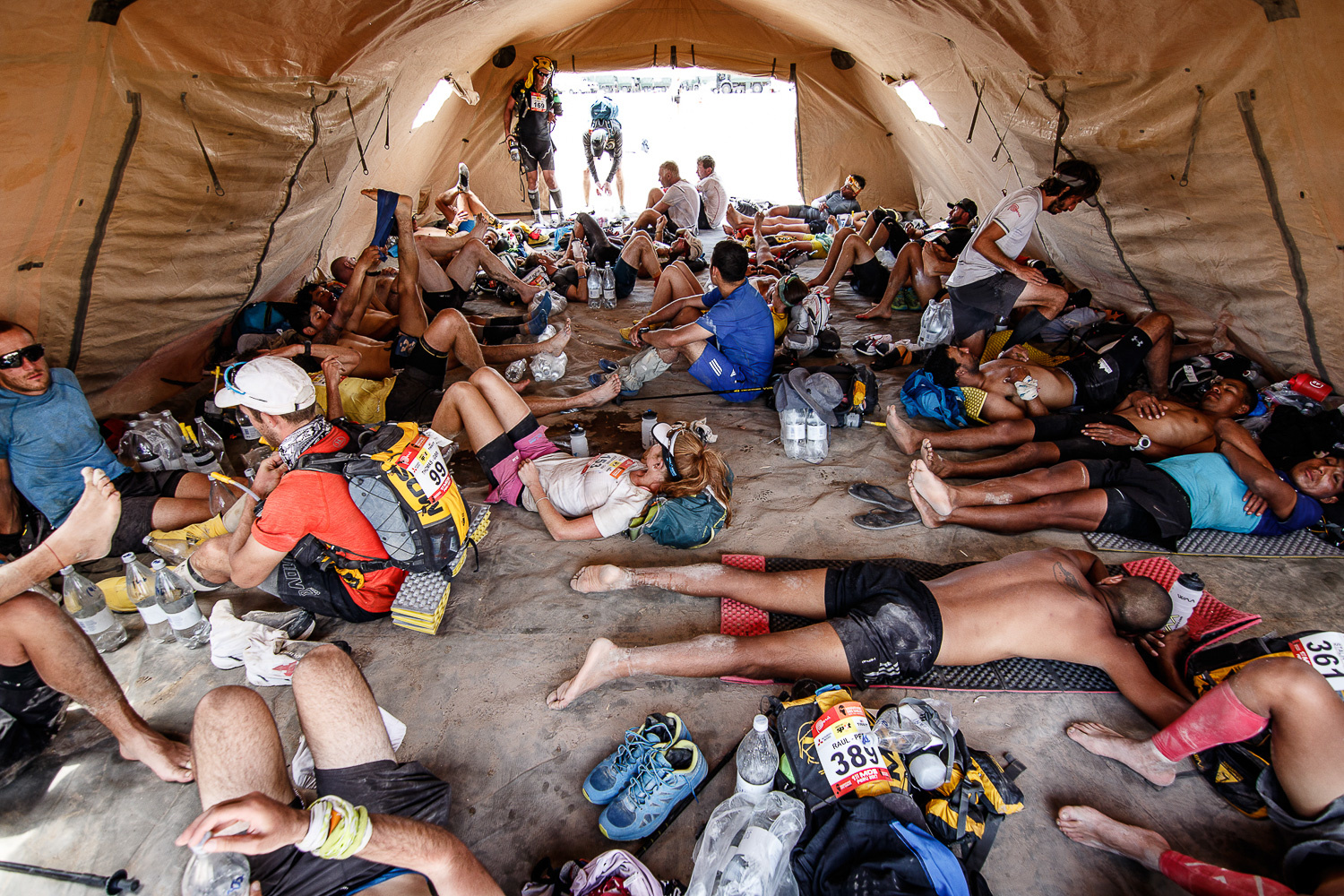 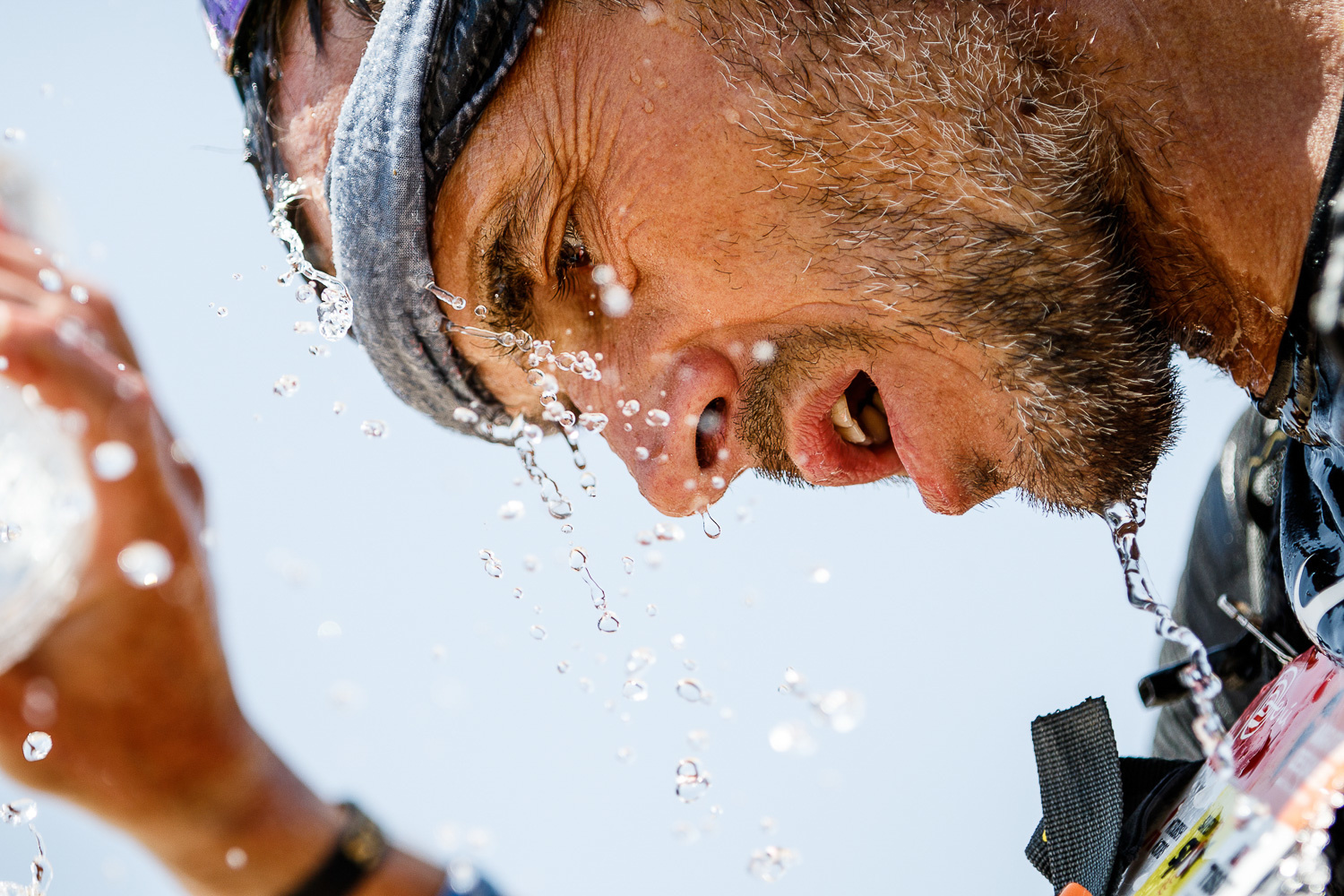 After safety, mobility becomes Zak's next concern. He has an advantage over the racers in that media is assigned a car with a skilled local driver. Along with other journalists assigned to the car, everyone discusses and agrees upon the locations the vehicle takes them to throughout each day. This doesn't mean its easy sailing for them though. The terrain vastly limits where the vehicle can go meaning occasionally they are able to follow the race route but often other roads need to be utilized, often forcing them to be dropped off far from the race. If the car is able to stop along the race course Zak uses his athletic training to give him an advantage over some of the other journalists. He will sprint up sand dunes or climb nearby trees anything to separate himself from the pack. More often than not they are hiking into the locations that offer the most interesting views along the course. This comes with its own difficulties. To get those unique shots you have to push further into different areas using the time till the next move wisely. Zak's self-sufficient mentality is what helps him hike or run further and not worry as much about the consequences of being out alone.

Finally, you still have to take photos. That doesn't just mean being in the right place at the right time. It's having the right gear and taking care of that gear so it works when you need it. The weather and terrain make shooting these races just as hard on the gear. “We had very strong winds almost every day - flying sand is the worst!” recounts Zak. Like a lot of adventure and sports photographers using pro grade equipment that has weather sealing is a must, but in these extreme conditions isn't always enough. As a Canon shooter, the choice of two 7D Mark IIs was used over the more robust 1DX Mark II because of the weight savings and increased focal range from the crop sensor. This also comes with a lower cost to replace as gear damage is an inevitability. Both these factors help in reducing the overall size of the kit which also includes a Canon 70-200mm, Sigma 18-35mm. Most of the time both bodies are equipped with these two lenses so as to avoid changing lenses in the desert as much as possible. For occasional specific shots, Zak also carries a super wide angle and 50mm prime. 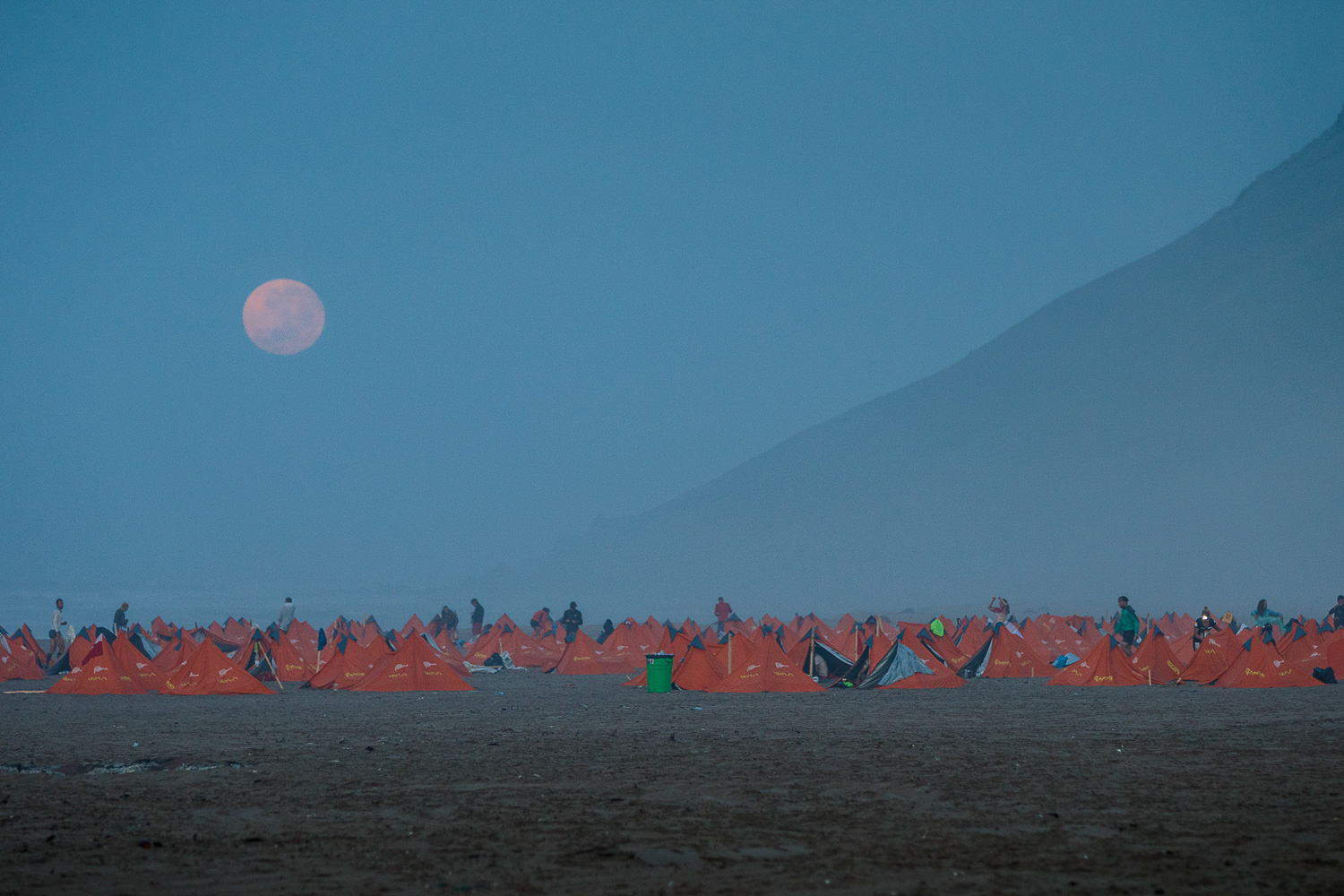 In order to keep this equipment clean and running, several different approaches are taken. Everything is carried in a Fstop Tilopa hiking camera bag, always with the rain cover completely on. This is the first defense in keeping as much of the sand that is sure to find its way into everything, out. Neoprene sleeves are used on each lens along with gaffer tape to secure them and seal up any fragile or delicate points. A lens hood on every lens is a must, offering a lot of protection from flying sand and although he says he's “not a huge fan of UV filters.” During these types of events, the sand and wind mean they have to be used on all lenses. When the cameras are not in use Zak will make sure to always place them into a dry stuff sack especially when moving from location to location, transport, and rare downtime.

So what is it that drives a photographer to put themselves in these extreme environments and push their bodies every bit as hard as the subjects they are photographing? One could just as easily take pictures in a nice temperature controlled studio. For Honza Zak, they are the same. He had the necessary skills to do the job and the confidence in his ability to do so. Like any other assignment, he sets out to do the best job possible for everyone involved. The multiple day events like Peru’s Marathon des Sables offers the perfect opportunity to put those skills to use and the motivation to try and get something different and better each new day. The difficulty to create unique and interesting images day after day in the desert both challenges and helps drive his focus. Most importantly there is a bond among all that find themselves together in these remote locations explains Zak, “Somehow these extreme environments create very strong relationships among all involved.” 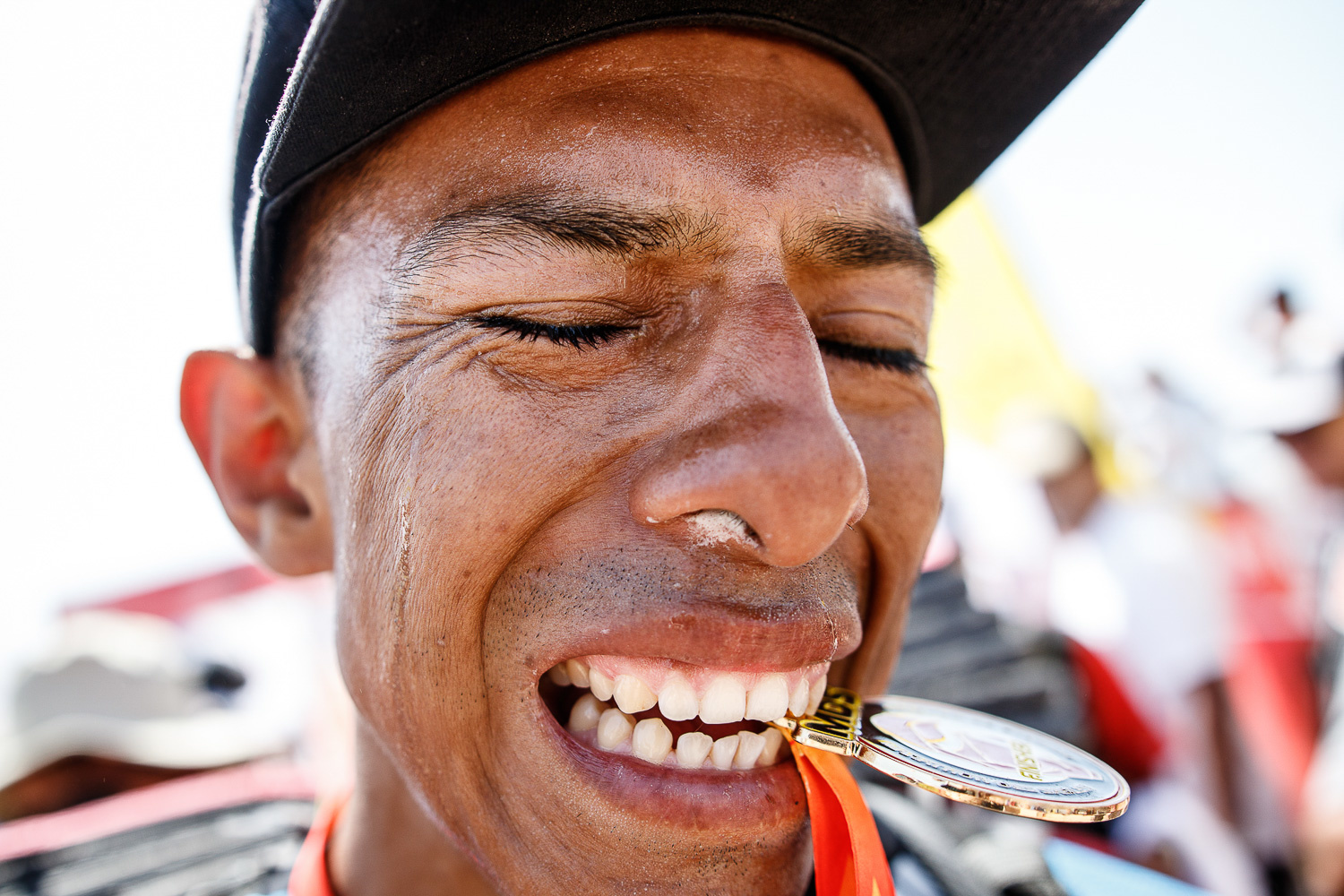 All images used with permission of Honza Zak 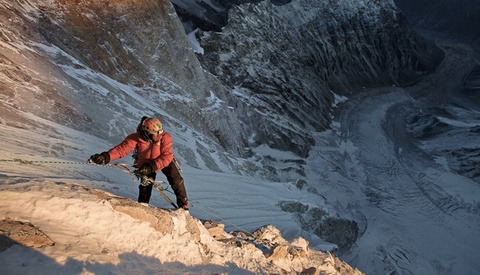 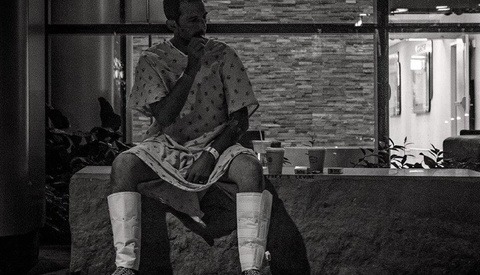 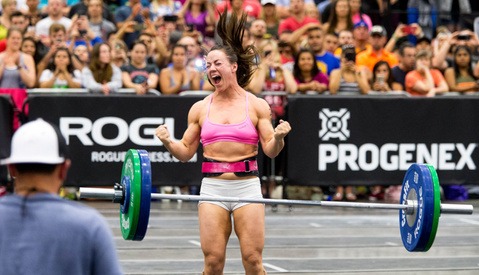 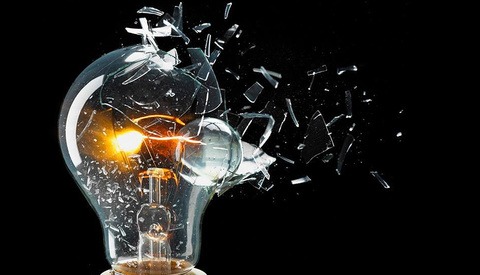 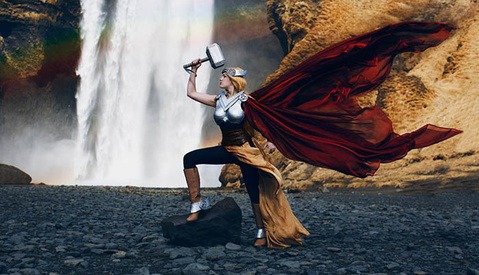 This race (and photos) is as maddening as it is fantastic !

On a separate note, its mad how much you can take for granted such awesome landscapes in your own home country and not realising it until someone else shows it to you. Tnx for the story Michael and tnx Honza Zak

Looool Percy. Living in Belgium, what should I say then? That I took for granted the awesome flat fields with their cows that look just like the others nearby? Hahahaha But clearly, Peru on my must-to-visit-list for too many years now. Now that I've had those pics as a reminder, I am really eager to visit it ASAP !

looooool That lady mustn't have traveled to the US. And really nature in Belgium is globally quite boring. There are some really nice stuff yes (like Hallerbos, google it, it's really beautiful) but too few and just about the same everywhere you go.

she probably never went to the us

lol, no worries Bob. That said, I think the best part of a vacation here in Belgium is not the landscape, it's mussels, fries, beer, waffles and chocolate :D