When the first consumer drones became available around the millennium, many people paying any attention (including me) saw them as just another fad. We were wrong.

"They provide a unique viewing angle and might be fun to fly around,” I thought. "But there's no way that interest will last.” Well, crystal balls are often cloudy.

A recent story from Sherburne County, Minnesota is just the latest of a broad stream of news stories about the usefulness of drones. When a six-year-old boy and his dog were lost for 10 worrisome hours in a rural area northwest of Minneapolis, a professional photographer saved the day. Using a thermal camera mounted to his drone, professional photographer Steve Fines located the boy and his loyal pet and directed rescuers to him immediately. 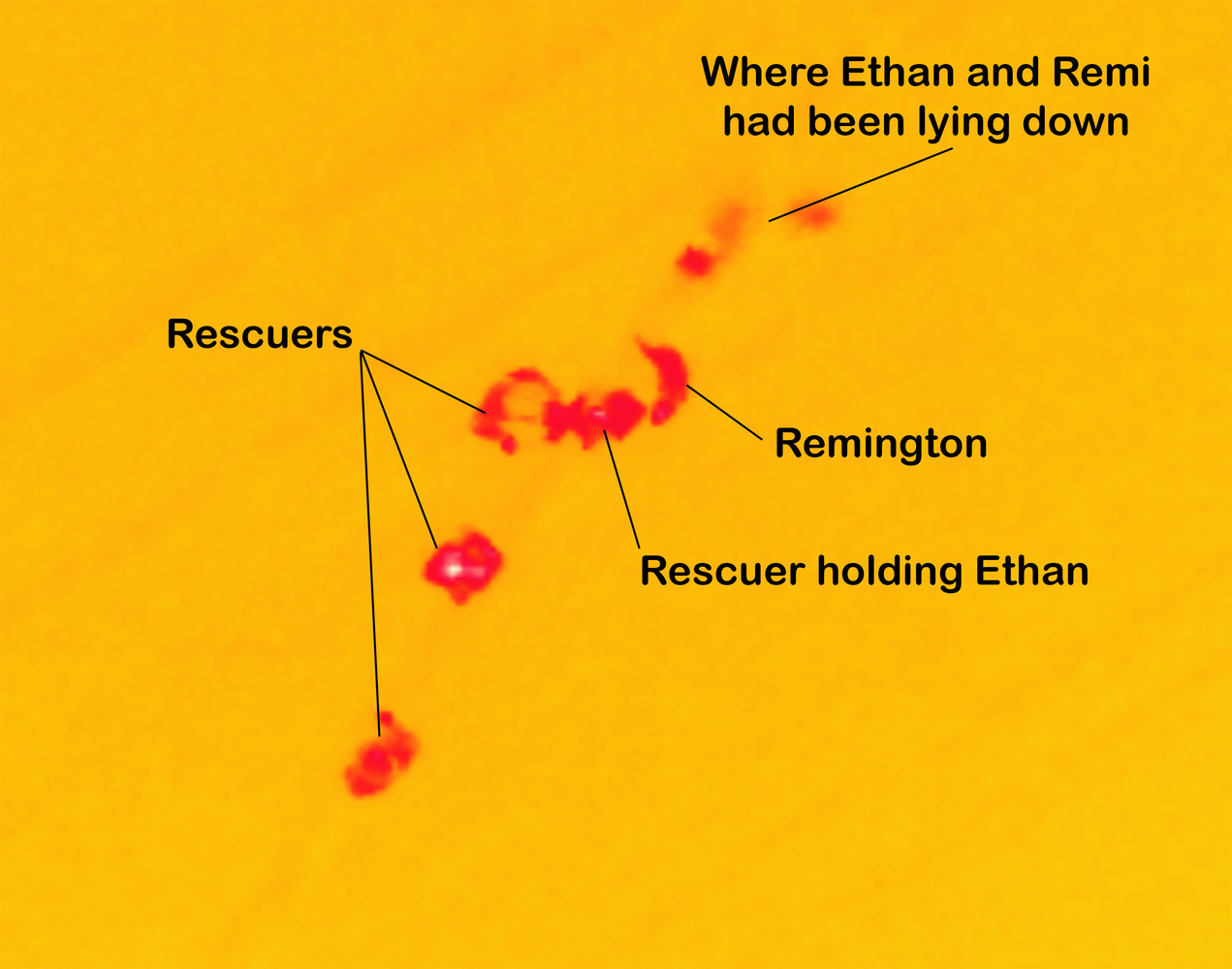 The annotated version of a thermal image taken during the rescue. Image by Steve Fines, used with permission. Gear - DJI m210RTK v2 with an XT2 thermal camera.

"You can't not do something,” Fines matter-of-factly said to local news media. 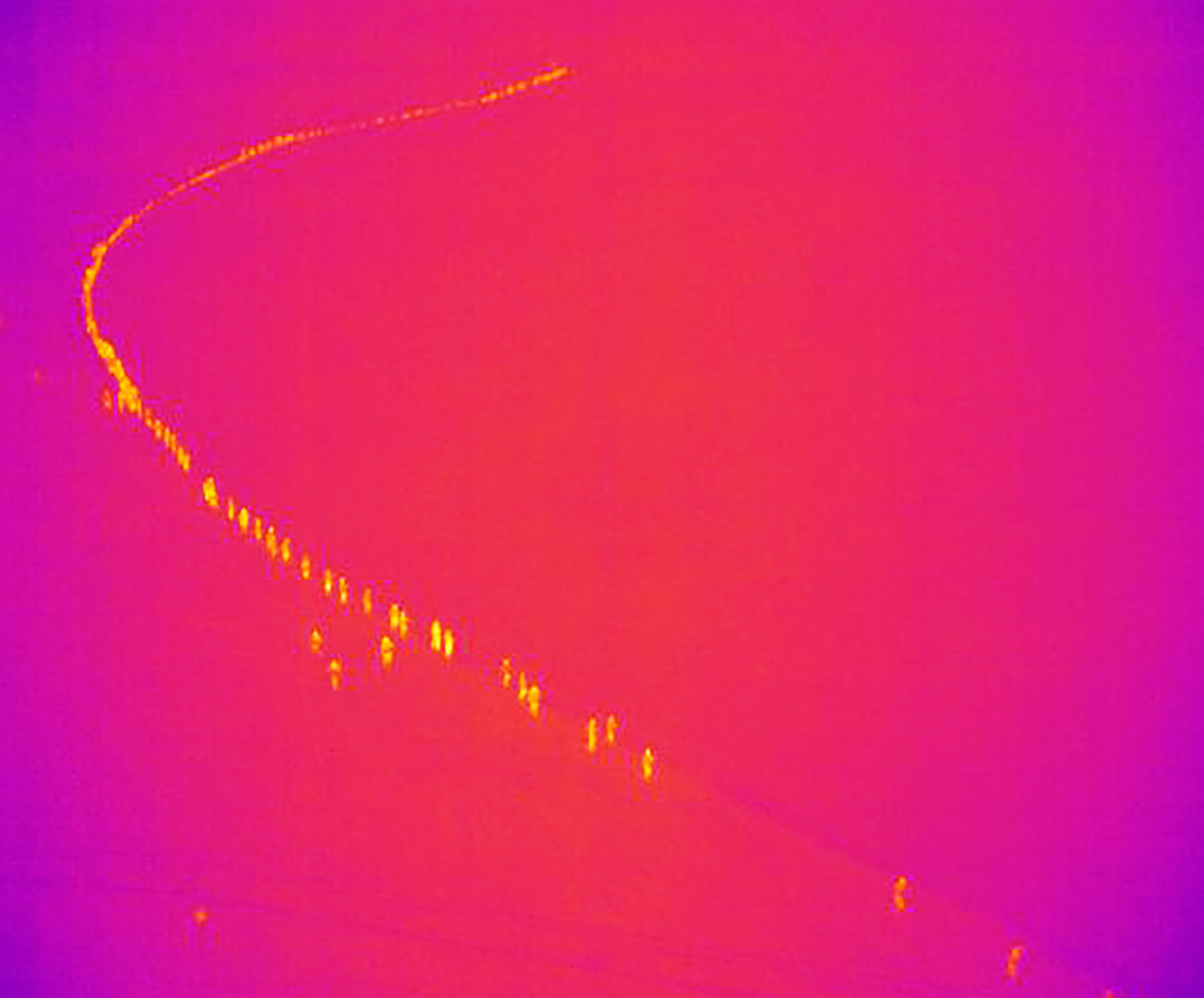 Rescuers on a trail to find the lost child. Gear - DJI m210RTK v2 with an XT2 thermal camera. Photograph by Steven Fines, used with permission.

Regarding the image above, Fines wrote to us in an email:

This is about 250 people lining up to search a corn field. This is not where the boy was found. The irrigation system runs in a circle, leaving a tire track through the corn. People were initially lined up on that, hence the arc shape.

It was taken at 1 am: it was cloudy and pitch black, it was 30 degrees, and the field was very wet and muddy. To me, this photo was a real testament to the community — that so many people, all with jobs the next morning, were out there in tough conditions and were not going to give up.

Stories like this one reinforce my admiring view of Midwesterners. Of course, you can find heroes anywhere in the world, selfish people, too. But there's something definitively Minnesotan about heading out in the middle of a 30-degree night to help a complete stranger. It’s just so "Minnesota nice."

Lead Image by Will Zhang from Pixabay, not related to this story.

Awesome! that made me feel better about humanity for a bit :)

"Hero" is not usually a term used to describe a drone pilot. Please explain why it was used in the headline.
Bad journalism degrades the very real advantage that the pilot gave to the search / rescue team.

This is pretty common even in the sticks where I live. Our emergency department has a drone specifically for search and rescue with heat and night vision cameras, not sure of the specifics as I didn't ask too mich (I got to see it in action, not a great situation).

How about doing a story on how this technology is changing search and rescue operations around the country.