A photographer has captured a rare sight: the intimate moment he found two bees asleep together inside a flower.

Wildlife photographer Joe Neely and his wife, Niccole, were shooting images of a flower patch close to a nearby highway when they noticed the bees. The difference was that they were stationary, lying completely still within the petals. 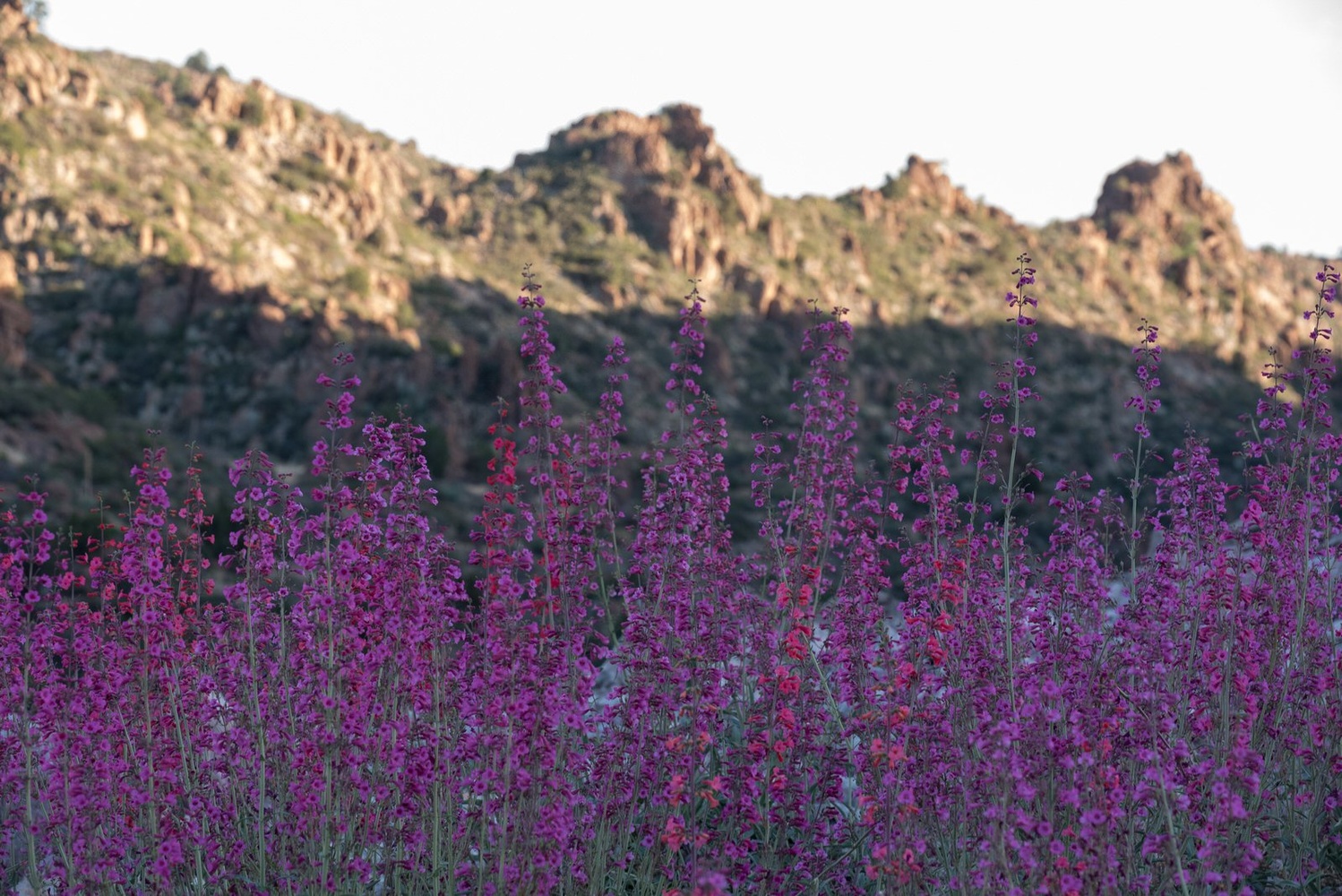 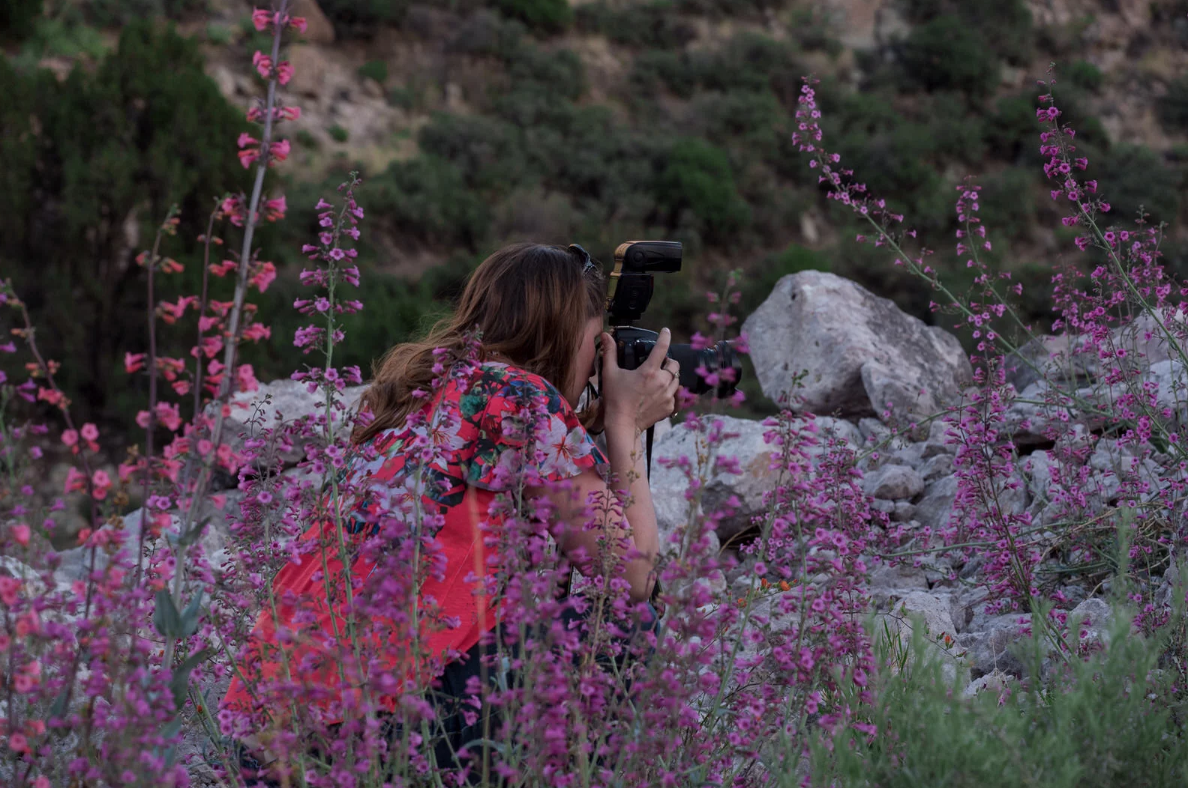 Speaking to Bored Panda, he said:

I came over and study it for a while and more bees showed up. Soon, all the vacant flowers were occupied and this one bee was left out. She crawled over to this open flower and got inside with the other one. I was watching as he stumbled around almost drunk-like and then got settled in. 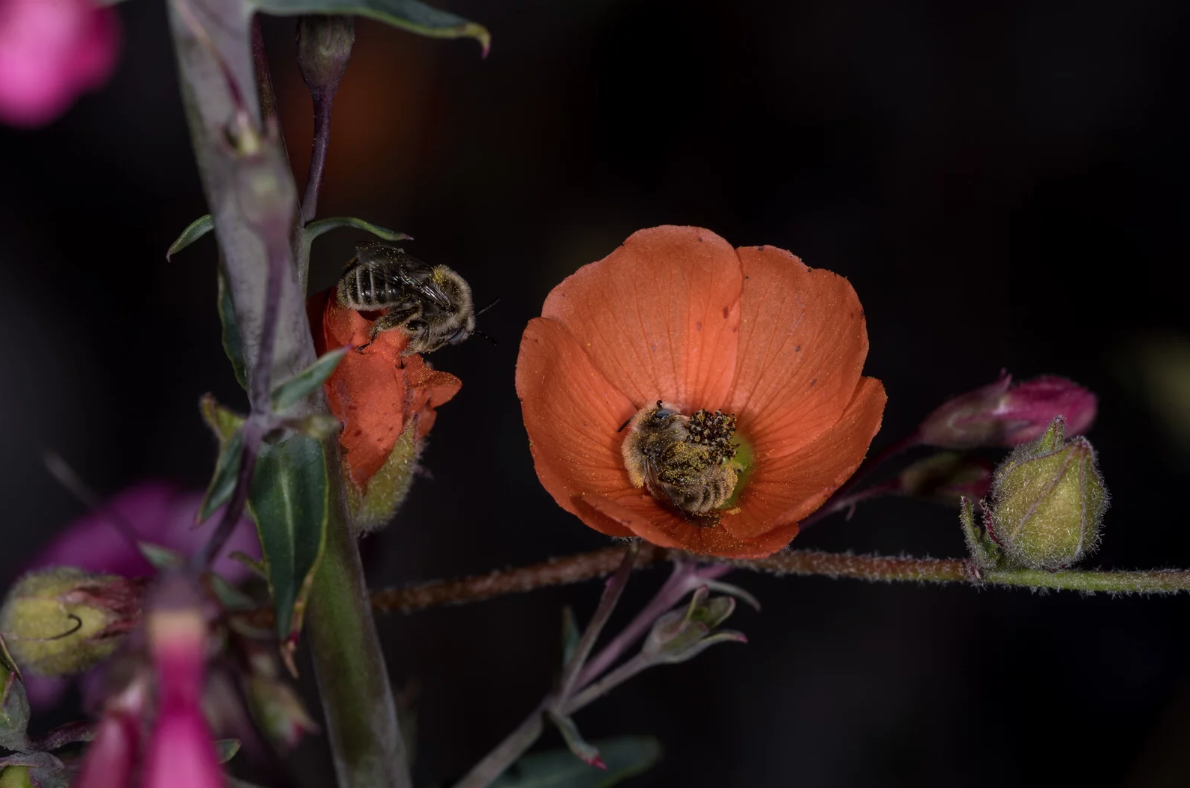 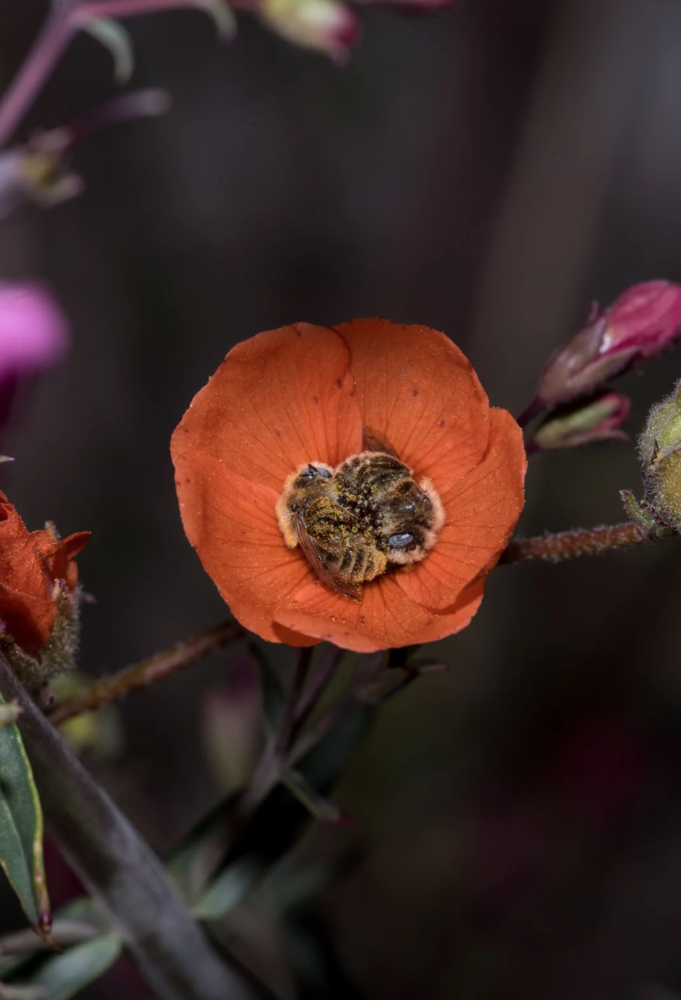 It turns out these chimney bees, also known as diadasia diminuta, are nicknamed the globe mallow bee, after the flower in which they rest. As for how bees sleep, there’s an article by the University Communications Network that reveals bees don’t have eyelids. The usual giveaway to tell they’re asleep is when they’ve stopped moving their antennae or have fallen over sideways.

All images courtesy, and used with the permission of, Joe Neely.

Posted In:
Animal
via:
PetaPixel
7 Comments

Cute picture, but ... I've never seen a unmoving bee, unless it's dead.

takes 2 mins to google it... https://www.scienceabc.com/eyeopeners/do-bees-sleep.html

This shows once again how important it is to go through the world with open eyes. Especially in the morning, when the temperatures are still low, you will find insects in blossoms that seek shelter there and look as if they were sleeping. Look at my instagram paulpalatinatephoto, there is a "sleeping wasp".

So cute, but grumpy when you wake them up?

They don't just sleep. They also piss. I was amazed when I thought I saw one doing this in my back yard recently and since then I've noticed they do it. One day I might get a photo, tho' I reckon it'd be hard work. 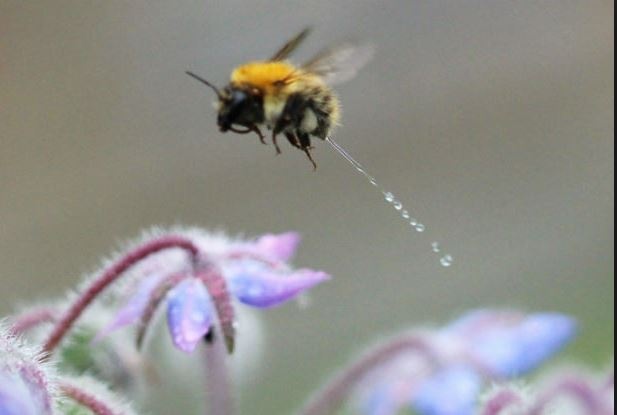