Before Their Extinction, See The Last Two Northern White Rhinos on Earth

The death of the last male northern white rhino last year concreted the species’ extinction. In this photo series, photographer Justin Mott documented a mother and daughter – the last two remaining on earth.

It was only in 2018 that the male passed, of natural causes, at the Ol Pejeta conservancy in Laikipia County, finally sealing the fate of the northern white rhino. The species has long been the target of poachers who sought their horns for sale on the black market. Often used for medicinal purposes, the horns would most often be shipped to China, South Korea, and Vietnam. 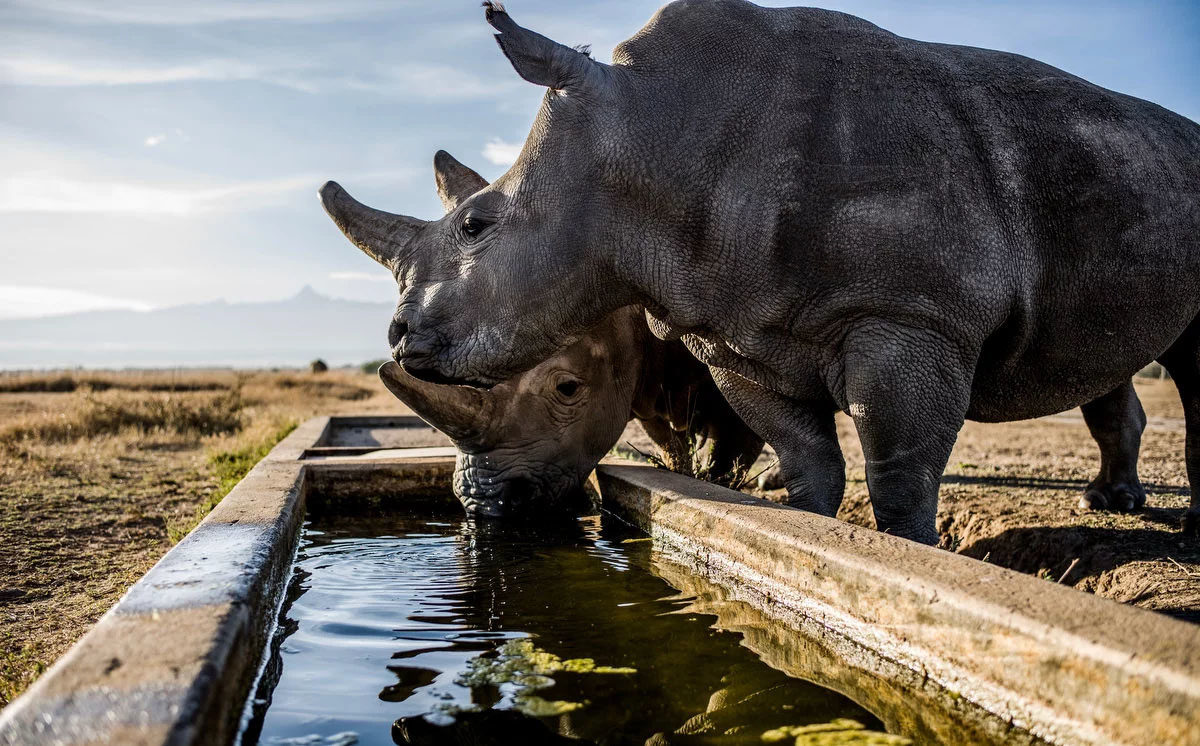 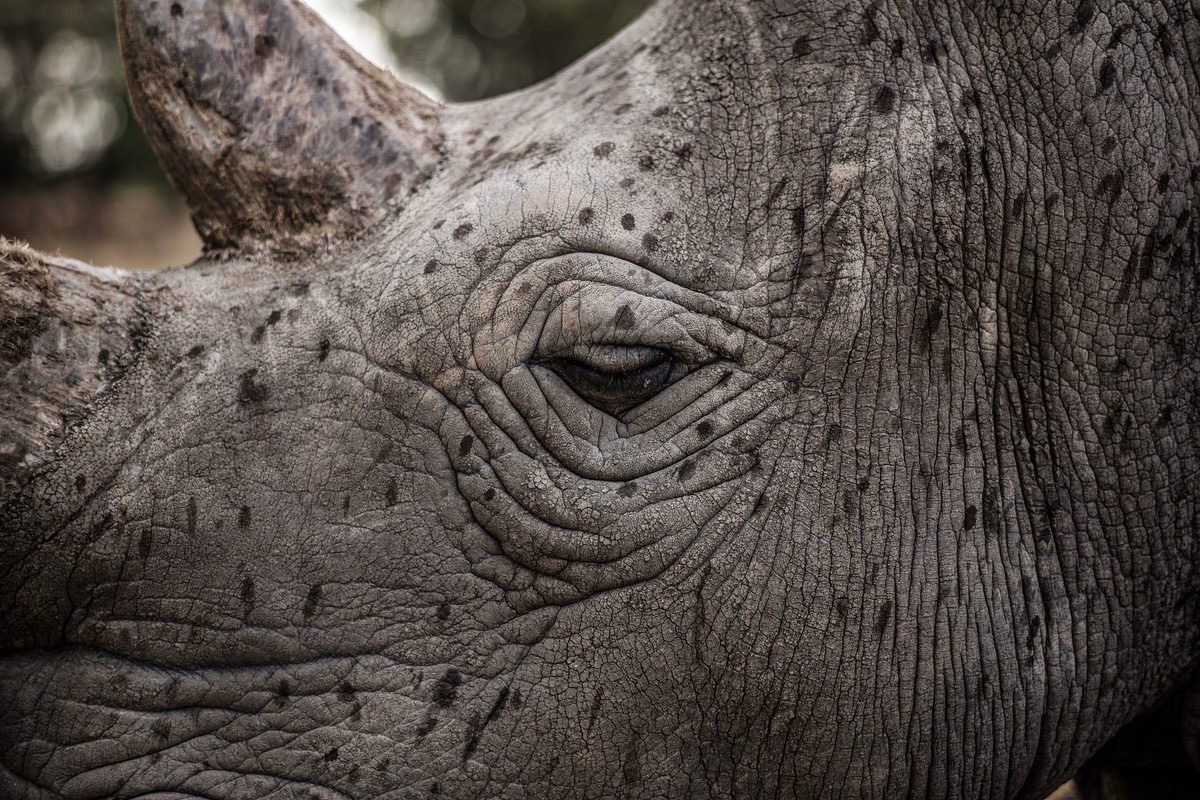 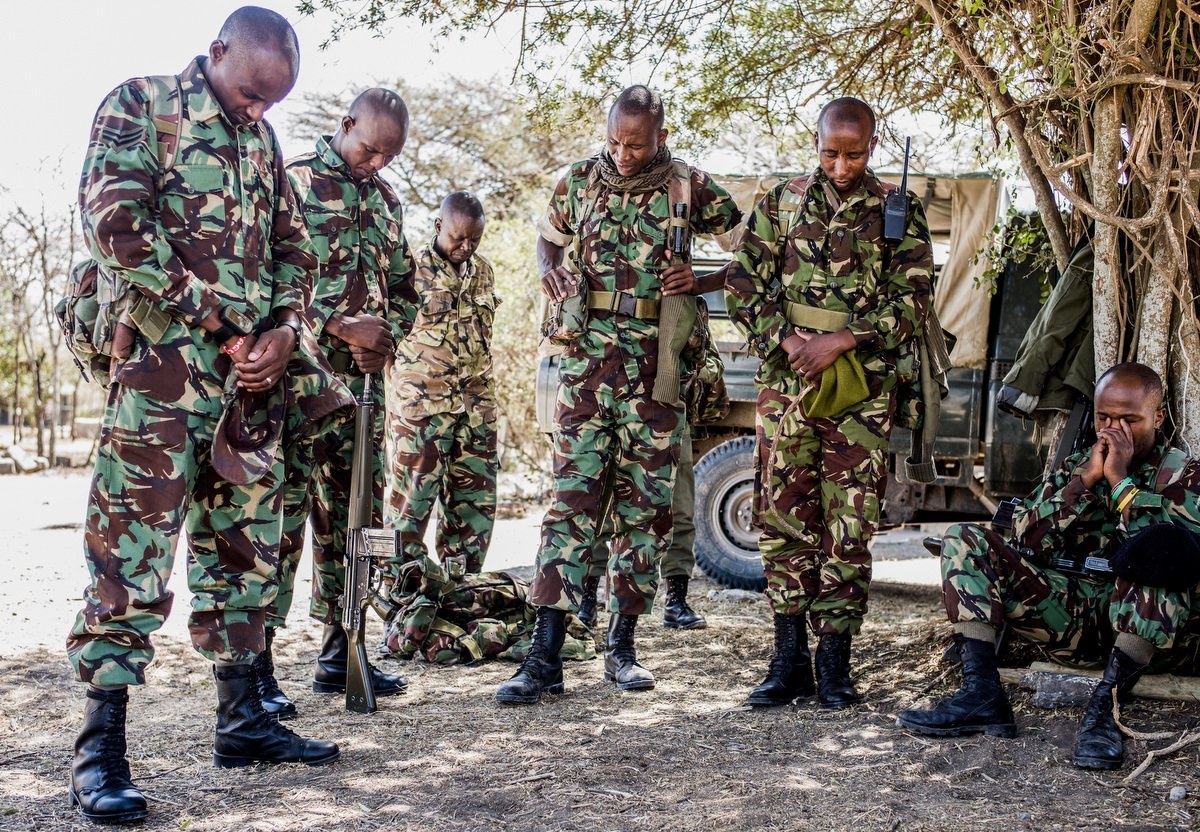 As such, Fatu and Najin, the mother and daughter that form the subject of this very photo series, are protected 24 hours a day. Ol Pejeta’s caretakers, as well as armed National Police Reservists (NPR) are responsible for their wellbeing, ensuring they are free to roam within their 360-square-kilometer conservancy. As well as fending off poachers, they’re on the lookout for dangerous animals. So severe is the threat of poaching, a gunfight broke out just last year – resulting in the death of all 3 poachers.

Also featured in the images from Mott are the caretakers, who sleep nearby, and work 20 days on and 6 days off at the conservancy. 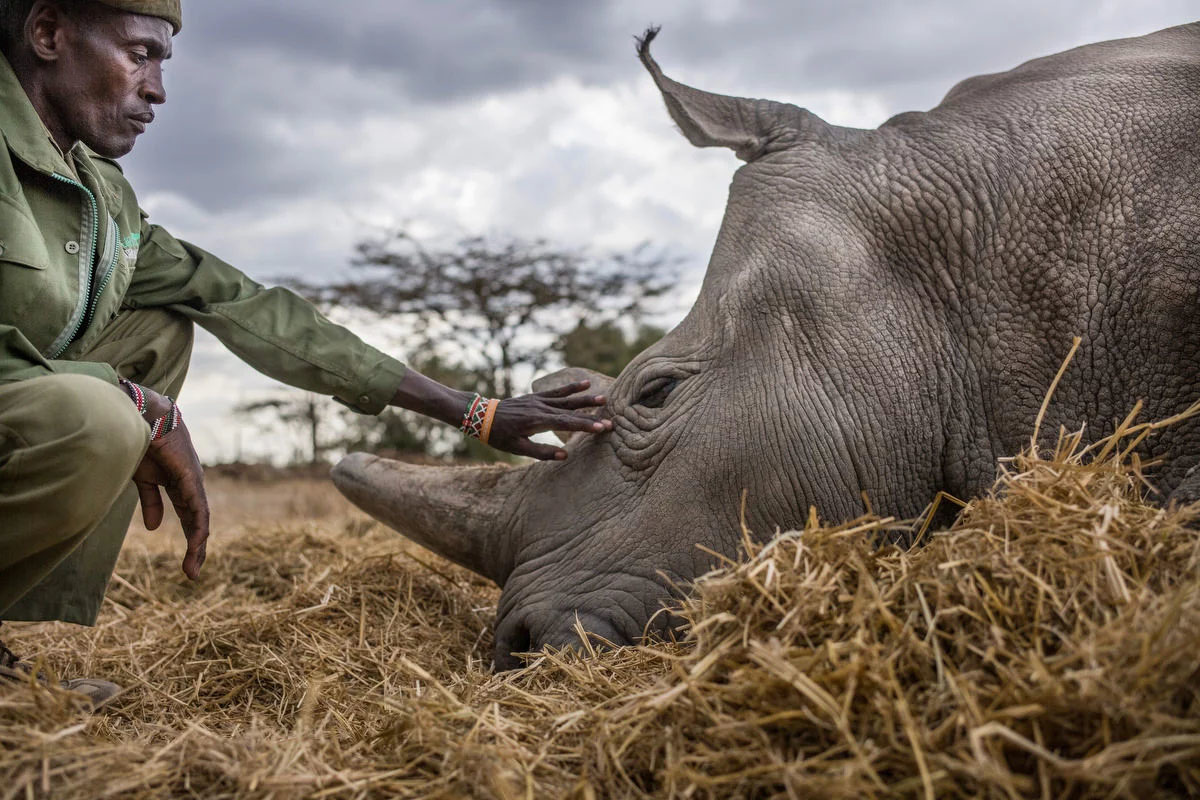 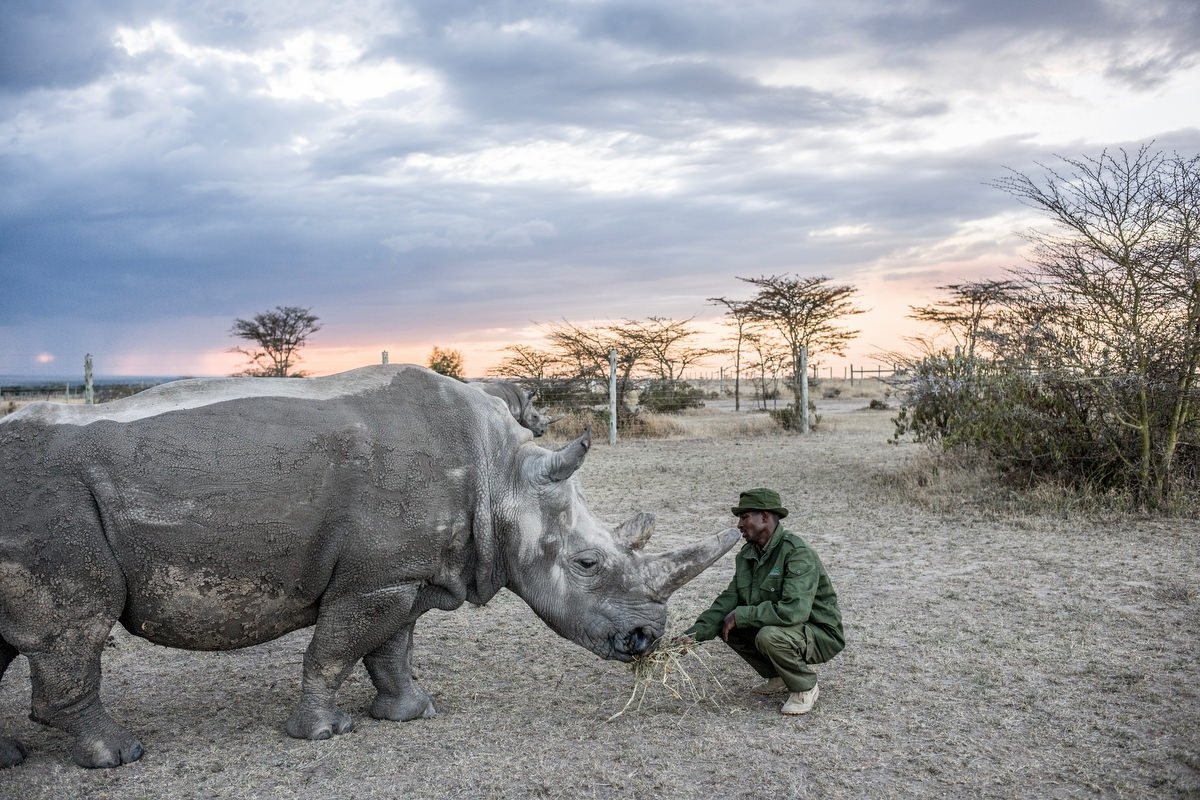 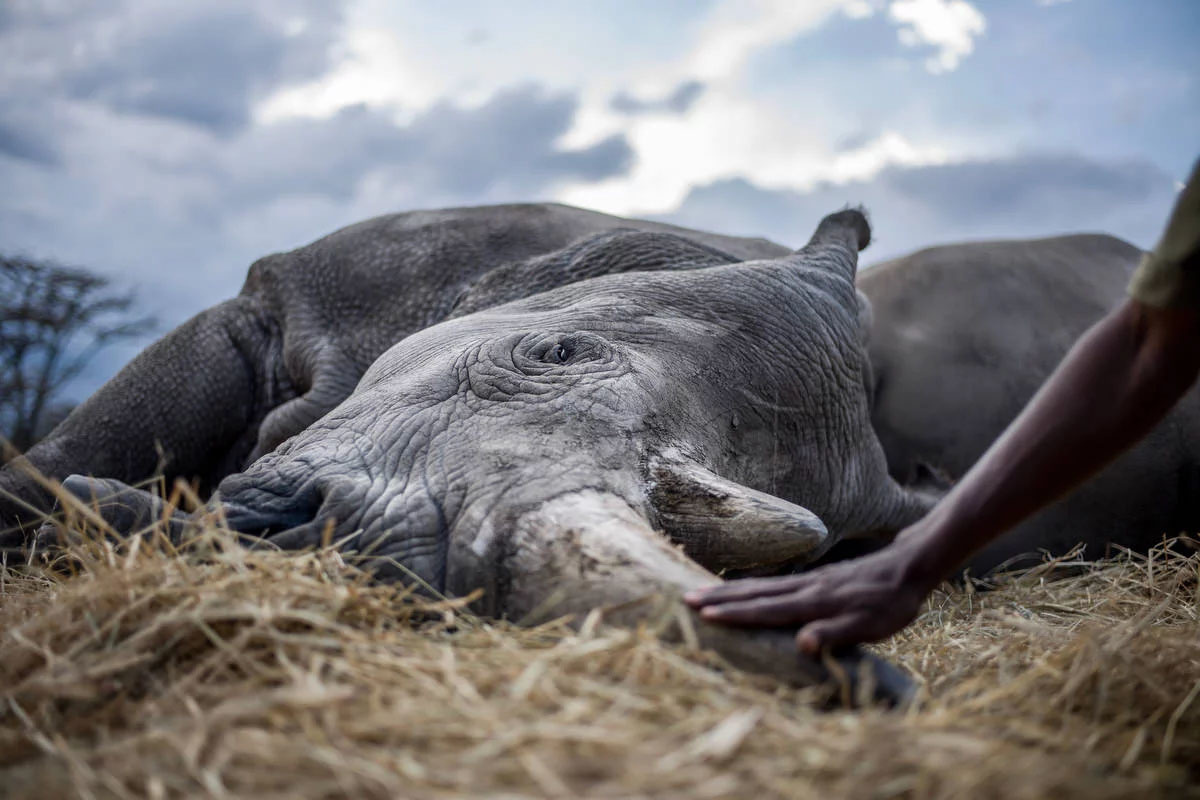 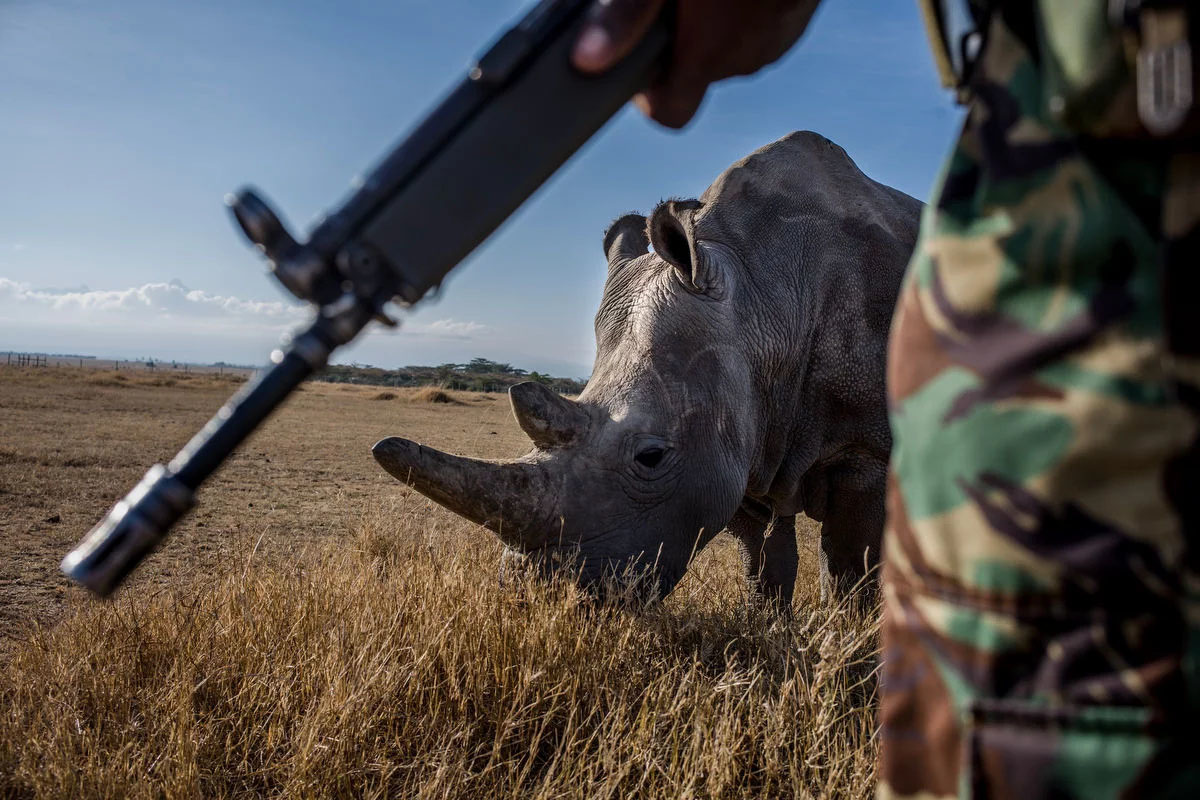 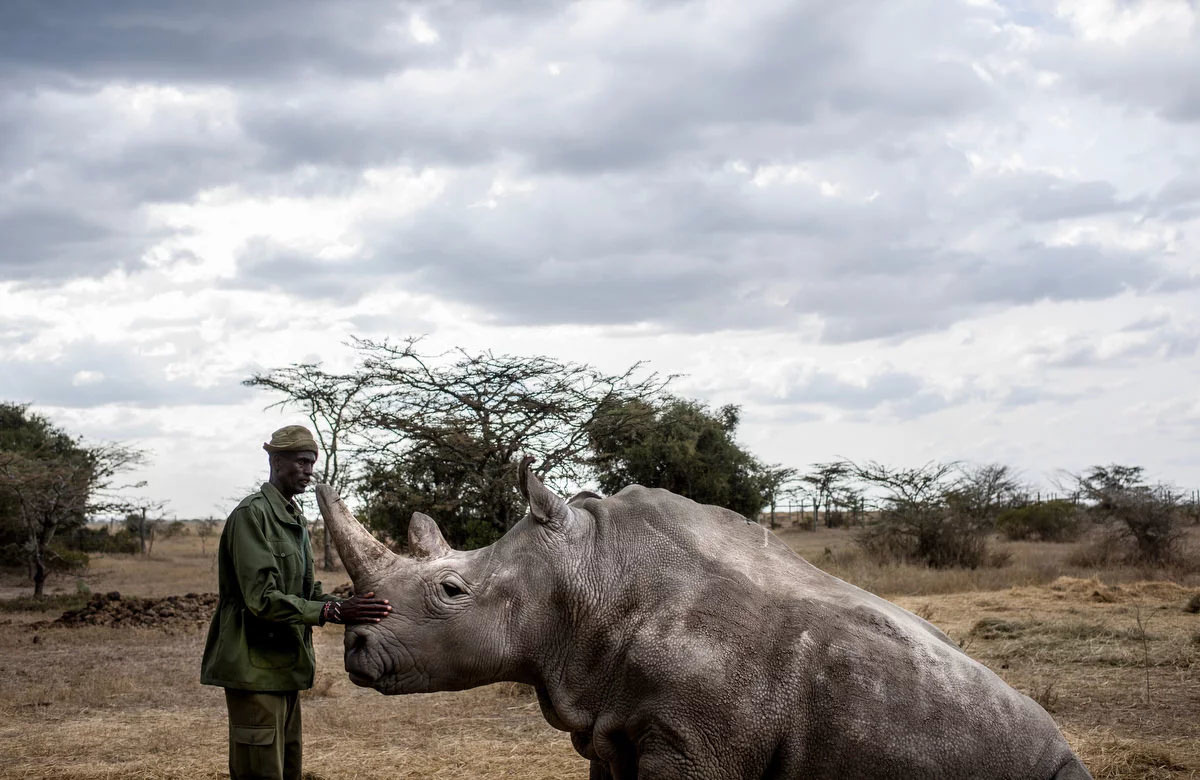 Should you feel their efforts are worthy of a donation, you can click here.

The series is but one of a number of projects from Mott documenting those who work in animal welfare and conservation. Mott provides the images free of charge to those featured within them, in order to aid their cause. See more of his work on his website, YouTube, Twitter, and Instagram.

Images courtesy of, and used with the permission of, Justin Mott.

This is so sad. It makes me sad for humanity that people would intentionally hurt animals like that. Despite the sad topic, the photographer did an excellent job of telling the story. The photos are excellent.

Exactly this...how can we hunt animals to 'extinction'? I just can't wrap my head around that. Phenomenal job by the photographer.

How cruel humans can be? This is so sad to see and read.
I hope technology will be able to resurrect this amazing animal.

So sad!
And I also feel so much angry!!
Did they try to clone them? Could it be possible or it is still Sci-Fi?