Facing Away From Historic Landmarks

Searching for a photo of Christ the Redeemer on Flickr returns 26,615 images. How many photos are taken facing away from the landmark? Probably not a lot, which is why Oliver Curtis’ series of photos explores the other side of famous destinations.

Could you describe the surroundings of the Pyramids? Would it dispel the magic? Below is a handful of his collection, Volte-face, which can be found inside the Royal Geographical Society in London from September 19th to October 14th. Speaking with Oliver, he brought me through the experience and how he arrived at this idea.

I was on a work assignment in Cairo and took the opportunity of visiting the pyramids of Giza. On walking around the base of the largest pyramid, Khufu, I found myself facing back out in the direction of my arrival, with my back to the pyramid. In the distance, I could see the suburbs of Giza under a veil of smog; under my feet, the sand of the desert was strewn with litter, bits of metal, and a hessian sack. Then, in the mid-distance, a brand new golf course intensely green under the late morning sun. The incongruity of this view struck me as fascinating, and it seemed to create a dialogue with the monument behind me.

What makes it interesting for me is that these are images from a famous place; however, I’ve never seen them before. It’s revealing, bizarre, and pretty funny when you see how lackluster some of the scenery is.
It’s also nice to know that the places I’ve visited myself were worth going to see and experience rather than the frame I’m used to seeing online. The gates at Auschwitz really can’t be compared to actually visiting and feeling the atmosphere beyond them.

Concentrating on this project for four years, Oliver obviously needed to curate the massive amount of images he gathered.

In some locations, I took many hundreds of photos, in others, very few. There is always an editing process: during the taking as you move around, the landscape selecting and deselecting elements of interest, and after a period of reflection back in the studio, then deciding which images work when standing alone, and others which work particularly well in conjunction with others to build an articulate sequence. The most challenging aspect of the process was to set aside any preconceived notions I had about a particular place so I could be receptive to whatever I might find there on my arrival.

For anybody interested in the equipment he lugged around the world, it seems lightweight and compact compared to most. It also makes total sense.

For this project, I used a handheld digital rangefinder camera with a wide angle lens. It was light enough to encourage me to travel and not feel encumbered and also to keep my presence discreet.

The series depicts a non-perfect version of classic images, and it’s definitely fun to look at. Below are a handful the usual images that tourists capture, juxtaposed with Oliver's collection. 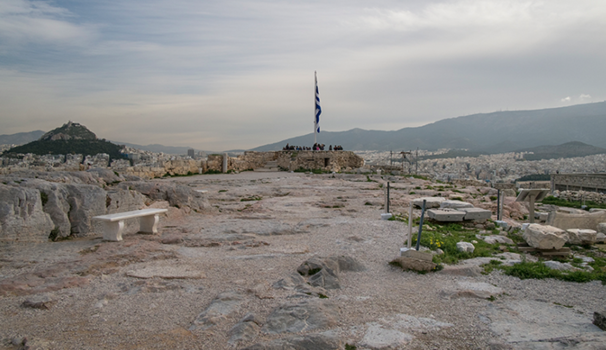 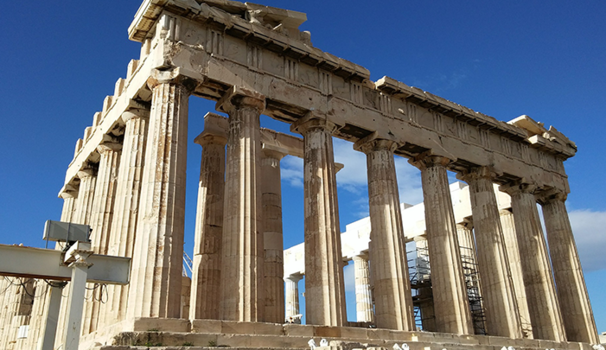 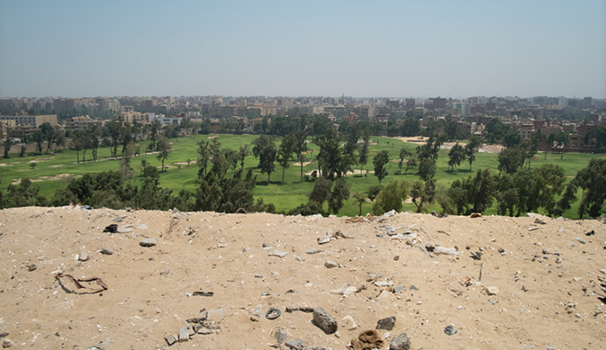 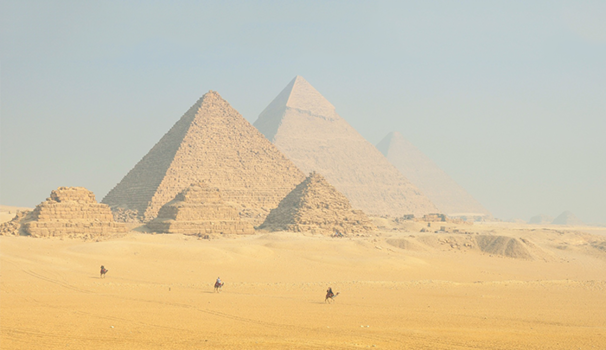 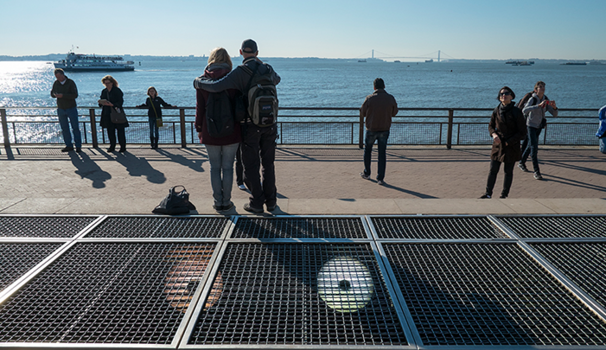 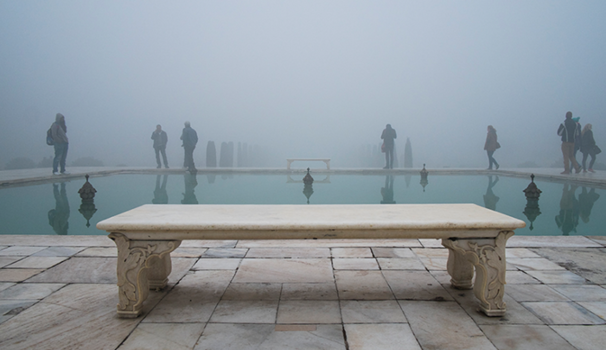 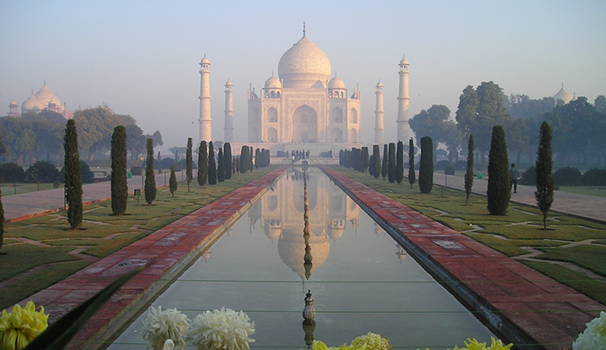 Nobody’s saying that these are the most stunning images of historically famous landmarks; however, there’s something to be enjoyed in the wanderlust and fresh perspective that Oliver gets across.

All images used with permission of Oliver Curtis.​ 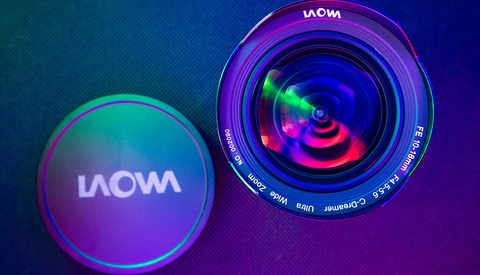 Might have been nice if the before/after were taken at roughly the same location.

It was the best visual aid I could get, making sure to abide by copyright rules. At least it should jog people's memories and remind them what the landmarks look like!

Is fstoppers owned by the same company as petapixel?