Incredible Photography Into the Heart of an Active Volcano

There are occasions where you know, without a shadow of a doubt, that you're taking images that are some of the best you may ever take. This video shows us behind the scenes as Nigel Danson photographs an active volcano, and I can safely say, this will be one of those moments for him.

Visiting Iceland for the first time is one of the highlights of my life, without question. It is such a singular location that it truly deserves its otherworldly reputation and burgeoning tourism. It is something of a Mecca for photographers and videographers alike, and there are few places on earth that can rival it.

I have been around a few volcanoes on my travels, but as much as I selfishly willed it, they have never started spewing neon orange lava for me. 2021 has seen several volcano eruptions (because, of course it has!), one of which is Iceland's Fagradalsfjall volcano on the Reykjanes peninsula. Photographers and videographers flocked to it from around the world and the images and footage that has resulted have been staggering.

In this video, one of my personal favorite landscape photography YouTubers, Nigel Danson, takes his drone to the Icelandic volcano and captures some of the best video and stills I have seen. If this sort of video interests you in the slightest, I implore you to put it on full screen in a darkened room and just drink it in. 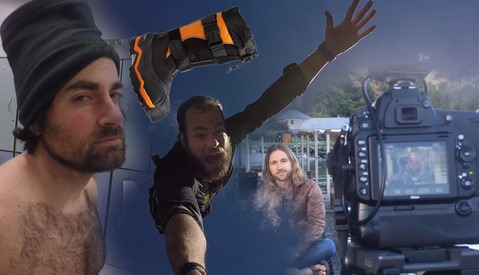 BTS / September 14, 2015
Watch Every Episode Of Photographing The World Behind The Scenes Right Here 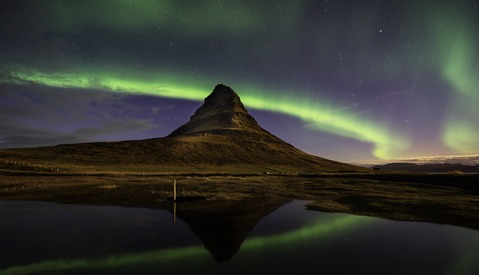 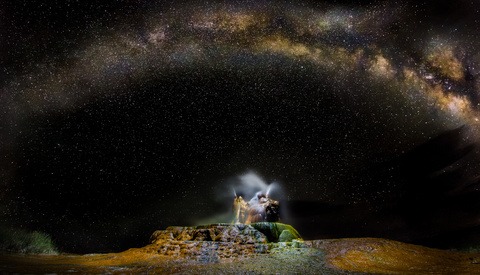 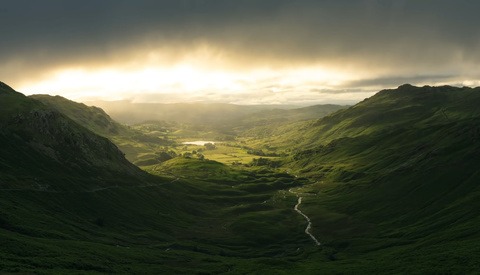