Justin Bettman is a talented New York based photographer who shoots mostly for his own personal fulfillment. His ideas are raw, quirky and will make you feel like you're sitting front row in an old cinema. Recently he teamed up with G﻿özde Eker who is a set designer in NYC to bring his newest, crazy idea to life. That's where #SETINTHESTREET was born.  #SETINTHESTREET didn't start off as a communal photo project, in fact Justin knew he wanted to do a series of photos in elaborate, stylized sets. I had a chance to interview Justin on his newest piece that was featured in the print edition of NY Mag out on shelves this past Monday. He decided to reach out to a bunch of set designers and met Gözde Eker, who was interested in creating similar work to what he was interested in. They were on her roof brainstorming how to do an elaborate shoot like this on a small budget and came to the realization that they didn't need a proper studio to build a set. All they needed was a wall and a floor. They started collecting discarded furniture from all over the city and they'd find one large "hero" piece that would eventually dictate the palette and esthetic of each installation. According to Justin "the original idea was to shoot the sets to create beautiful imagery. As we were building the first set, pedestrians were very intrigued and were asking to take pictures. We actually broke down the first set after we shot there and it wasn't until a few days later that I had the realization that this could become a more communal, social, photo project." Thus #SETINTHESTREET was launched. They'd shoot the set, then leave a sign up that stated the hashtag and let it stay up for a few days. 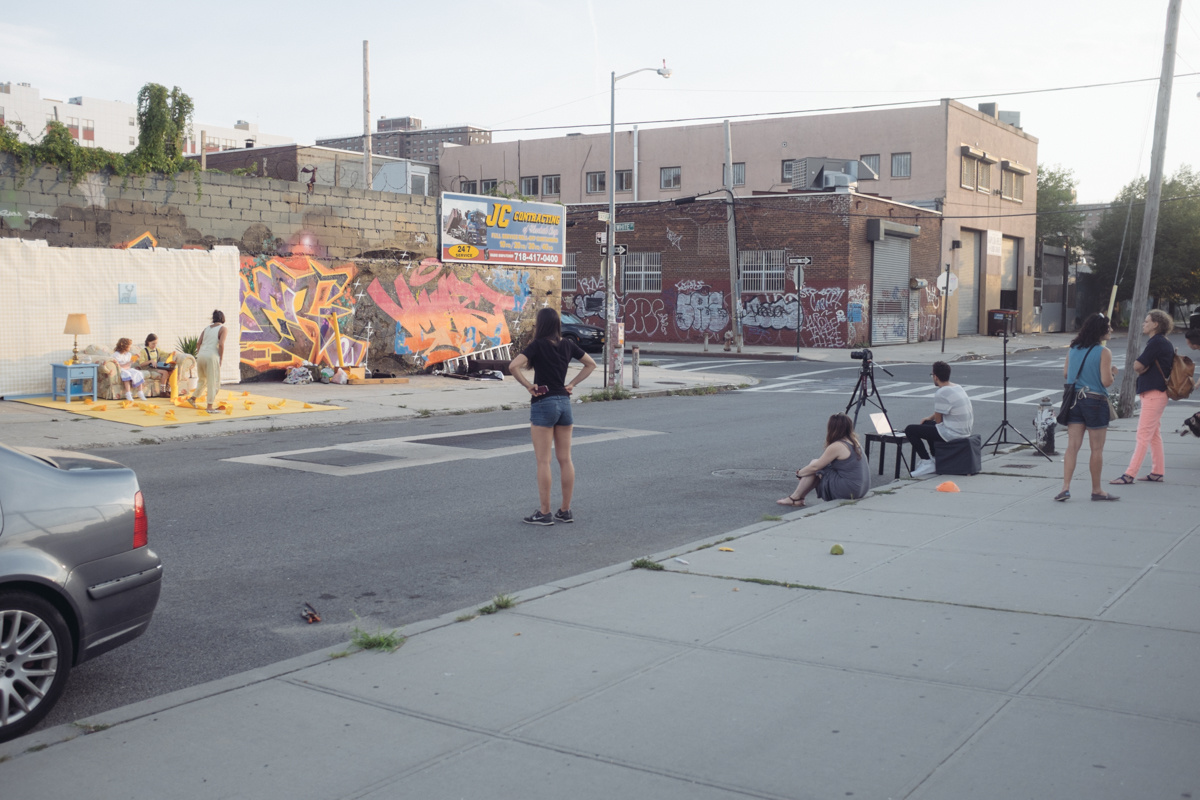 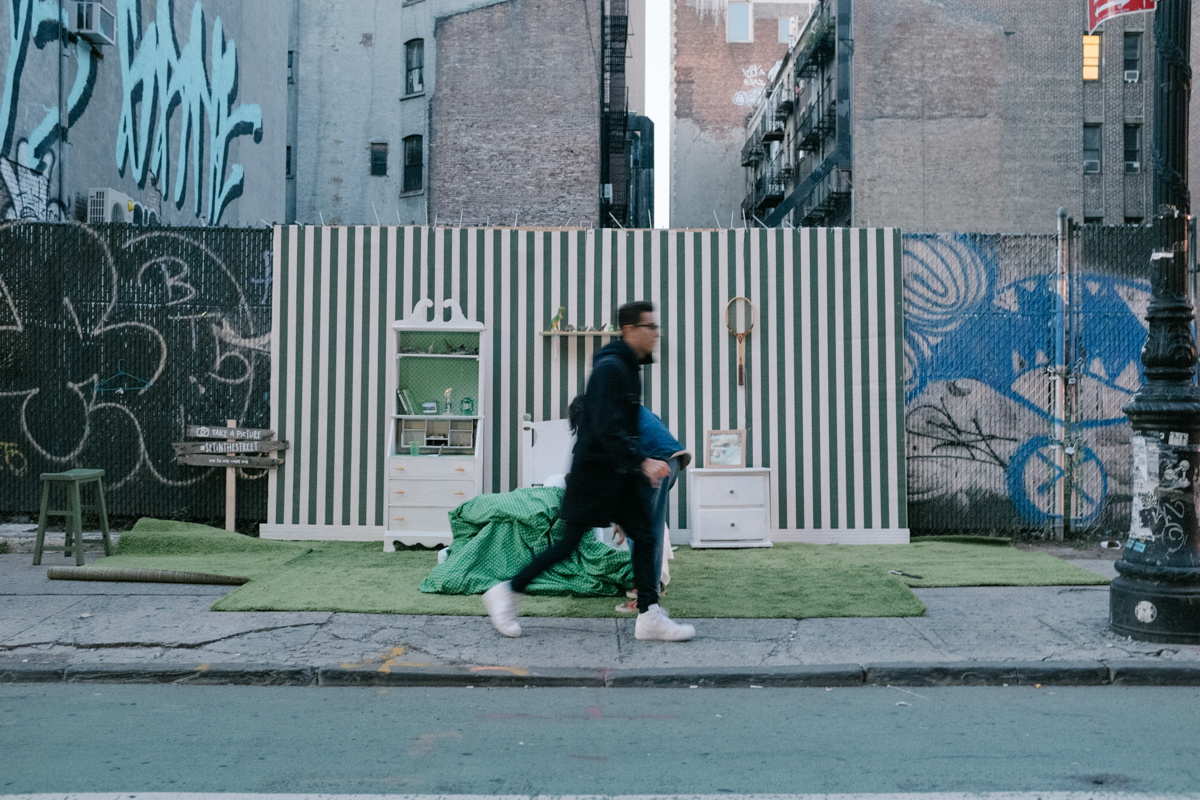 They had five sets in total, one in Southern California and four in New York City. Each set had a specific area of the house they were targeting. The kids in the living room was Justin's favorite, but the bathroom received the most social media attention. If you're wondering, yes they found that bathtub on the sidewalk. All the images were shot with natural ambient light, no artificial lighting. Most of the sets were built overnight in order to allow for shooting right before sunrise. The post processing was as minimal as possible and stuck to Justin's basic editing process. Slowly each set would get picked apart, but for the most part, they all stayed intact for the life of the installation. Justin would put up a sign that stated when the objects would be removed so law enforcement would know when it would be gone. He made sure that everything he did was within the laws of the city, like not using lights and not obstructing full walkways. Justin even said one night he was walking past one of his sets and cop made a joke saying "Want to stay here, $100 a night! It's quite the deal in NY." So it seems like even the police were receptive to the idea.

Here's each set shot, and their respective pull back. 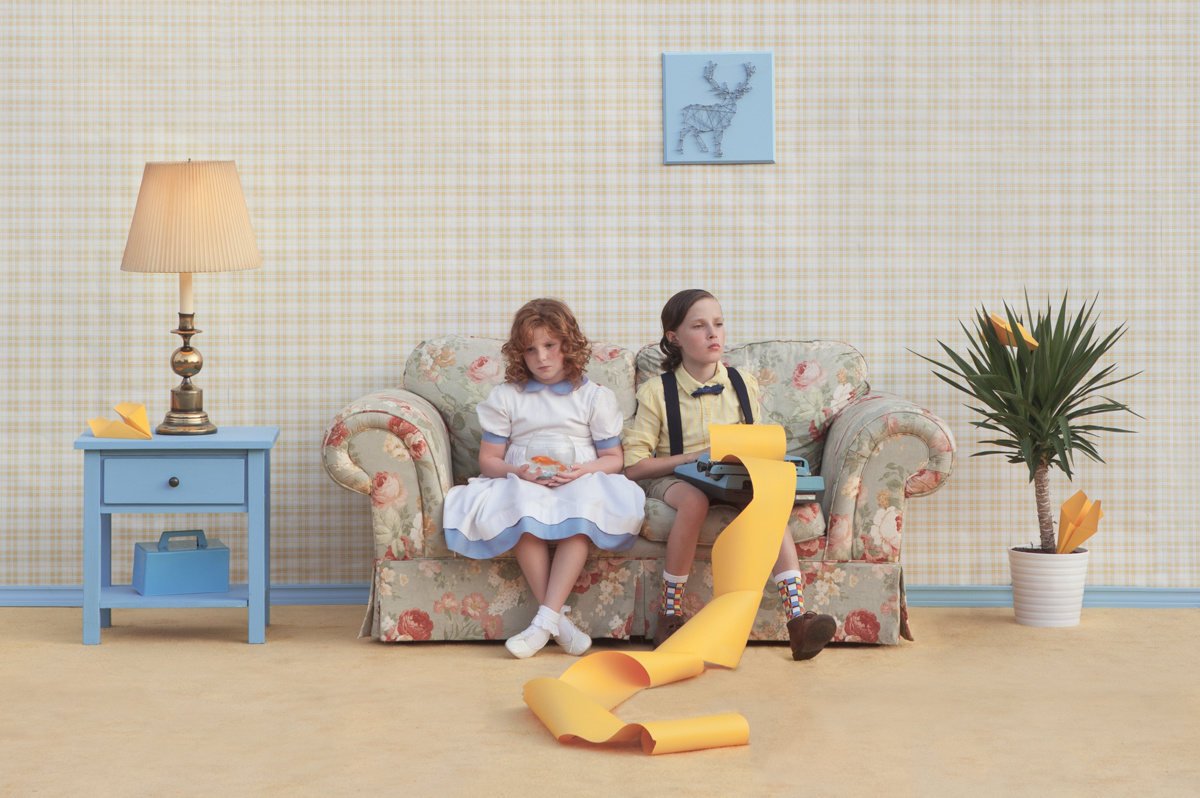 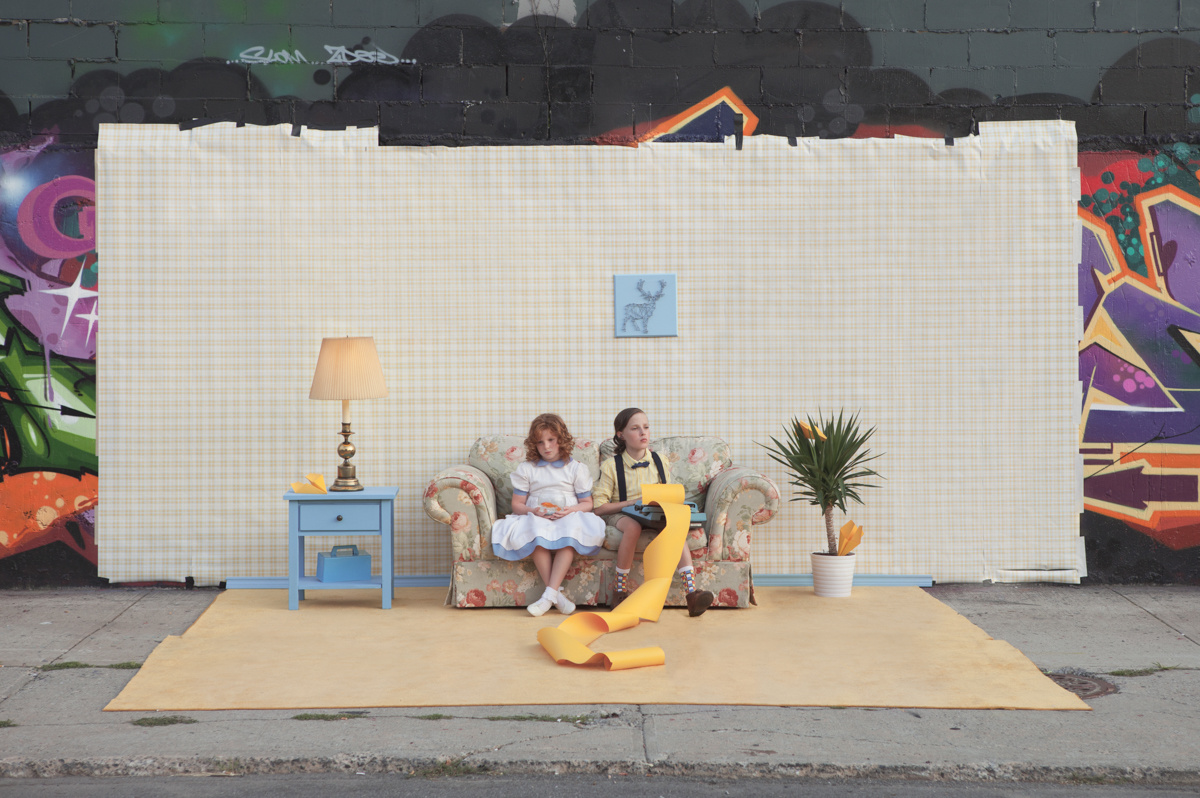 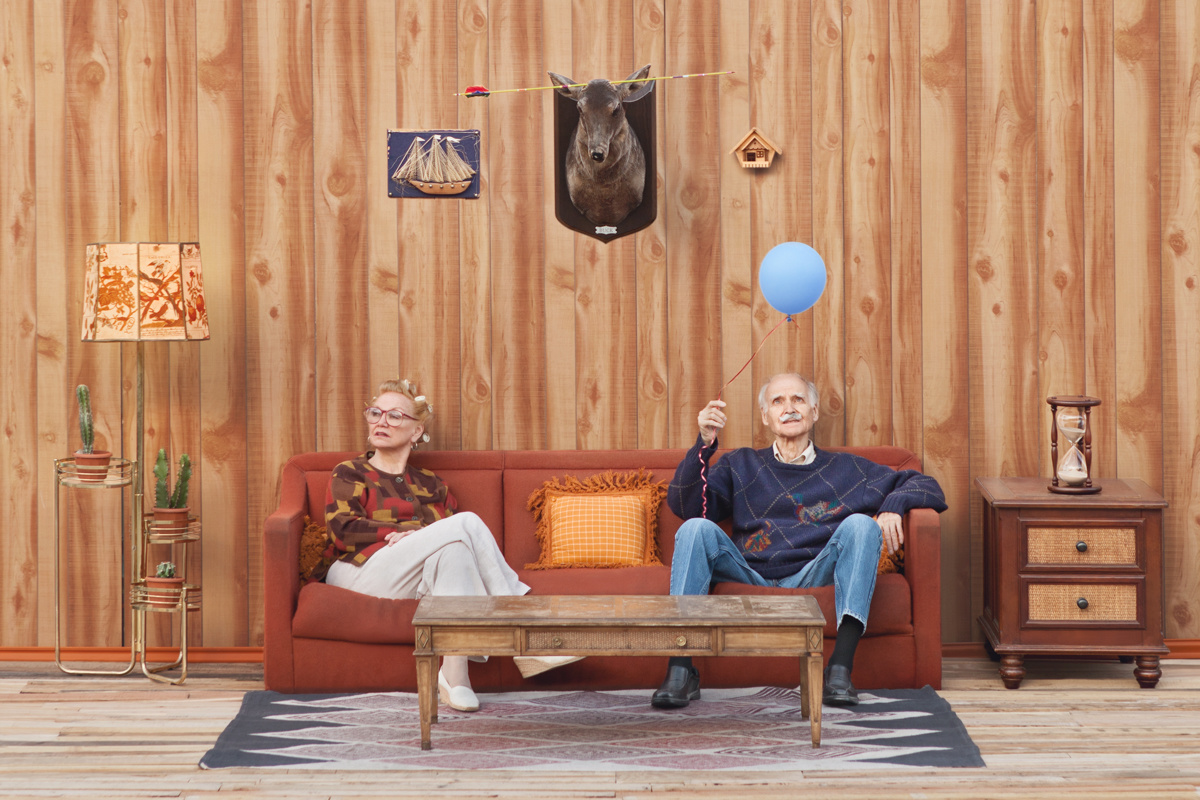 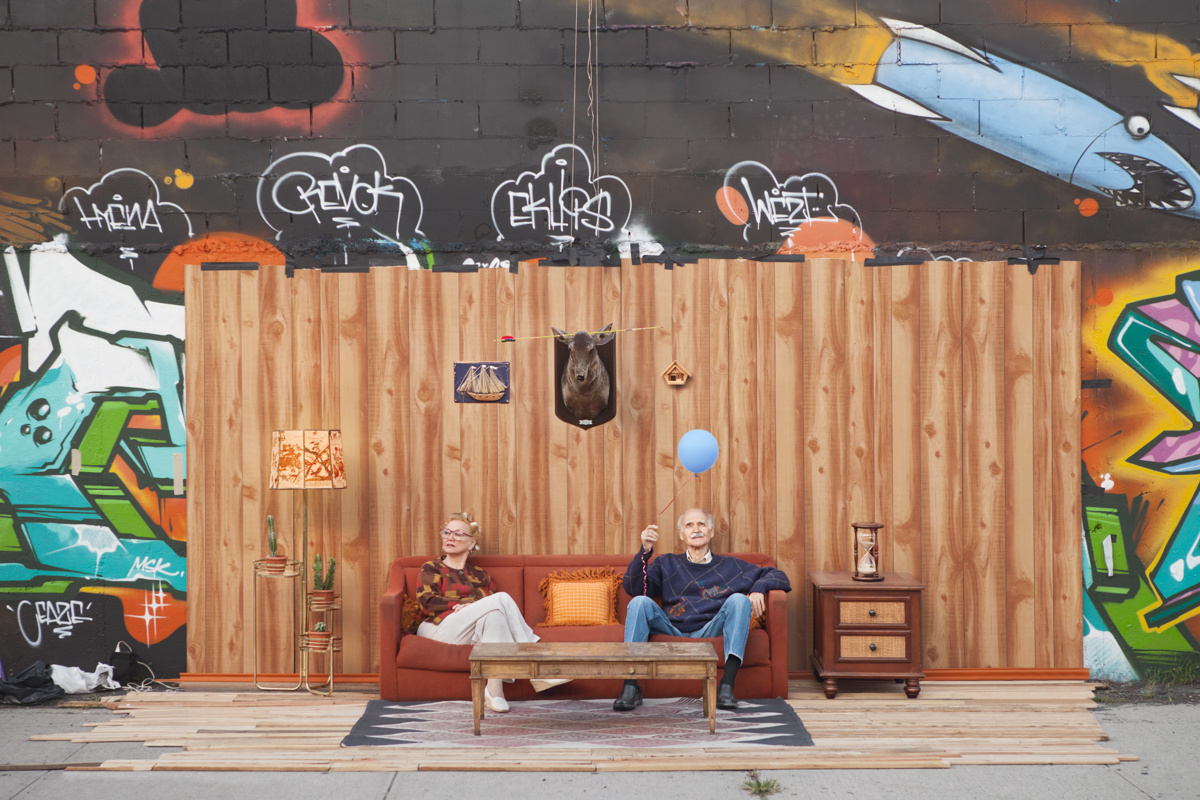 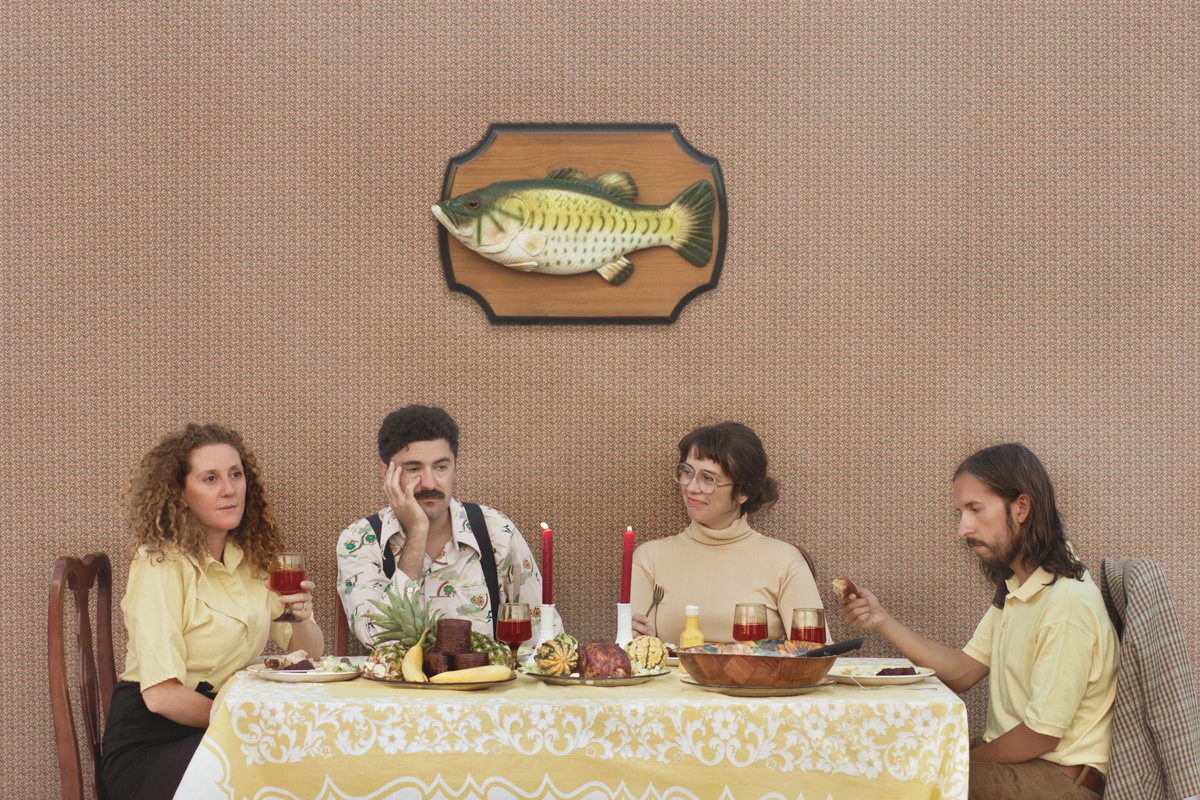 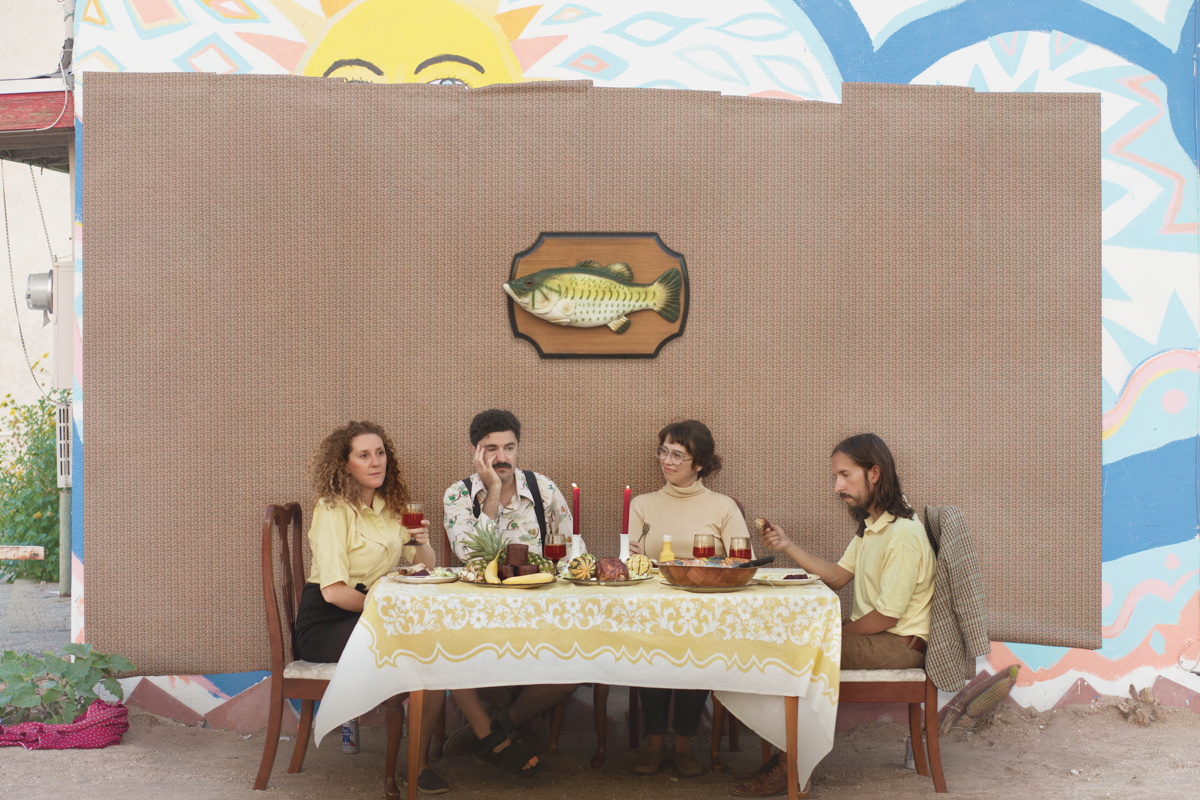 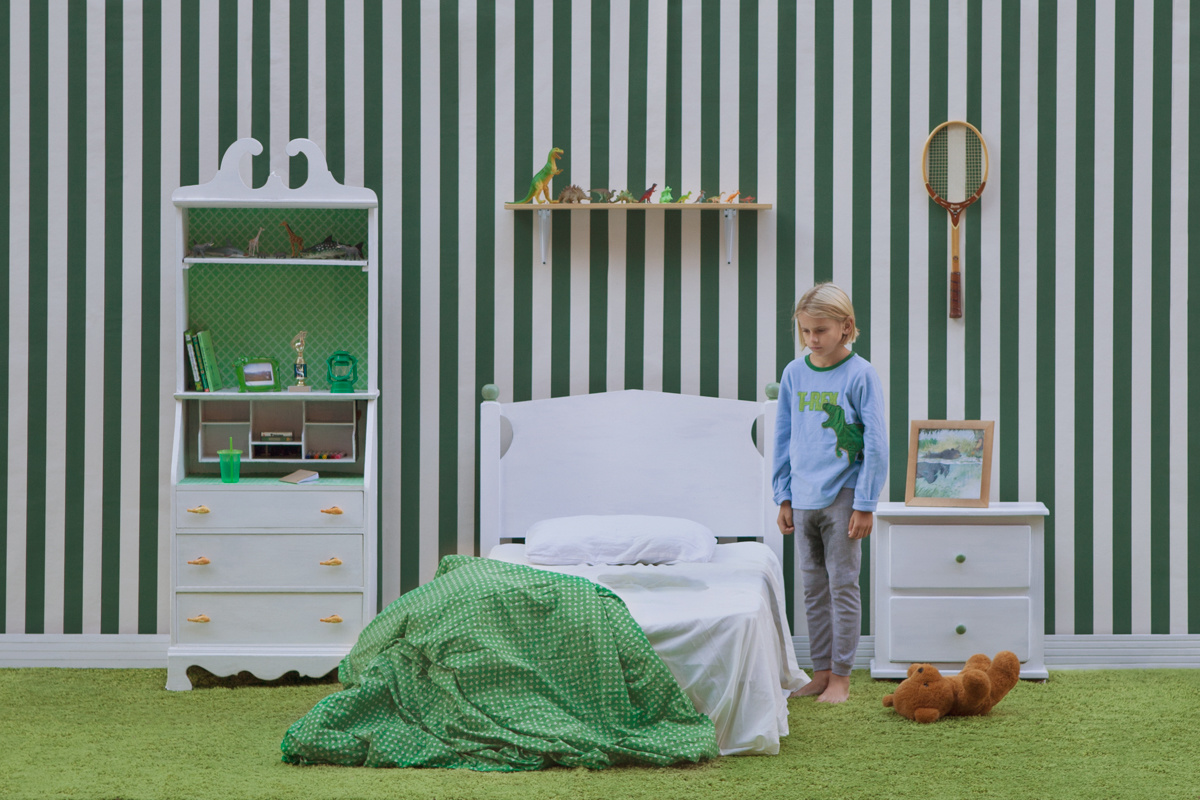 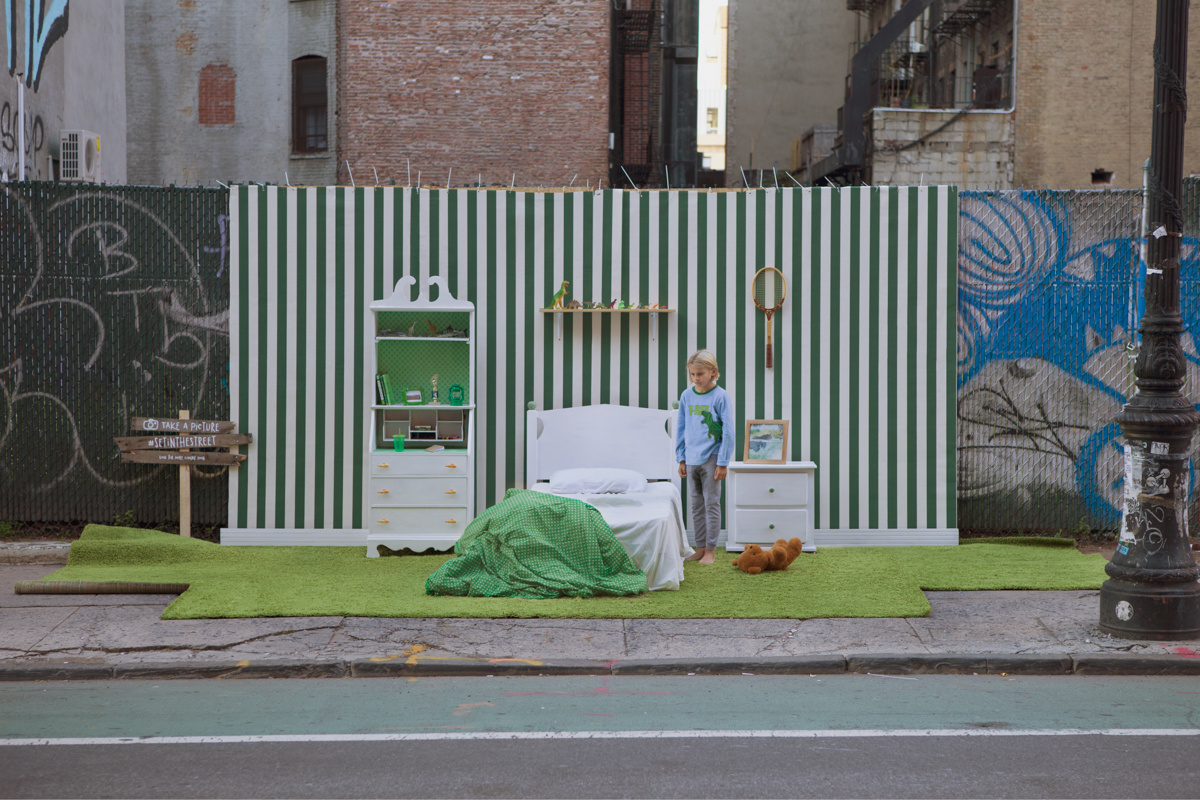 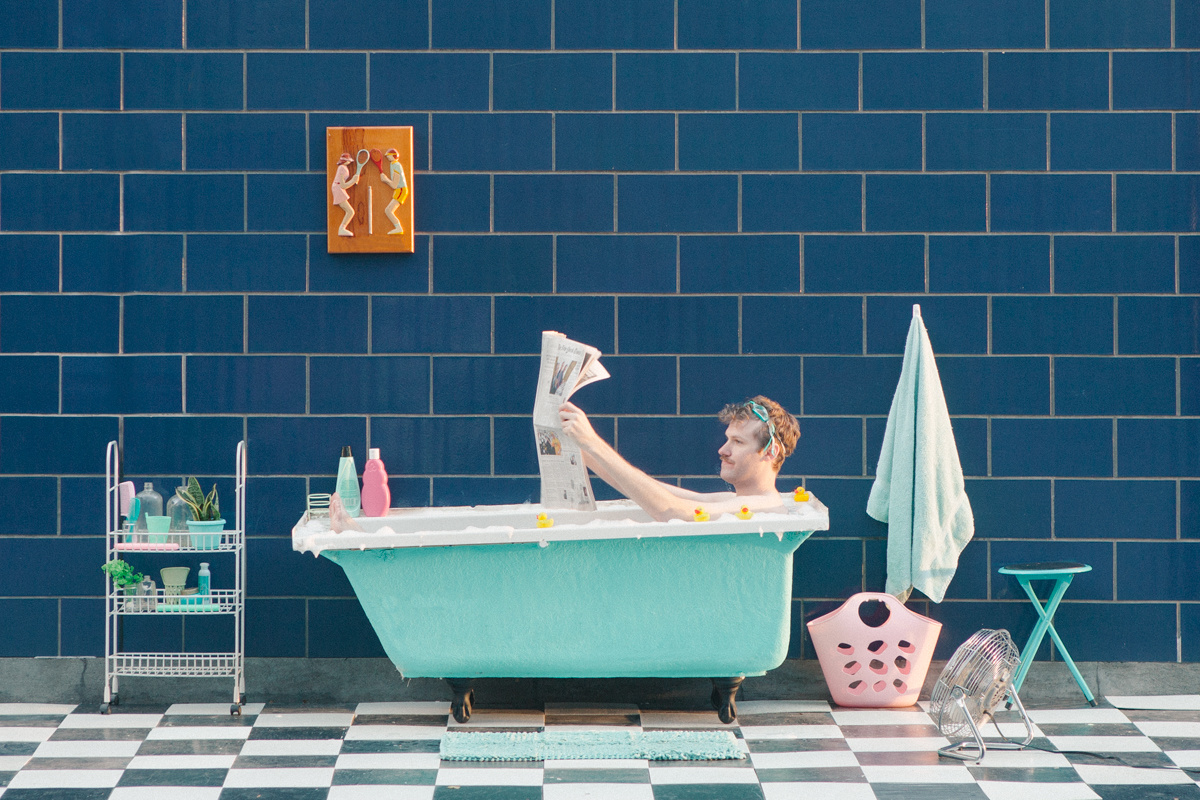 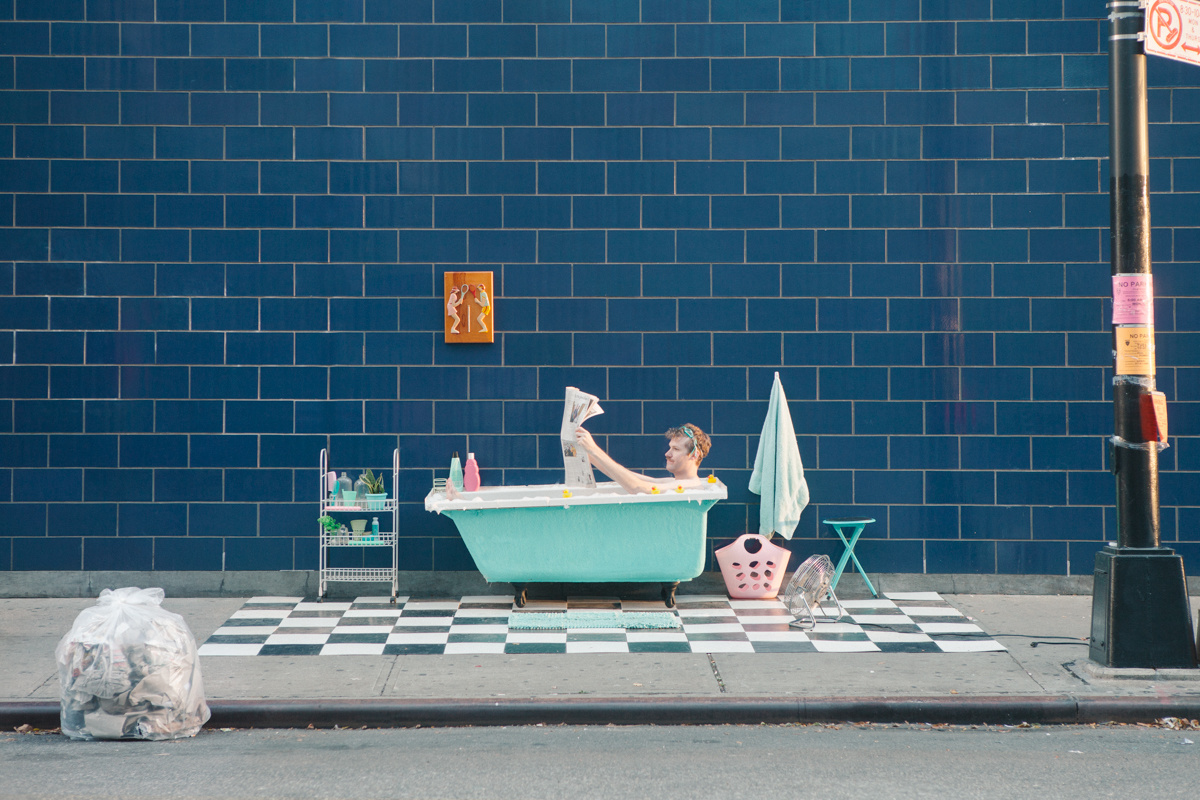 Check out all the hash tagged photos on instagram, or pick up his article in NY Mag. Did you happen to stumble across one of these sets while they were up? If so, we'd love to see your photo of #SETINTHESTREET!