How a Photography Business Became a Shipwreck

One of the big problems in this world is that people seeking power are the worst people that should have it. If you combine that with the problem that people are promoted to their first level of incompetence, you will realize that there are those in this world not well-suited to overseeing a business.

Many years ago, a friend of mine worked for a photography company. The store manager was a bully. She used her power to undermine the staff in any way she could. Her usual tactic was to disagree with anything a member of the staff team said. Because of this, my friend would ask for the opposite of what was needed, knowing that it would be refused. Consequently, what he wanted to happen would then be implemented. That same manager would also take the credit for the work others had done and disparage the other employees to the business owner.

My friend left that job, as did many others. He now runs his own successful photography business.

Treat your staff as your most valuable asset. Praise them to their face and behind their backs.

This doesn’t mean you have to accept shoddy artistry from your staff. The business owner made a big noise about what a fantastic job the store manager was doing, whereas the evidence pointed to the opposite. Besides the considerable staff turnover, the business’s shop was a mess. The walls displayed poorly laid-out, cheap faux-gilt frames that were shoddily arranged. Additionally, the area behind the counter was in disarray. The window display was an incoherent mess with dusty, sun-bleached items, and the window frame was rotting.

There was, of course, a reason why the business owner saw their store manager’s work through rose-tinted spectacles. Everybody knew the truth why the manager and the owner used to have regular business meetings in the evening they had to attend. It had nothing to do with finance or marketing.

Don’t have an affair with your employees. 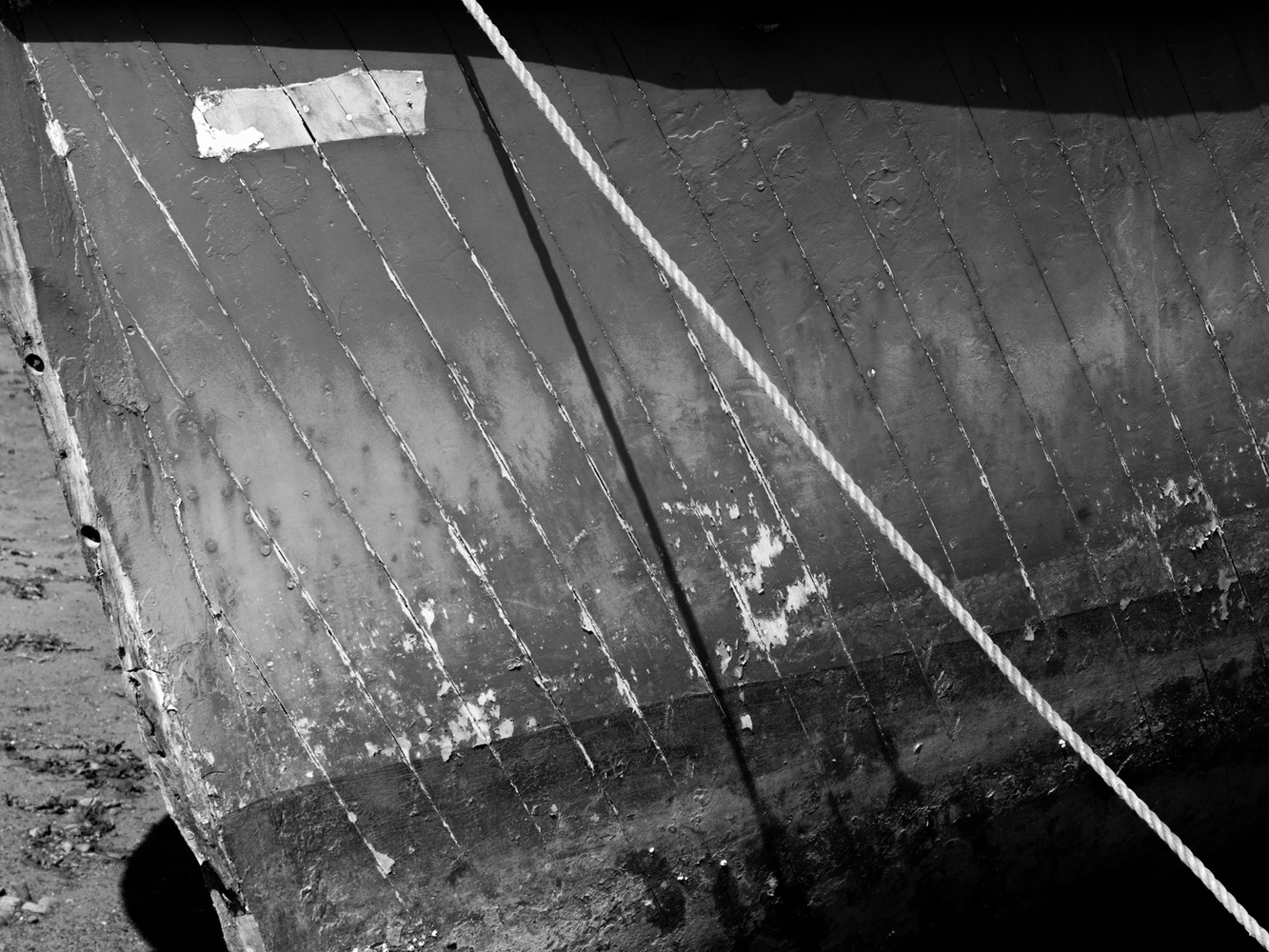 Both the store manager and the business owner had the knack of putting off customers. They would talk down to them as if they knew nothing. Standing there for service felt like being in front of my cane-wielding headteacher at school; physical abuse and assault of children were permitted here when I was young.

I had cause to use that shop just once. My preferred printing company had let me down, and I urgently needed a 48” print to meet a customer deadline. I regretted it when I walked in as the store manager served at the counter. I told her what I wanted, and she took the pen drive from me. Looking at the image, a landscape that my client had asked me to shoot, she sneered: “e’ve seen this scene a hundred times before.”

“No doubt.” I replied, “But my client needs a copy framed.”

“Are you a semi-professional photographer? I call you lot semi-amateurs.” She then started to denigrate several local photographers. In response, I told her that I made my living from photography. I told her I wrote about it too, often promoting other successful local photographers’ work in a specific publication I wrote for at the time. I had recently interviewed one of their main competitors. At that point, she went quiet, realizing that she had probably just blown the chance of free promotion for the business (she had).

If she had been positive and enthusiastic about my picture and spoken highly of the other photographers, she would have ended up with a positive review and probably would receive future custom from me. The shop got neither.

Here at Fstoppers, we regularly get spiteful comments on articles that are read in the thousands or even tens of thousands. Such statements will only hurt the reputations of those who are making them. I browsed through the galleries and considered asking one photographer if they would like to be interviewed. Then I saw the nature of the comments they made and walked away.

Always treat others with enthusiasm and respect.

I dropped the print off at the framing shop in the next town. The framer, a well-respected craftsman, used by all the top artists and photographers in the area, said he would move it to the front of the queue. I drove home, and as I pulled up outside my house, a delivery driver arrived with the image I had previously ordered. So, I phoned the framer immediately, asking him not to start work yet. I then headed straight back with the new version of the print.

Back at his workshop, we laid the two prints out side-by-side. There was a marked difference in quality between them, with the newly arrived image being far superior to the one produced at the local store. Would I ever go back to that store for printing services?

If you are going to sell a product or service, make it the best quality.

I meet a lot of photographers locally, both professionals and amateurs. We often share stories and experiences. It quickly became apparent from several conversations that many others had similar experiences at that store. It reminded me of the marketing training I did many years ago. If a business gives excellent service, people will tell one other person. However, bad experiences get shared with ten.

Going back to the mean replies on articles, I’ve seen discussions about them in online photography groups where people have recognized someone making nasty comments as a local professional photographer. Did that photographer’s reputation get hurt as a result? You can bet it did.

Reputation is everything. Word of mouth and online reviews count.

It probably comes as no surprise what happened to that business. Their staff turnover became enormous, which was expensive, and their reputation was so bad that they found it hard to recruit quality staff. They lost customers too. Eventually, their business folded. Is there anything sadder for a business owner than having others remembering it as a bad experience?

If you want to read about making a business run well, then Pete Coco’s recent and upcoming articles on that topic are worth reading.

Have you had an encounter with a lousy photography business? Are you mindful of your reputation? It would be great to read about lessons you’ve learned, so please add your comments below. 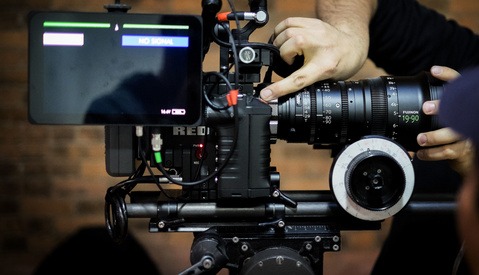 Business / March 24, 2015
The Growth Of Video (And What It Means For Your Photography Business) 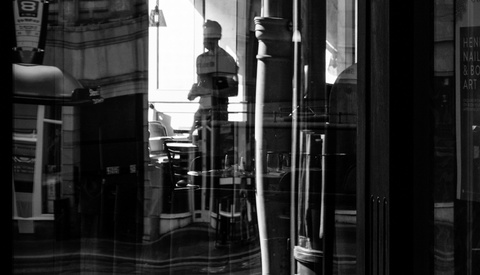 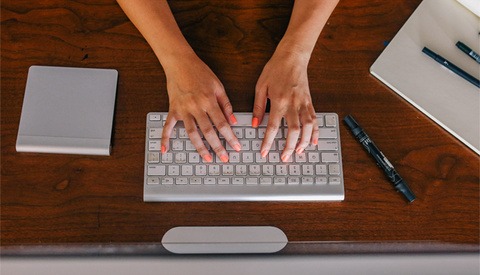 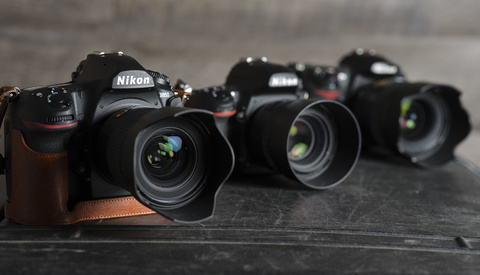 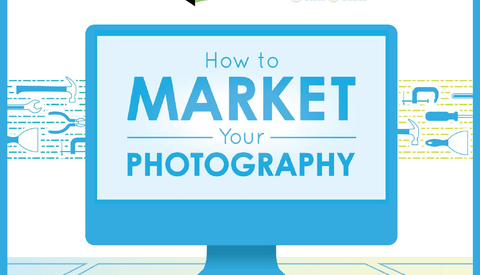 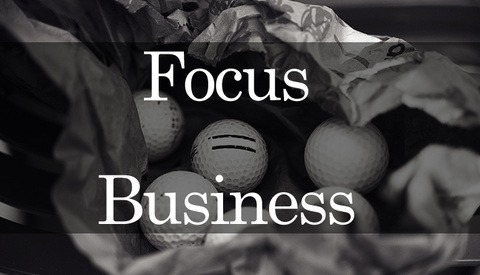 Commercial / September 30, 2013
Grow Your Photography Business With A Little Focus
Log in or register to post comments
8 Comments

When I read "photography business" in the title, I thought you meant a business that does photography for hire, like a wedding photo business or a portrait photo business. But it seems from reading the article that you actually were talking about a store. Did the store just sell printing and framing services? Or did they also sell camera equipment? And did they also offer photography services? I'm just looking for a more full and complete understanding of what all they did.

Hi Tom, It was a relatively small but multi-faceted business which provided a range of photographic services, it employed photographers as well as having a store.

How interesting! I have never heard of such a business - a combination of photography as a service and photography gear as a product. But then again, my personal experiences with photography businesses are limited to the U.S., so there are probably many such things that exist, but that I am not aware of.

There are plenty here in the UK. There's one such small business in an adjacent town to where I live. It does wedding photography as well as runs a photography store. It recently took over a similar shop in another town that did the same plus sold landscape prints. I guess these businesses had to diversify to cope with the competition from the internet. One of the big stores here even offers training. I assumed this was an international trend, but clearly not. I've learned something too. (Is that a business opportunity for you? )

"Is that a business opportunity for you?"

I actually do not like business at all. I love to travel and to spend lots of time in the wild with the animals. And I like to research wild animals and learn all I can about them. And I like the social aspect of wildlife photography; developing friendships with other wildlife photographers all over the country, going on photo trips together, going out to dinner after a day of shooting, etc.

But I don't like business at all. That is why I pretty much only sell my images through agencies these days, and do very little independent selling.

I can't even imagine being tied down to a business and the demands that it entails. I need a lifestyle where I can just get in my car and take off for far away, wild places for a few weeks here or a month or so there. I can't even have a pet lizard because the need to care for it would require that I be at home regularly. And I know that a business such as the type you mention would require A LOT more care and time than a small pet lizard!

It was a bit of a tongue in cheek question. I like working for myself as it allows me to do as much or as little as I want. I wouldn't like to own a business like that either. I don't have a pet for exactly the same reasons, although I think my wife would not be too happy if I ran off for a month at a time.

Even if my own business is in a different sector, these business articles are useful insights into how to run a small business.

It all boils down in the end to having very good relationships with your clients. I have grown my Engineering studio wholly on word of mouth recommendation. I take a lot of care of client relationships.

I have a website but it has never brought any work. But a good website can show a perspective client what you can do. LinkedIn is of dubious value, which serves to let people to checkup on my CV and nothing else.

The only professional development course that has ever been of any use to me was one that concerned how to obtain clients and market a studio.

Dealing with clients often involves a lot of diplomacy. Many think they know more than you know about your job. It is easy to fall into the "talking down to" trap and a lot of gentle nudging in the right direction is needed.

I agree, Nigel. If you go on business training courses, and I have been on many, it sometimes seems like a website and social media presence is all that matters. Providing good products and services and getting along with your customers by delivering more than they expect are so much more important. Thanks for the great comment.