How to use Fujifilm Film Simulations in Capture One 12

So it's finally happened:Phase One and Fujifilm have collaborated to bring film simulations to the newest version of Capture One! The film simulations in Capture One work with most of Fujifilm's cameras, except those with the X-Trans I and II sensor (The XPro 1, X-T1 etc.) but why should you care and how do you do it?

Fujifilm has been lauded for years for their in-camera JPEGs and film simulations, and up until recently there was no way to get anything exactly as beautiful as the in-camera JPEGs. There were ICC profiles floating around online but nothing quite as complete or as accurate as the new built-in presets. To use these in Capture One it is rather simple and it allows you to preview each individual simulation just by hovering your mouse over it. 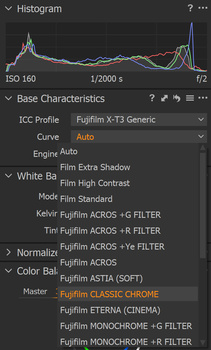 To select your film simulation, go to your color tab, and scroll down to Base Characteristics. Here you will have two dropdown menus, ICC profile, and Curve. Your camera should already be set for your ICC profile (for me it is X-T3 Generic) and your curve will likely be set to auto. It is this latter setting you want to change. When you click Curve you will see all of your wondrous film simulations! You can see here how these simulations impact your image, with otherwise untouched images of the wondrous Sarha Hanna 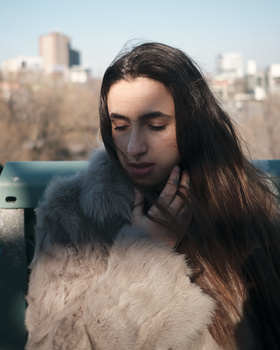 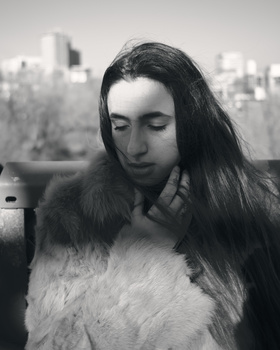 To show you all just how accurate these new film simulations are, I took a JPEG+RAW photo of a color checker passport with my Fujifilm X-T3 and brought it into Capture One. As you can see, other than some distortion and vignetting correction happening in the JPEG; the images are functionally identical this is fantastic for those of us that enjoy the Film Simulations that Fuji offers and want to have more control in post production. If you're like me, and only shoot Classic Chrome (or any other specific film sim) you can actually set that as an import preset in Capture One to remove an extra step. 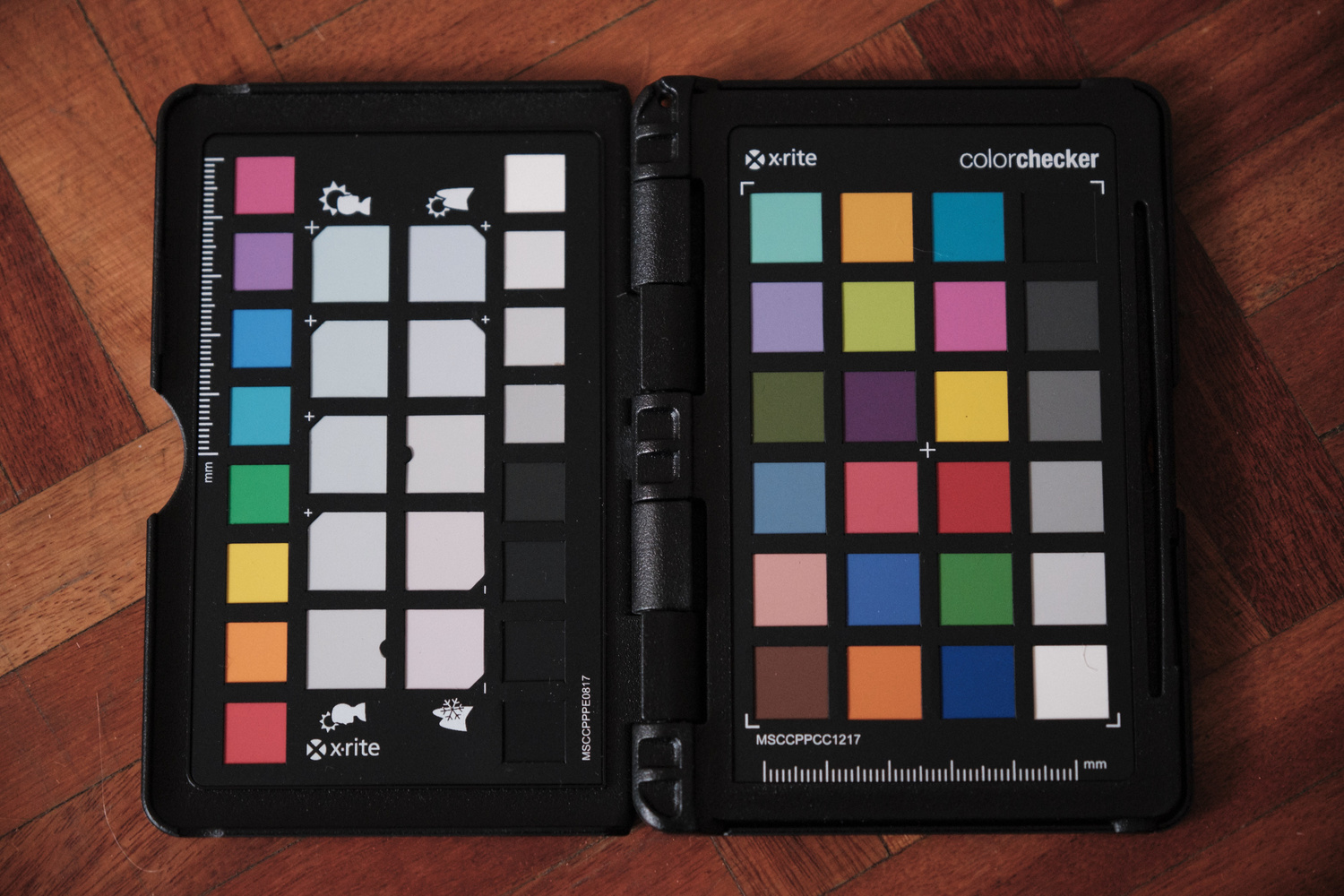 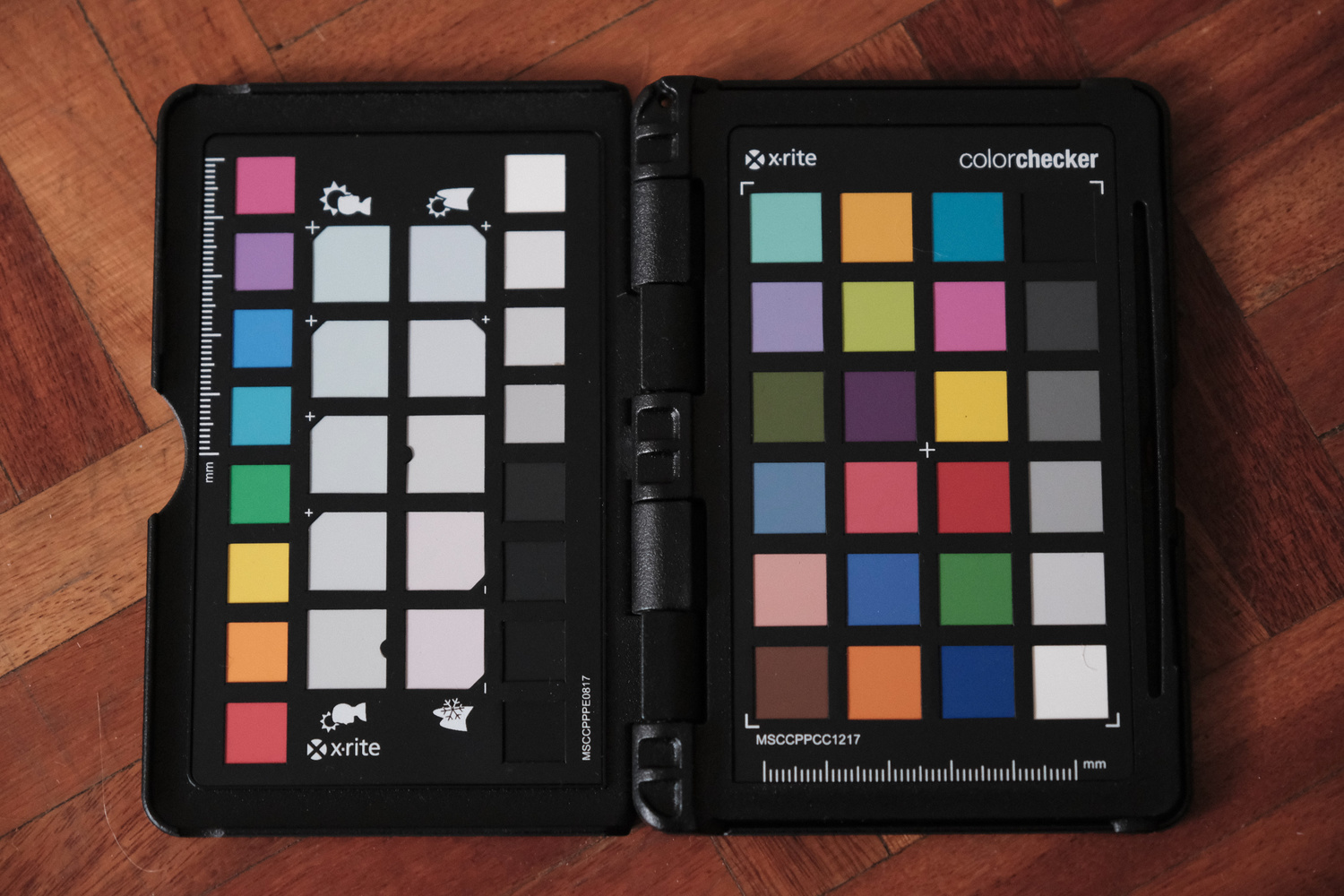 Now, I'd like to know how to replicate the "color density" function from the Fuji in-camera RAW processor (i.e., film sim: chrome; color: +2) in Capture One. Is it as simple as some saturation adjustments? Thoughts?