As a whole, photography is very much a solo activity. Especially when it comes to the competition aspect. But Photo Fantastico aims to add a fun team dynamic to the world of photography competitions.

If you have ever entered a photography competition, then you probably have a good idea as to just how much of the work you do all on your own. Most of the time you shoot on your own, pick images on your own, edit on your own, and then submit on your own. While this can be a good thing at times, other times it would be nice to be able to play along with some friends. Although there is the popular photo walks that give you a way to go out a shoot with a group of people, when it comes to the shooting and competition side of them, it still boils down to a solo activity. This is where Photo Fantastico comes in.

The way Photo Fantastico works is you will be given a list of 10 photo prompts that you will then use to come up with an image. A few examples of these prompts are:

The best part of this is that you have to do this as a team. The minimum team size is 2 and the max team size is 4. While only one person will be pressing the shutter button, the entire team will have a say in what the image will be and how it will be taken. Similar to a film crew recording the scene to a movie. Not only does this force everyone to really think through an image, but it also forces everyone to see an idea from several different viewpoints. We all know that four photographers can be in the same room shooting the same subject and come out with four very different images. But rarely do we have the opportunity to learn and discuss the thought process behind each photographers vision and idea.

On the day of the shoot, each team will have until 10pm to shoot, pick, edit, and submit their 10 images. From there, it's up to the judges to decide the winner. And like any good competition, there has to be something worth competing over. For Photo Fantastico, the grand prize winning team will walk away with $1000.

Speaking of judges, Photo Fantastico brought in industry leaders from three different genres of photography. Representing the wedding photographers they have Jonas Peterson, for family documentary photography they have Kirsten Lewis-Bethmann, and for photojournalism, they have Ryan C. Jones. 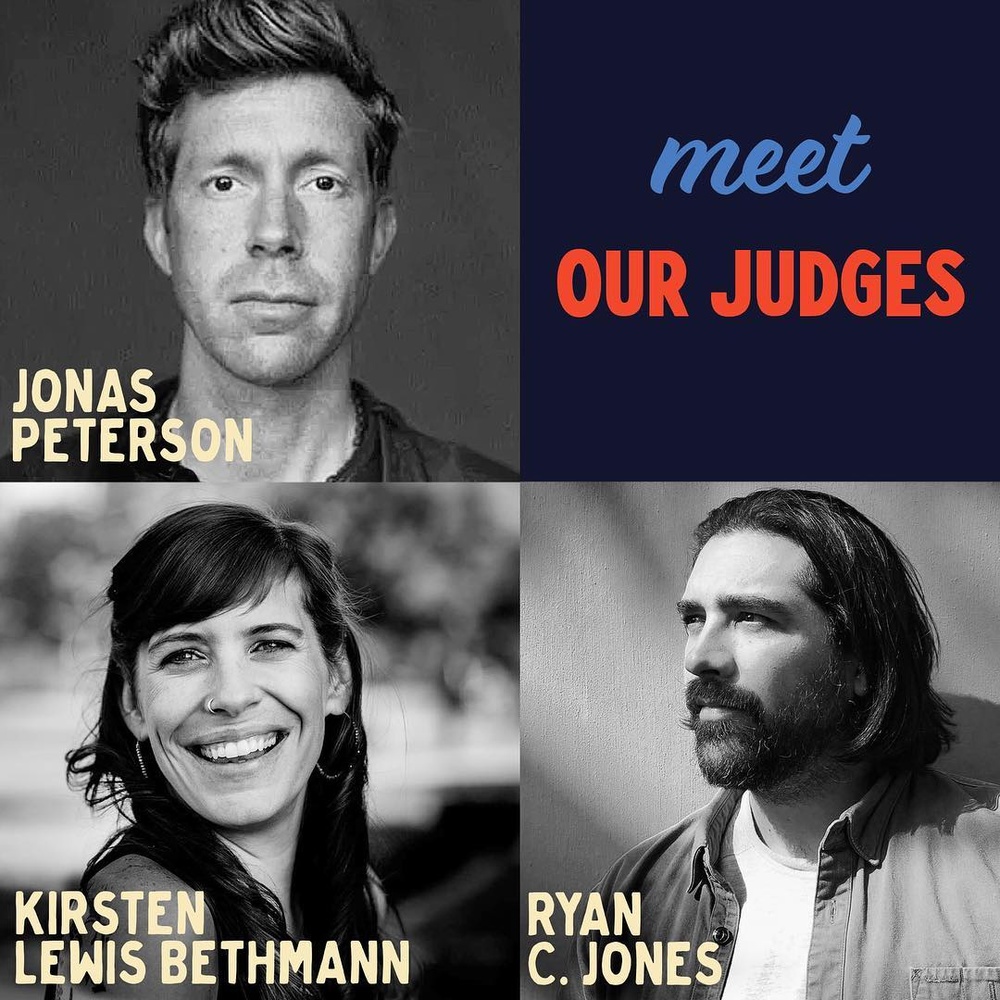 In addition to this being an amazing learning opportunity, it will also serve as one heck of a good time. Photo Fantastico is scheduled as a three-day event from April 16th-18th in Austin Texas (with more events and locations to come). On day one there will be an opening party and hangout where you will be able to meet the judges and other teams as well as hear the announcement of the 10 photo prompts. The second day will be entirely comprised of shooting and working with your team. On the third and final day, there will be a screening and prize ceremony at the Austin Film Society as well as an after party.

To find out more details on this event, hear about new upcoming locations, as well as be informed of additional prizes, make sure to check out the Photo Fantastico website and fill out their contact form.

Contests / May 13, 2020
The Best Images from GuruShots "Lit by Twilight" Challenge