Fstoppers is adding a little something extra to this week's episode of "Critique the Community." We are inviting everyone to submit your lifestyle photography images for review. This means your images shouldn't just be portraits of people, they need to be images of people in action or living some sort of life. Like we've done in the past, we will be choosing 20 images give our thoughts and feedback to. In addition to our normal critique, we will also be giving away two camera bags to two individuals who will be randomly chosen from the critiqued image pool. Submissions must be made by Sunday, December 13th.

To submit your lifestyle pictures for this week's episode, you must: 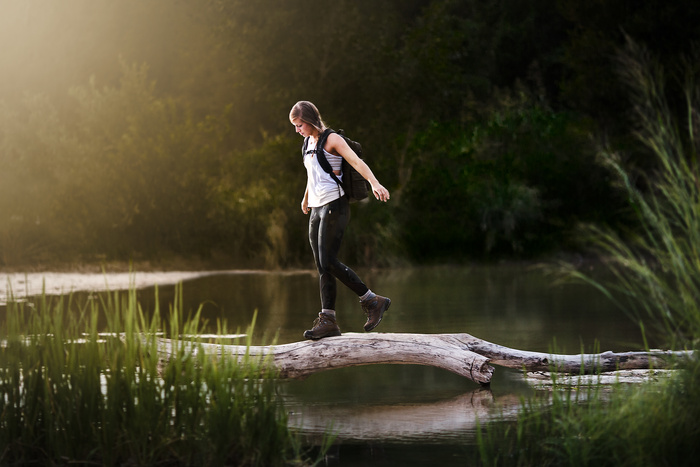 Not sure I understand the topic, both the sample images look like a couples or engagement shoot.

"This means your images shouldn't just be portraits of people, they need to be images of people in action or living some sort of life." 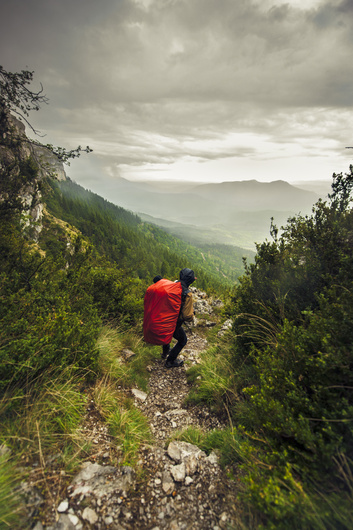 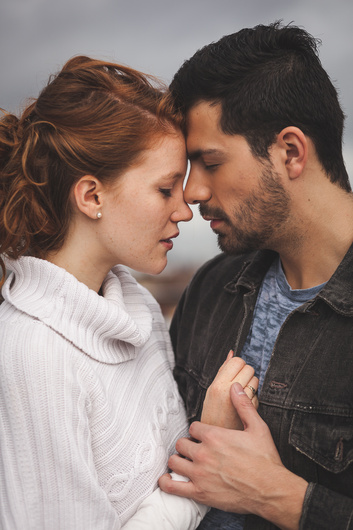 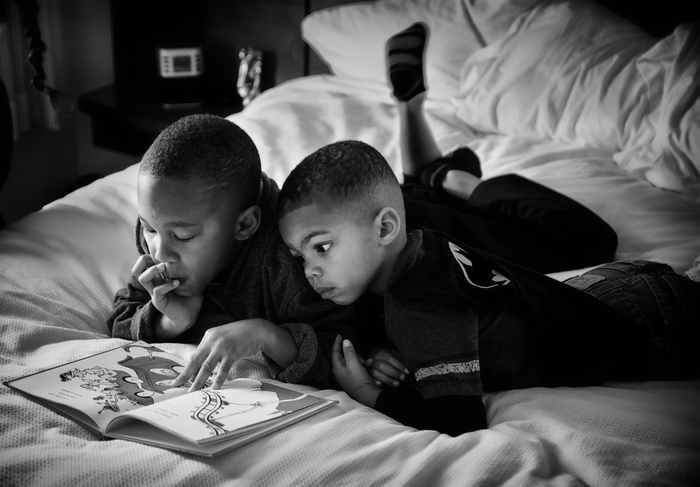 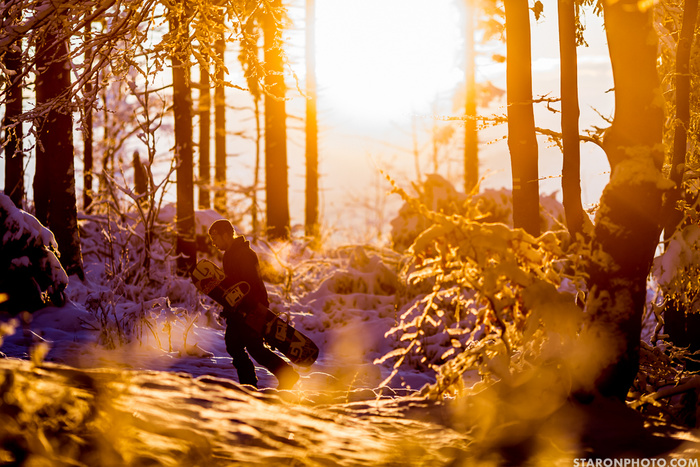 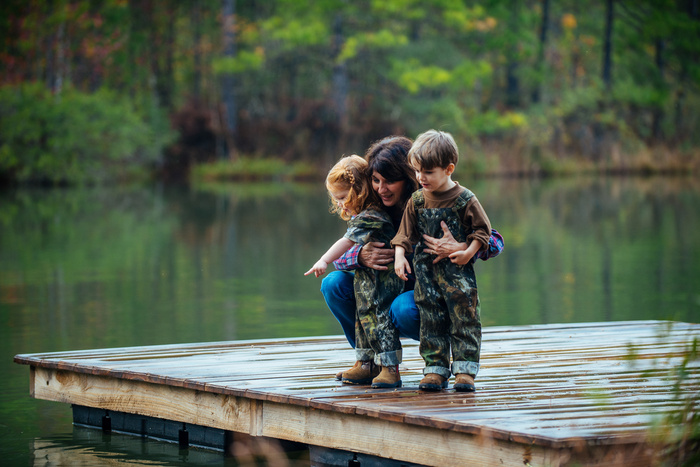 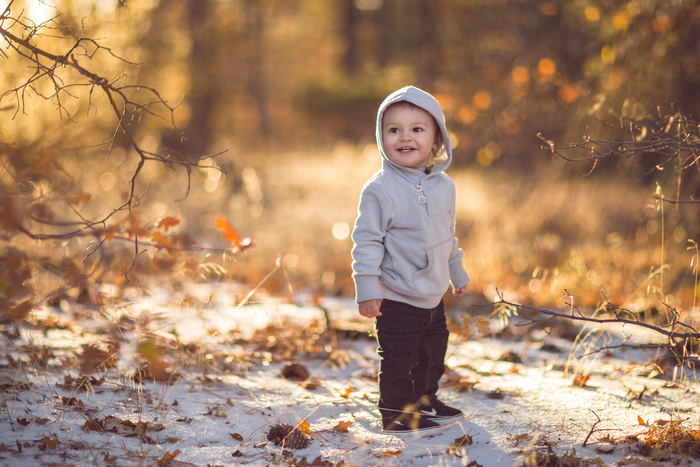 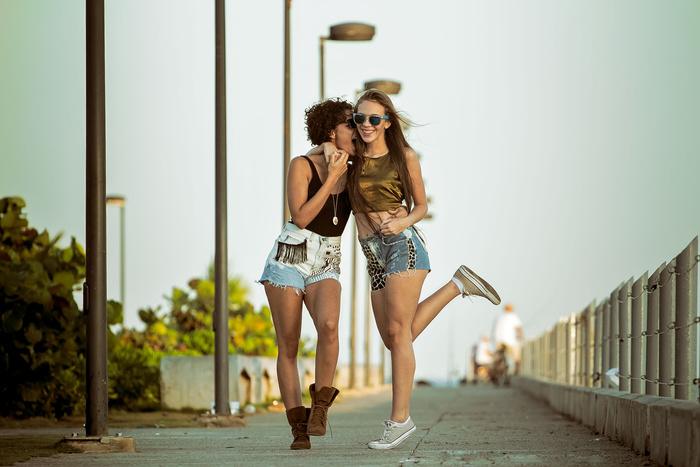 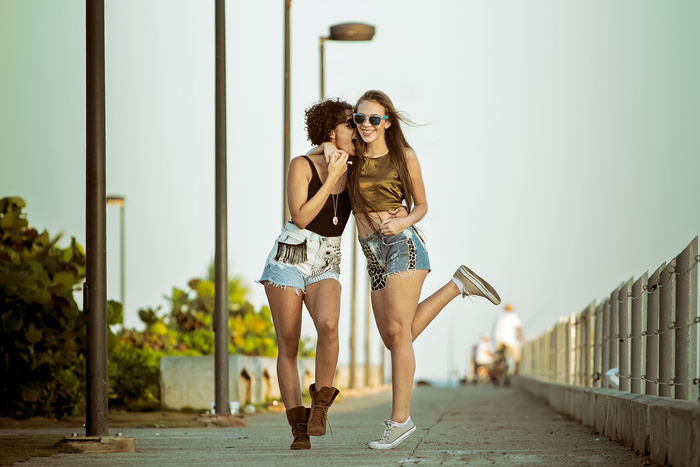 Timothy Going
Playing in the Dirt 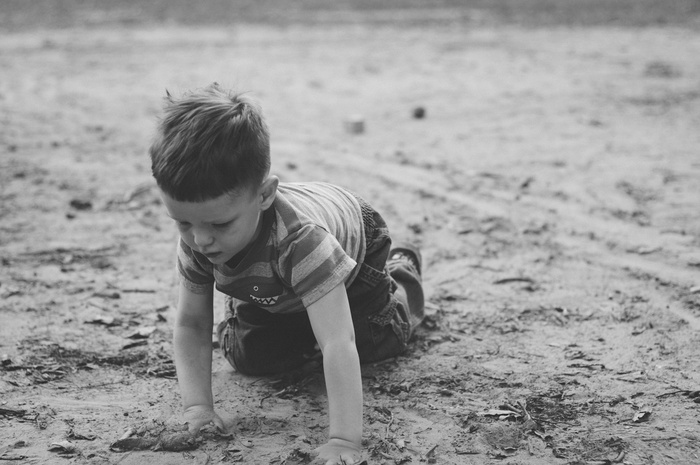 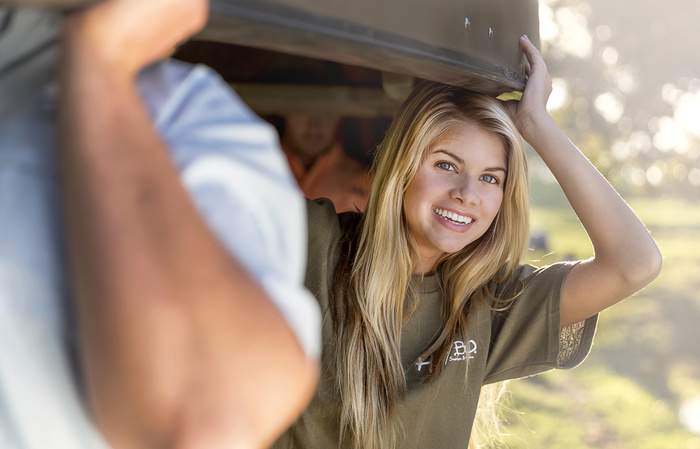 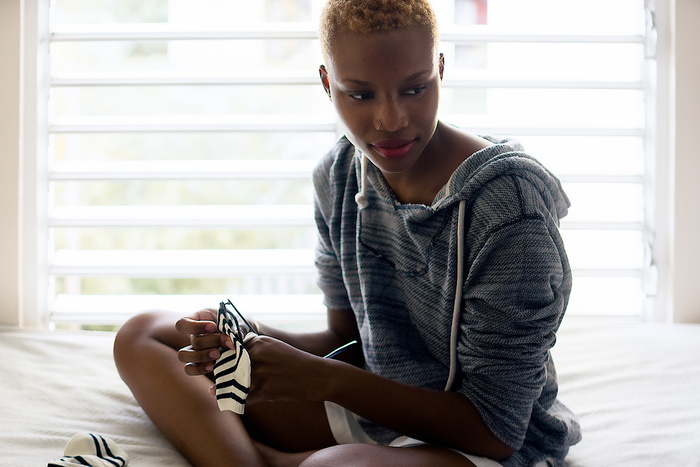 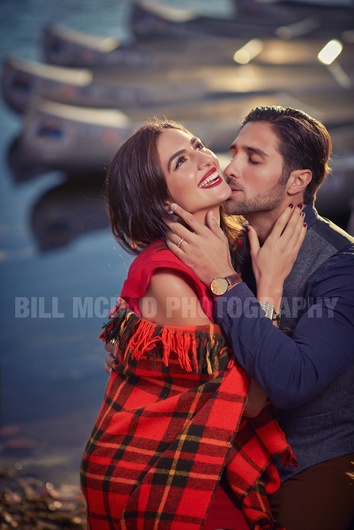 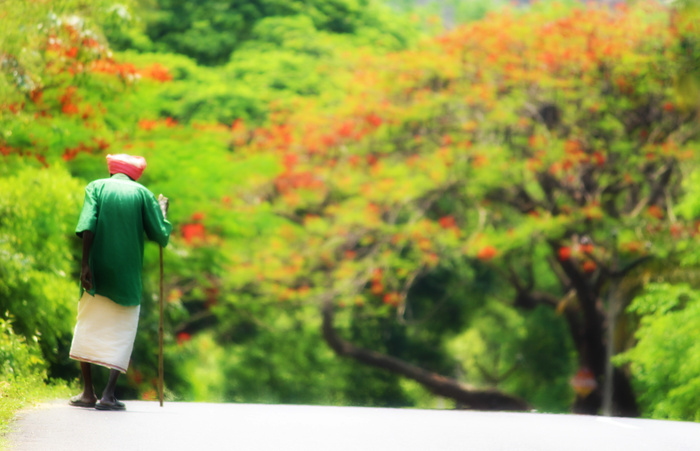 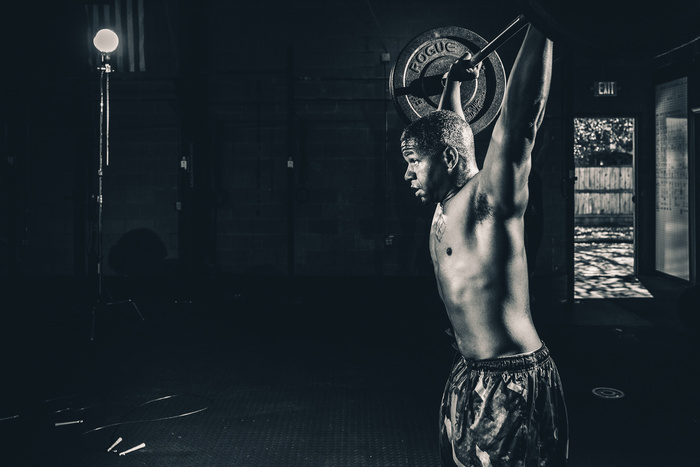 Craig Mitchell
Nina on Boosted Board 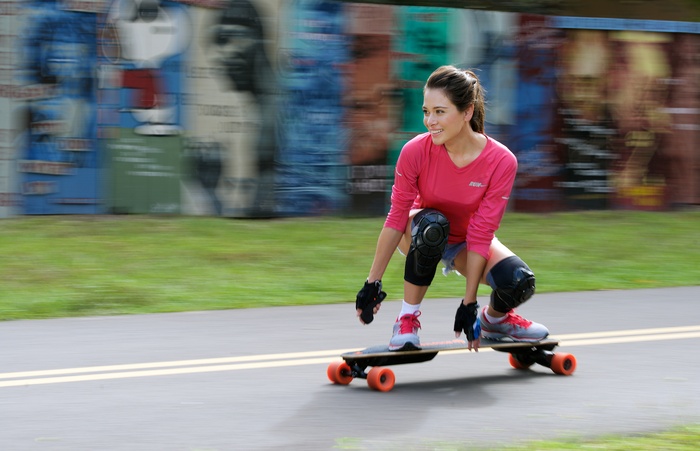 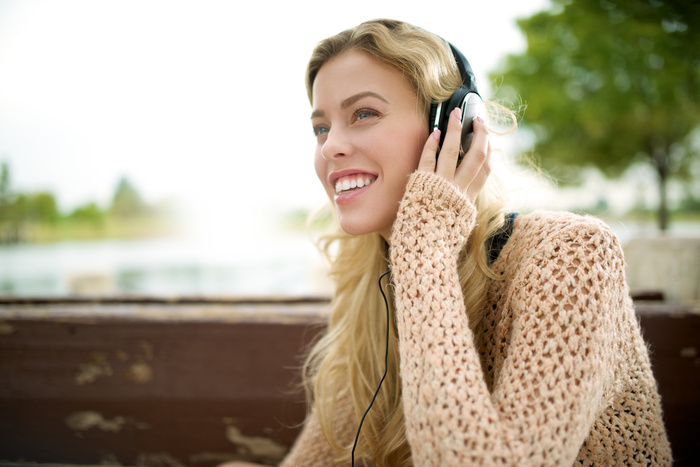