If you're anything like me, you've been yearning for the day when a DSLR comes equipped with an iPhone-like OS, complete with apps and fully functional wifi. This DIY doesn't take a DSLR quite to that level, but it's surely a step in the right direction. Using EyeFi cards or tethering is pretty cool, but can still be very limiting. It's awesome to see projects like this being created and shared that open up the possibilities.

David Hunt posted this to his blog:

"So what I’ve done is take an old (broken) battery grip that I had lying around (for my Canon 5D Mark II), and made a few modifications to it so I could fit the Raspberry Pi SBC (Single Board Computer) into it. I left a few holes in the case so that I could get at the USB and network ports, and video port. it’s a fully functioning computer with a Linux Operating System (Raspbian), has 2 USB, network, video, HDMI and GPIO."

Wireless tethered shooting – attach a Wifi dongle to the USB port, so I can transmit pictures to a PC or tablet PC as I’m shooting.
Attach a USB memory key or hard drive so I can back up the images on the camera.
Remote control the camera using a PC, tablet PC or smartphone (from anywhere in the world).
Intervalometer – take a picture every few seconds for those high-speed sunset sequences, including exposure adjustment as you go.
On-the-fly image conversion for faster previews on remote display device (iPad, etc).
Add a small LCD display to give status, allow user input via buttons, etc.
Trigger camera via shutter release port, also allows waking up of sleeping camera, which cant be done via USB.

Below are some shots of his project, and you can read more about it at the David Hunt Photography Blog. Photos by David Hunt. 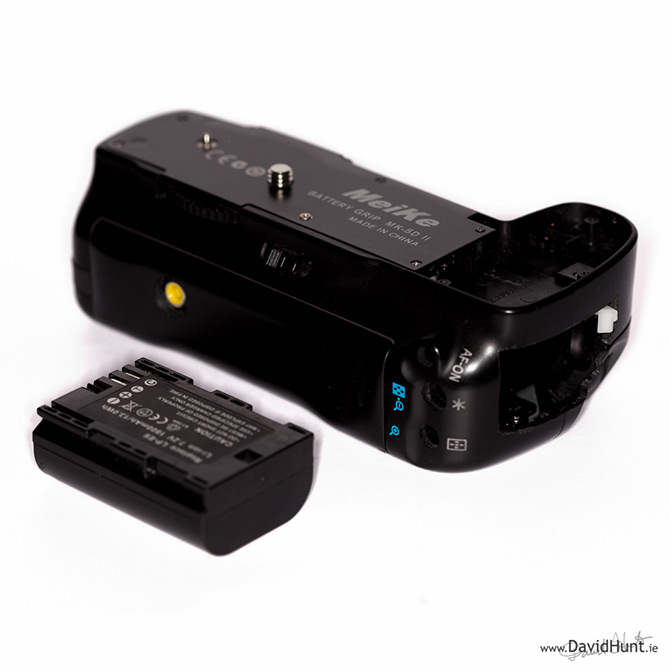 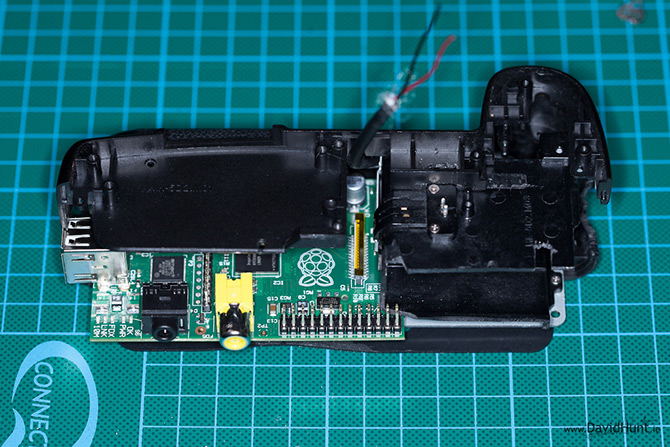 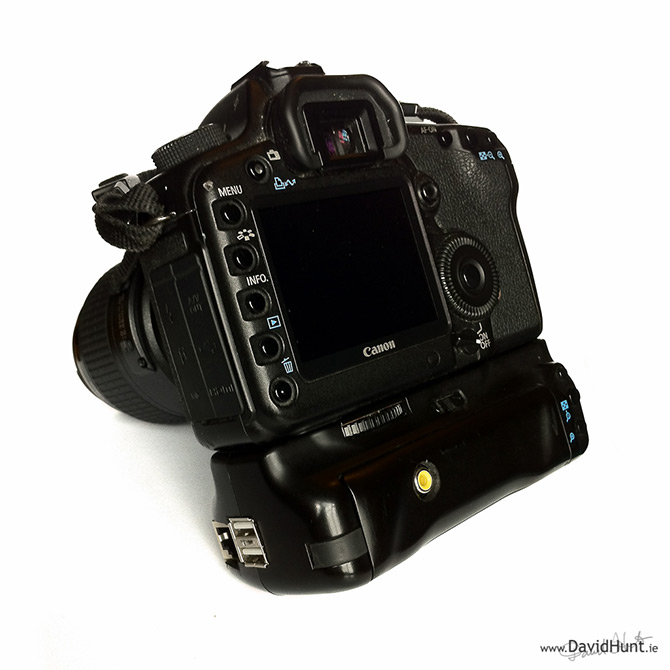 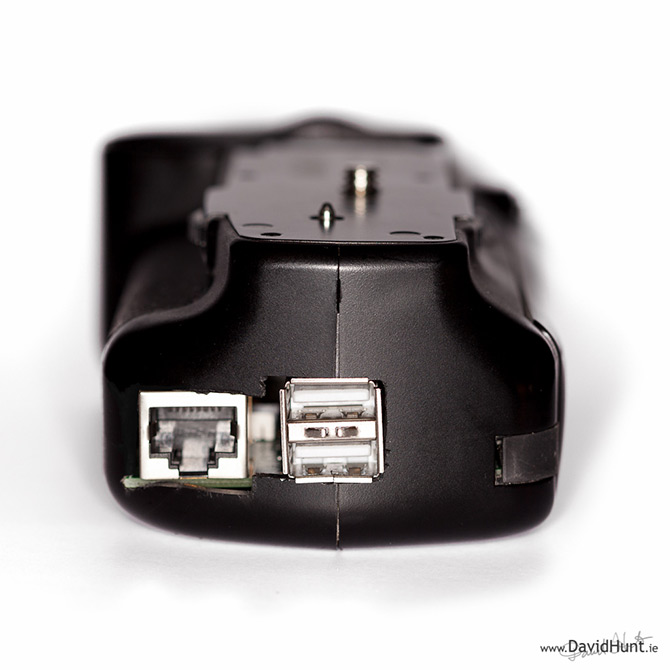 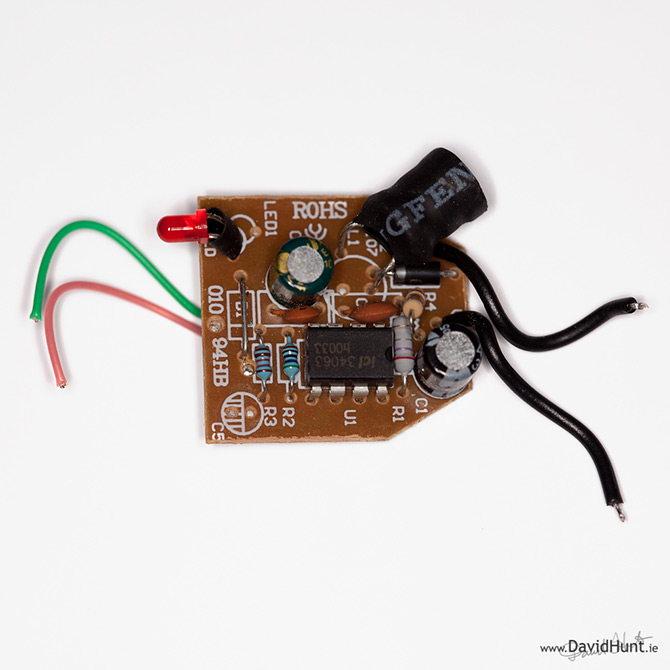 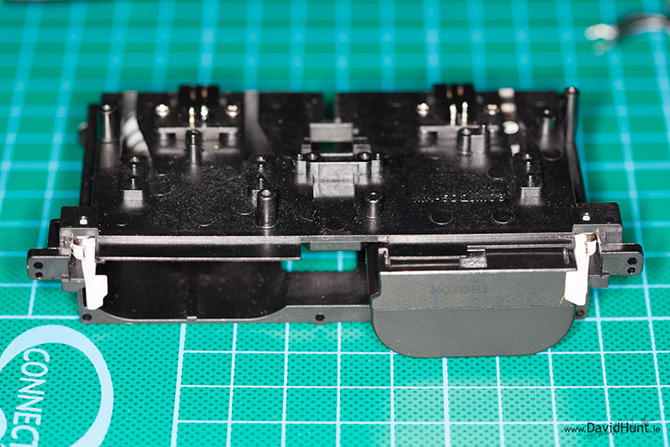 have you started using it?

Pure genius! Love seeing people doing these sort of innovations....makes me wonder if nikon/canon do these sort of things in a secret room somewhere and just never say anything.

Some people are sooooo smart I feel so du... not smart :D
I wish someone will make dSLR which will upload jpg via 4G on the go. I guess it is not that far away;)

wow... Ive always complained about wanting an invention for wireless/ radio communication between a device and my camera that would work ANYWHERE.. this is so bad ass!!!

KICKSTARTER for sure! Question....what does he mean by high speed sunsets??? Is that a joke?

Got ya. I just mis-understood what high sped was referring to....totally get it now...time lapse. I'm in love with this computer-in-grip idea. Screw tethering, I can't wait to be able to "tether" from anywhere in the world as long as I have cell phone reception. Can you imagine?

Most of the features he lists as being part of this old battery grip and already functional in SLRs today through a WiFi module. All I want to do is take photos. 90 focusing points is more of less reaching a saturation point.