Photographer Documents One of the Rarest Treks on Earth

There are mysterious places that swirl with intrigue and evoke dreams of the sights that lie within the unknown. These are the places that often seem so perfectly suited for a photographer with a wandering spirit. Arriving at the wondrous location, however, is only half the battle for the inclined documenter.

Getting spectacular images from a hidden cave with fewer human footprints than Mt. Everest is no small feat. It takes tact, toughness, fitness, and a very well-packed bag. Luckily for us, that is exactly what Boston-based photographer Nicole Chan did when she visited Son Doong, the world's largest cave located in Vietnam. Earlier this year she and her husband, Jason Loeb, became two of only 1200 people to visit the massive cave. Getting there proved to be not only a tremendous physical challenge but a photographic one too.

According to Chan, when it came time to pack her photo gear for the trip, quality, and portability were top of mind.

"I wanted it to be a piece of gear that I could rely on," she described the thought that went into planning out a minimalist kit for the adventure.

"Every pound that I carried mattered," Chan said. "The porter team carried the expedition tents and food while we all carried day packs with essentials — including all tech, camera gear, and technical climbing gear."

The 15km hike was over varied and challenging terrain. The journey would lead them through slippery stones, sticky mud, running water, and differing vertical obstacles that made lugging a full camera kit a no-go for Chan.

"I wanted to capture the grandeur of the cave, but also something with flexibility in the case I didn’t want every image distorted at 16mm," She said. "I also didn’t want to swap out lenses too often because the environment I’d be in would be inevitably dirty, dusty, and wet. I landed on the 16-35mm f/2.8." 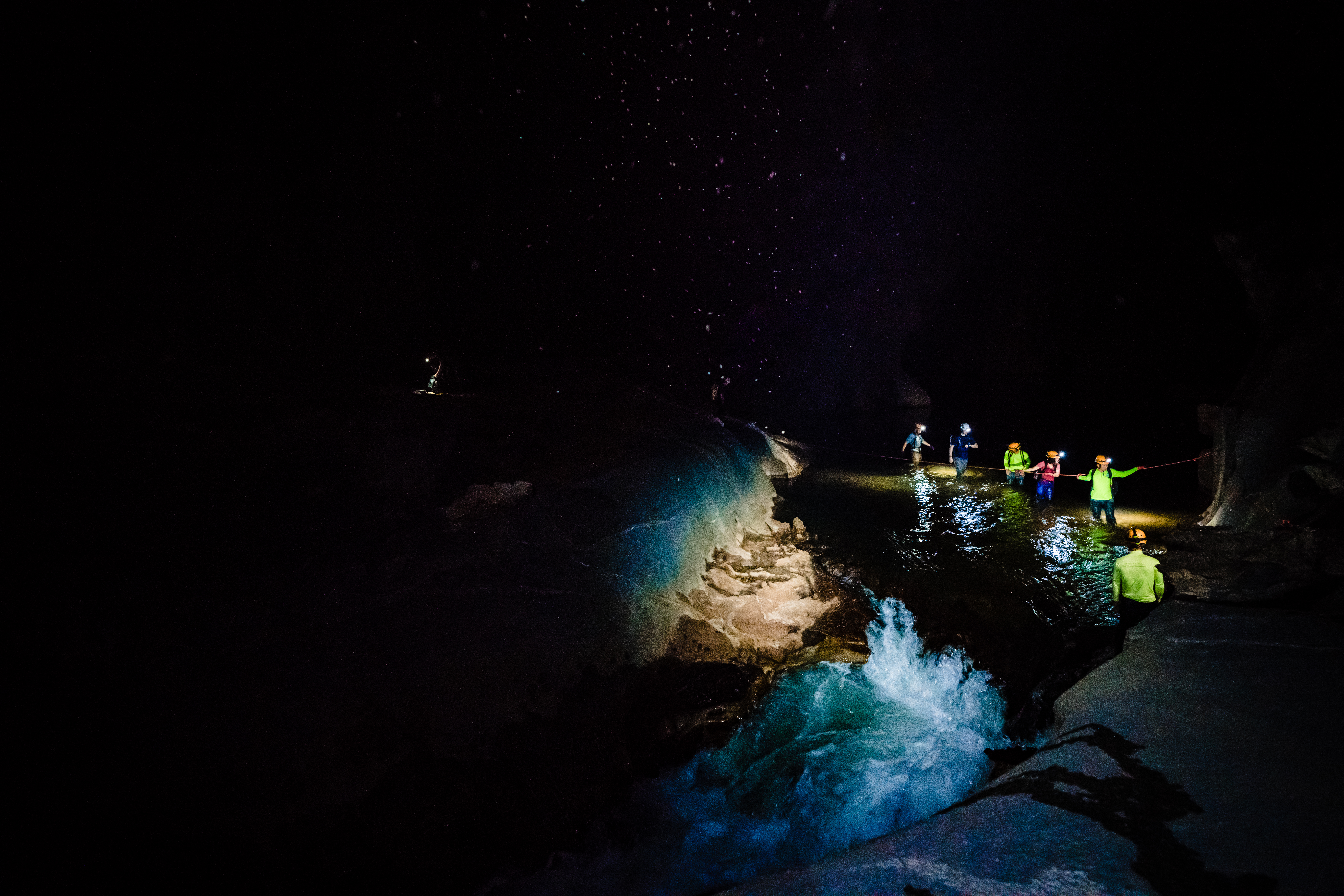 Chan admits to being recently recovered sufferer of G.A.S. (Gear acquisition syndrome) but credits her decision to take only one camera and one lens on the trip to her recent paring down of equipment. Something she said trips like the one to Son Doong helped to reinforce.

"I analyzed the focal ranges that I most often use," Chan described her culling of a once large lens collection. "It’s 35mm, 85mm, and 16mm  in that order. I sold the rest. My back thanks me because it’s less sore. My brain thanks me, because I don’t have as much decision paralysis."

She added that these days she's more comfortable renting a lens for a job rather than owning every tilt-shift and macro lens that might ever come in handy. 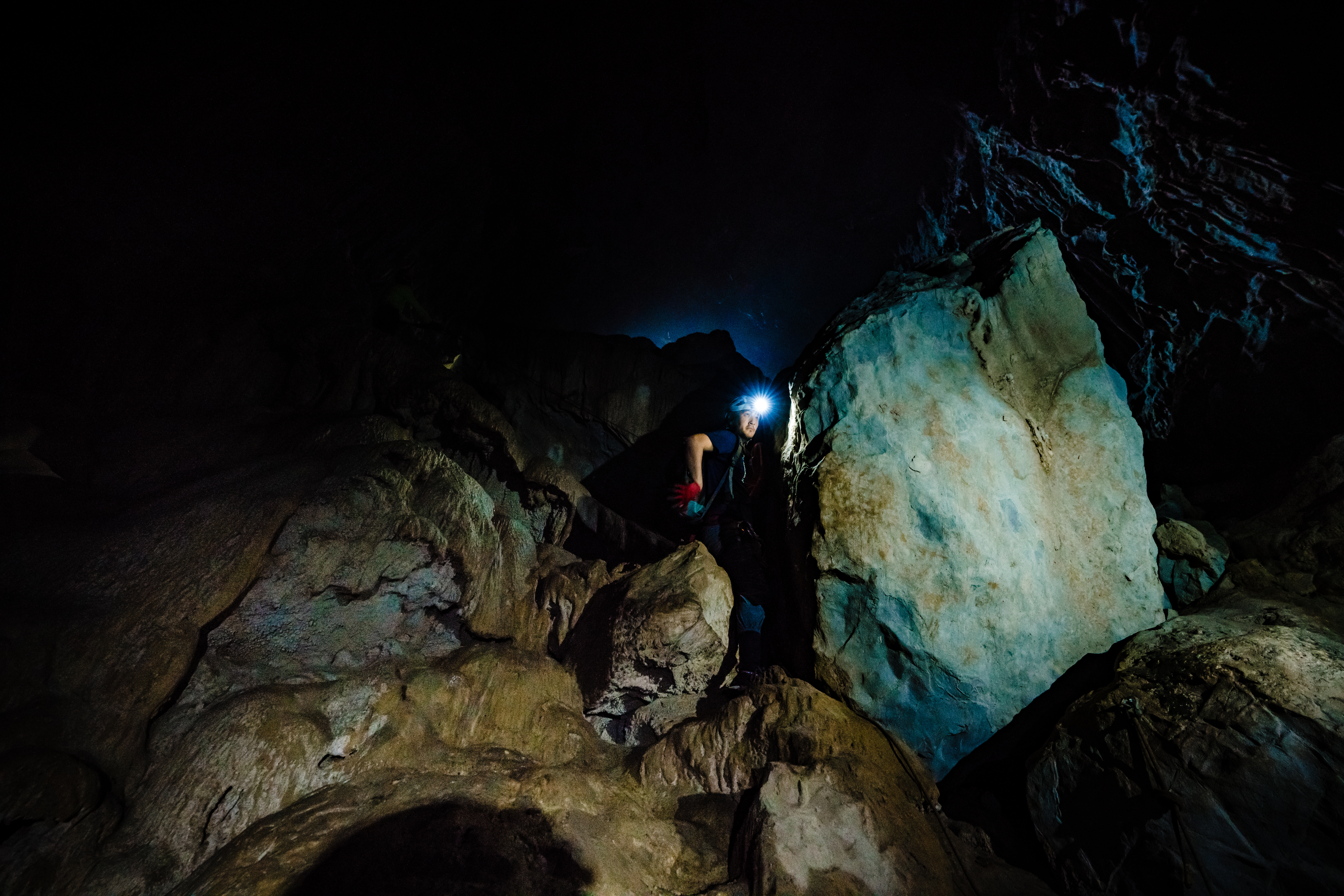 "The Son Dong Cave Expedition changed my way of shooting because I forced myself to shoot with minimal gear. Minimalism allows for me to be mindful of weight and size. Sometimes, having too many lens options slows me down (both physically and mentally)."

Chan's next big adventure will be in Alaska this July. You can follow her on Instagram to stay up to date. 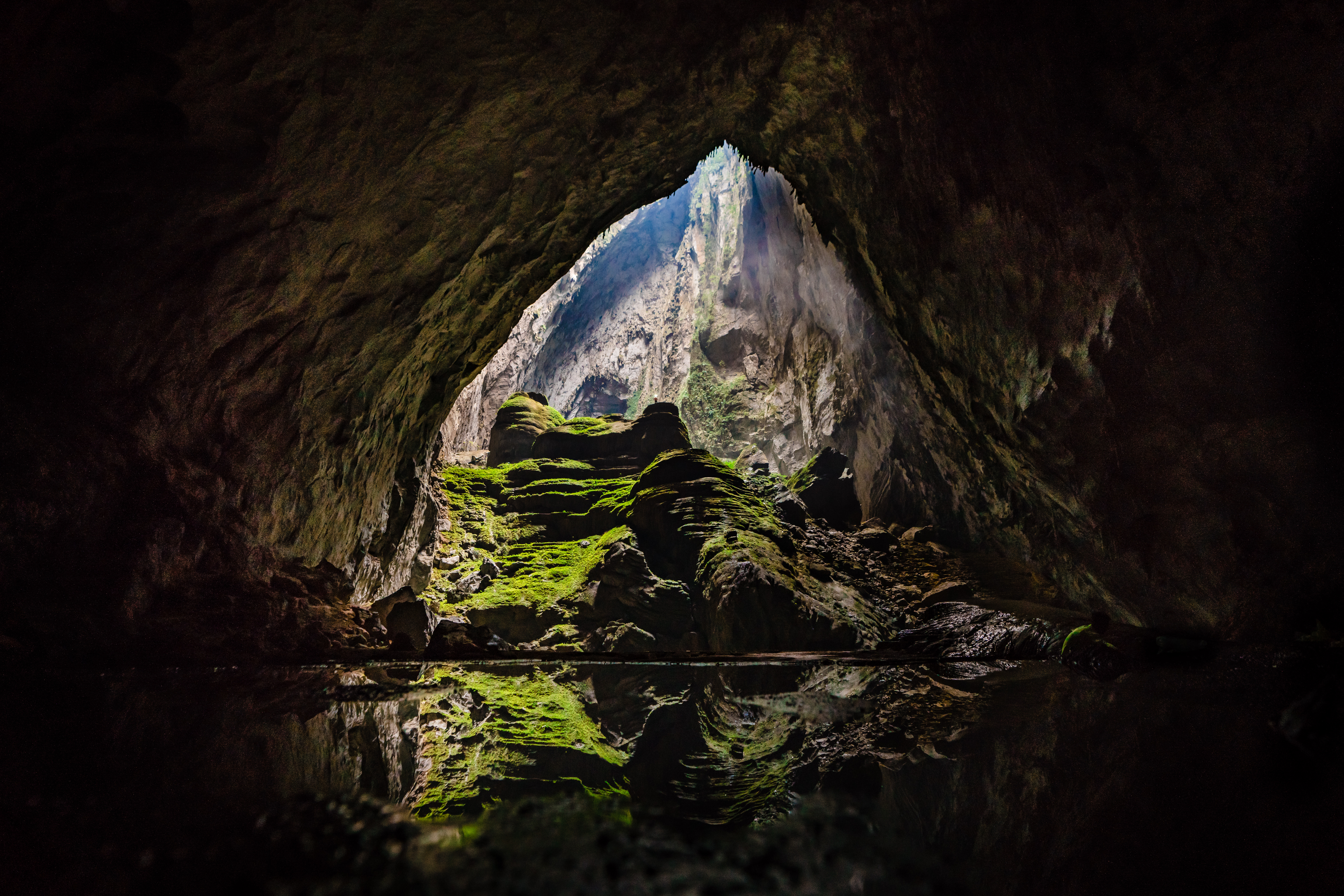 All images used with permission of Nicole Chan

They had porters for a 15km hike? Surely I read that wrong.

Jungle terrain's pretty tough. Add in the heat and humidity, and most people would need the help of porters.

No they wouldn't. Not unless the 9 mile distance requires specialized climbing gear. And if someone else is humping their pack, and they are so frail that they can only carry one lens, then they have no business going anywhere where a mishap would require them being carried out.

Yes, the trek did require specialized gear for climbing and traversing. Plenty of safety lines needed to be put up because of the steepness. It was taxing terrain - both outside of the cave in the jungle and inside of the cave as well.

Sure, I understand that I could hike 9 miles in a day for a typical hike, but this was no typical hike.

What a goal with tangible outcome, well done